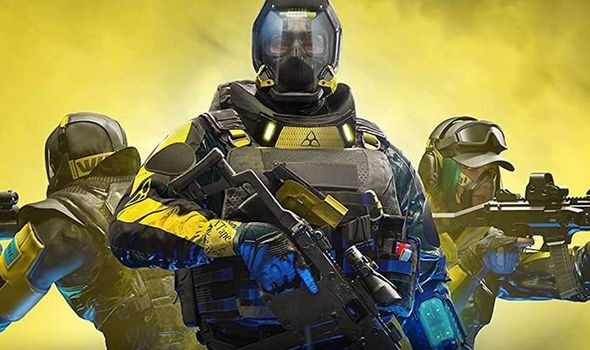 Rainbow Six Extraction iks one of the biggest games launching in 2022. And, if you’re an Xbox Game Pass subscriber, you’ll be able to play this high profile Series X, Series S, PC and Xbox One game without paying a single extra penny. That’s because Rainbow Six Extraction will be available to play on Xbox Game Pass on Day One, being added to the XGP libary when the game releases on January 20 2022.

Xbox Game Pass has been dubbed by many as ‘the best deal in gaming’. For a monthly fee you get access to Xbox exclusives – such as Halo Infinite and Forza Horizon 5 – on day one. Plus the ever evolving library add tonnes of other great third-party games, such as the upcoming STALKER 2. Usually Xbox Game Pass Ultimate costs £10.99 a month, but you can get your first month’s access right now for just £1