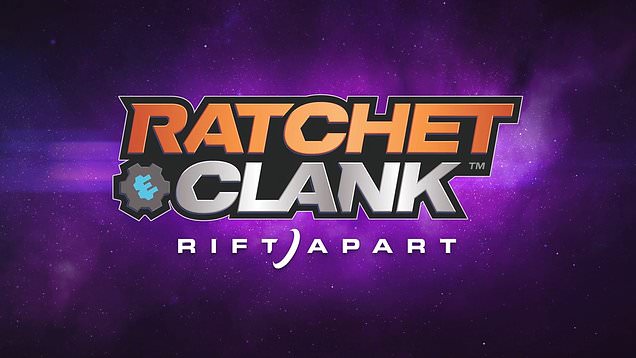 Not only is there a new trailer for the PS5’s Ratchet & Clank game, but it’s also getting a dedicated State of Play presentation.

Ever since the new Ratchet & Clank game was announced for PlayStation 5, there has been one pressing question at the forefront of fans’ minds: who is the new female Lombax?

Nearly a year since the reveal, Insomniac Games has shared a new, albeit brief, trailer to showcase gameplay and officially reveal the identity of this new character: Rivet.

According to some of the story details from the trailer and a new post on the PlayStation Blog, Rivet is, as many already suspected, from an alternate dimension and is a resistance fighter battling Emperor Nefarious, her dimension’s version of series recurring villain Dr. Nefarious.

The trailer provides glimpses of gameplay for both Ratchet and Rivet, who seem to play very similarly to each other, with Rivet wielding a hammer as opposed to Ratchet’s wrench. At one point, Ratchet can also be seen using hover boots, which he first received in 2009’s A Crack In Time for the PlayStation 3.

The plot seems to primarily take place in Rivet’s dimension, with Ratchet and Clank being separated (which happened before in A Crack In Time) and Clank needing to partner with Rivet, with all three ultimately aiming to foil Nefarious.

If the brief trailer isn’t enough to whet your appetite, there will be a new State of Play on Thursday, April 29 at 10pm BST that will mostly focus on Rift Apart and feature at least 15 more minutes of new gameplay.

The PlayStation Blog also shows off the five cosmetic armour sets included with the Digital Deluxe Edition, as well as confirms that the game will feature the obligatory photo mode, a first for the series.

Ratchet & Clank: Rift Apart will release for the PlayStation 5 on June 11.