Yes yes, today is the one day of the year that you can’t trust a single word that anyone says on the internet, but I gotta say, if anyone were to make RGB hair dye, it’d be Razer. Which is probably why it makes for such a believable ad.

Razer calls it “Rapunzel Chroma” hair dye. It has 1337 active ingredients, although the Razer website only lists the following:

That first line is the one you should be paying the most attention to because it’s about nanotechnology–the same thing that features heavily in Metal Gear Solid 4: Guns of the Patriots. Only instead of creating a massive information network that gives battlefield commanders live information feeds on each of their soldiers (among other things), it just changes your hair color.

First you apply the nanotech-infused dye to your hair, then login to the Razer Chroma App on your phone. The Chroma Nanites should be broadcasting on an open frequency to start, so you’ll want to set a password right away so that nobody can hack your hair. Once you’ve got the Nanites linked with the Chroma App, you’re free to choose any of 16.8 million colors and 11 preset effects.

Of course, this isn’t just regular hair coloring. Rapunzel Chroma actually causes your hair to glow with the vibrance of any of Razer’s other products. In fact, each strand can be given its own color to create a fantastic rainbow effect.

And because it’s Razer, of course Rapunzel comes with game-reactive lighting.

Rapunzel works even if you’re bald, but apparently “the results will not be as effective.” Luckily, Razer is working on a new hair product called RESPAWN that will solve this issue by causing users to start growing new follicles that are already infused with RGB nanites.

This is all fun and games for today’s special day, but honestly, I can totally see something like this happening in the cyberpunk dystopian future we all seem to be barreling towards.

For more on what Razer is actually getting up to, you can read about how it made over a billion dollars last year. 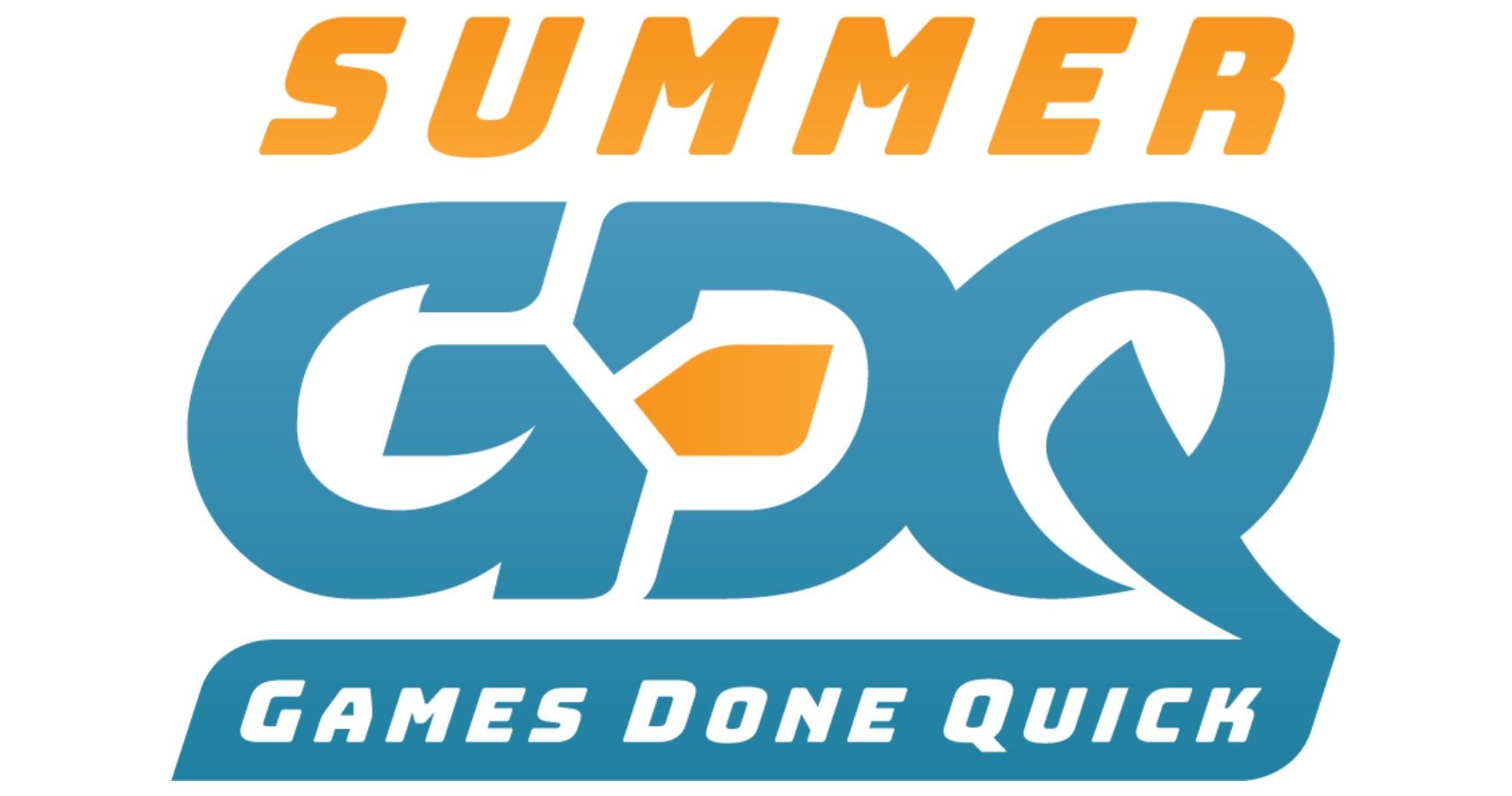