Former Nintendo of America president Reggie Fils-Aimé has commented on the recent backlash towards his views on NFTs, doubling down on what he said.

Two weeks ago, Reggie Fils-Aimé controversially admitted that he saw the potential in NFTs and blockchain technology, admitting that he'd love to find a way to monetize his Animal Crossing island. As you can imagine, this was met with disdain by many, especially seeing as NFTs have been dying out and losing their value recently.

In a recent interview with GamesBeat to promote his new book, Disrupting The Game, Fils-Aimé is asked about his stance on NFTs, noting that he's received criticism for it in the past and asking him how he feels getting that feedback and if it's made him think more about his stance because of it. 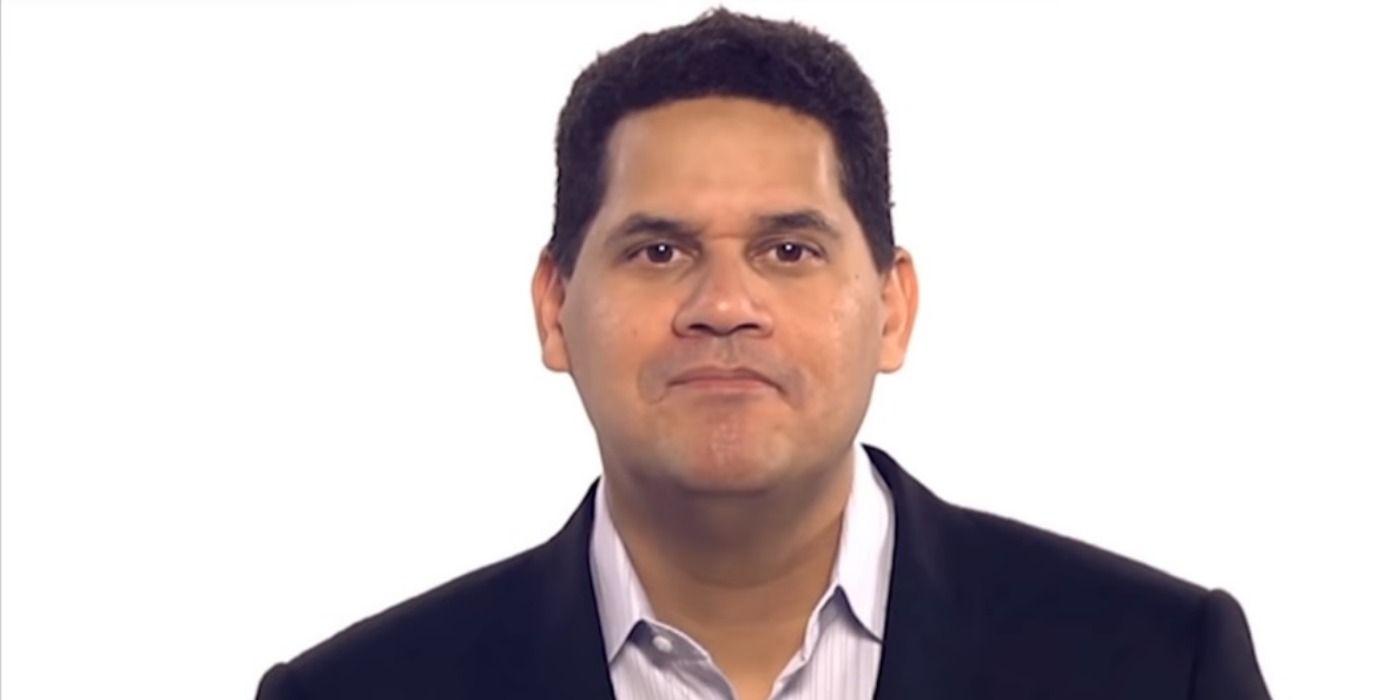 Fils-Aimé says, "I guess I’m fortunate to have been around this industry long enough to see parallel situations. When free-to-start mobile experiences began – and within that type of game there were microtransactions or other ways to monetize – there was a segment of the population that didn’t like that approach. They felt it took away from the gameplay. They felt it was disruptive."

Fils-Aimé directly points to games like Fortnite for changing the perception of how mobile games can work and saying that it's now a reliable and proven source of monetization. He also continues to double down on NFTs, saying that it'll take "capable developers and monetization schemes" to create a positive experience for the player.

Finally, Fils-Aimé says that he thinks it'll just take one good experience to change the perception of blockchain, "What it will take for the broad gaming audience to be supportive is a positive experience. Just like that very first positive experience with a high-end mobile game that monetized in-game. There needs to be that experience where people realize, in the end, that it was an okay experience."

It's not the response that many will have wanted to hear from Fils-Aimé, but it's now clear that his prior comments on blockchain technology wasn't a one-off thing and that the former Nintendo president really is a believer in blockhain.