The Kingdom Hearts series is weird. Very weird. Perhaps the weirdest collection of video games ever made. It’s a franchise built on the idea that characters from the various Disney and Final Fantasy universes all co-exist in one shared multi-verse where they have to use some nebulous force of light to fight cloaked baddies who use some nebulous force of darkness. Also, all the bad guys have an X in their name and Donald Duck is a wizard.

We’ve all kind of just accepted this concept over time despite the fact that it has led to some utterly bizarre moments. For example, remember when Woody from Toy Story roasted the main villain Xehanort in Kingdom Hearts 3? Because that happened.

For a bit of context – even though context in the world of Kingdom Hearts doesn’t help that much – this scene unfolds as a result of Buzz Lightyear being possessed by the darkness. And also, Sora, Goofy, and Donald are toys because they traveled to the Toy Story universe, which turned them into action figures…Although, humans presumably exist in that plane of existence too, so why they turned into toys isn’t adequately explained.

Anyway, this scene is notable for the fact that Woody stands up to Xehanort by telling him that he has no friends and has never been loved. That’s a pretty bold statement. Especially since Xehanort is a powerful villain who wields immense, destructive power, and Woody is a cowboy doll voiced by Tom Hanks (or in this case, his brother.)  Woody saves Buzz by swinging up to his levitating body via his drawstring. He then further burns Xehanort by telling him that he’s hollower than any toy. Because Woody is a straight-up savage.

Xehanort does gather some valuable intel by discovering that even lifeless dolls like Woody and Buzz can be given hearts, but he also leaves with his feelings completely wrecked by a cotton-stuffed cowboy. Considering that Xehanort is supposed to be one of Kingdom Hearts’ main antagonists, this series of events does damage his credibility just a teensy bit.

It says a lot about Kingdom Hearts that this moment might not even rank up there as one of the absolute strangest things to ever occur in one of its bazillion different games. The franchise still has a huge following – enough to have branded tissue boxes apparently – and there will likely be more titles in the future. So something stranger than Woody being a roastmaster is bound to happen at some point.

Maybe they’ll give Winnie The Pooh a gun or something. 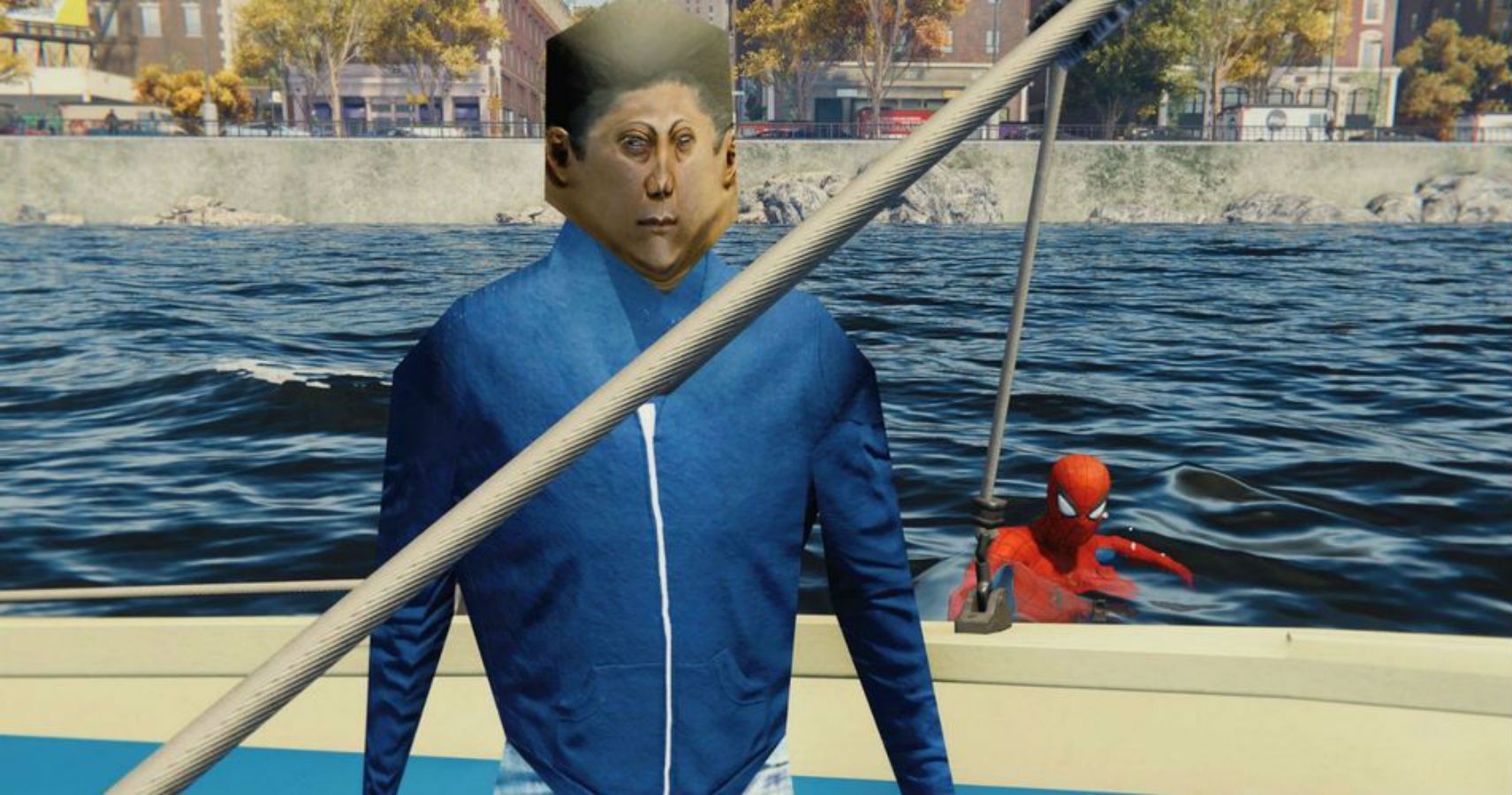