Nintendo Power was the first magazine I ever subscribed to, and it was my first real impression I got of the wide world of video games beyond the bedroom CRTs where my friends and I played.

Growing up, my family was Switzerland in the console wars. My older sister owned a Sega Genesis, so I grew up on Ristar and Aladdin. But, she also had an original Game Boy, and when I was five, I got a Game Boy Pocket with Pokemon Blue as a Christmas gift. My first console was an N64. By the time I got my second, the console wars had ended and Sega’s mascot lived on my purple GameCube.

At some point around then, I must have begged my parents to subscribe me to Nintendo Power, though I don’t remember how I heard about the magazine. This was back when game cases still came loaded with instruction manuals and paper ads. A subscription card may just have fallen out of my copy of Super Mario Sunshine. 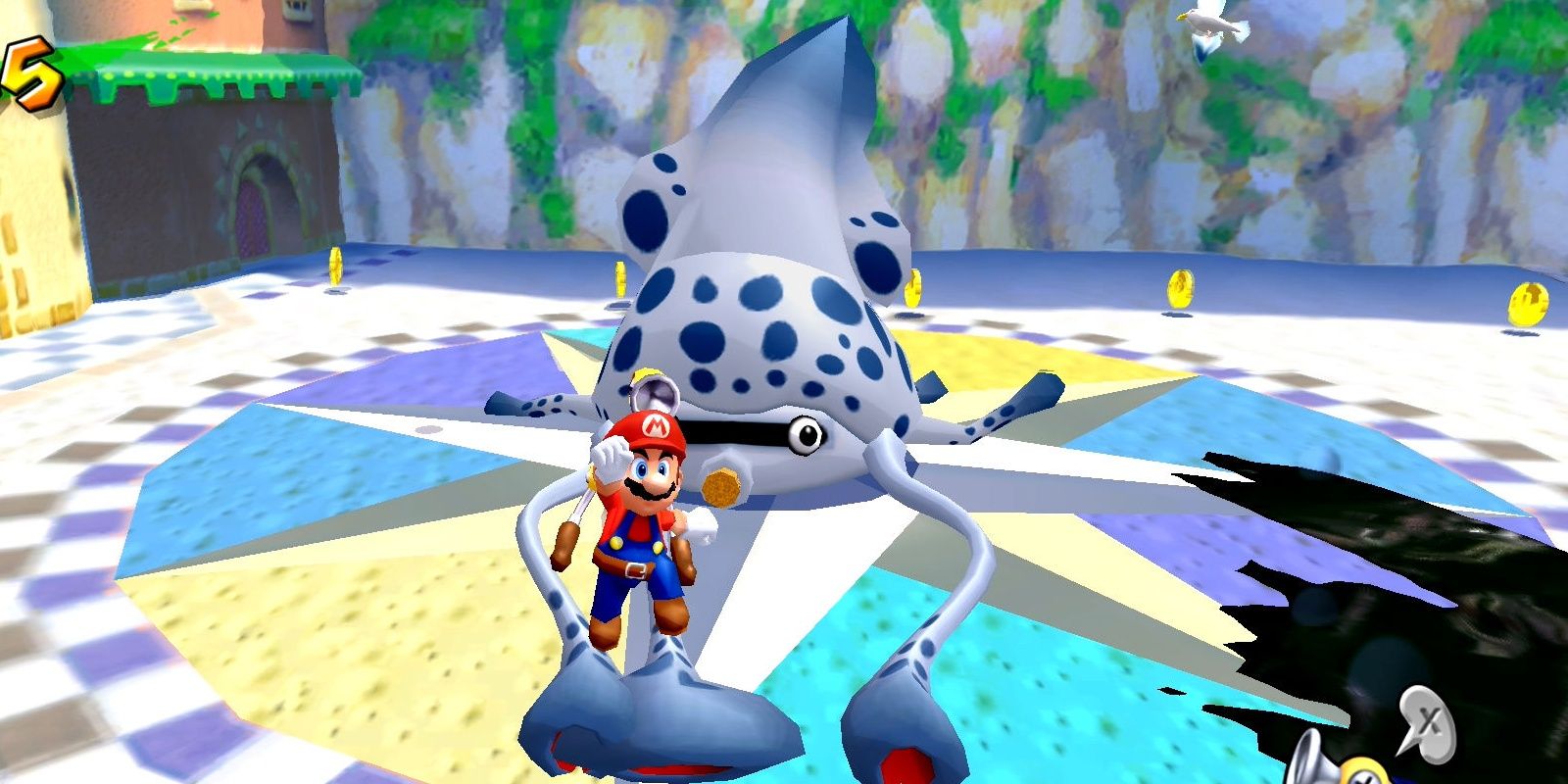 All of my friends were also Nintendo kids. In fact, one of my favorite birthday parties was something I christened “NintendoFest.” It was mostly just a regular birthday party with pizza and cake. But, I had my three closest friends over to pull an all-nighter playing GameCube games. I remember speeding through a bunch of The Wind Waker’s early dungeons together, passing the controller back-and-forth.

In those days, Nintendo Power was my only reliable source for information. The long-running magazine, which ran from 1988 through 2012, told me what the big games were, how critics felt about them, and what Mario spin-offs were coming out that month. It played an important role in forming my sense of humor, too. The mail section went through multiple iterations over the years, but I remember it as “Pulse," and it was where the magazine's editors most got to stretch their creative muscles. Though I’m now 99 percent sure it was a fake, I laughed so hard I cried at a letter from grandparents trying to send birthday wishes to their grandkids that accidentally ended up at the Nintendo Power office.

It was what got me interested in games as a hobby. Or, at least, as a hobby whose future I was deeply invested in. I doubt I would have had any idea what E3 was or what was announced at the conference each year if not for Nintendo Power’s multi-page spreads. It’s tied up with some of my most potent childhood nostalgia, too. I’ll never forget reading the issue with Mario Kart: Double Dash on the cover while sprawled out on the carpet by our roaring fireplace in the winter. I likewise won’t forget the Double Dash-inspired races I had with friends at my school’s big sledding hill, where the person in the front steered and the person in the back pushed other kids off course or threw snowballs. I also can’t forget hiding the Resident Evil 4 issue facedown so my parents wouldn’t see the big monster on the cover and take it away from me (this would not have actually happened).

As much as the games I played shaped my memories, the writing I read about games was just as formative. It gave me a framework to understand the games that had come before and with which to evaluate the games that had the potential to change the medium's future. Long live Nintendo Power!