The Raccoon Police Station is one of the most iconic locations in the Resident Evil franchise, but its depiction never made perfect sense in its original iteration. Resident Evil 2 on the PlayStation featured a Police Station that was more an elaborate dungeon than an actual place where humans could have reasonably worked. The Resident Evil 2 remedies this issue without stripping the RPD of any of its personality.

Part of Resident Evil 2’s strength as a remake is how it grounds itself in reality without losing the series’ over the top charm. While the RPD is still a treasure trove of puzzles, they’re a bit more realistic. Leon and Claire can find several safes throughout Resident Evil 2, hiding the game’s best secrets behind a single combination. While players can find all the codes themselves through normal gameplay, there’s no shame in getting a little help. 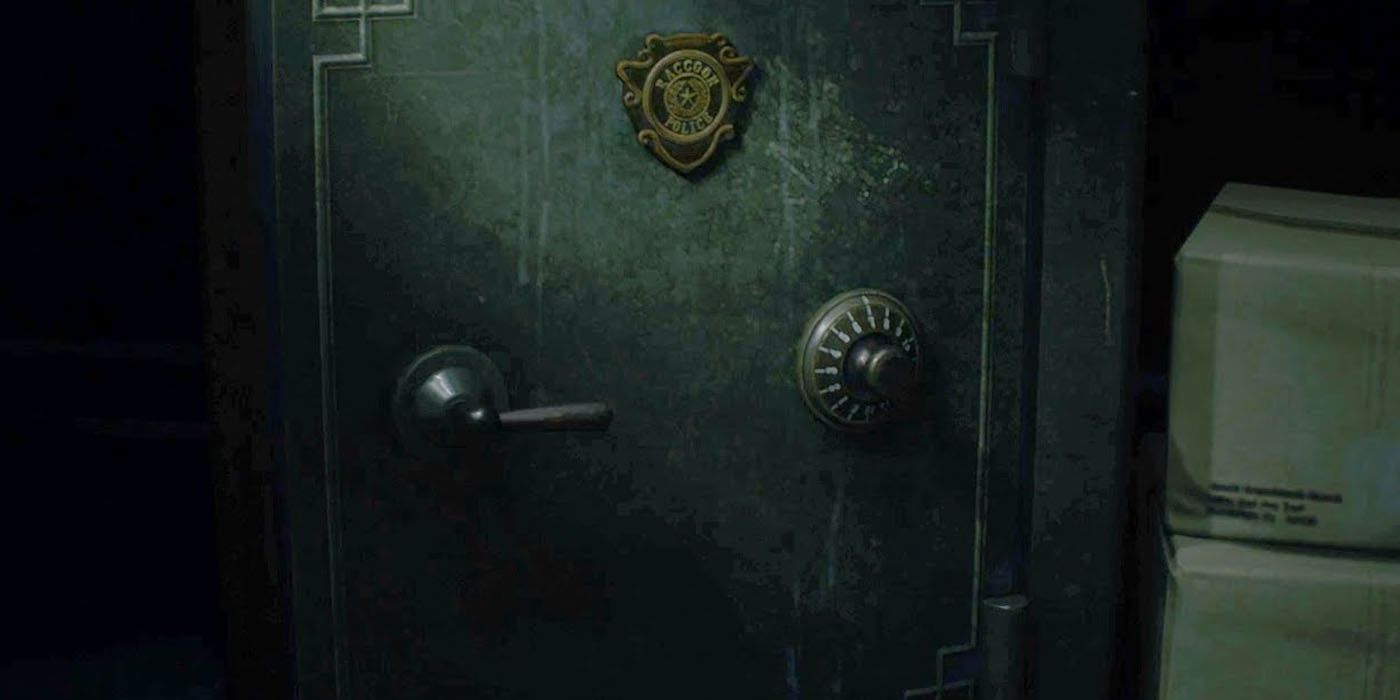 The first safe Leon and Claire run into will likely be in the West Office on the first floor. Unfortunately, there are no notes lying around to offer any insight into how to open the safe. To find the combination, players need to head up to the S.T.A.R.S. Office on the second floor and read the Internal Memo in the main office.

If players manage to unlock the safe, they’ll be able to get their hands on a Hip Pouch – a passive item which increased Leon and Claire’s inventory space by two slots. There are a total of six Hip Pouches to find in Resident Evil 2, all of which worth taking the time to track down on a standard playthrough. 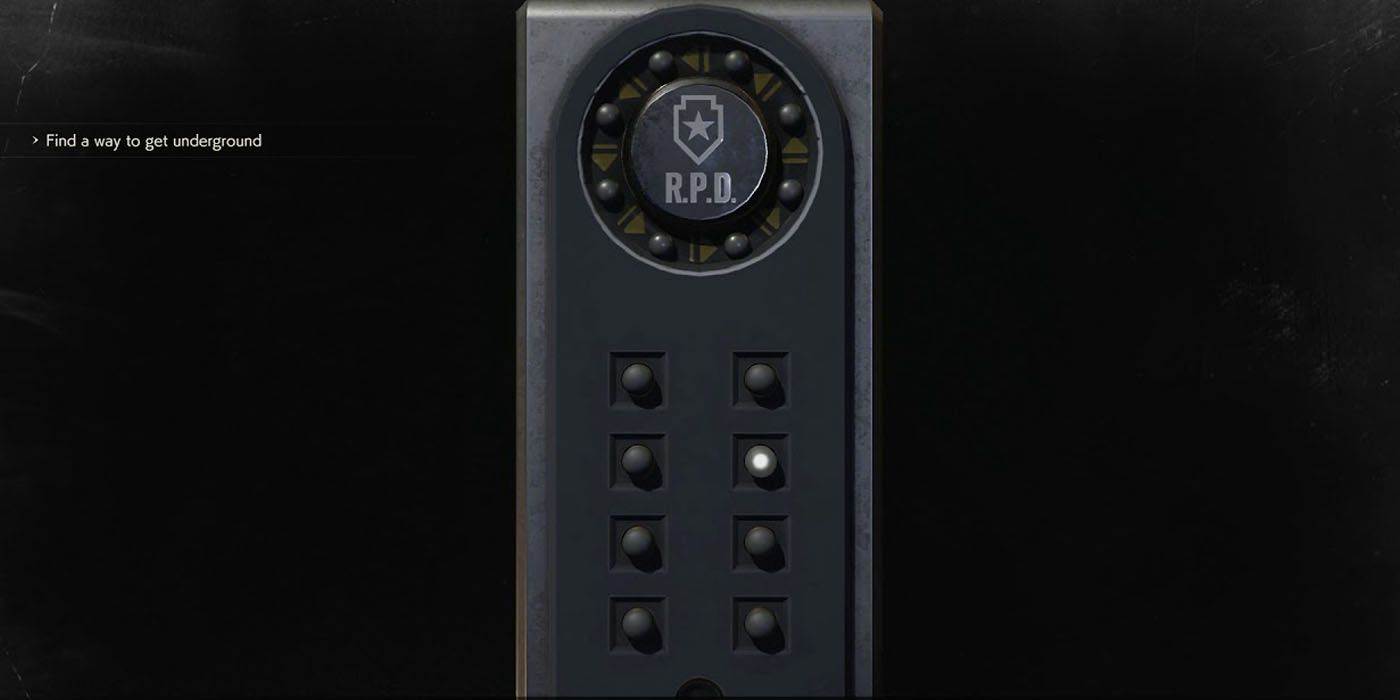 Leon and Claire can find a Portable Safe lying around in the Men’s Locker Room on the second floor of the RPD. Portable Safes are eight button locks which require patterns to unlock: each button lights up a bulb and the only way to keep the sequence going is to make sure the next bulb is lit right next to the last bulb.

This is easier done than said and the trouble of unlocking the Portable Safe rewards players with a Spare Key. Bring the Spare Key down to the Safety Deposit Room and either slot it into the 2 or 3 slot so Leon & Claire can start opening up some more lockers. 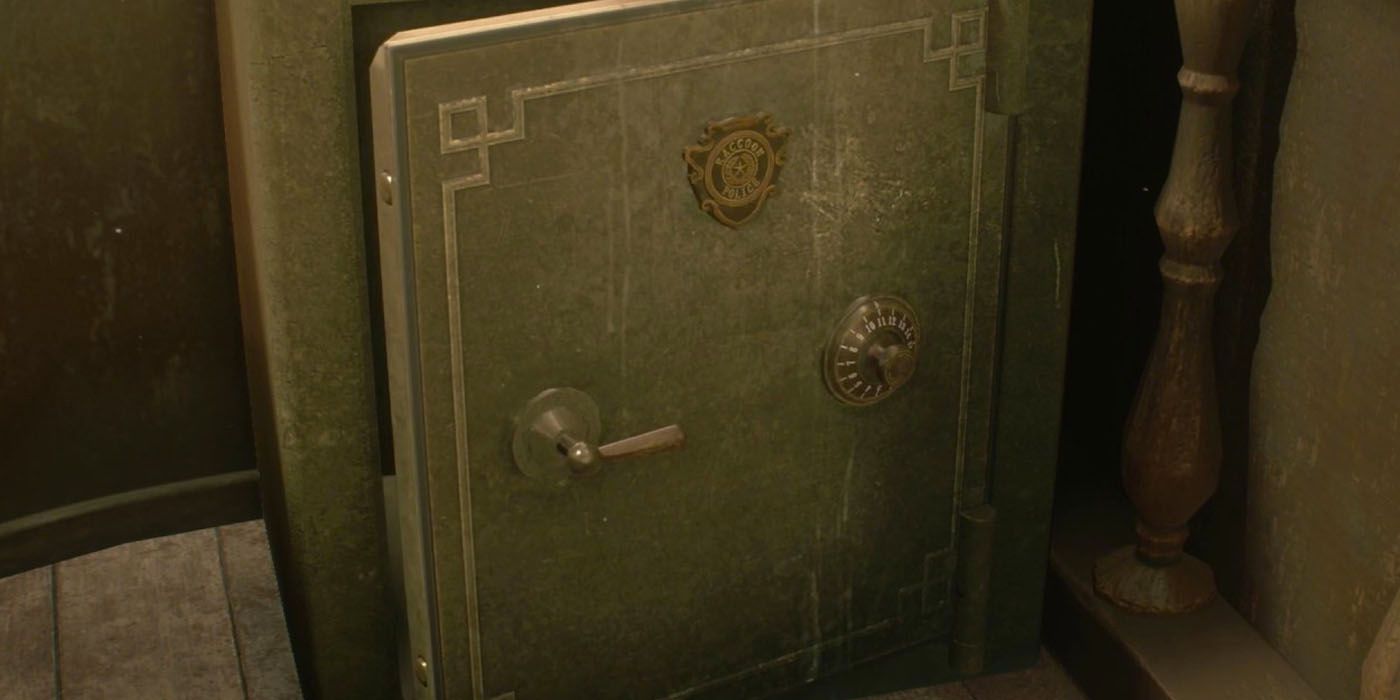 Leon and Claire actually get different items for unlocking this safe. On a Leon playthrough, he’ll get the Muzzle Brake for his Matilda Handgun, effectively functioning like a Silencer. Claire, on the other hand, gains access to the High-Capacity Magazine – increasing the amount of ammo her JMB Hp3 Handgun can hold. 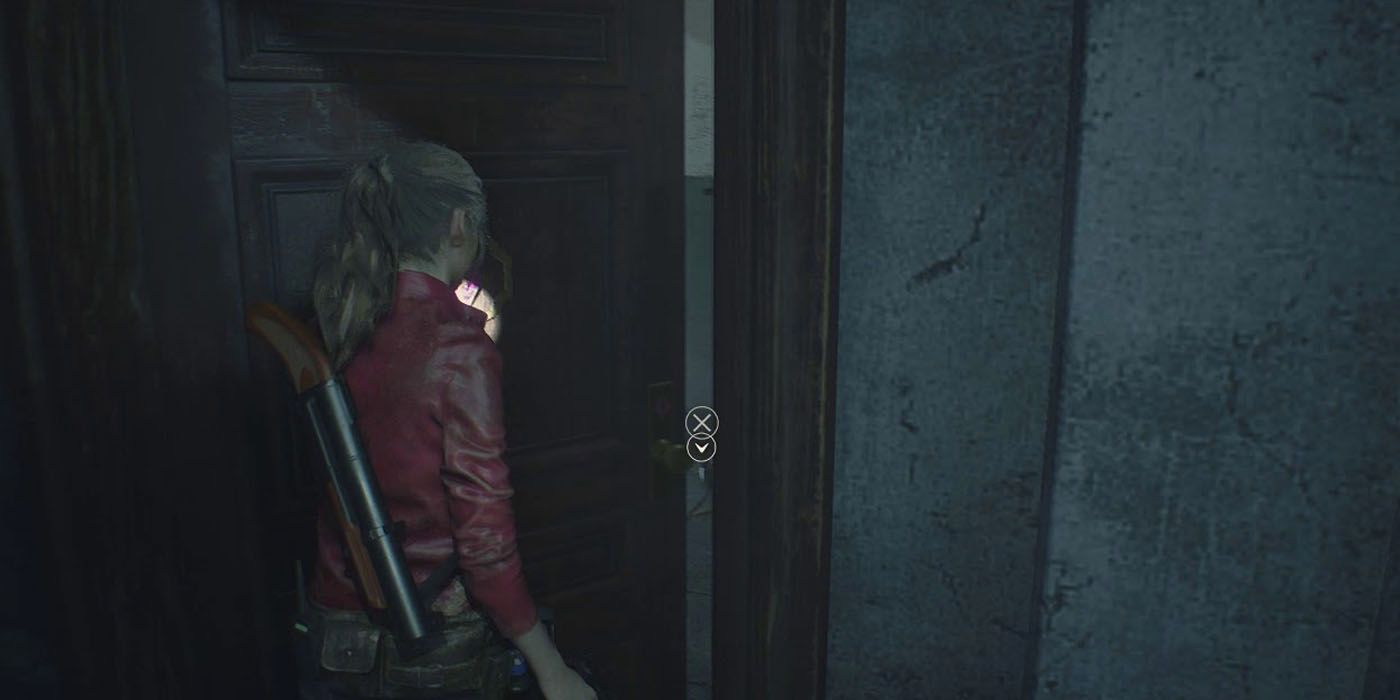 The Linen Room can be found on the second floor of the RPD, but Leon and Claire won’t be able to unlock the door without the Diamond Key. The Diamond Key can be found down in the RPD Morgue on B1. Players must first collect all three Medallions and defeat G before they can start exploring the basement, however.

Once back in the RPD with the Diamond Key, return to the second floor (be wary of the Licker if it’s still alive) and unlock the Linen Room. Inside, players will find a Portable Safe that’s locked with another eight button combination. Again, there’s no one solution to a Portable Safe. You simply need to press each button so the next always lights a bulb next to the last. Find a pattern that works for you to unlock the second Spare Key. The Spare Key can be used down in the Safety Deposit Room to open the rest of the lockers. 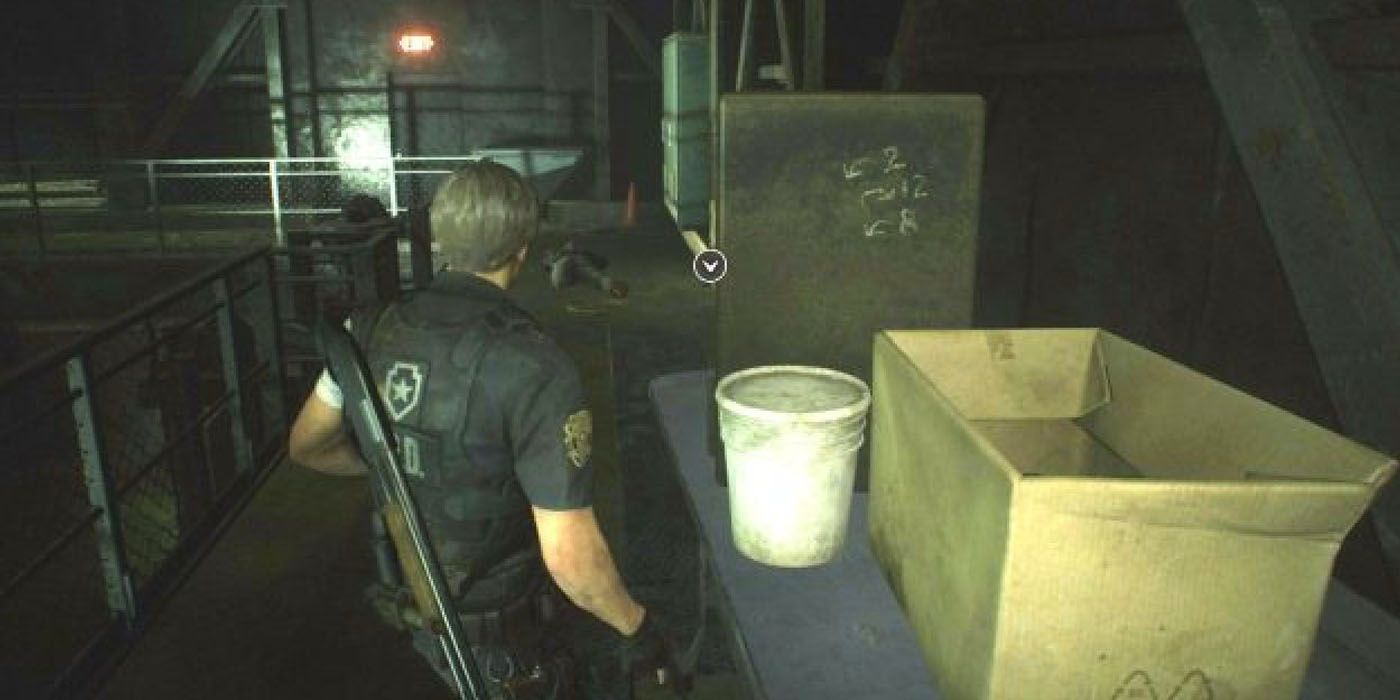 The last safe in Resident Evil 2 isn’t in the RPD, but can instead be found down in the Sewers. On the middle portion of the sewers in the Treatment Pool, Leon and Claire can find a safe with a note on it that actually reveals the combination outright. Once again, both Leon and Claire get completely different items inside of the safe.

Leon will unlock the Shotgun Stock for his W-870 – an extremely useful attachment that stabilizes the Shotgun’s firing rate while making it easier to reload in the process. Claire will unlock the Reinforced Frame for her SLS 60 Handgun instead, increasing the damage output of the gun a fair bit.

Next: Resident Evil: How To Get Every Ending In The 2002 Remake 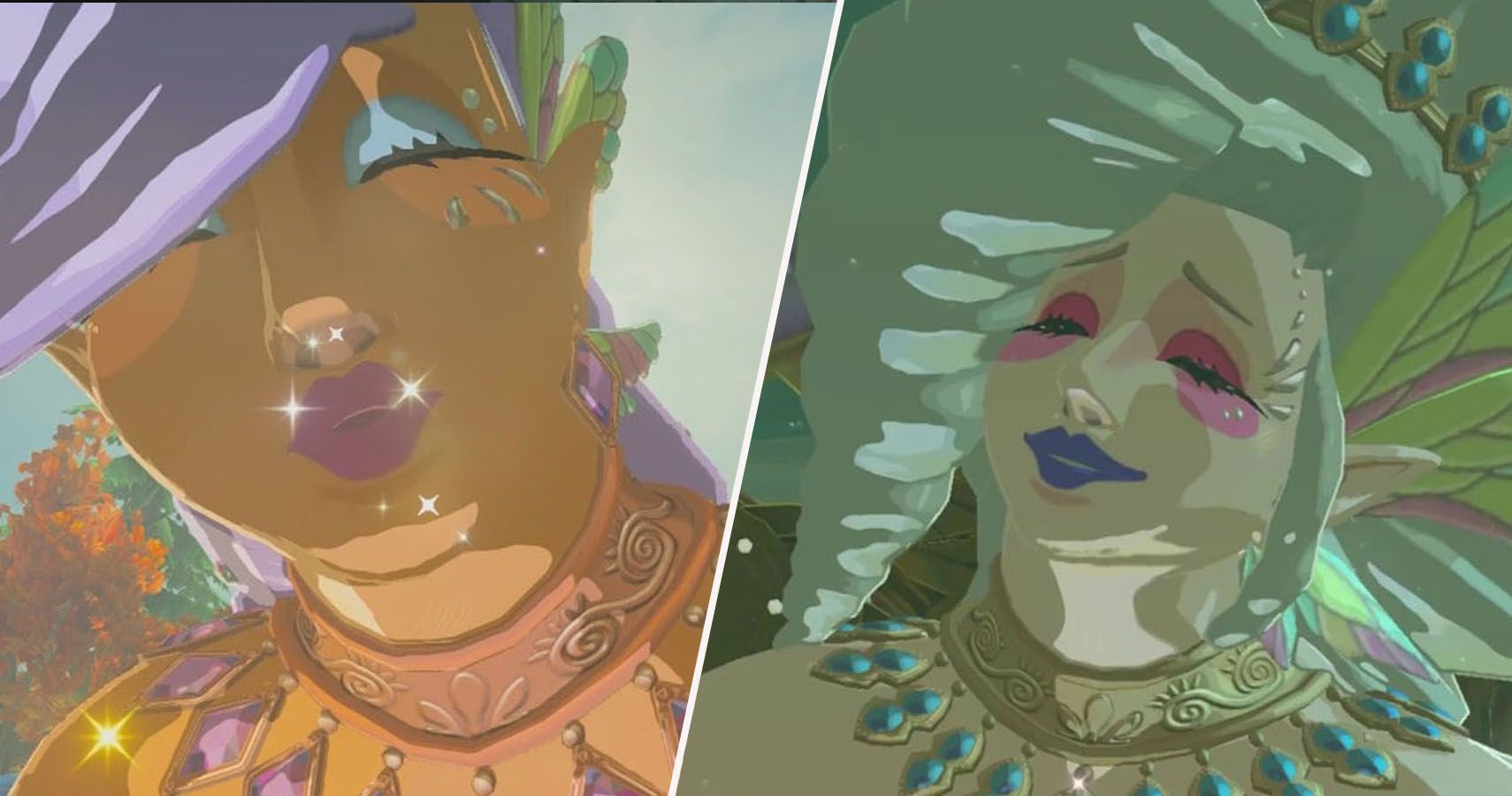