Unlike games like Resident Evil 4 or Resident Evil 5, Resident Evil 7 doesn’t feel the need to indulge in action. While it’s undeniable that there’s more gunplay the deeper into Resident Evil 7’s story, the game is intent on capturing the spirit of the PlayStation original – a survival horror masterpiece that emphasized puzzle solving and tension through atmosphere above all else. That’s not to say Resident Evil 7 leaves players defenseless, though.

While Resident Evil 7 takes its sweet time doling out weapons, Ethan assembles quite an armory for himself by the end of the game. Most weapons are found in the open, but the Burner Flamethrower notably has to be built piece by piece. Players can start building the Burner as soon as they enter the Old House.

The Burner is one of the most situational weapons in Resident Evil 7, but smart players can make good use out of the flamethrower if they know how. Taking on the Old House without the Burner is a challenge in and of itself, so it pays to take the time to find the Burner Grip & Burner Nozzle before moving on. 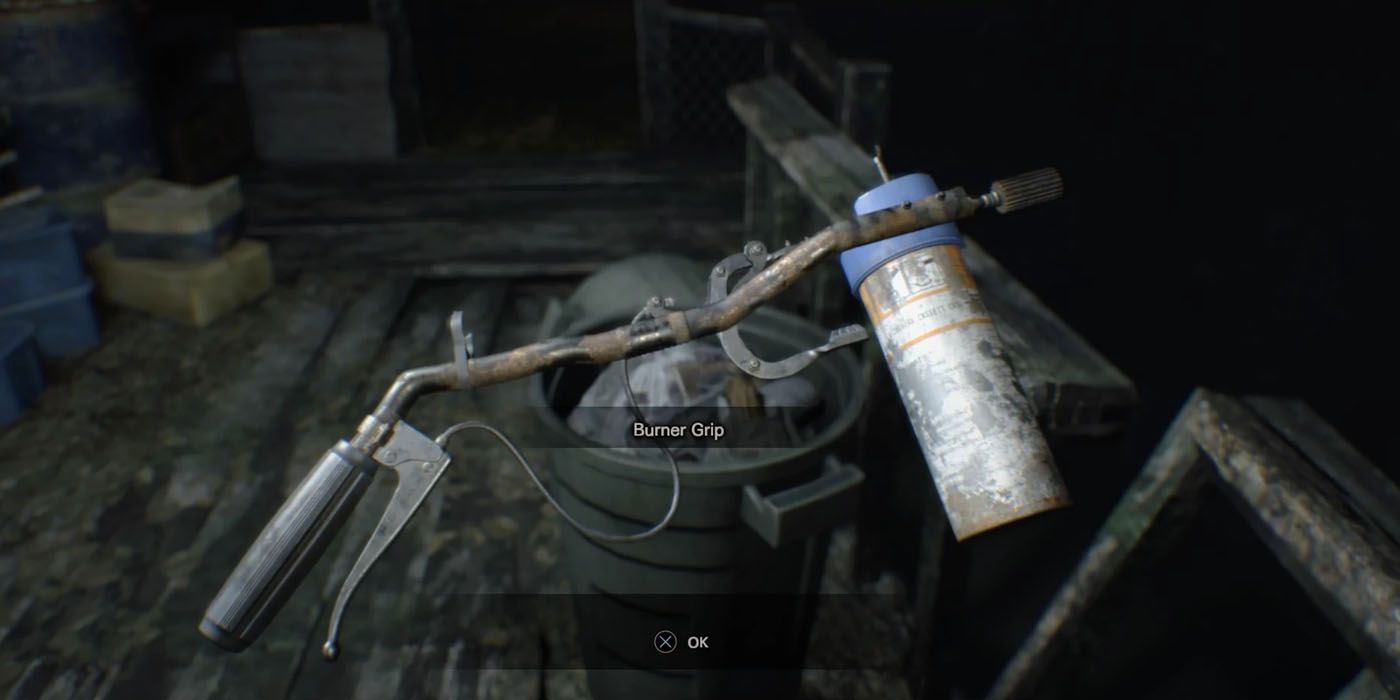 The Burner Grip will be inside of a trash can, but Mia won’t be able to keep it on her. Once Ethan makes it to the Old House himself later in the game, players simply need to head to the deck, open that same trash can, and they’ll have the Burner Grip. Be mindful of the Flying Bugs, however. It’s best to cut them down with a Knife instead of wasting ammo. 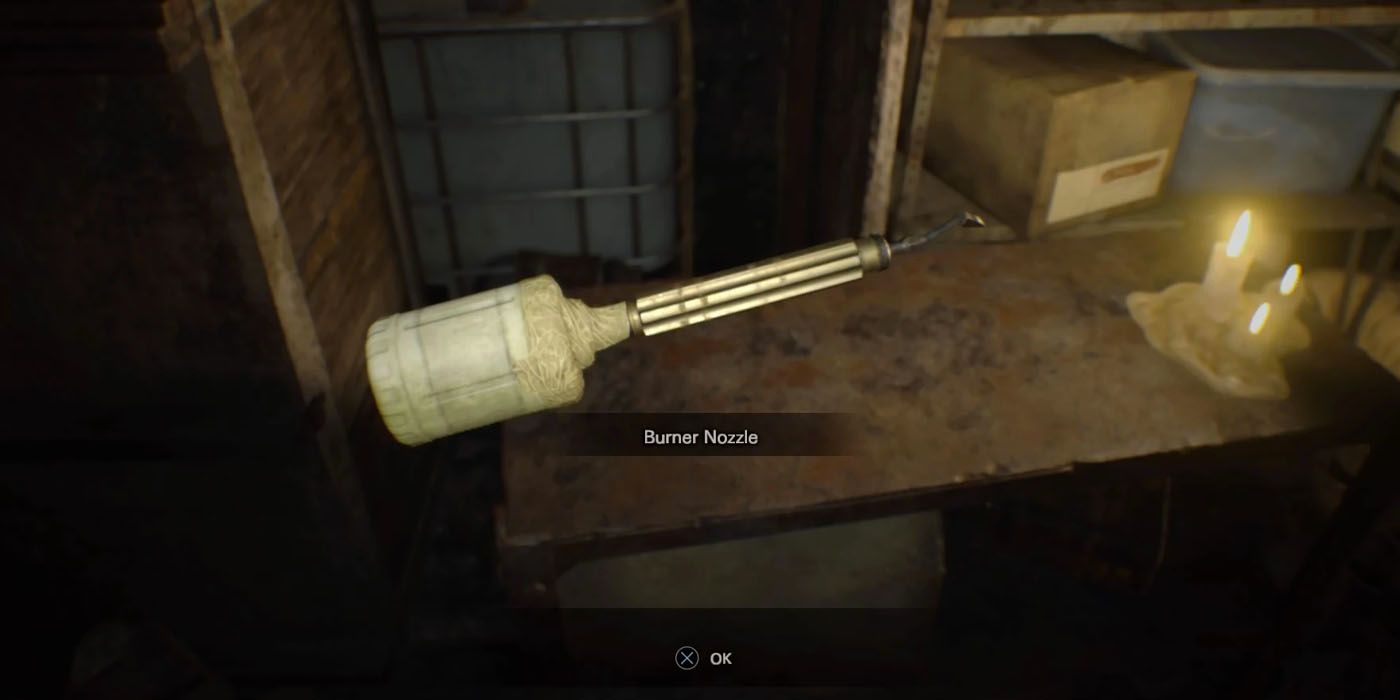 The Burner is a two slot weapon that has an ammo capacity of 150 Burner Fuel. Holding down the attack button sprays out fire at a fast rate, the burst of flame gradually growing in size. The Burner is also the perfect weapon for the Old House and is more or less designed for the fight against Mutated Marguerite.

When To Use The Burner 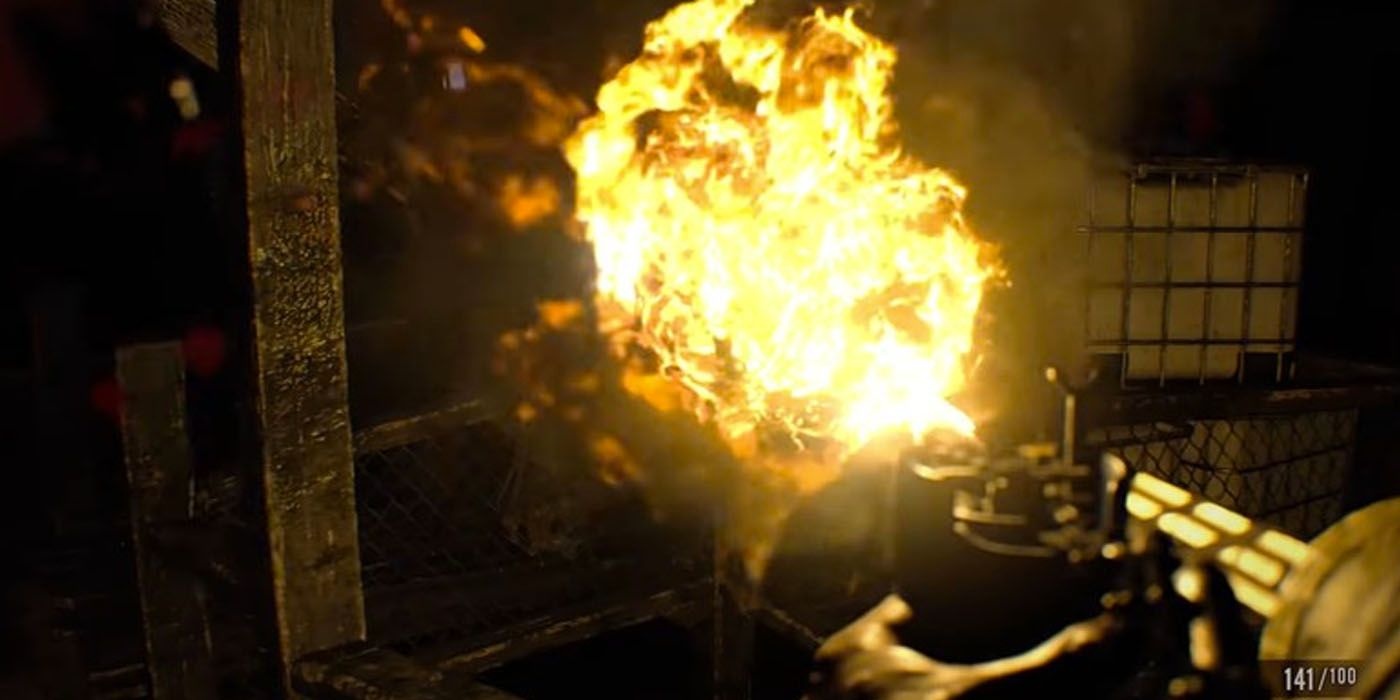 Bug hives can be incinerated with the Burner, removing Bug Swarm spawn points from the Old House altogether. The Burner is also useful for burning Spiders off of doors and cupboards. They’ll attack Ethan and lock whatever they’re latching onto, but Spiders drop instantly if they’re burned with the Burner.

As mentioned, the Burner goes a long way in the fight against Mutated Marguerite. Marguerite summons swarms of insects during the fight that are best dealt with through burning, and the Burner actually does extra damage to her mutated form. While the Burner loses much of its value upon exiting the Old House, it’s not totally useless.

The Burner is fairly useful for quickly stunning Molded while getting extra damage in, and is particularly helpful in the fight against Mutated Jack closer to the end of the game. For non-combative uses, the Burner can detonate trip wires in the Testing Area and burn crates from afar.

Making The Most Of Burner Fuel 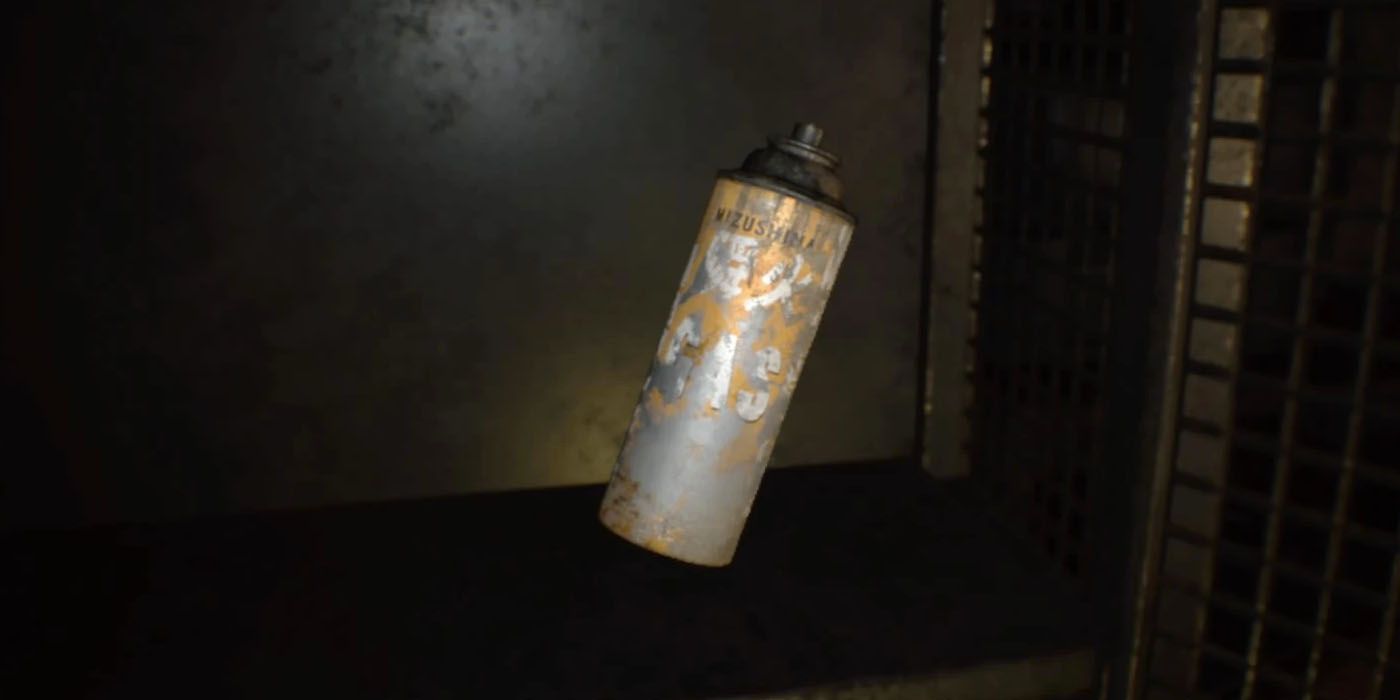 The Burner is a very useful weapon in the Old House, but it isn’t the end all/be all when it comes to Resident Evil 7. In fact, many players might find themselves wanting to be done with the flamethrower as soon as possible considering Ethan won’t be dropping any Molded with fire anytime soon.

That said, that doesn’t mean Burner Fuel has to go to waste. If broken down with a Separating Agent, 100 Burner Fuel turns into Chem Fluid. Chem Fluid can be mixed together with Green Herbs to make First Aid Medicine, turning relatively useless ammo come late game into potential healing items.

Next: Resident Evil 7: How To Obtain Every Weapon 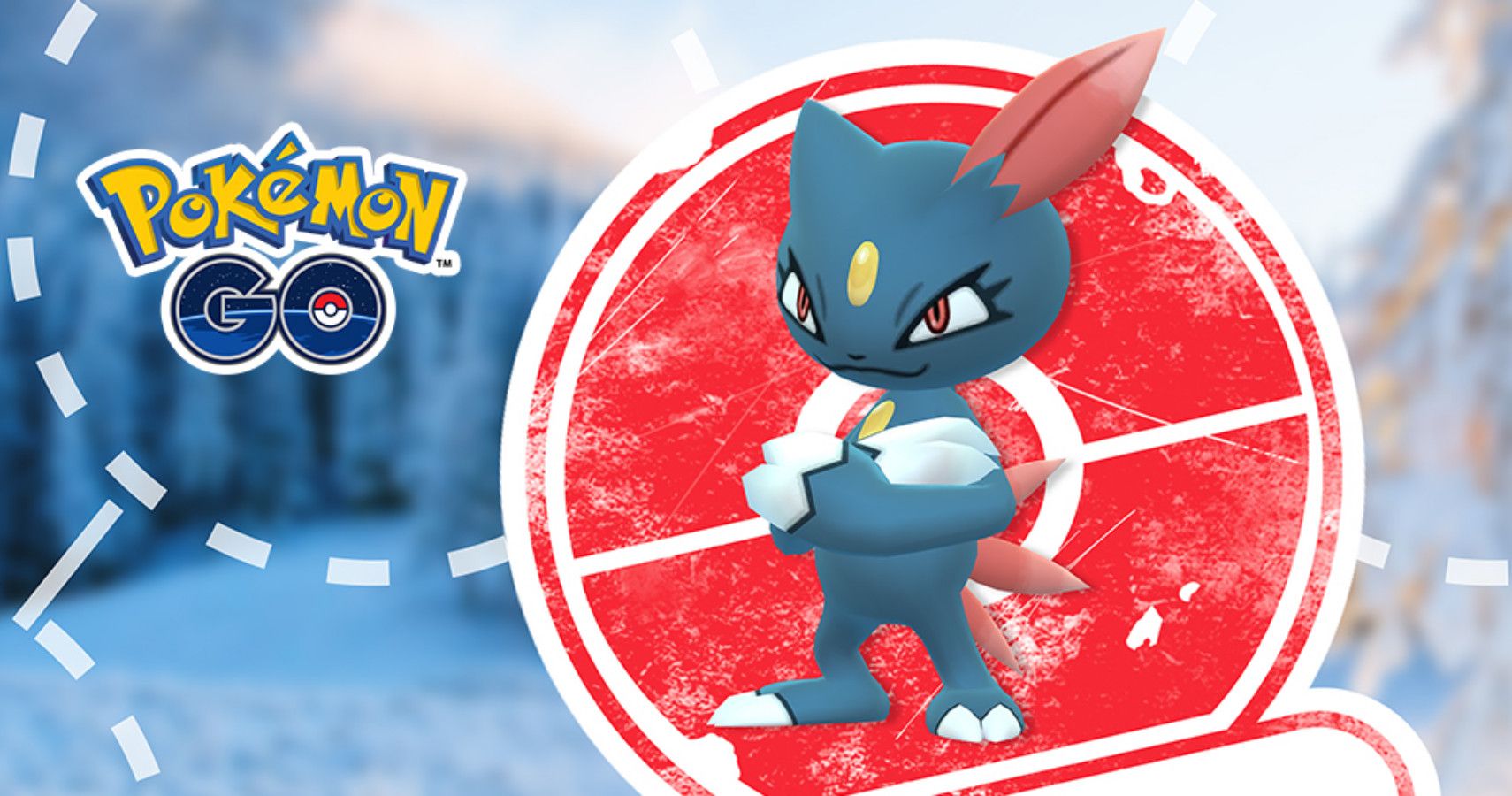