Despite a positive critical reception, many have raised concerns over the lack of accessibility features in Resident Evil Village. Accessibility advocates have highlighted a range of issues with the game, from the controls to the audio settings.

However, future updates may address some of these concerns, as Capcom tells TheGamer that accessibility features in response to the criticism are “under consideration”.

When we asked about the criticism from the community, Capcom PR responded, “This is with the development team at the moment and [is] under consideration, but we don’t have definitive feedback just yet.” The team does not anticipate having a more concrete response “soon”, but will respond once plans are more definitive. 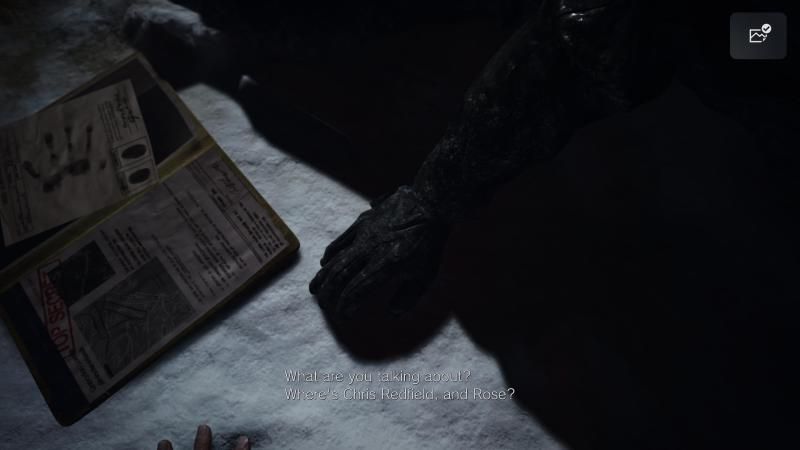 Many of the concerns relate to the use of subtitles, as these currently don’t indicate which character is speaking or describe any environmental sounds. They’re also almost impossible to read due to their white text appearing over the white background of snow. On top of this, the ability to remap controls is limited. In its review, accessibility website Can I Play That? described Resident Evil Village as an “inaccessible mess”. Elaborating on the process of making games accessible to all, the review further states, “Accessibility isn’t a list of things you tick off upon including them in your options menu, it’s a design process that goes far beyond providing options.”

This isn’t a new issue for the horror series. The previous two releases – remakes of Resident Evil 2 and 3 – also scored low in terms of accessibility, getting a 5/10 and 3/10 on Can I Play That?, respectively.

It’s not as if accessible gaming is beyond developers either – The Last of Us Part 2, which had multiple options to assist those who are hard of hearing or have vision impairments, was praised for its range of accessibility tools, while Sony’s State of Play presentation for Ratchet and Clank: Rift Apart was also met with a positive reception, as the reveal took the time to go over a few accessibility features.

Resident Evil Village released May 7, and is available on PS4, PS5, Xbox One, Xbox Series X/S, Google Stadia, and PC.