I've been exploring Kanto from Pokemon Blue for a while now, slowly making my way through the nostalgic foothills as I try to soak up the region for what it represents as a place, rather than as a staging ground for gym battles, trainer conquests, and catching 'em all. Having slowly wandered through my home town, its neighbouring city, and the forest at its fringes, this week I venture onwards to Pewter City. I had never really considered this before, but given my protagonist is only ten years old, this may be the furthest they have ever been from home before. We tend to think of Pewter City as being very close to the start of the game, and if you choose the right starter for Brock and rush through it, then I'm sure it is. But as you play to explore the region, you realise how monumental it must be for the protagonist themselves.

It is entirely feasible that they may have been entrusted to explore as far as the nearest reaches of Viridian Forest on their own, and even if that was a brave new world for them, as last week's column detailed, I detest Viridian Forest and seeing it through this new lens did nothing to endear it any further, so I am going to wipe it from my memory and press on boldly with the assertion that Pewter City marks a watershed moment for our adventure, even if playing Pokemon as it is meant to be played means Pewter City is a trivial stop on our route to the top.

The first thing I notice about Pewter City is that there is so much I haven't noticed before. There is a flower garden in the centre, which is usually used as a way to provide you with Repels for the upcoming Cave Of 1,000 Zubats, or as it's known in the game, Mt. Moon. But when you think that Pewter City is a very small city, which even on full-colour versions of the game is mostly an ashy grey, the fact a community garden has sprung up in the centre as a way for the townspeople to fill their lives with colour is charming. 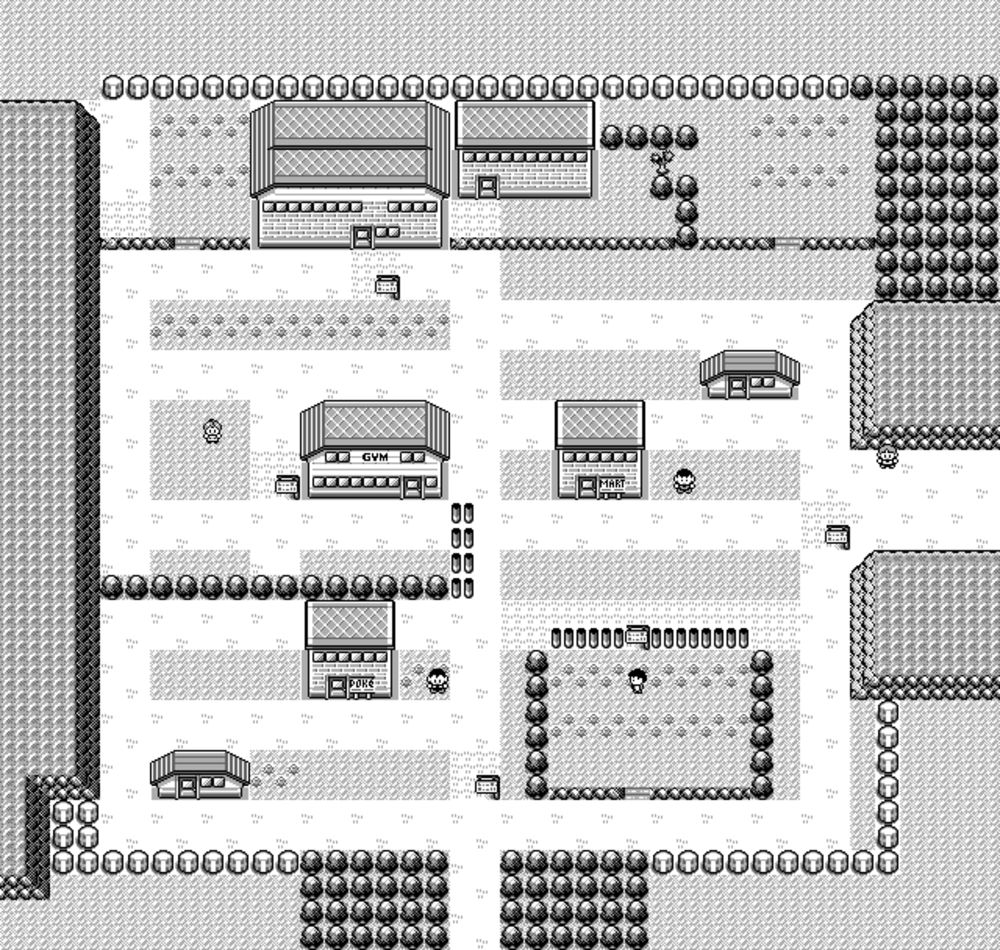 Then there's the museum – another thing I usually ignored in my rush to crush Brock to a pulp with a bunch of razor sharp leaves. I recall playing the game for the very first time and running into the museum, thinking the grand old building would be the gym, only to retreat in disappointment once I discovered it was a place of science and learning. Once you explore it though, it's a pretty funky museum, with the centrepiece – at least in Pokemon Blue, before the graphics improved enough to give us the Aerodactyl skeleton – being a miniature space shuttle, which is an interesting piece of world building for Pokemon back in Gen 1. It's yet another example of how Pokemon Blue was bursting at the seams with creativity, and how later games have lost that in their attempts to copy the magic.

The gym, on the other hand, I don't have much to say about. It's plain by design, but that makes it a bad gym. Kanto has an excellent selection of gyms, but it does not start off on the best foot. I can't think of a worse one right now, and I hope my more observant playthrough does not lead to me discovering one. 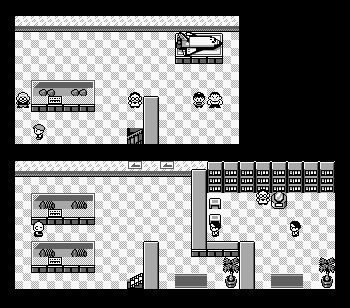 Ultimately, Pewter City is a city of the simple pleasures, and while not the most exciting for a player, it might be one of the best cities to live in as a resident. Homely little flower garden? Museum on your doorstep? A forest to your south and a cave of wonders (please ignore the Zubats) to your east? And, most importantly of all, practically no other people? It's basically idyllic. I can't imagine it gets good wi-fi, but aside from that, it's a hidden paradise.

Next time, I'll be heading along route 3 and venturing into Mt. Moon, one of the least popular portions of Pokemon Blue thanks to the abundance of Zubats. However, as a classic cave defender eager to capture the good old days of Pokemon, I'm quite looking forward to getting lost on purpose and adventuring into every dark, dank corner the cave has to offer. Don't worry, I've packed plenty of Repels.