In the midst of the hype across the world regarding Cyberpunk 2077, other games and issues are falling to the wayside, and it’s a problem. While the company who created Rocket League, Psyonix, obviously has nothing to do with Cyberpunk, everyone’s attention being elsewhere has caused a lack of concern with other games and issues these games and players are facing.

Rocket League is basically a vehicular soccer video game. The players control cars and use them to try to hit a ball that’s much larger than their cars into their opponent’s goal. Matches can be anywhere from one-on-one up to four-on-four. There are many different maneuvers you can use, including ramming into an opponent’s car to destroy it and quick dodges when an opponent tries to do the same to you.

All of this sounds great; the game has generally done quite well, with millions of people having played the game and having participated in online matches. There have been numerous tournaments and updates to the game over time, further proving its success. 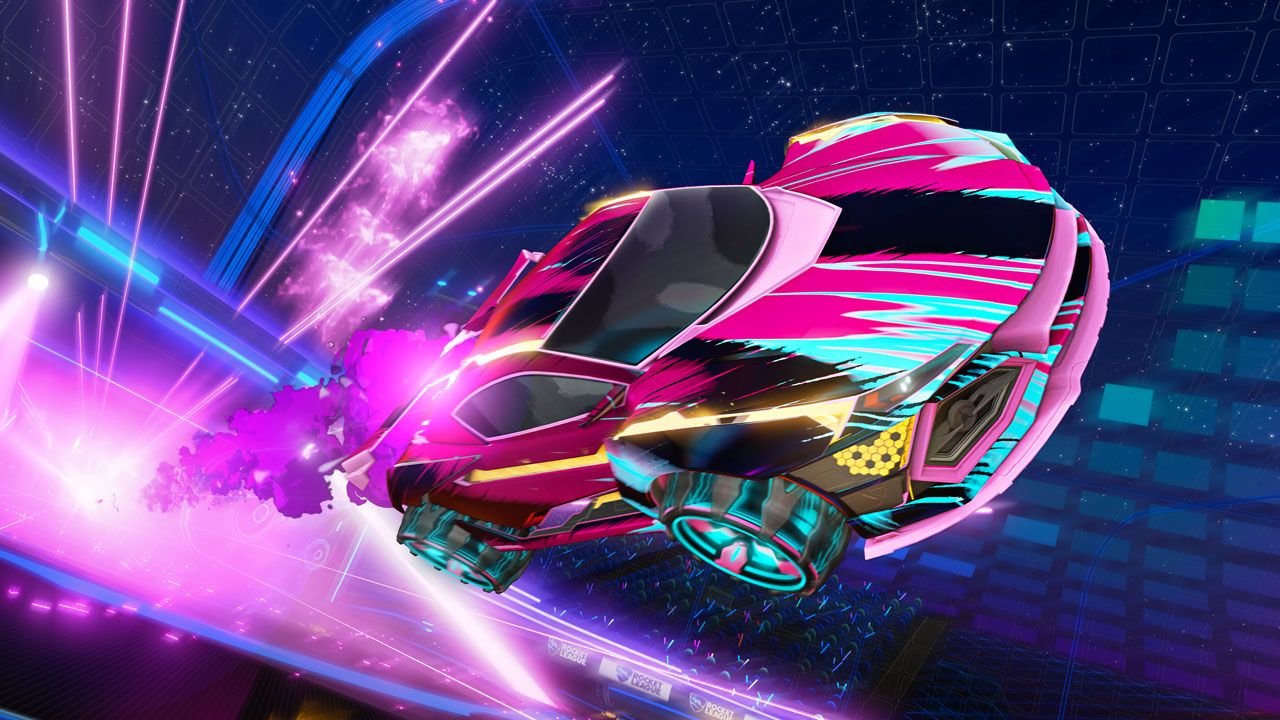 However, ever since the release of season two, it seems that the servers in the Middle East have gone from bad to worse. Why has this been given no attention if it’s an ongoing problem? It seems the servers for that area have never been spectacular, but it has now reached the point where many players cannot even play the game sometimes, especially if they’re trying to play competitive matches. In addition, it takes more than 20 minutes to connect to a match for many of these players on a good day. With frequent Error 71 messages, many players in the Middle East have had to resort to playing on EU servers, which is completely unfair for them.

Psyonix, it’s time for you to start paying attention to more groups of people than your EU and NA players. This situation has even started to irritate players in other regions anyway, though that shouldn’t have to be the motivation to start looking into fixing the problem.

Related posts:
eSports
Neuer CS:GO-Zuschauerrekord bei Na'Vi-Match aufgestellt –
Dota 2: DPC Weekly Recap 1 – CIS
Cloud9 bring back Elmapuddy to take on head coach role
Crystal Rose and Withered Rose Skins to be released on Valentine's Day
Elephant stumble as iG claim victory in the China DPC League
Recent Posts
This website uses cookies to improve your user experience and to provide you with advertisements that are relevant to your interests. By continuing to browse the site you are agreeing to our use of cookies.Ok