One of the recurring mechanics in the Romancing SaGa series is Event Rank, an incomprehensible and complex feature that helps give the games their identity. Thanks to Event Rank, you cannot grind against random enemies, you might fail quests without even realizing it, and putting off the inevitable end of the game is an effort in futility.

In Minstrel Song, Event Rank increases based on the number of battles you fight and the strength of the enemies you're up against. Understanding how Event Rank works will be important if you want a smooth journey through the game.

What Is Event Rank? 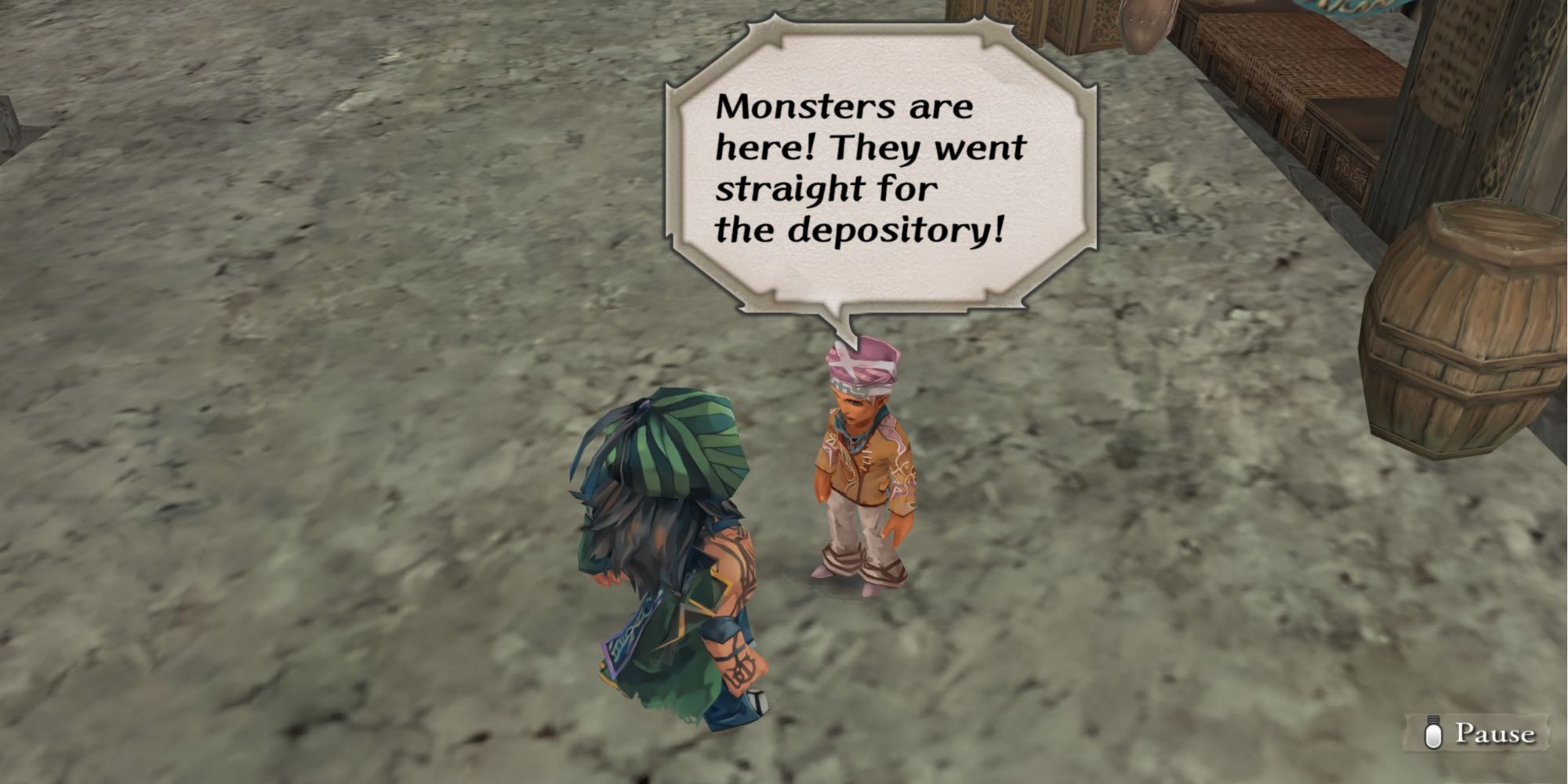 A simple explanation of Event Rank is to say that it's a loose guide for how far along in the game you are. When you begin the game, you start on Event Rank 0, meaning that you've done precisely nothing.

Event Rank increases with the number of battles you fight. This means that if you play Romancing SaGa: Minstrel Song like a traditional RPG, you'll quickly find your Event Rank higher than it should be, and despite your increased stats, you won't have earned the money and jewels to purchase any of the better equipment that you require to take on higher-level quests.

The tougher the foes, the more 'points' they contribute to your Event Rank score.

This is important as not only does a higher Event Rank let you take on higher-level quests, but it will also stop you from completing lower-level quests. Many quests in this game have a minimum and maximum Event Rank span in which they can be started and completed. It's possible to start a quest and then raise your Event Rank so high that you automatically fail it. 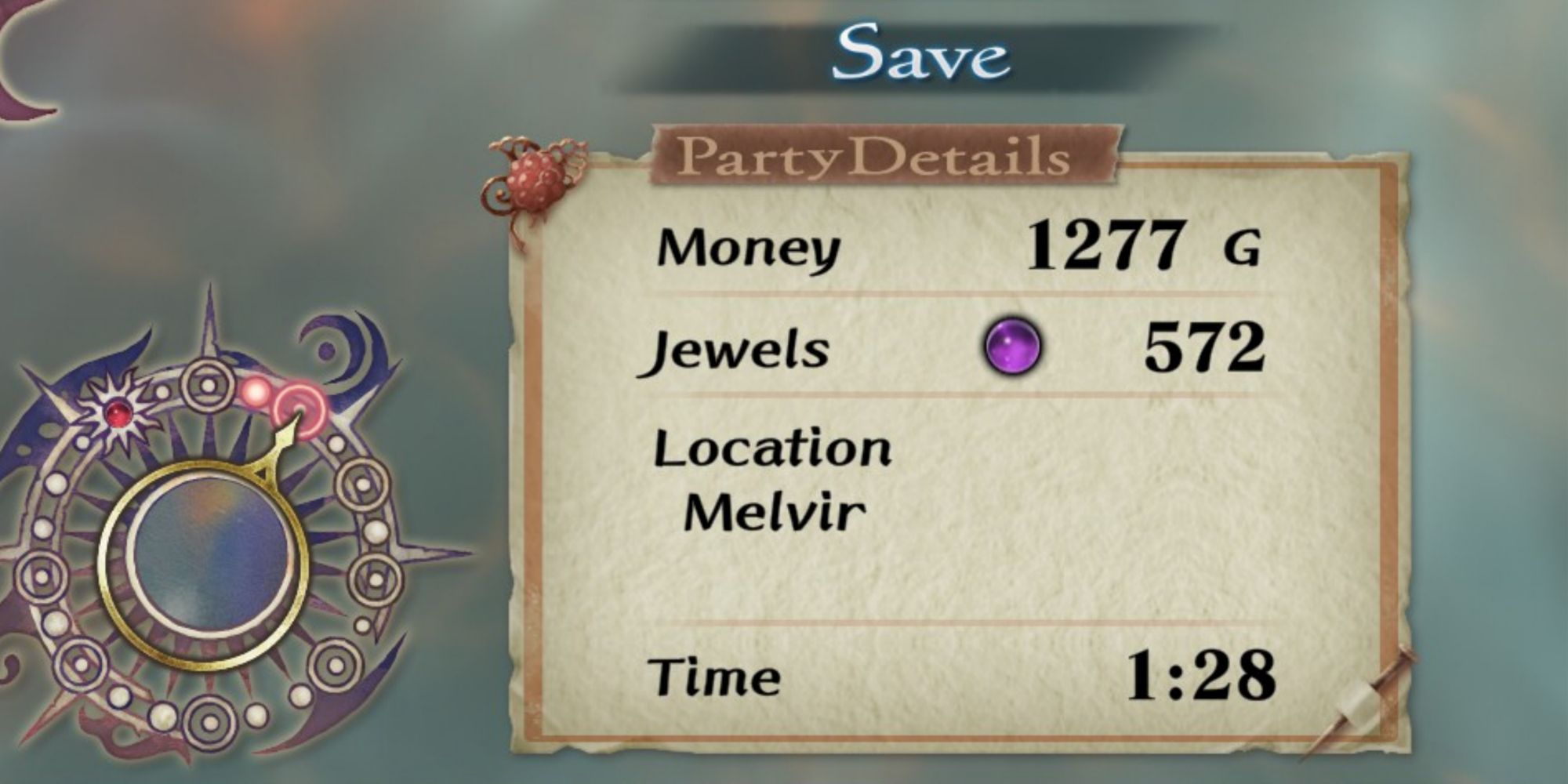 To see what your current Event Rank is, open the menu. There is a clock in the bottom-right with 22 dots on it, and you start with the hand pointed at the top. This is Event Rank 0, and for every rank you gain, it will move one node clockwise and light up the new node. Eventually, it will come right back to the top again at Event Rank 22.

When you start the game, you'll be able to choose between two rates of Event Rank progression, Normal and Slow. Slow will let you complete more battles before your Event Rank increases, functionally making the game easier. Once you beat the game once and get into New Game Plus, you can choose between Faster and Slower progression rates, too.

How To Avoid Increasing Event Rank 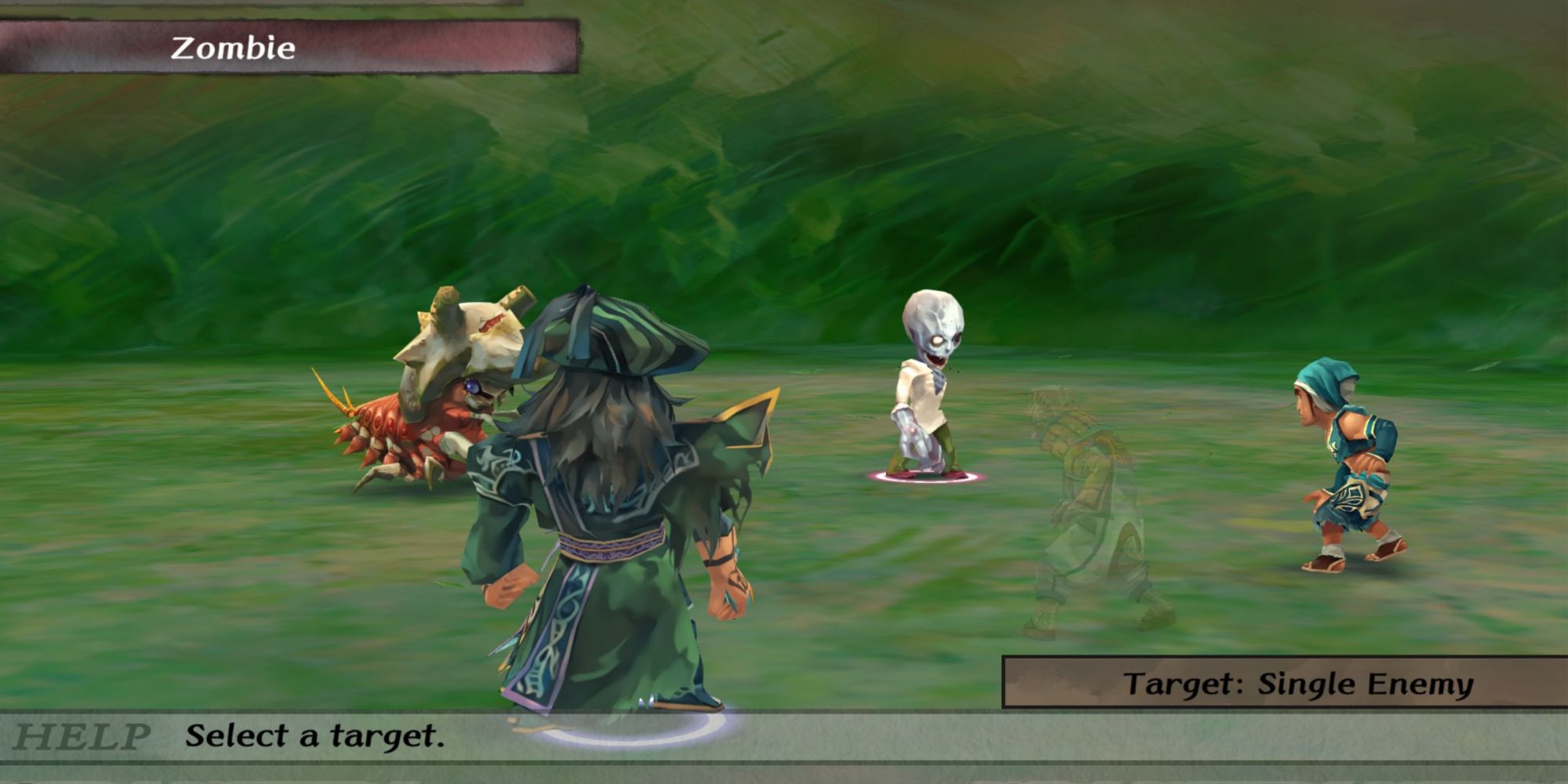 As the world is filled with monsters and increasing your Event Rank has serious, detrimental effects, you'll want to avoid as many battles as possible. 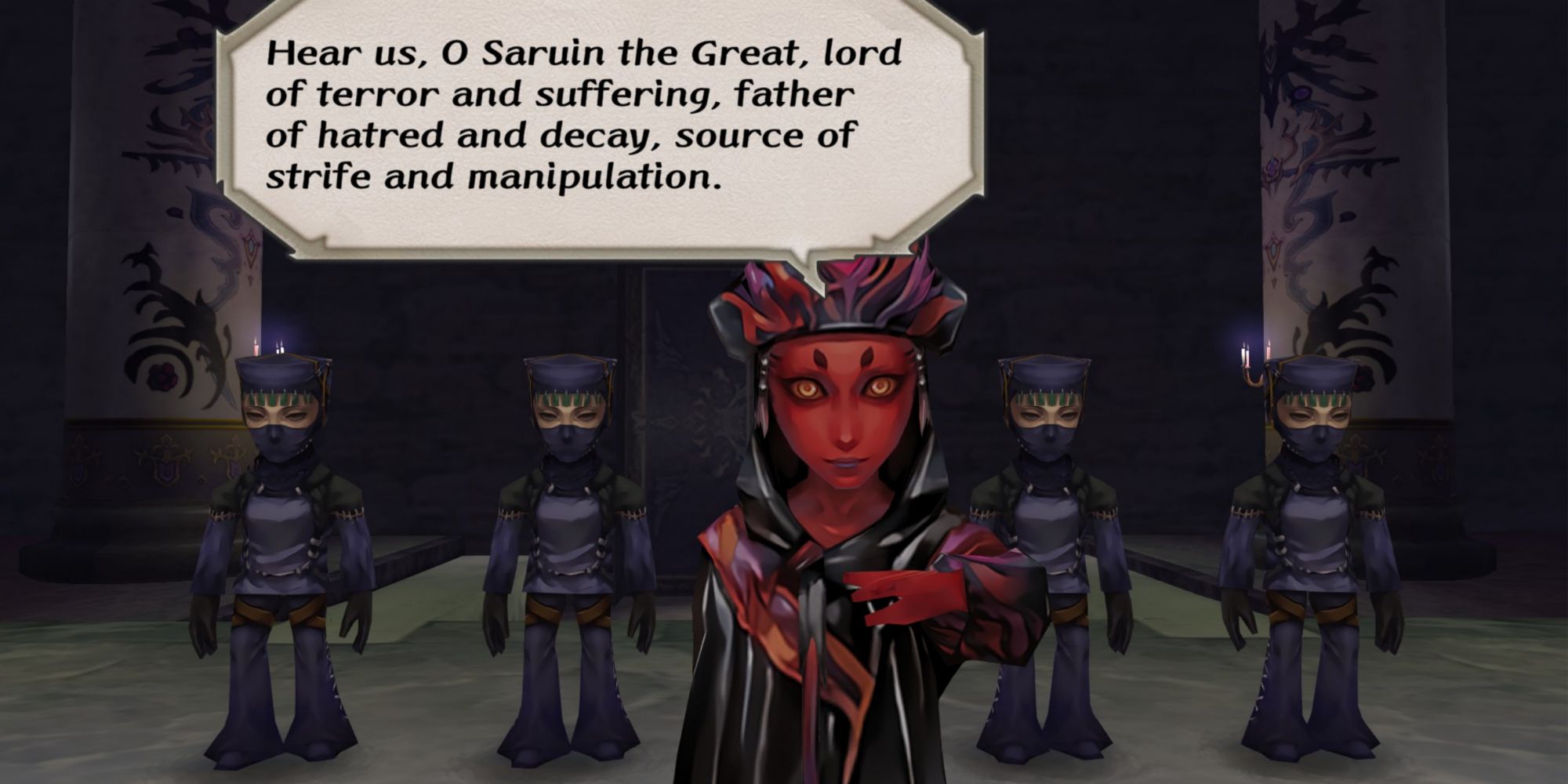 There are a handful of quests that a completionist will want to take care of as soon as possible, without taking on any random battles if they can help it. These are detailed in the table below: