According to a recent job listing, Borderlands 3 could be joining the rest of the series on Nintendo Switch in the near future.

As long-time Nintendo fans will know, the company’s consoles have historically tended to get the raw end of the deal when it comes to third-party ports. With their systems usually being less focused on pure tech specs than those of the competition, a lot of multi-platform games have simply been deemed as implausible for Nintendo’s consoles. Combined with its family friendly leanings, the window for appropriate ports becomes even narrower.

Due to the success of the Switch, however, developers and publishers have started to see that there’s a real market for their games on Nintendo’s handheld hybrid. Nintendo fans have reaped a lot of benefits from this, getting to enjoy revered games such as Overwatch (with its freshly-nerfed Roadhog), The Witcher 3, and the BioShock series for the very first time on a Nintendo console.

Among these high-profile ports, of course, is the Borderlands Legendary Collection, which is comprised of Borderlands, Borderlands: The Pre-Sequel, and Borderlands 2. Although these are very solid ports of three excellent games — especially compared to Borderlands 2 for PlayStation Vita, the series’ handheld debut — there’s one notable omission: Borderlands 3, which is still going strong since launching back in 2019 (it just received its fourth expansion).

Naturally, this is a more technically demanding title, and the clamor for a Switch port has been tinged with doubt as to whether such a thing is even possible. As NintendoLife reports, though, a job listing posted by Fractured Byte suggests that a Switch port could be in the works. 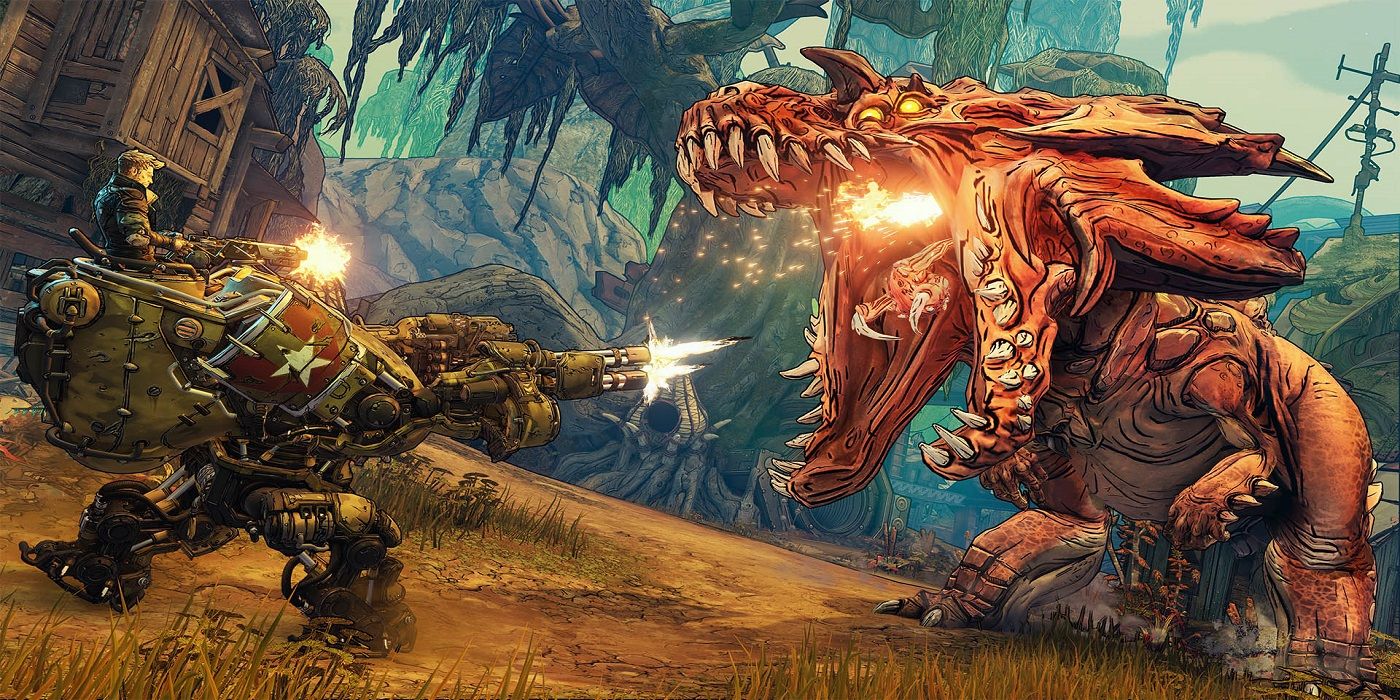 “Development studio Fractured Byte recently posted a job listing seeking a C++ game developer (familiar with Switch) to work on an Unreal Engine project,” reads the report. “The genre is a ‘shooter’ and one of the tasks is to ‘aid shipping games like Borderlands and Borderlands 2 for Nintendo Switch.’”

Fractured Byte already worked on the Borderlands Legendary Collection, which was an Unreal Engine 3 project. All of this prompted YouTube’s Doctre81 (who discovered the listing) to create the following short video discussing the possibility:

While it all ties in to the much-ballyhooed ‘Switch Pro’ which may or may not ever materialize, there’s no concrete evidence that the project in question is Borderlands 3. It would certainly be darn impressive, though. In the meantime, let’s not forget about those new Vault Hunters players are demanding.