RuneScape is celebrating the first anniversary of the Ninja Team – a team responsible for rapidly releasing updates and bug fixes – by offering up a hilarious new miniquest in RuneScape. Tortle Combat sees you helping a few half-shelled creatures that have been mutated and sent down into the Varrock Sewers.

Jagex is too coy to explicitly say Teenage Mutant Ninja Turtles inspire the quest, but it’s pretty obvious from its description:

“Now that the Trap Telekinesis spell has been invented we’ve been receiving strange reports from all over Gielinor, and the latest one is right here in the Varrock Sewers. Apparently some tortles were accidentally teleported in from the Maw, and the experience has made them a little… ‘different’.”

As if that weren’t enough, the team all but spells out the connection before listing rewards for the miniquest, calling them “Ninjas’ mutant tortles (age unknown).” For helping out the tortles you’ll receive the following:

Ninja Tortles aren’t the only update this week, as today also marks the introduction of several player-designed Activity Pets. These pets were designed by RuneScape players and voted on by the community in 2020 – and are finally making their way into the game. Here’s the full list:

RuneScape has seen renewed interest after launching on Steam last year. Its sibling – Old School RuneScape – will be doing the same on February 24, although it likely won’t be the best way for most players to experience the game.

For more info on the Tortle Combat miniquest and player-created pets, check out the full RuneScape blog.

NEXT: Remembering The Rebel Inside – An Interview With Courtenay Taylor, The Actor Behind Mass Effect 2’s Jack 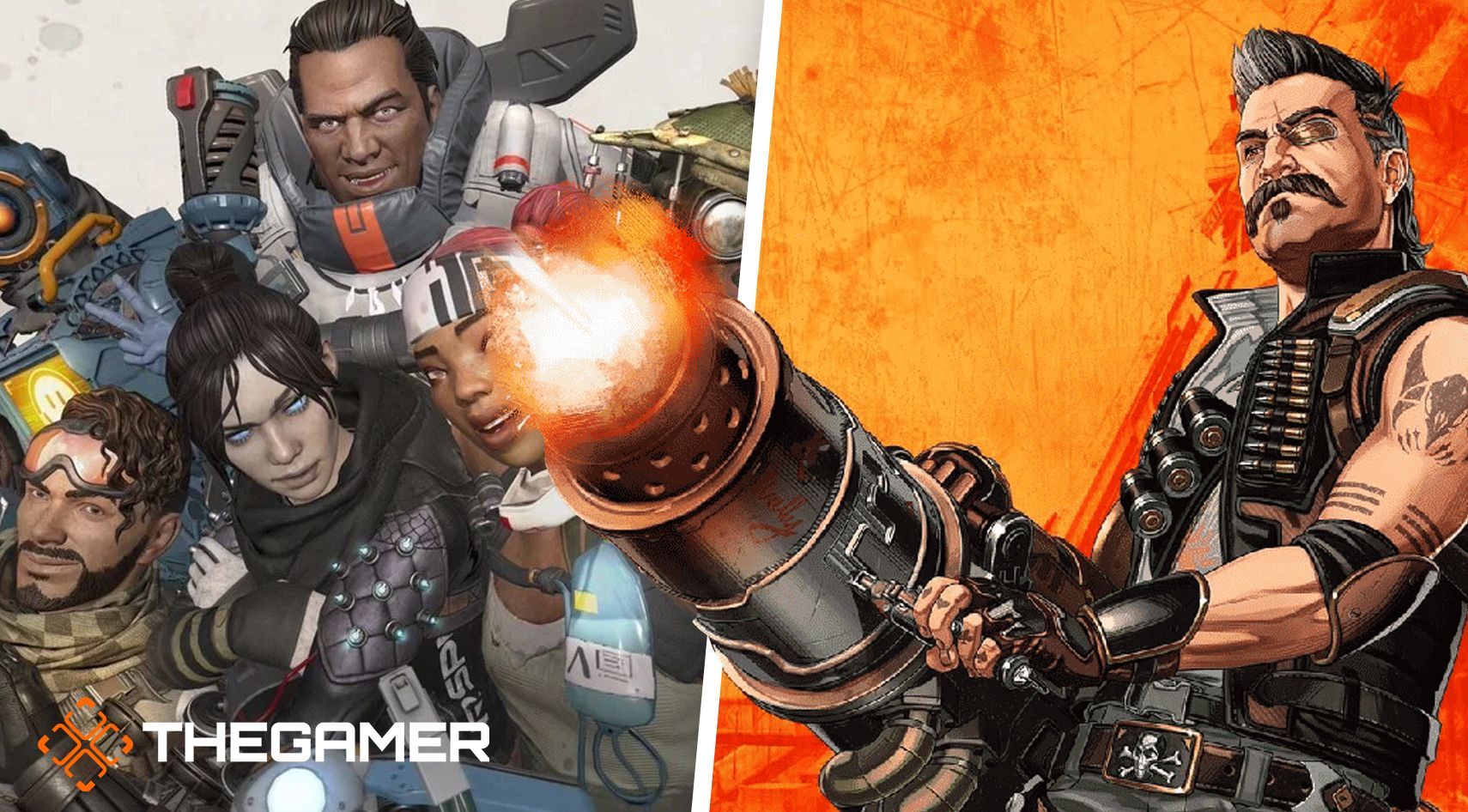