The studio behind RuneScape, Jagex, has been acquired by The Carlyle Group – a US-based global investment firm. Terms of the transaction were not disclosed, although some analysts believe the investor spent over $530 million for the acquisition.

Jagex is headquartered in Cambridge, UK and employs over 450 people. Its primary focus, RuneScape, has brought in over 300 million players since launching 20 years ago. It’s currently running a massive anniversary celebration – The Grand Party – and saw record player counts throughout 2020.

“I am so proud that Jagex is teaming up with Carlyle, a prestigious investment group that believes in the potential of Jagex, our vision for growth, and will support us in accelerating our multi-year growth strategy,” said Phil Mansell, CEO of Jagex.

“We will continue to expand our game teams to create and deliver more great content for RuneScape and Old School RuneScape. We will continue to create exciting experiences for our players, grow our global communities, build new games to expand and further explore the RuneScape universe, lend our expertise to publish third-party games from like-minded online game developers, and invest in the incredible tech and talent that powers this all.” 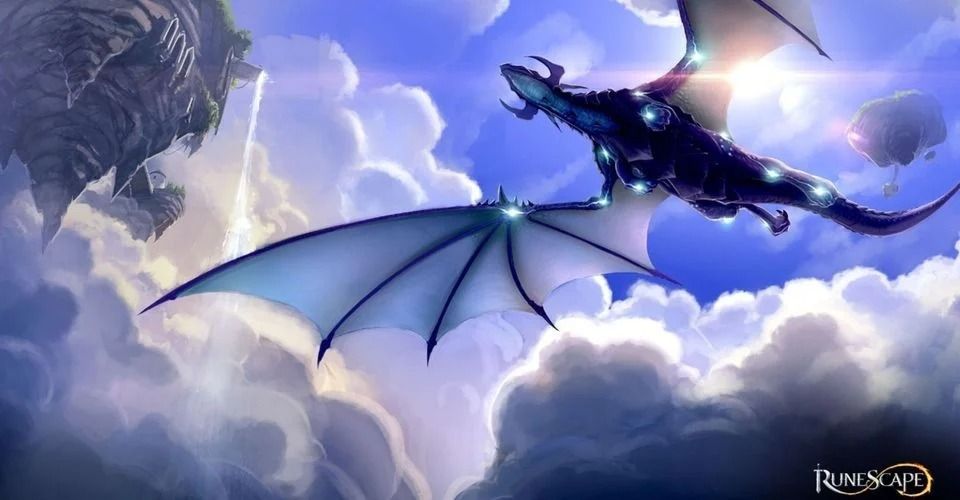 The official press release also mentions the firm will “support Jagex as it continues to drive growth by evolving the core RuneScape franchise through investment in R&D and increased content release rates, as well as launching new titles to diversity its portfolio and engage with an even wider community of players.”

Last April, Jagex was purchased by global management firm Macarthur Fortune Holding. Before that, it had been owned by Fukong Interactive Entertainment. No doubt the renewed interest in RuneScape has garnered attention from investors, but it’s surprising to see the studio switch hands less than a year after its latest acquisition.

If you haven’t played RuneScape in the past decade – or are completely new to the MMO – now is a great time to jump in. Both RuneScape and its Old School spinoff are running several 20th Anniversary events, making it easy for you to snag exclusive gear and start power leveling your character.

NEXT: GameStop Stock Is Skyrocketing Thanks To A Battle Between Wall Street And Reddit 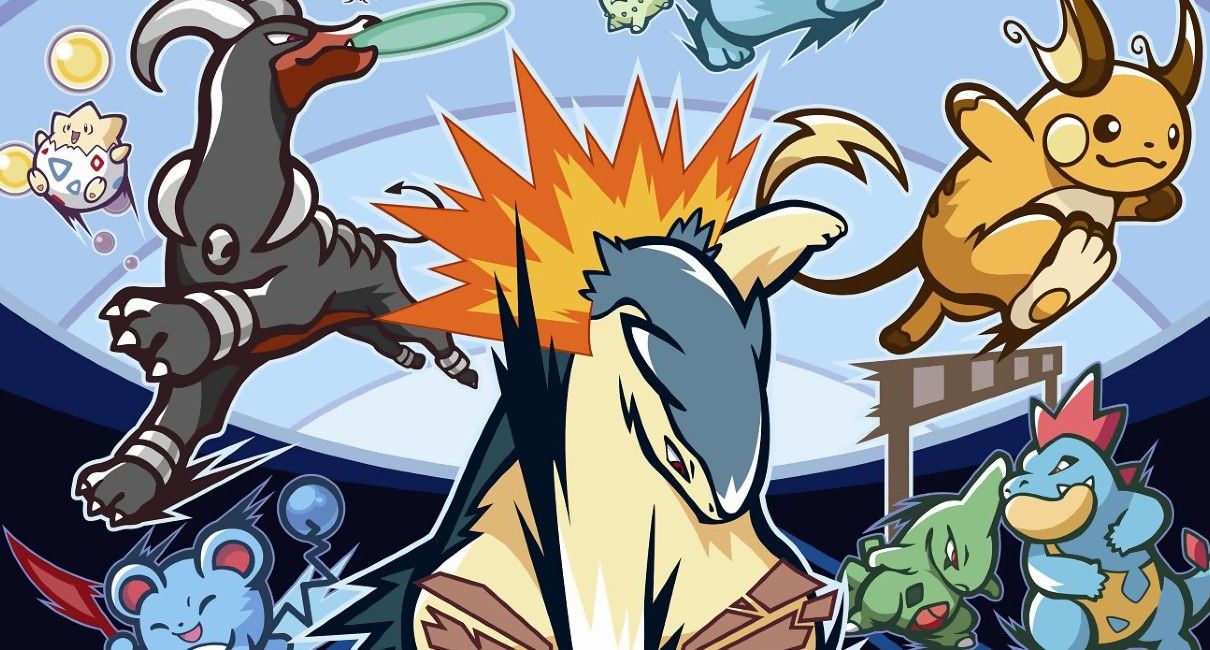