Many RuneScape players are still experiencing issues logging into the game, and Jagex expects these issues to continue through the weekend. The team is “working flat out to make this right,” and will be posting constant updates as progress is made.

While service was restored for the majority of players last night, there are still some lingering problems on the back-end that are affecting a portion of the community. Specifically, some players are encountering the message “Error loading your profile, please contact customer support.” Jagex revealed that the log-in servers are back online, but some accounts have been left in a “stuck state” without the ability to bring them back online.

If you’re one of the affected, Jagex recommends reaching out to its Player Support team and submitting a ticket. In the meantime, its crew is working diligently to bring things back to normal.

“Our team will be working around the clock and throughout the weekend to provide a resolution,” Jagex said. “We will communicate any key updates as they happen. We want to be as upfront with you as possible: based on today’s investigative work, we expect this to run into the weekend and early next week. We completely understand how frustrating this will be to those affected and we sincerely apologize. We will do right by anyone impacted by this downtime, but currently our sole focus is getting those affected back playing.”

As Jagex works on the server issues, it has decided to postpone Monday’s Game Update. A revised timeline for its release wasn’t announced, but don’t expect to hear anything more until the lingering log-in issues are solved.

RuneScape is currently celebrating its 20th Anniversary, which included a Grand Party throughout January and dozens of in-game perks. February saw the arrival of Azzanadra’s Quest, which kicked off a year-long quest series that will look into the past, present, and future of Gielinor.

If your account has been impacted, be sure to reach out to Jagex Player Support.

NEXT: The Division 2 Getting A New Game Mode Later This Year 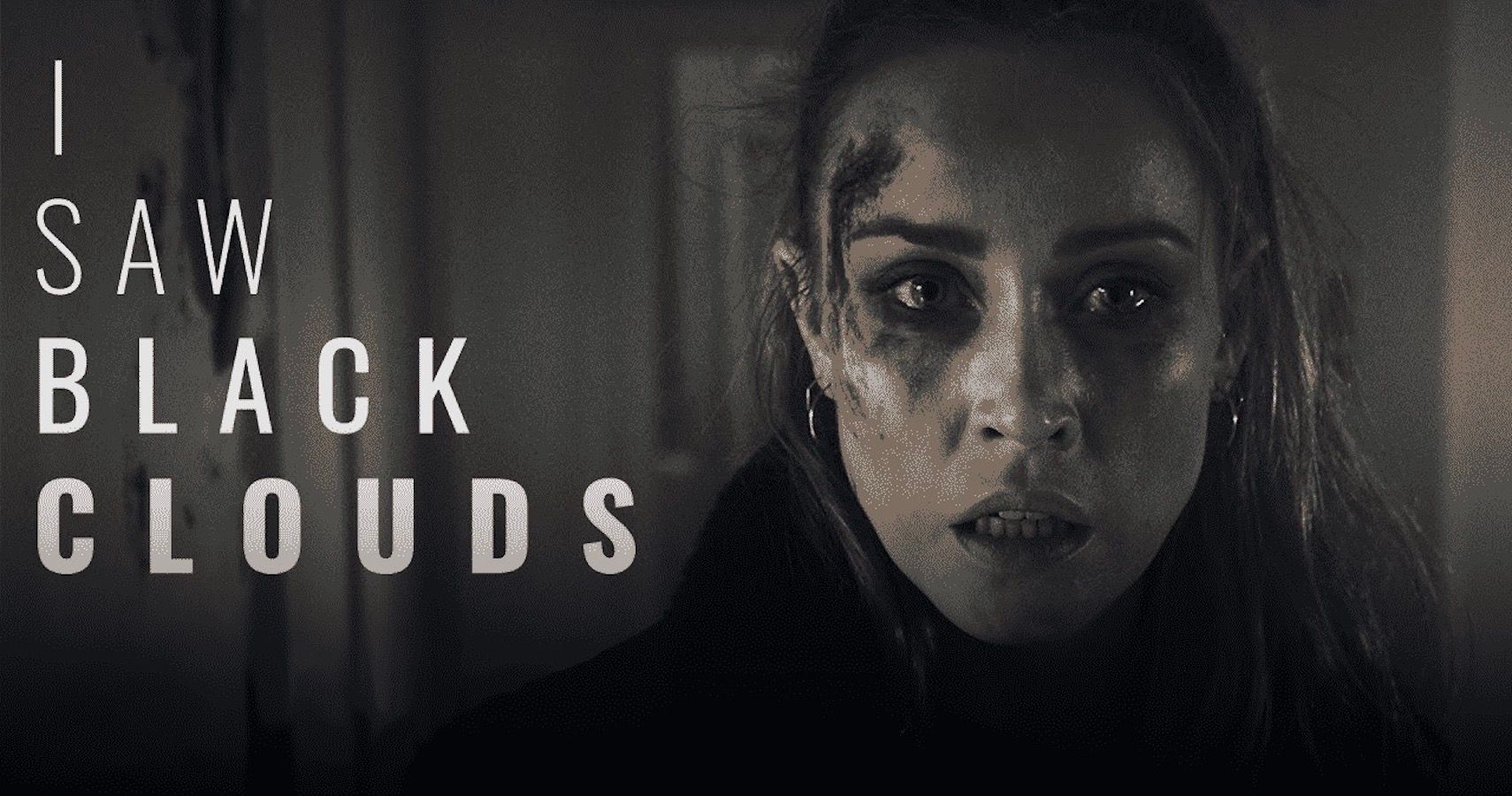