Saints Row the Third Remastered will be making its way to Steam on May 22, after previously being exclusive on the Epic Games Store.

Saints Row the Third Remastered was released on May 22 last year, so it seems that the Epic Games Store exclusivity was set for exactly a year. The game also came to Google Stadia in April of this year, so Steam was the last remaining digital storefront to not have the game. Nothing else has been announced regarding the game coming to Steam, and it doesn’t currently have a page on the store.

For those who missed it when it originally launched, Saints Row the Third: Remastered is a graphical overhaul of 2011’s Saints Row the Third with brand new lighting and model overhauls. It also comes with that game’s many costume and level DLC packs, acting as a complete edition of the original release.

Although the game’s lighting systems and graphical updates were largely praised, it drew some ire on consoles for being capped at 30 FPS, which was seen as strange considering it is now a 10-year-old game. This limit shouldn’t apply to the PC releases of the game, so the Steam version should be free of this issue.

It seems like a lot of Saints Row announcements are made in subtle Tweets, as last year the account announced that a new Saints Row title is in the works at Volition. One Twitter user said that they weren’t interested in a remaster of an old title, so the Saints Row account said, “A new Saints Row game is in development from Volition”. The account Tweeted about the next game as recently as this April, saying that all they have to announce right now is that the game is still in development.

NEXT: Getting Over Compulsive Achievement Hunting Made Me Enjoy Games More 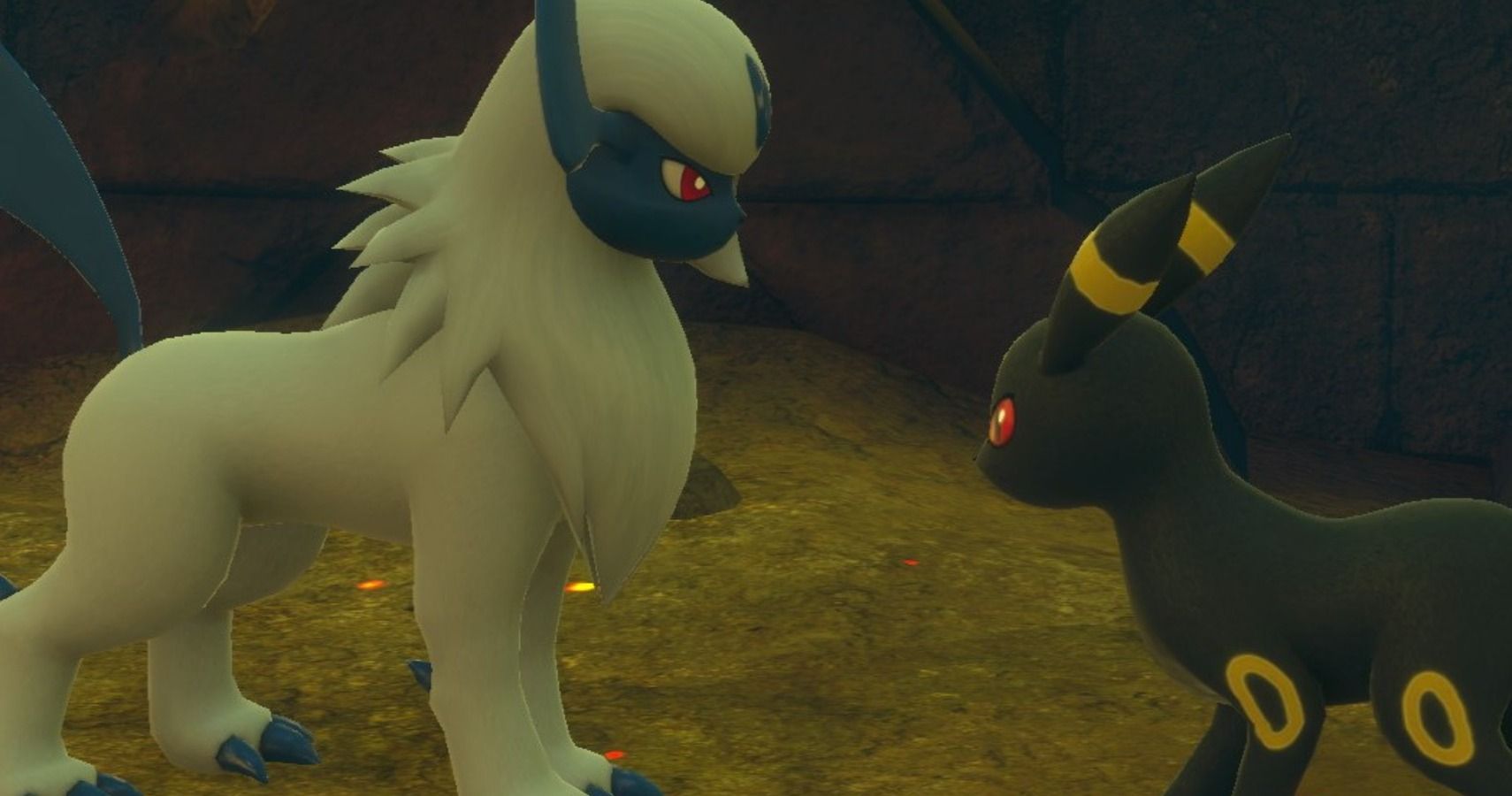