The final region of Salt and Sacrifice is home to many secrets and challenges, not least of all the final boss of the game. In addition to that, though, you can face off against the final two mage types that the game has to offer. These fights are the some of the most difficult challenges that the game can throw at you.

We have the physically aligned Kinetomancer and the infuriatingly aggressive Bibliomancer to contend with. Let's take a look at how they fight and how to tackle them. 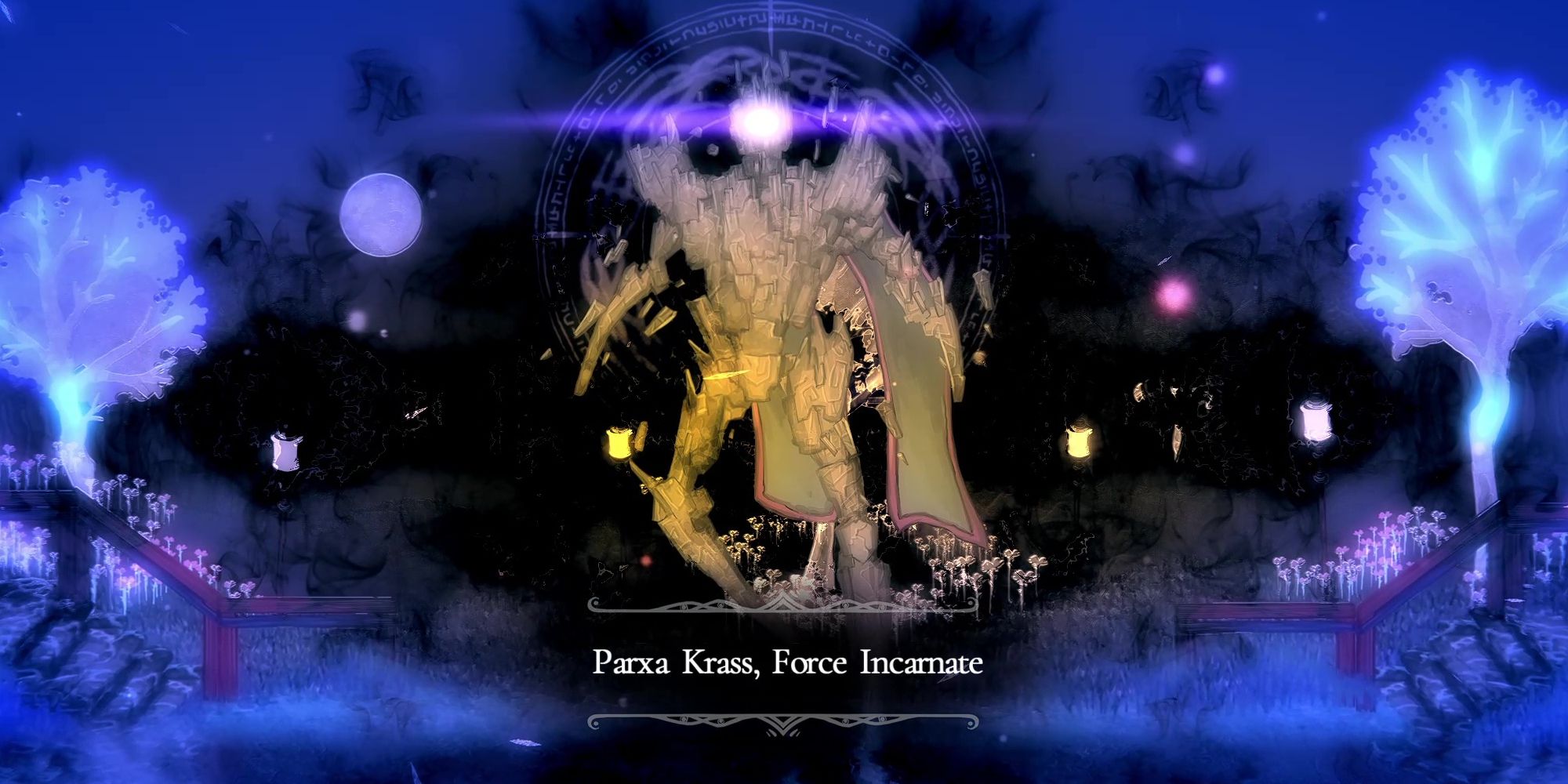 Kinetomancers are very aggressive foes with a ton of melee and ranged attacks to learn. These battles can be chaotic on their own, but there are also the enemies that Kinetomancers summon to contend with:

The Hunt For Parza Krass

You'll find the Named Mage Hunt for Parza Krass on the west side of Elder Copse. You'll need to grapple to a ledge to nab it. 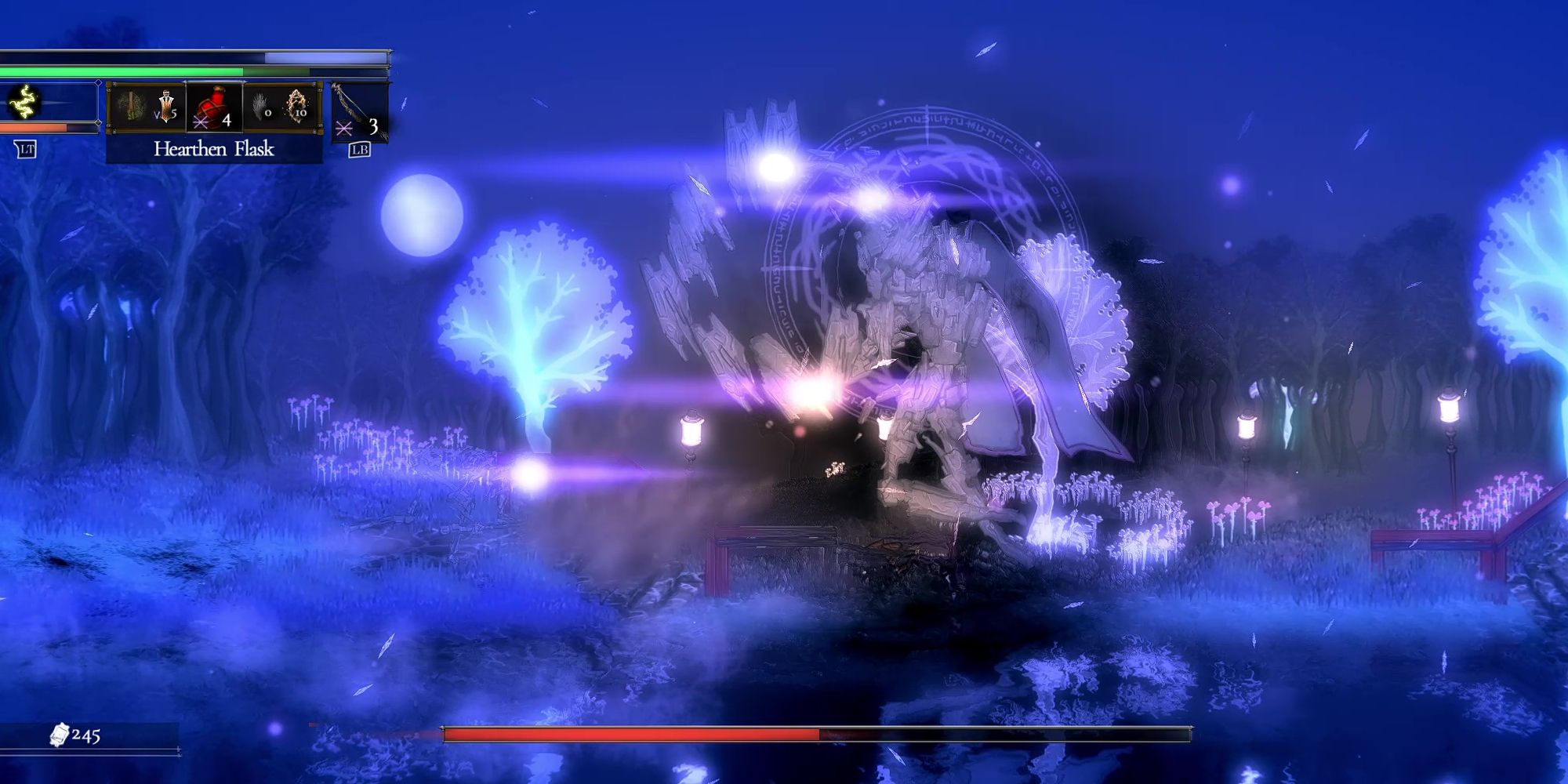 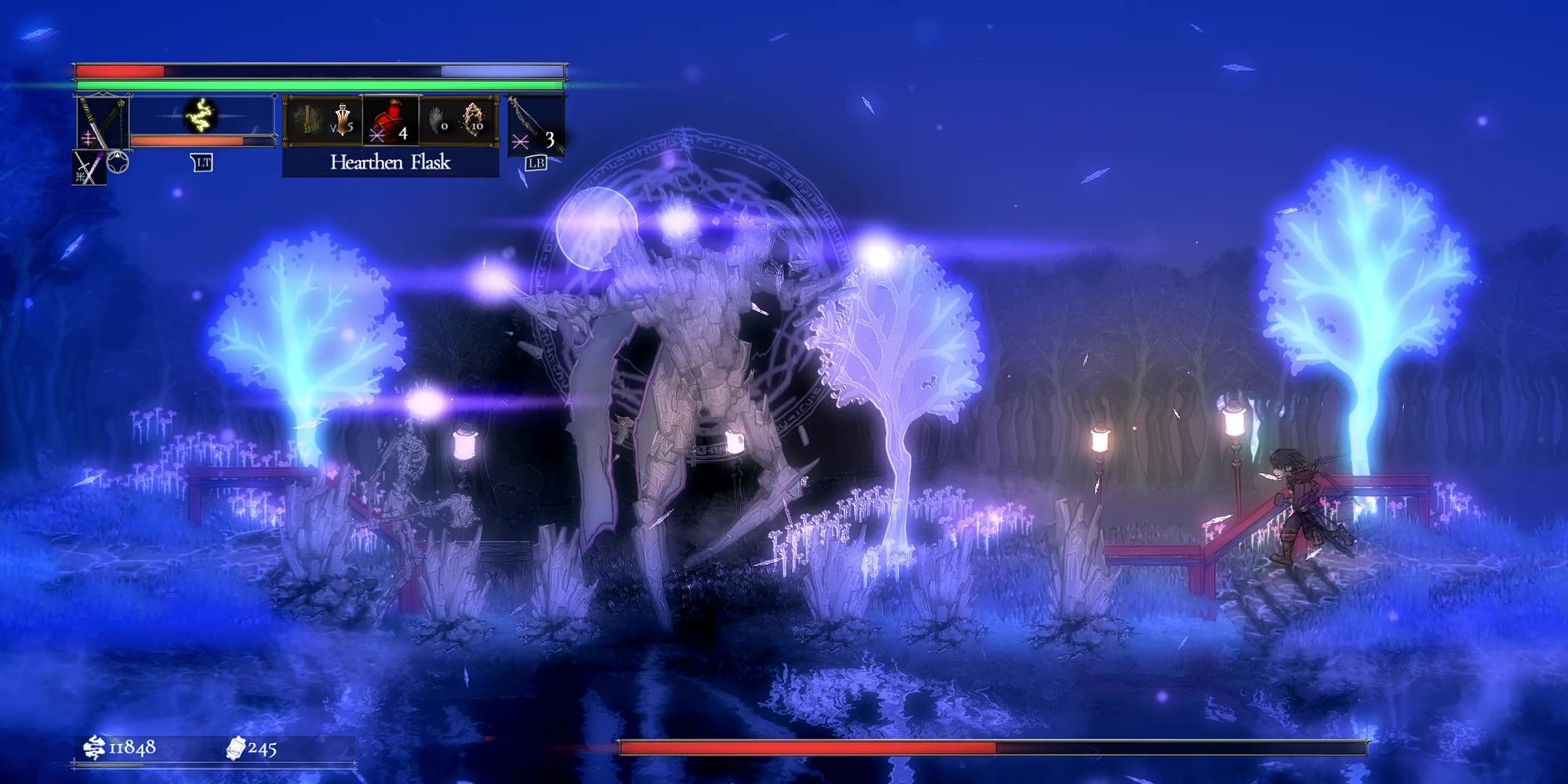 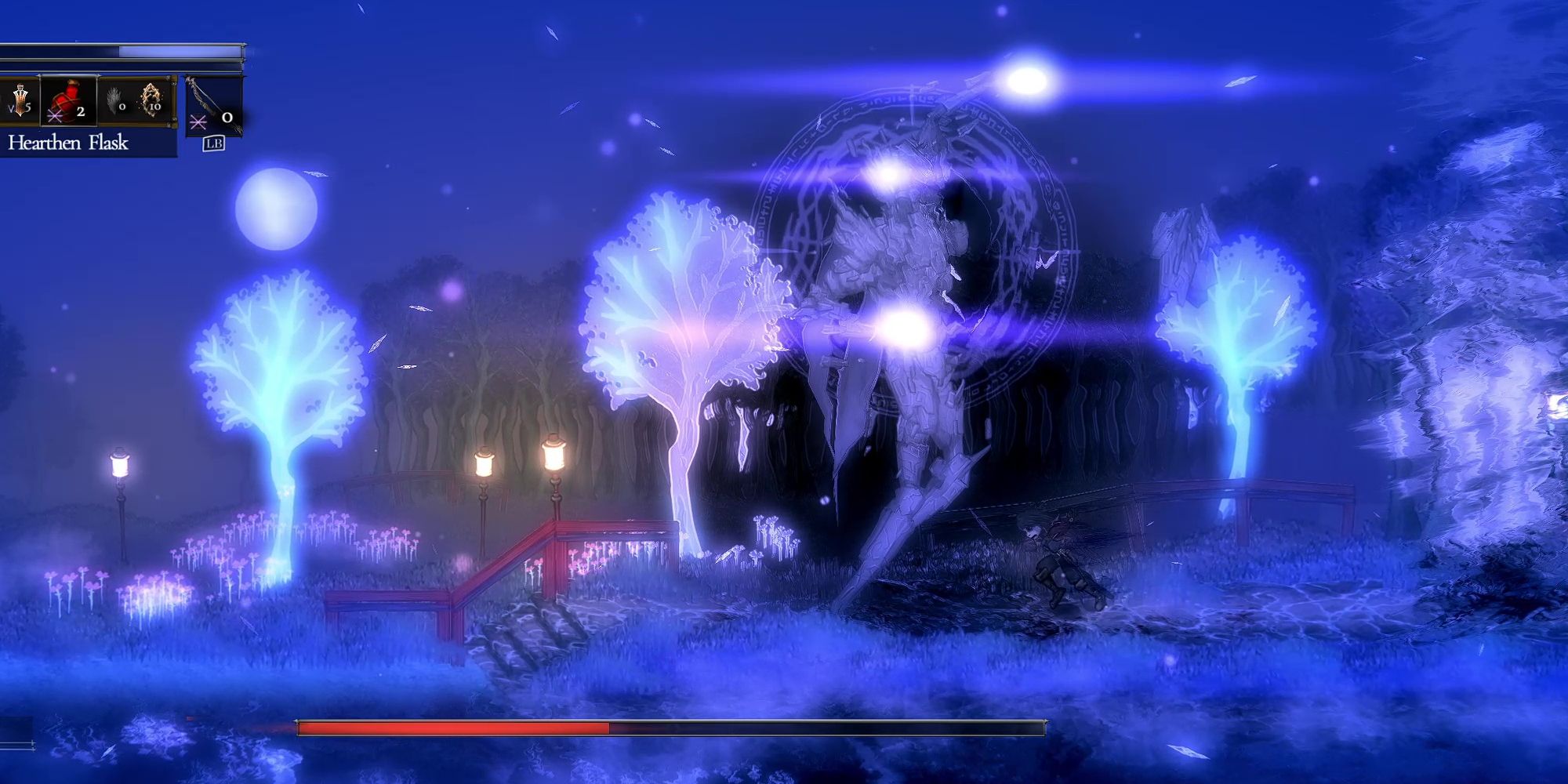 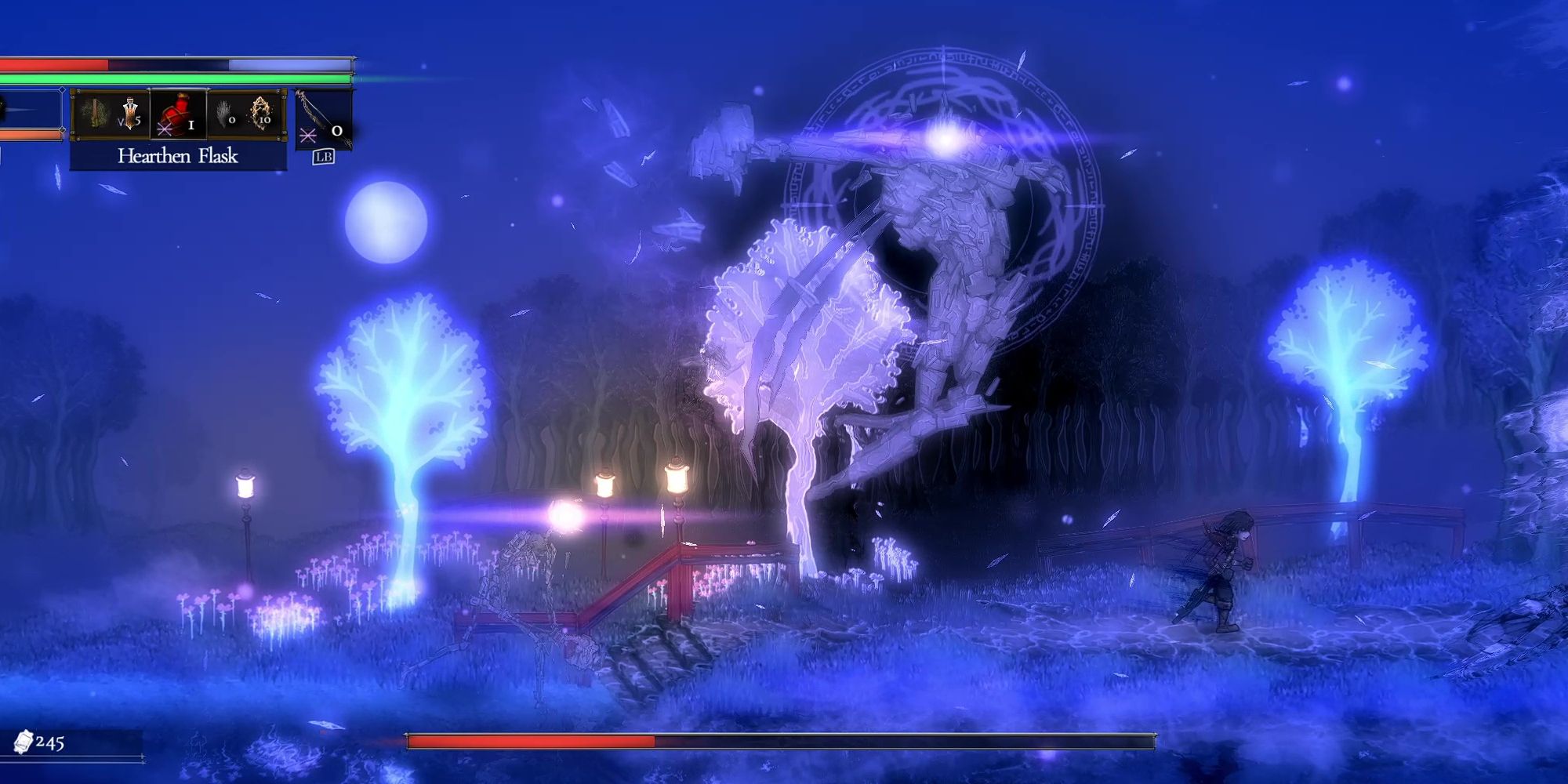 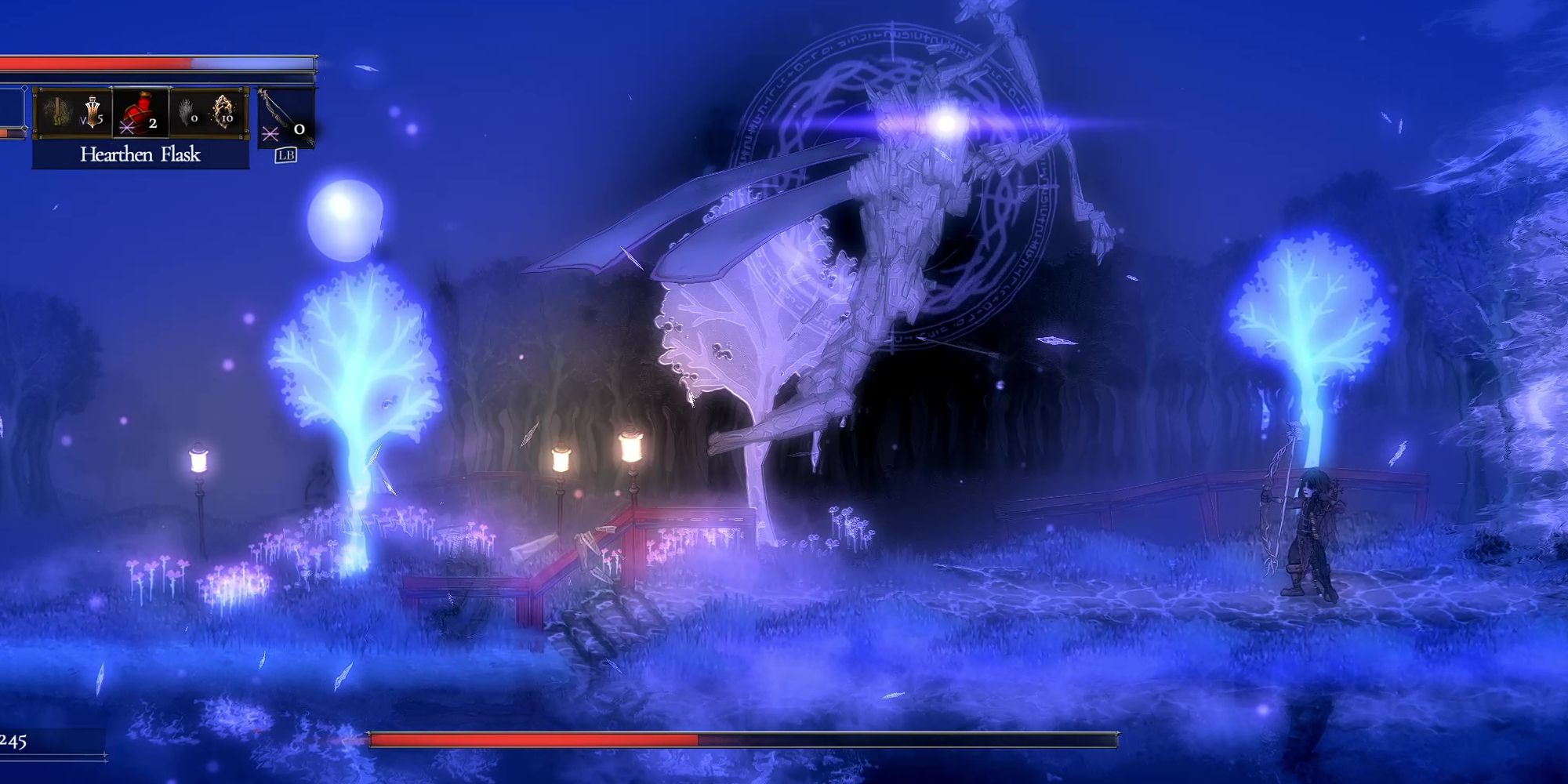 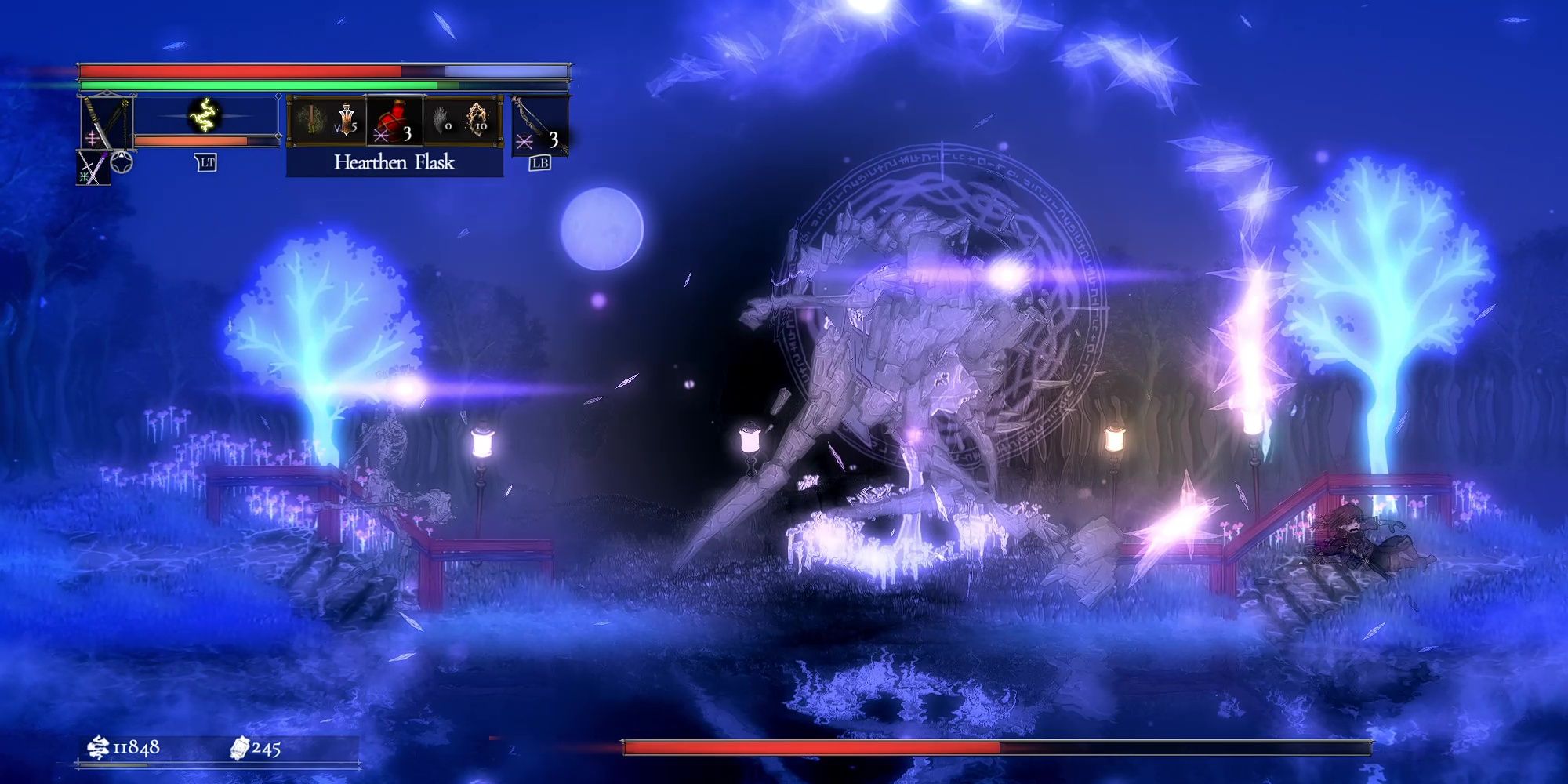 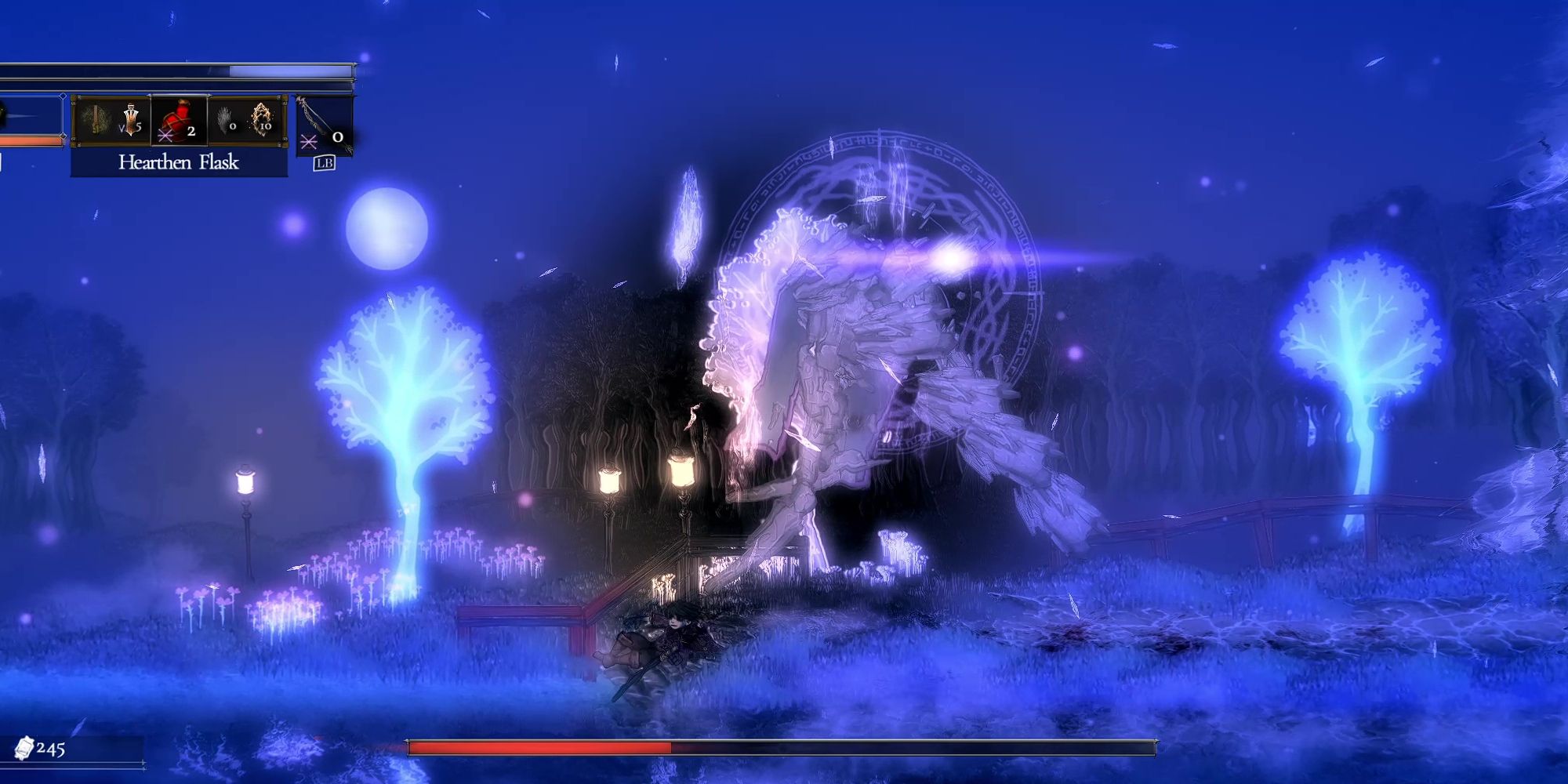 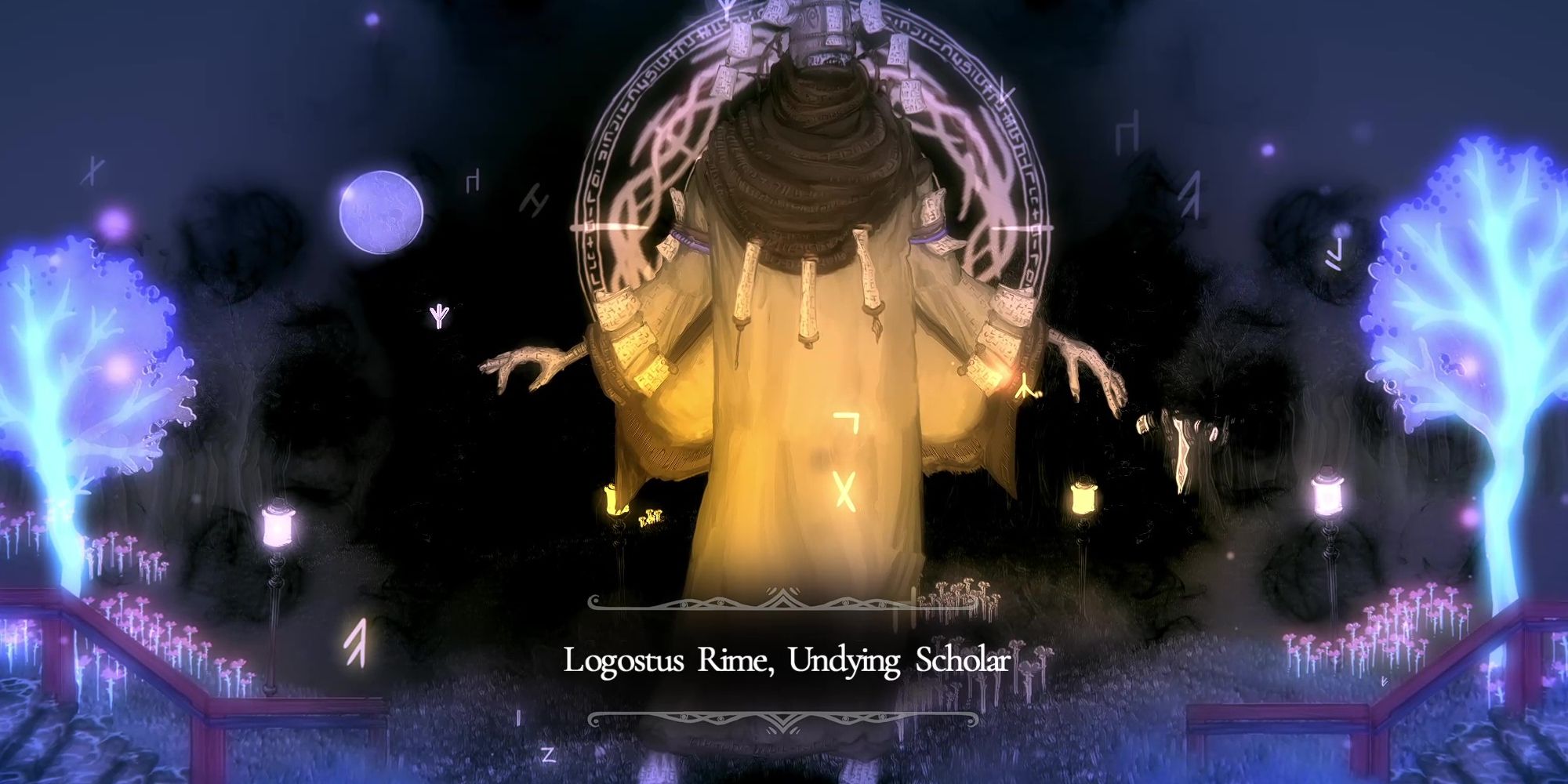 There are no two ways to say this, Bibliomancers are straight-up unfair at times. They have incredible ranged attacks, a melee combo that can stunlock you to death if you get caught in the wrong place, and their damage output is wacky. That said, at least the enemies they summon during their chase sequences aren't too tough:

The Hunt For Logostus Rime

As opposed to Parza Krass, who was found on the western side of Elder Copse, you'll find the hunt for Logostus Rime in the east. It's a floating book, it's hard to miss. 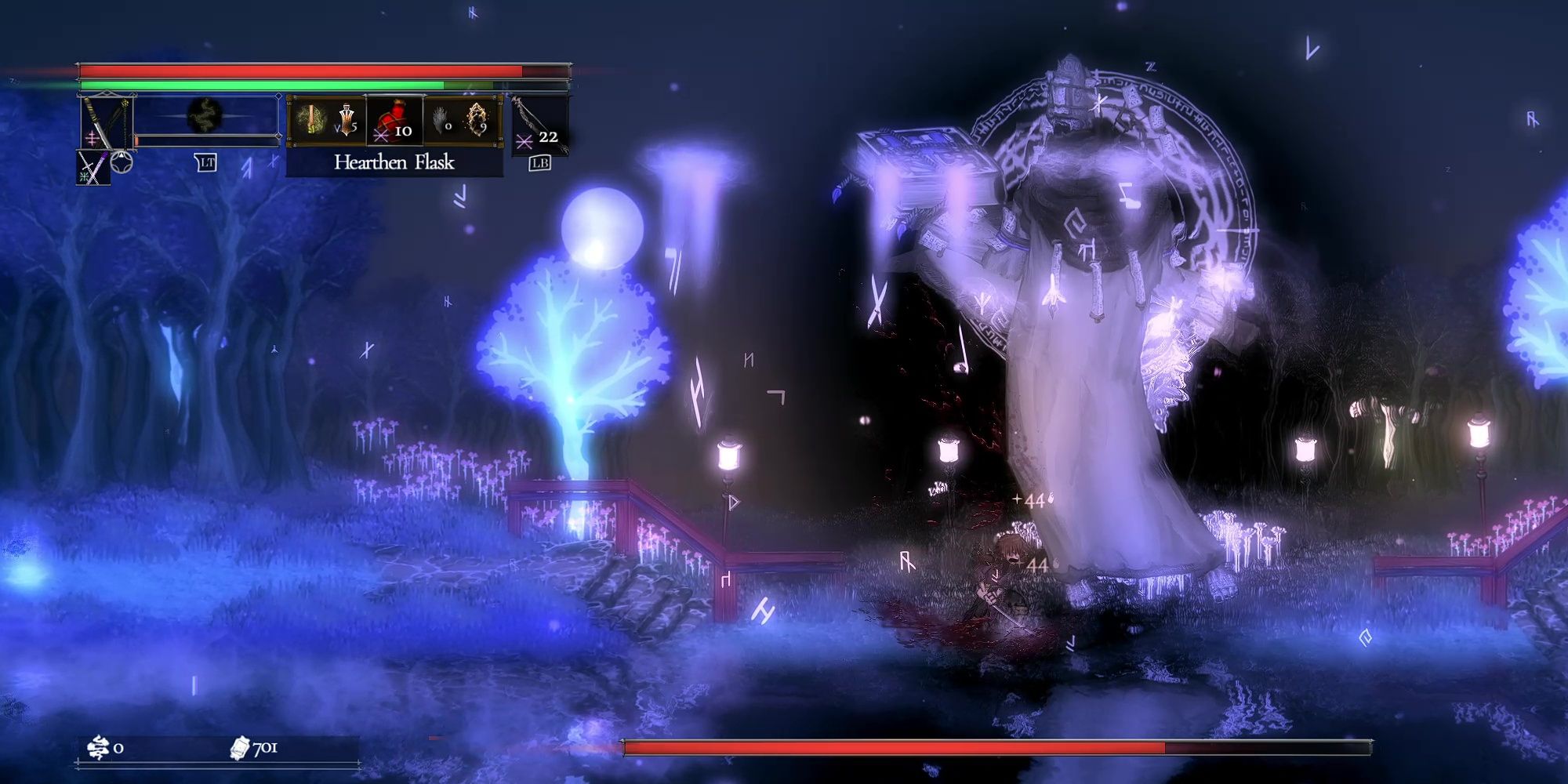 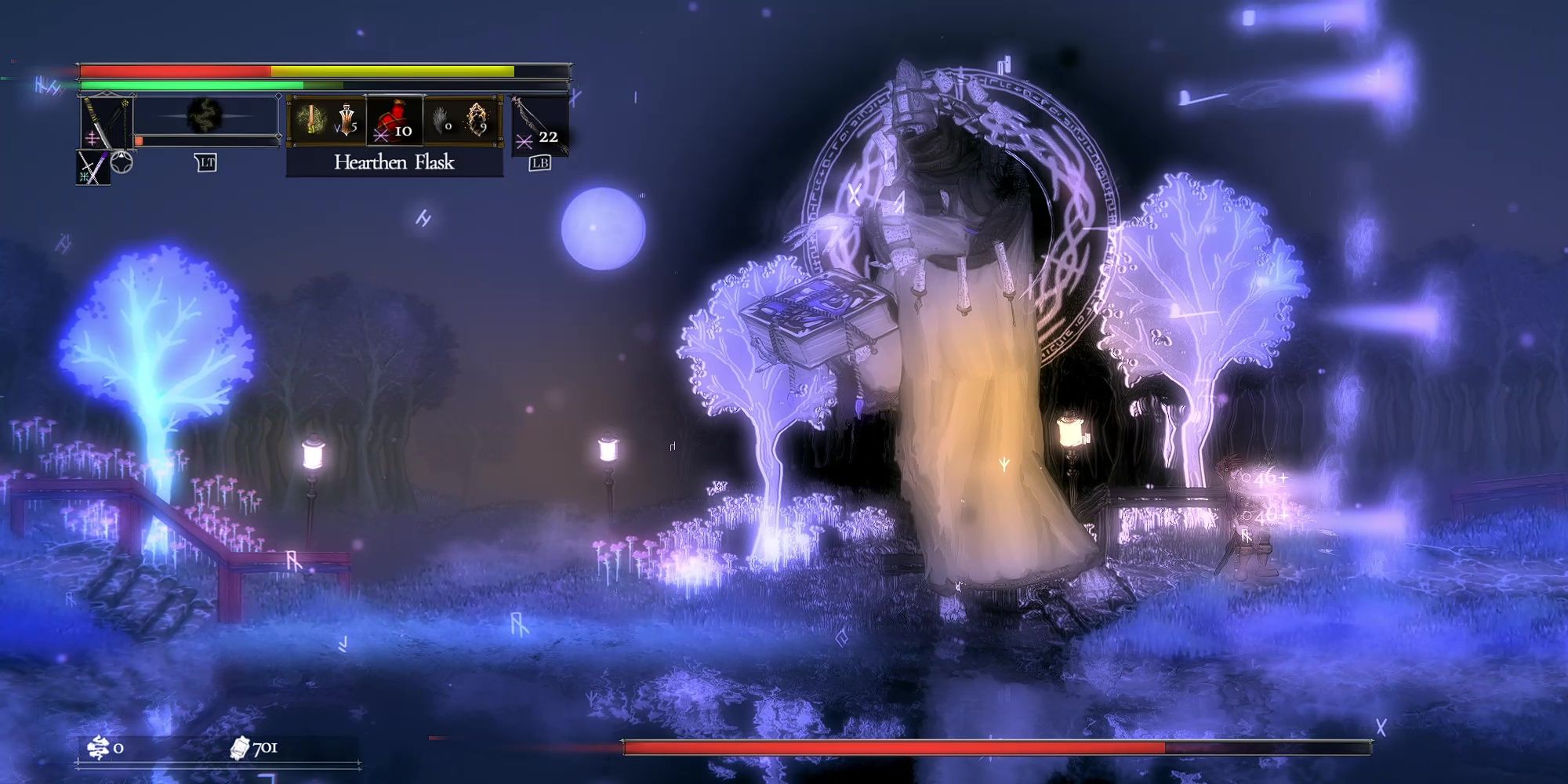 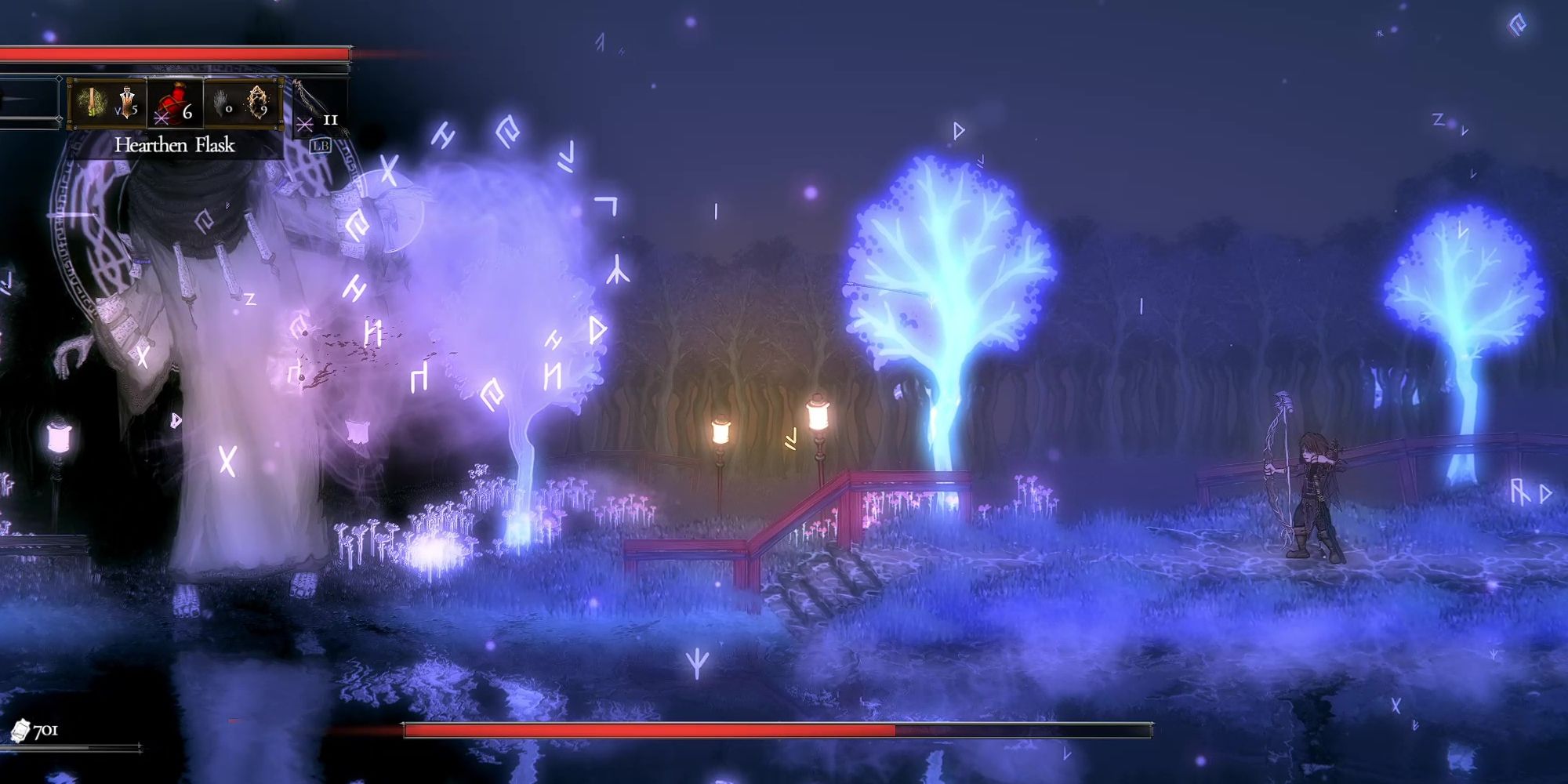 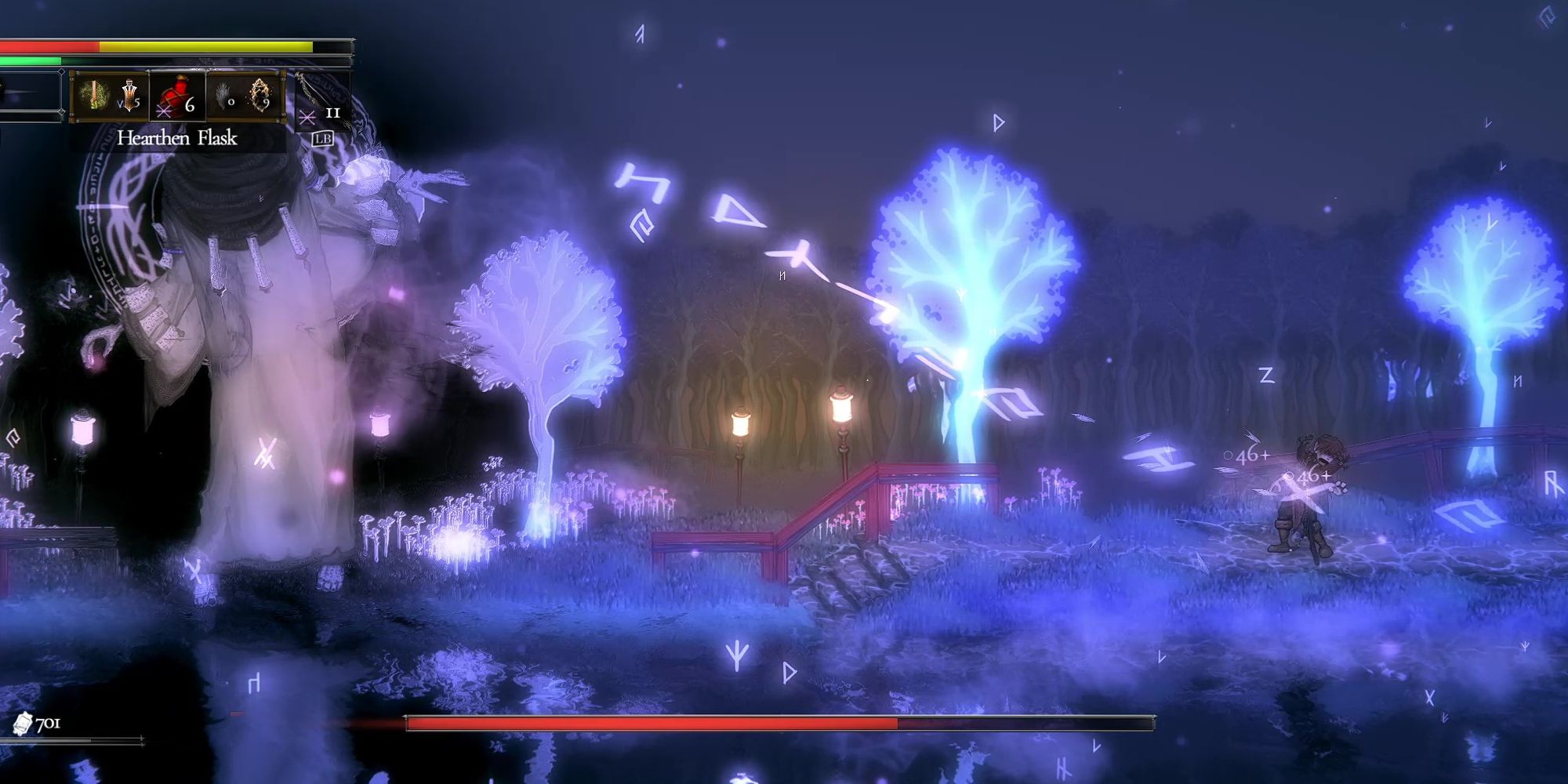 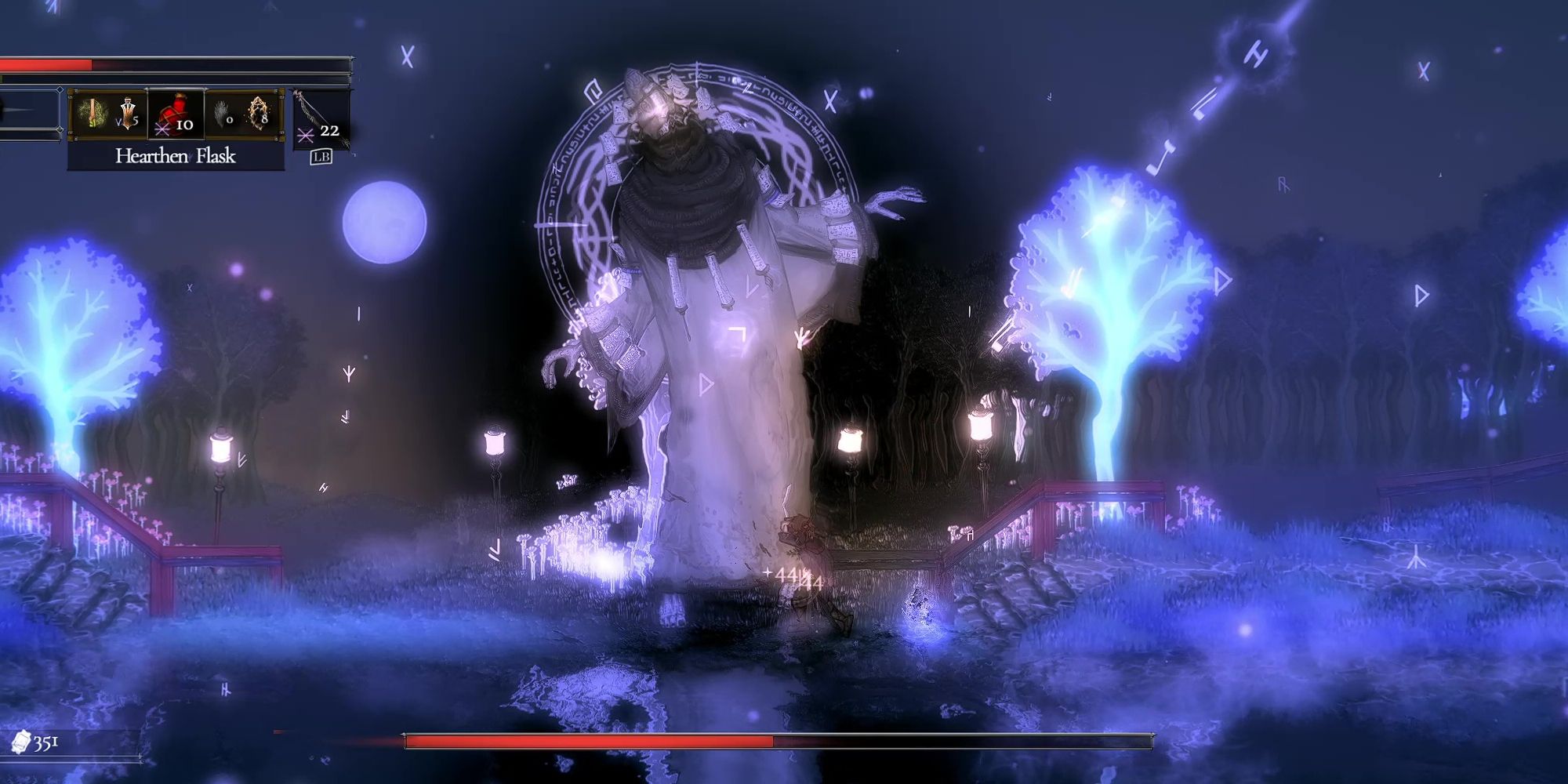 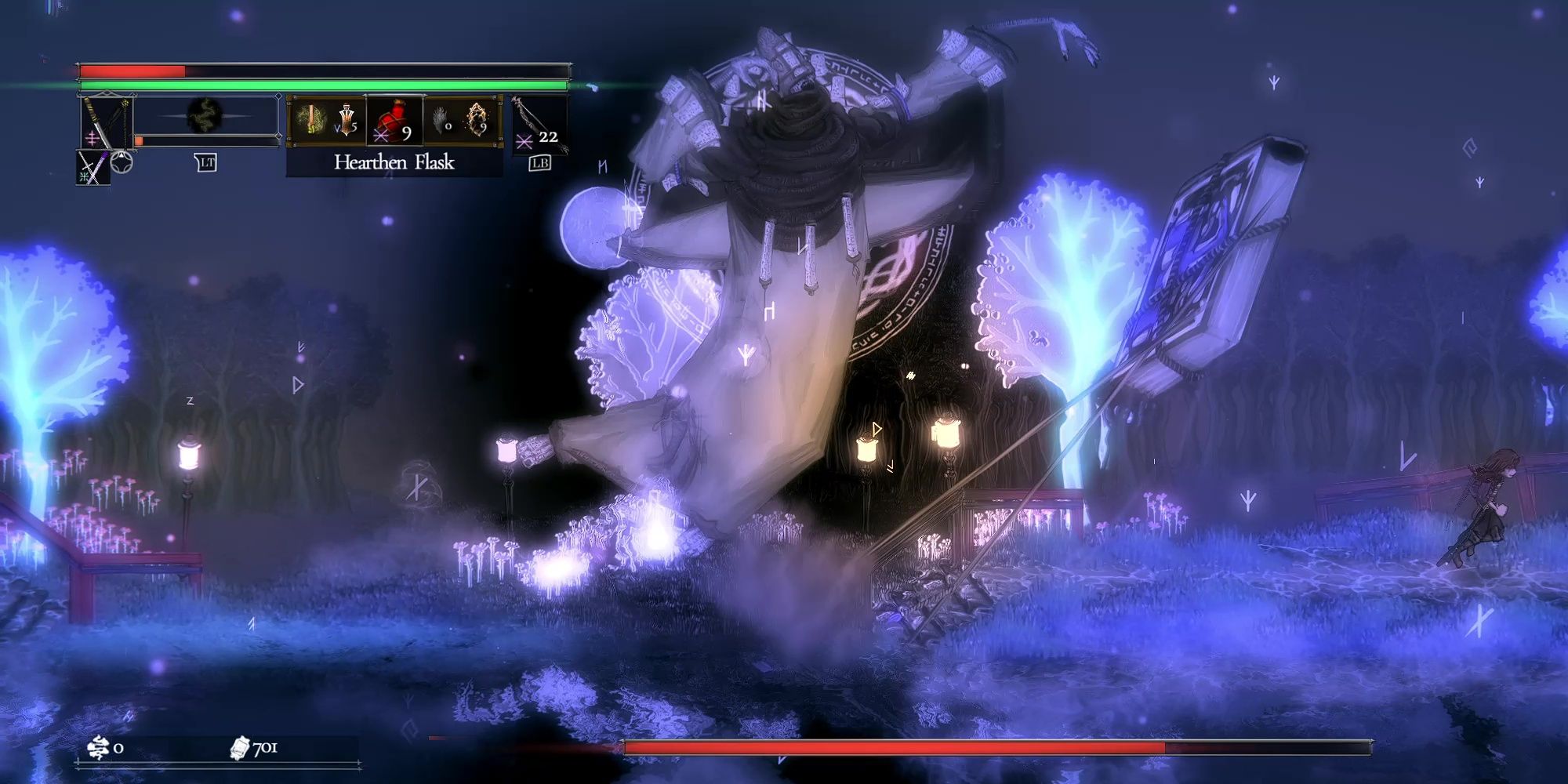 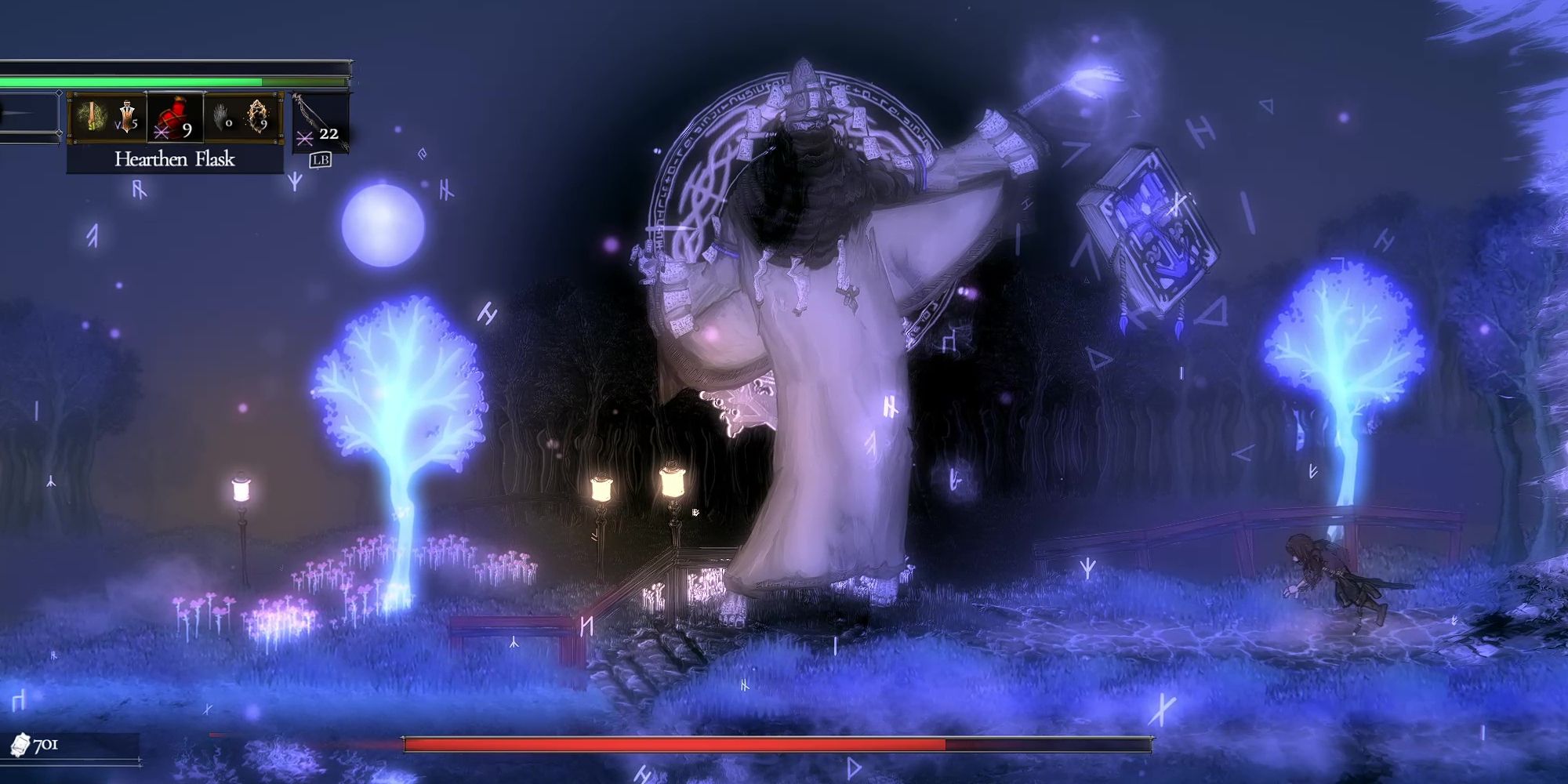