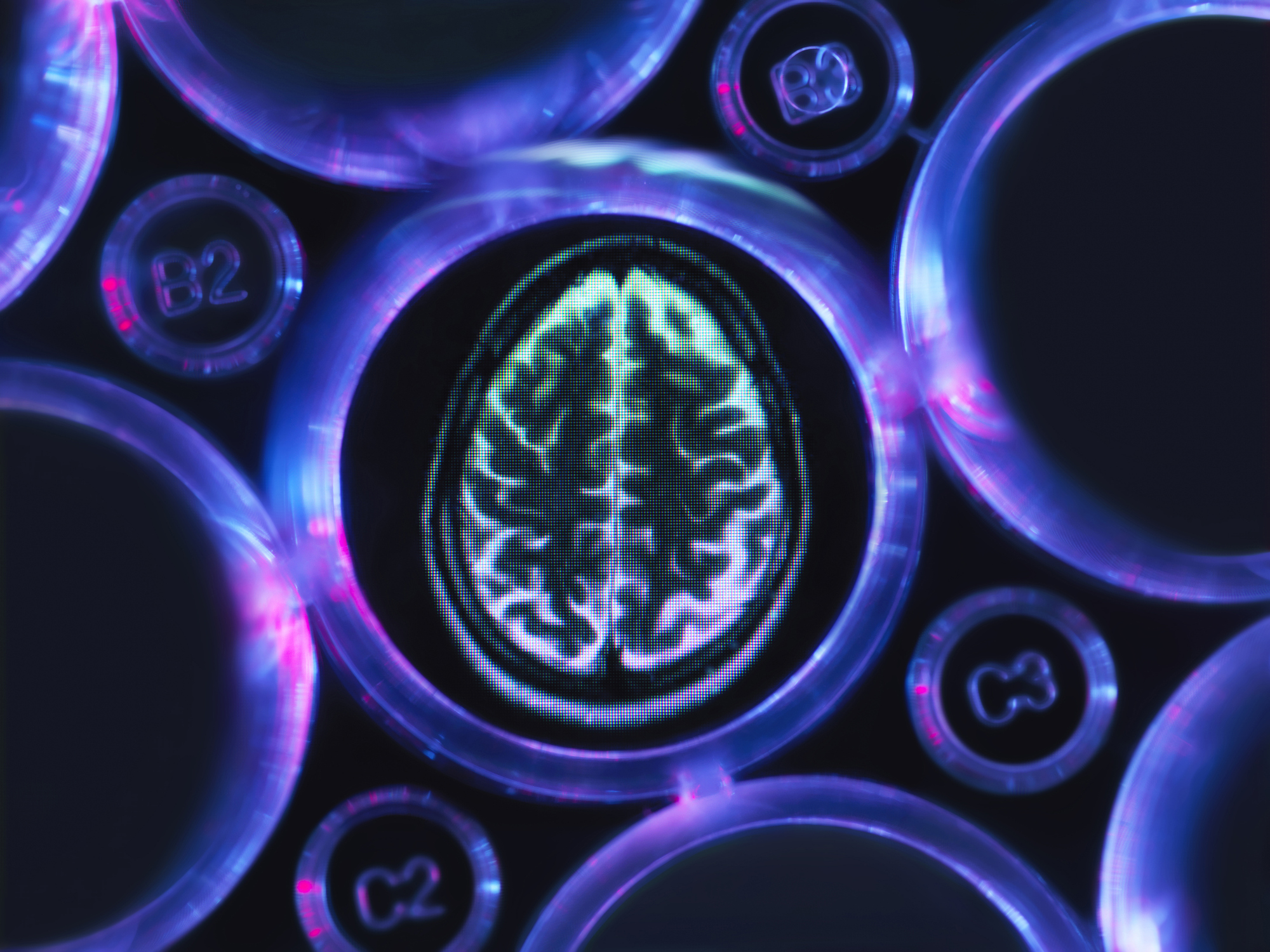 Although it’s not actually sentient, a lab grown brain was capable of learning how to play Pong on its own.

It’s not quite the first video game ever made, but Pong was the first mass market hit and helped to kickstart the gaming industry as we know it.

Its success is no doubt due to how simple it is to play, with it essentially being a simulation of table tennis, where two players move paddles across a screen to knock a ball back at one another.

In fact, it’s so easy to understand that even lab grown brain cells in a dish can play it, as has been proven by recent scientific research.

Miniature brains like this are nothing new – believe it or not – but this marks the first time one has interacted with any sort of external environment.

This brain in particular is being described as the first ‘sentient’ lab-grown brain in a dish. However, ‘sentient’ isn’t really the correct word for it since it lacks any sort of consciousness.

‘We could find no better term to describe the device,’ Dr Brett Kagan told the BBC.

‘It is able to take in information from an external source, process it and then respond to it in real-time.’

After connecting the brain to Pong via electrodes, it was able to learn how to play it within five minutes. It obviously didn’t play perfectly, but it expended less energy as the game continued.

It would then use more energy after it missed the ball and the game restarted, since it needed to recalibrate.

We’re not going to pretend we understand the full science behind it, but the research is available to the public on Neuron.

As for why this was done in the first place, Kagan says that the research could potentially lead to treatments for neurodegenerative diseases like Alzheimer’s.

‘When people look at tissues in a dish, at the moment they are seeing if there is activity or no activity. But the purpose of brain cells is to process information in real time,’ he said.

‘Tapping into their true function unlocks so many more research areas that can be explored in a comprehensive way.’

Kagan and his team are already continuing their research, with the next step being to essentially get the brain drunk and see how it performs under the influence of alcohol.

He insists, though, that with mini-brains becoming more complex, his team is working with bioethicists to ensure they don’t wind up making an actual conscious brain.