GamingAlexandria (via Kotaku) managed to obtain a copy of the game. Several CD-ROMs were given to former Sega employee David Gray in 1999 as a parting gift, according to Gaming Alexandria.

Sacred Pools was announced off the back of a bad year for Sega. The Saturn failed to beat the PlayStation, and jumping on the FMV bandwagon right as it was losing momentum didn't help the company at all. The game reportedly cost between $2-3million, which in the '90s was on the upper end of development costs.

As you can see from the video above, the game was weird. "If you crave mystery, power and seduction, step into the world of The Sacred Pools," reads the original press release. "The once secure, safe and beautiful island of Amazonia is now a land of temptation and danger. SegaSoft's The Sacred Pools exploits today's technology creating a new level of game play so unreal you have to feel it to believe it."

While the overt level of misogyny on display won't be missed, the weirder aspects of the '90s and early '00s of video game marketing certainly will be. To market the release of Wipeout 2097, Sony hosted a 10,000-person rave in SOuth Africa. The game's are known for their bumping techno and drum 'n' bass soundtracks, so it's the perfect way to get people on board.

The original Wipeout garnered an infamous reputation due to its ties to '90s rave culture and the stylised capital E in WipEout, seen as a reference to the popular party drug ecstasy. Drugs are cool though, so this only made the game more popular. We could really do with a new Wipeout game. 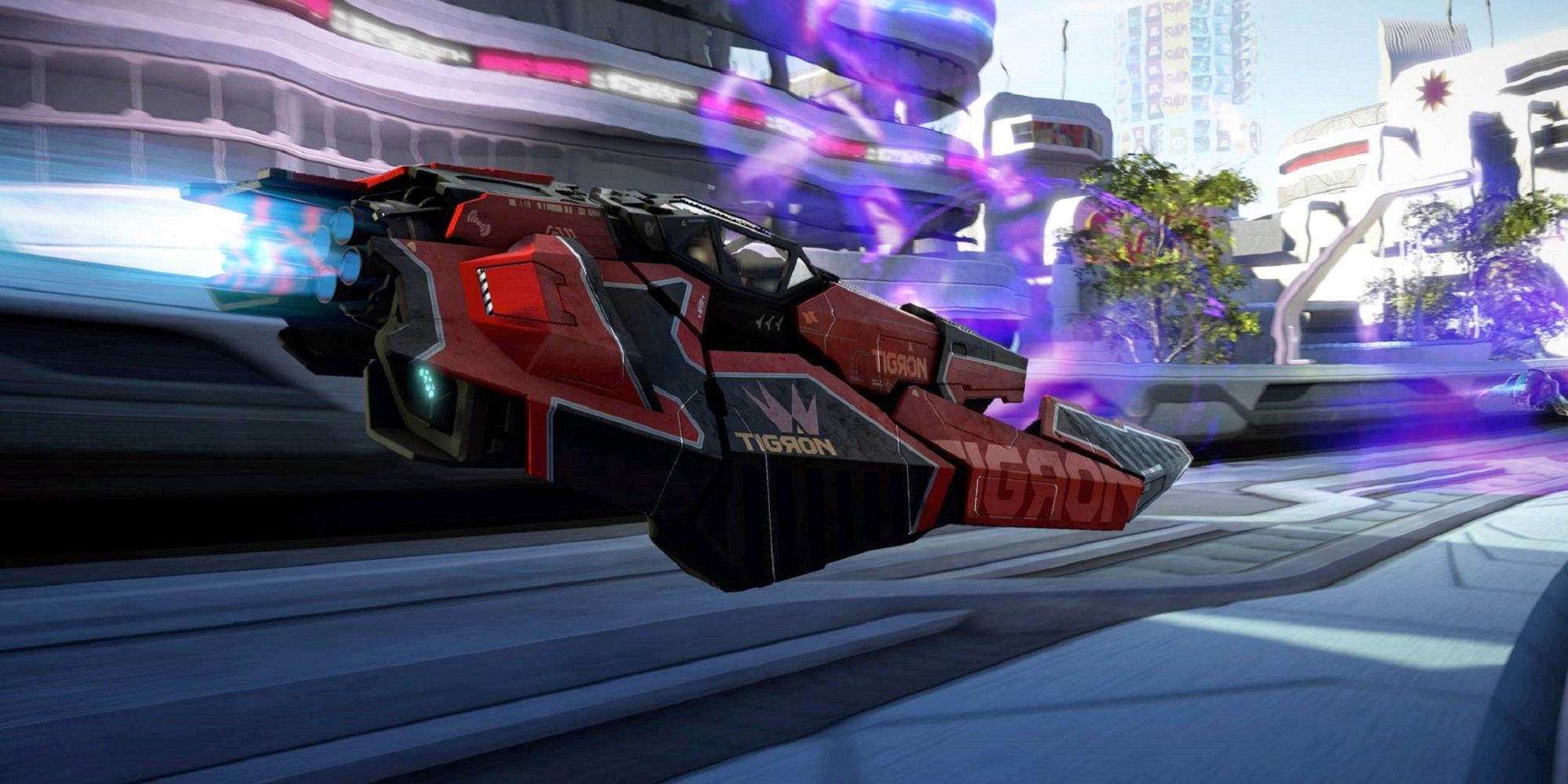 Then there's early '00s stuff like Shadow Man: 2econd Coming, which wanted to pay relatives of the deceased to erect mini billboards on their tombstones. Just, what an idea. Someone in an executive office came up with that idea and other people agreed with them. What a world we live in.