Minecraft on PC has seen its fair share of mods in its time but a recent one sees the blocky mega-hit turned into something that is surprisingly faithful to another popular game. Doomed: Demons of the Nether is a free mod that is now available to download which recreates the levels, look, and feel of iD Software's 2016 reboot of Doom.

The mod is an accurate recreation of the shooter and clearly a lot of work has gone into it, down to specific guns such as Doom's legendary shotgun. Minecraft players on PC who may want to (2016) Doom-ify the game now have the chance and all at no cost to boot.

The mod was created by a single developer, known as Sibogy, and took more than a year to develop (thanks, Kotaku). Doomed: Demons of the Nether is available via Sibogy's webpage and once downloaded and installed, Minecraft players will find several levels that resemble 2016's Doom reboot. The mod is singleplayer only and requires the 1.16.3 version of Minecraft. 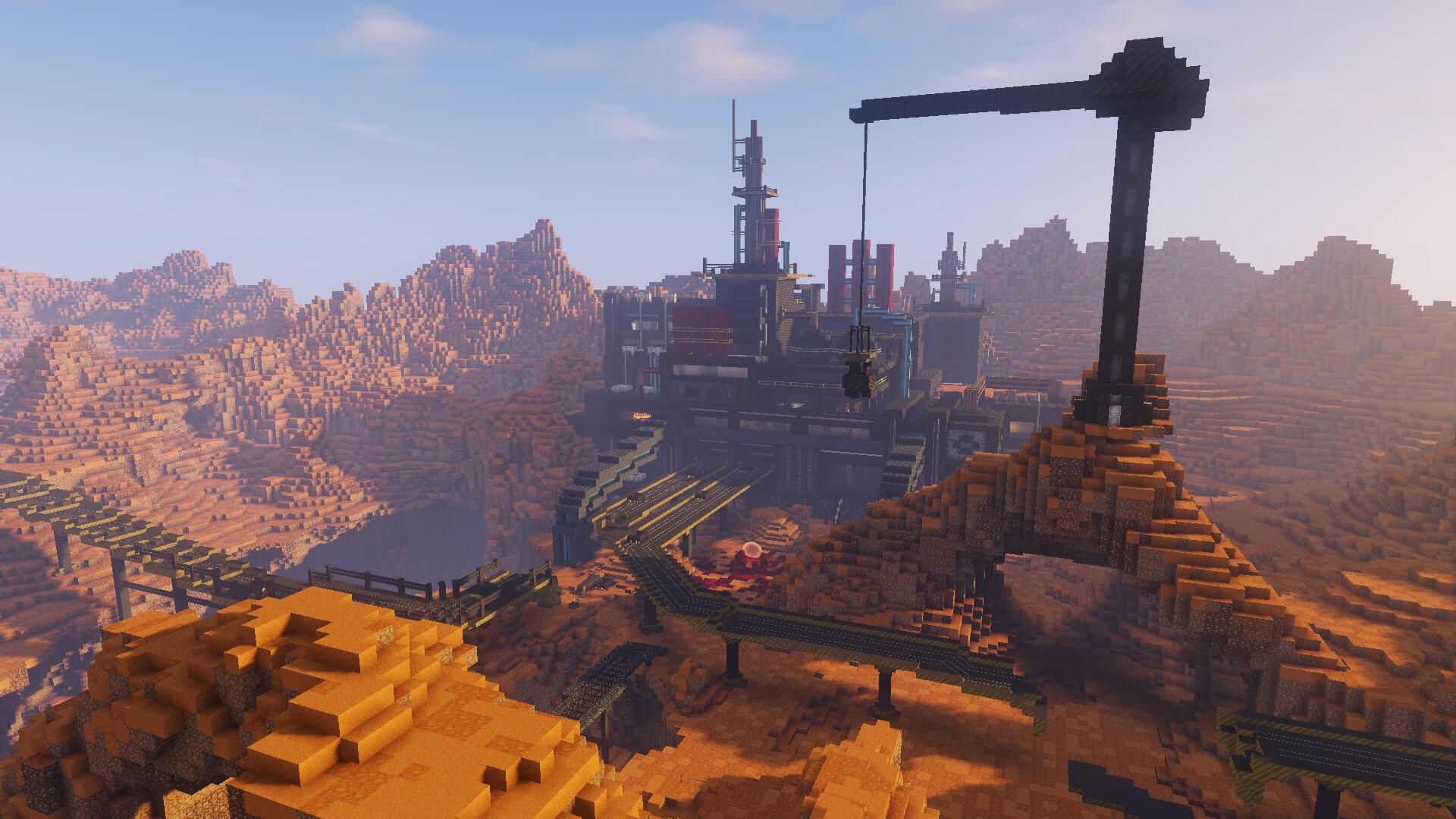 The mod includes Doom favourites like gore nests, chainsaws, trip to hell, and the vivid Martian environment the 2016 reboot is known for. The demon enemies will look blockier than usual though of course.

Sibogy has been chronicling the progress of his singular project on YouTube, and other modders or simply the curious can find many videos on his channel documenting the many months he spent creating Doomed: Demons of the Nether.

However, the mod is not only a faithful reproduction of Doom – although it is impressively detailed in that matter since the Minecraft Cacodemons will also eat up the grenades thrown into their mouths just like in the proper game – as Sibogy has made some alterations and even added new features. For example, players will have to manage ammo for the guns and can collect armour shards for extra protection in Sibogy's Minecraft Doom mod.

You can take a look at Sibogy's work for yourself in the launch trailer for Doomed: Demons of the Nether in the video below, and you can download the mod here.