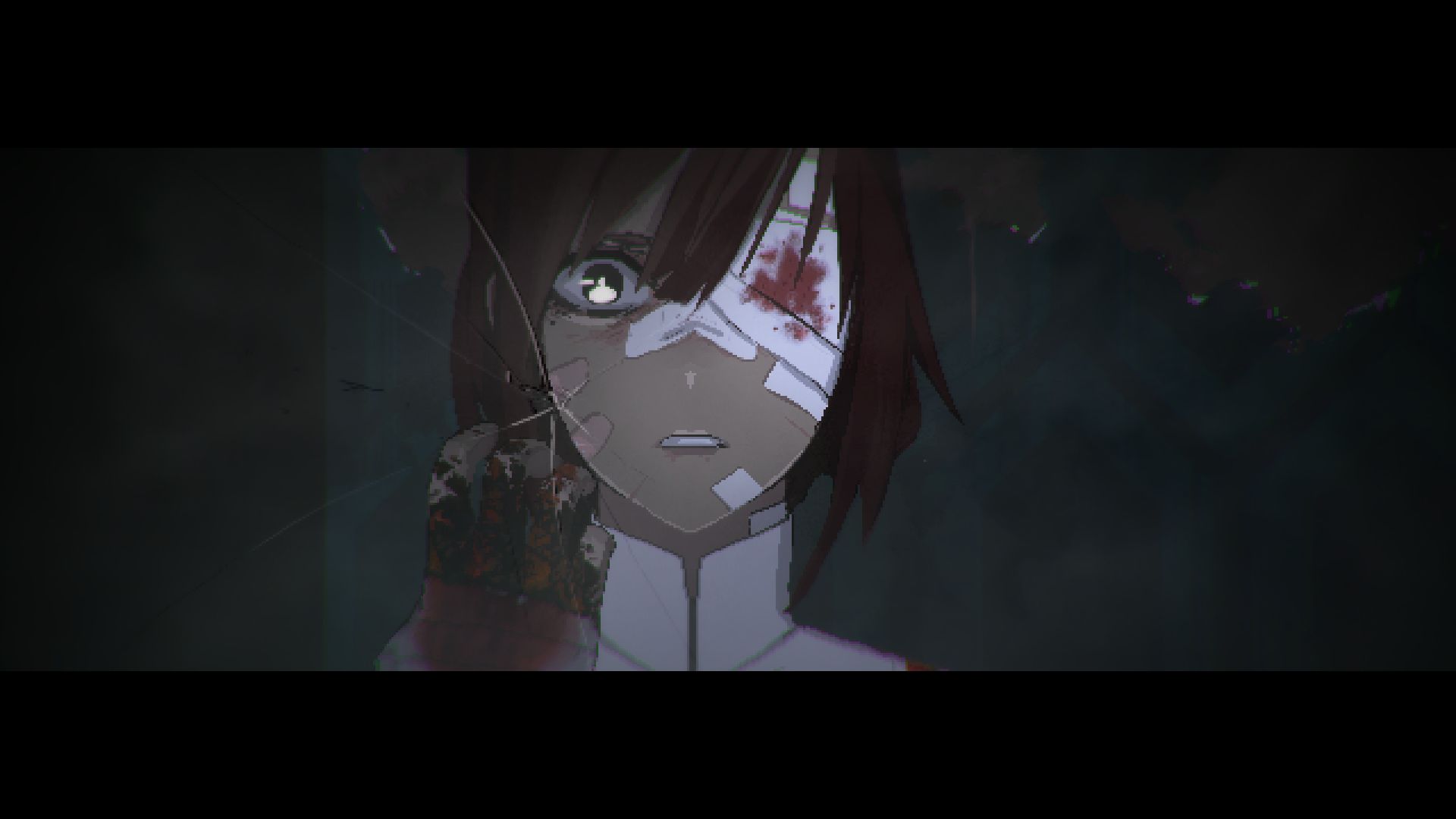 Return to the origins of Resident Evil style horror in this new indie experience that recaptures the chills of the original PlayStation era.

Survival horror feels like it’s on the edge of a blockbuster rebirth. Between the return of Silent Hill, Resident Evil’s successful string of remakes, and the impending rivalry between Dead Space and The Callisto Protocol, the genre appears to be on the cusp of a rebound, after enduring a relatively sparse presence in recent years.

Whereas modern survival horror tends to only use first person or over-the-shoulder perspectives, the nostalgia for fixed camera outings – as popularised by Alone In The Dark and Resident Evil in the mid-90s – has become its own distinctive beast. The indie space has managed to keep this style of game alive, with releases like last year’s Song Of Horror, but so far none of these purposefully retro games has made much of an impact.

If you’re craving the horrors of inventory management and circular aiming controls, Signalis might be the best modern option out there. You play as a humanoid android Replika named Elster, who awakens from cryostasis on a wrecked ship on an ominous snowy planet. In your search for a missing crew member you discover an underground facility, which has succumbed to some kind of horror where mutated creatures roam the corridors.

As the opening sequence makes clear, this isn’t a run-and-gun experience. Signalis revels in its restraint, prioritising an atmosphere which consistently unnerves, rather than just winding up jump-scare punches. It’s both refreshing and effective. Countdowns in German crackle through audio frequencies, intentional visual glitches make you second-guess downed corpses, while the inventory and map screens have a pleasing static clunkiness that flickers like a CRT.

If that sounds like a negative, the clunky aspects of Signalis feel as much of a homage as the coloured heartbeat health indicator ripped from the original Resident Evil. Puzzles require that extra step of interactivity which most modern games iron out, from turning the lock on a safe after typing the code, to pressing the separate floor buttons on an elevator. It sounds insignificant, but it makes the environment and puzzles feel satisfyingly tactile and lived-in.

Working out how to operate machinery is the crux of most puzzles in Signalis. You’ll find scattered documents that may offer solutions, as you examine and combine items, decipher codes using a radio transmitter, and sometimes just jab at buttons until something makes sense. At numerous points, we screenshotted documents and scribbled down codes to refer back to them later – something that’s subtly encouraged in a letter early on.

As much as Signalis cribs from the past, it rarely feels like a pandering relic designed to make old codgers clap. In its presentation, Signalis is both surprising and stylish. Character designs and cut scenes share an aesthetic with Japanese anime, as if Ghost In The Shell collided with H. P. Lovecraft. Certain sections throw you into a first person perspective too, which is especially disarming when the fixed camera grants a level of detached comfort from the oppressive atmosphere.

It’s all lifted by the excellent lighting effects and sound design. The crackling radio transmitter, which allows you to freely cycle through frequencies when unlocked, jumps between classical swing, distorted static, and voices spouting obscure codes. When you alert an enemy, their high shrieks trigger panicked sounds of clattering pipes, which cuts through the chilling, muted tone as you decide whether to run or line up your shot.

The clash of styles, along with stabbing flashes of occasionally gruesome cut scenes, also serves to pull you into the surprisingly dense narrative. There’s a core momentum that’s easy to follow, but a lot of effort has been invested in fleshing out the details of this dystopian sci-fi facility, which makes the game’s scope feel much larger than the tightly packed design itself.

For all its atmosphere, the enemies themselves are perhaps the only let-down. While there’s some variety in their design, which shares DNA with Dead Space’s necromorphs, they rarely feel that distinctive or intimidating to handle – with a sprint to the next door all you need in most areas. The generous supply of health items also undermines their threat, which seems an unfortunate oversight.

There are difficulty options, including a toggle for combat accessibility which can increase or decrease enemy damage (we played on Normal), which might better balance the stakes when bumped up. Even from a design perspective, however, enemy encounters rarely throw up any striking or memorable curveballs over their duration.

This small gripe doesn’t diminish the lasting impression of Signalis. As a replica of survival horror’s roots, this is a brilliantly executed homage with enough modern flourishes to keep it from sliding into an obsolete retread. If you’re after ‘90s chills this Halloween, or simply miss Resident Evil’s analogue days, this is a reminder that sometimes it’s worth mining the past.

In Short: A stylish replication of survival horror’s roots, which manages to capture and refresh the unsettling horrors of the genre’s 90s origins.

Cons: Slightly too forgiving on the standard difficulty setting. Enemy encounters don’t evolve much and are easily avoided for the most part, which can lessen the stakes.