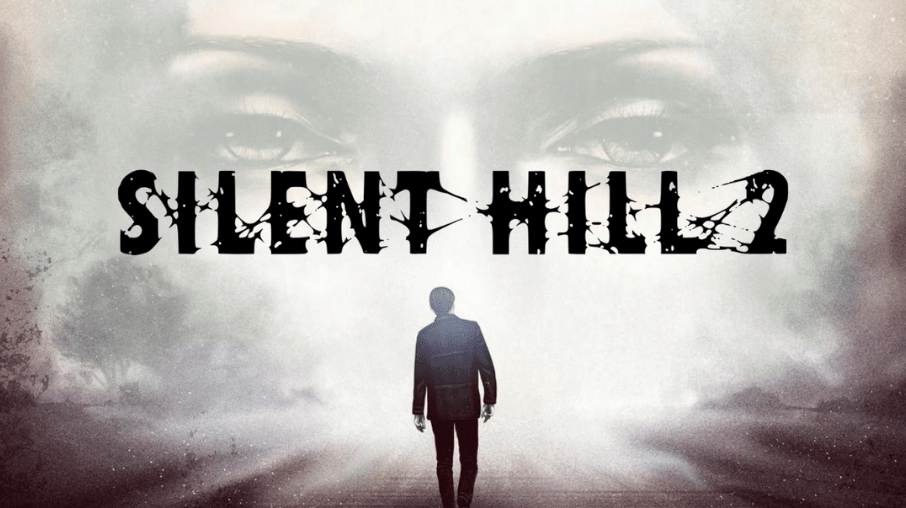 Konami themselves seems to have ruined the surprise for tonight’s Silent Hill Transmission, with up to three new games.

Considering how many Silent Hill rumours and leaks have circulated around the internet over the last couple of years, it’s perhaps fitting that the final leak comes from Konami themselves.

While nothing as spoilery as a trailer or box art has leaked ahead of it, fans may already have an idea of what to expect. Thanks in part to, of all things, a monetisation message.

The YouTube channel SHN Survival Horror Network had intended on livestreaming the Silent Hill Transmission, something that is very common for these sorts of events.

They recently ran a test stream to ensure everything was working. However, they then received a copyright notice informing them that their test stream was now monetised by Konami, due to its use of copyrighted content.

That alone is bizarre considering nothing could be featured in the stream, since it hasn’t gone live, but the message even states the specific content that was apparently being shown. Namely, Silent Hill 2: Part 1.

There were early suspicions of Hideo Kojima being brought back for a Silent Hill project, sparking hopes that the cancelled Silent Hills would be revived, but the man himself denied such claims in 2020.

The Silent Hill Transmission is scheduled for tonight at 10pm BST.