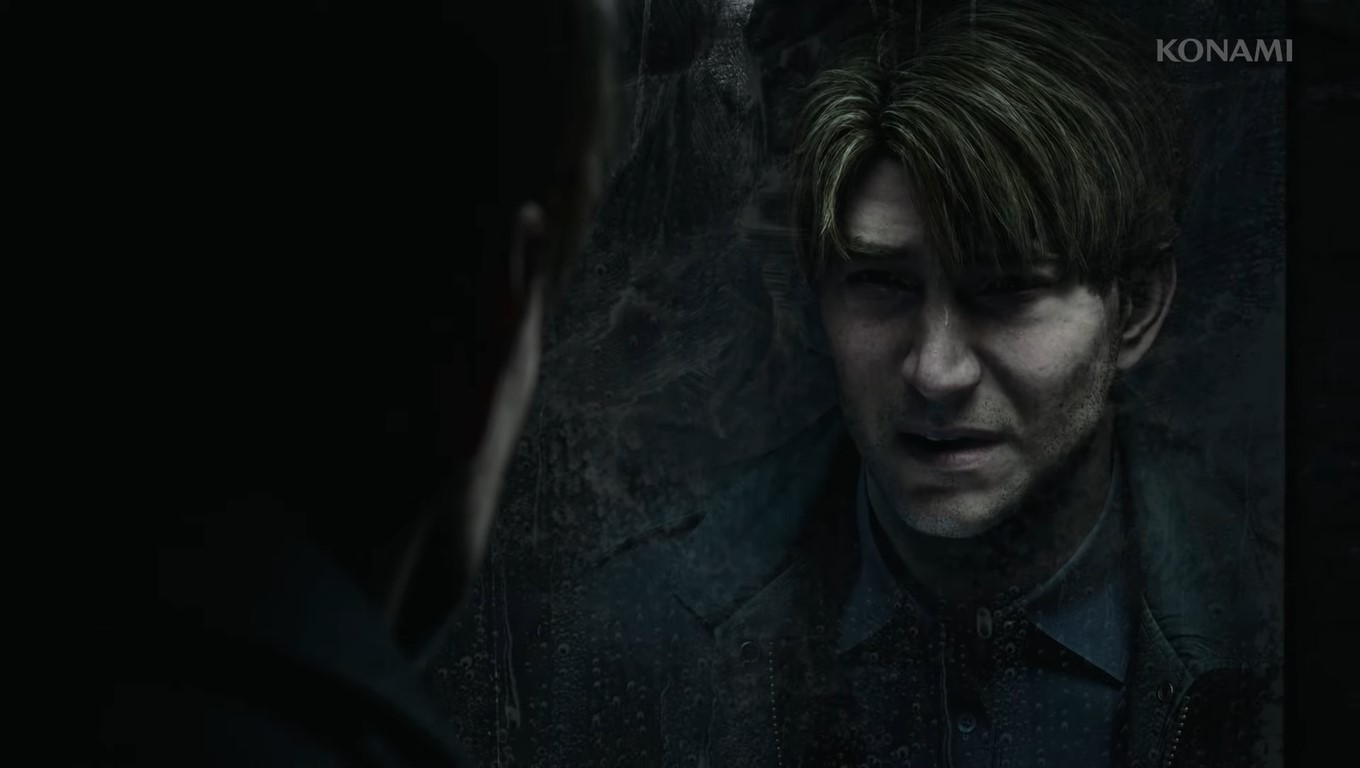 One of the most leaked games in gaming history has finally been officially announced, as Konami confirm that they are in fact doing a Silent Hill 2 remake.

Despite earlier rumours, there’s no hint of it being release episodically but everything else proved to be true, including the involvement of original artist Masahiro Ito, composer Akira Yamaoka, and Polish developer Bloober Team.

Very little of the game was shown, but it’s confirmed it will feature a Resident Evil style over-the-shoulder camera view and that it is indeed a PlayStation 5 console exclusive.

Bloober Team aren’t the safest of hands, especially given the disappointing The Medium, but we’ll just have to see, as they have certainly spoken before of their passion for the series.

The remake was far from the only new game to be announced, with the rumoured Annapurna Interactive game turning out to be Silent Hill Townfall.

Annapurna is only a publisher though, and the actual developer is British team No Code, who made the pretty good Stories Untold and the pretty bad Observation.

Although it was seemingly impossible to tell what kind of game Townfall will be, apparently there are clues in the teaser trailer, which we’re sure fans will pick over in the coming days.

The strange livestream format Konami went with then switched to announcing Return To Silent Hill as a new film from Christophe Gans, the director of the okay-ish 2006 Silent Hill movie.

It was implied the new movie will be a fairly direct adaptation of Silent Hill 2, but no-one’s been cast yet and Konami’s promise to try and make the games as good as the films is weird, considering the first three games are acknowledged classics of their genre and the movie… is not.

Next up was Silent Ascension, which turned out to be a ‘massively interactive live event’, involving Dead By Daylight developer Behaviour and J. J. Abrams’ video game company. Yikes.

A company called Genvid is also involved, and they seem to have done things like this before, with the premise sounding like a cross between interactive movies such as The Quarry and Twitch Plays Pokémon.

That still wasn’t it though, as not only was Konami busy shilling a bewildering number of statues and action figures but they ended with a game called Silent Hill ƒ.

This was the most intriguing, and certainly most horrific, trailer, as well as being the only Japanese made game to be announced, with a story by Ryukishi07 – creator of the When They Cry visual novel series.

Although, once again, the developer Konami has chosen to make it doesn’t inspire much confidence, as it’s Resident Evil RE:Verse studio Neoboards Entertainment.

We’re definitely eager to see more of Silent Hill ƒ, and perhaps the other games will turn out well, but at this point Konami and its developers have a lot to prove and a few vague pre-rendered trailers isn’t going to be enough.

They are right in saying that Silent Hill 2 is one of the best games ever made though, so we can only hope it’s done justice with this remake and the sudden avalanche of spin-offs.