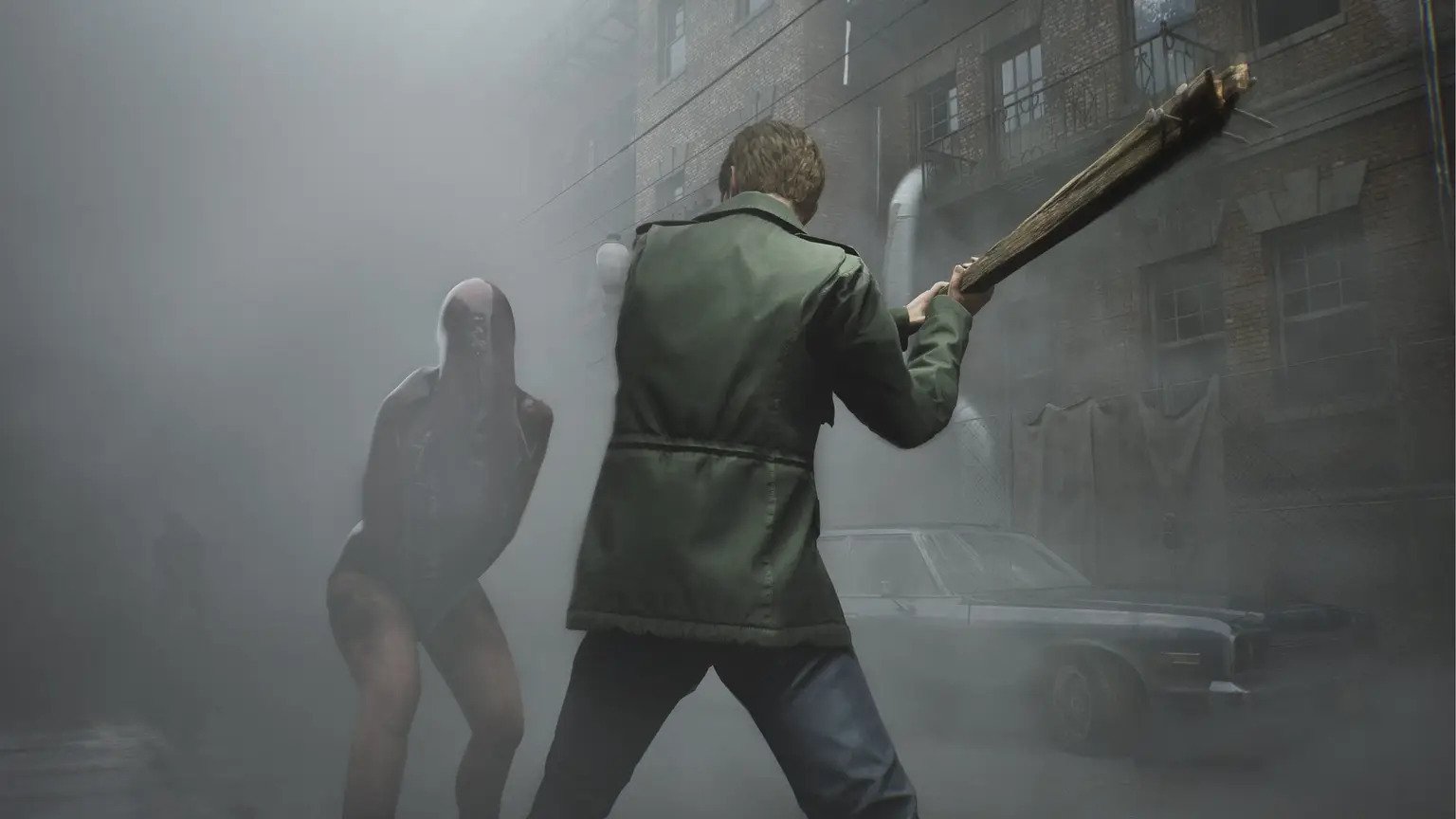 Bloober Team has gone into more detail on what to expect from the Silent Hill 2 remake, including hints at its revamped combat system.

Konami may have announced four new Silent Hill games and a movie on Wednesday night, but it didn’t go into detail on any of them. However, since Silent Hill 2 remake is a console timed exclusive for PlayStation 5, Sony has helped reveal more on the game.

The new Resident Evil style over-the-shoulder camera was one of the few specific things announced last night (although already leaked in rumours) and Bloober Team director Mateusz Lenart has now confirmed that this will lead to them ‘rebuilding the combat system and certain set pieces.’

As many have already pointed out, Silent Hill’s combat was never intended to be entertaining in the normal action game sense, but to show the vulnerability and ordinariness of protagonist James Sunderland – so you can only hope Bloober Team realise this.

Mateusz has discussed the game’s new motion captured animation and what he describes as ‘the best facial expressions in the series’ history’, even though it didn’t look particularly good in the trailer.

The game’s famous fog was better though and that’s apparently thanks to Unreal Engine 5, with a promise that the game will ‘delight PlayStation 5 players visually, auditorily, and sensorily.’

Writing on the PlayStation Blog, Mateusz name dropped both lighting system Lumen and world creation tech Nanite, which were first demonstrated in the original Unreal Engine 5 tech demo for PlayStation 5, and which have rarely been mentioned since.

The WWise sound engine will also be used, with talk of making use of the PlayStation 5’s full 3D audio capabilities, which is also something Sony hasn’t talked about much recently (but then Sony has talked about much of anything lately).

Mateusz ends by discussing using the DualSense controller’s haptic feedback and the fast loading of the SSD, so a checklist of PlayStation 5 features but still little in the way of real detail.

‘Armed with these technologies, we hope to make Silent Hill 2 an even more harrowing and unforgettable experience for fans old and new,’ says Mateusez. Which is something we all hope for.