Skyrim has no shortage of strange quests that take you through the world. As you make it to Riften, you will get the chance to complete the 'Dampening Spirits' quest for Maven Black-Briar, the powerful leader of the Black-Briar clan who has ties to the Thieves Guild.

In this guide, we are going to go over a step-by-step guide on how to complete this quest. This will include any prerequisites you will need to complete, as well as the rewards. First, let's take a look at quests that you need to complete before accepting Dampening Spirits. 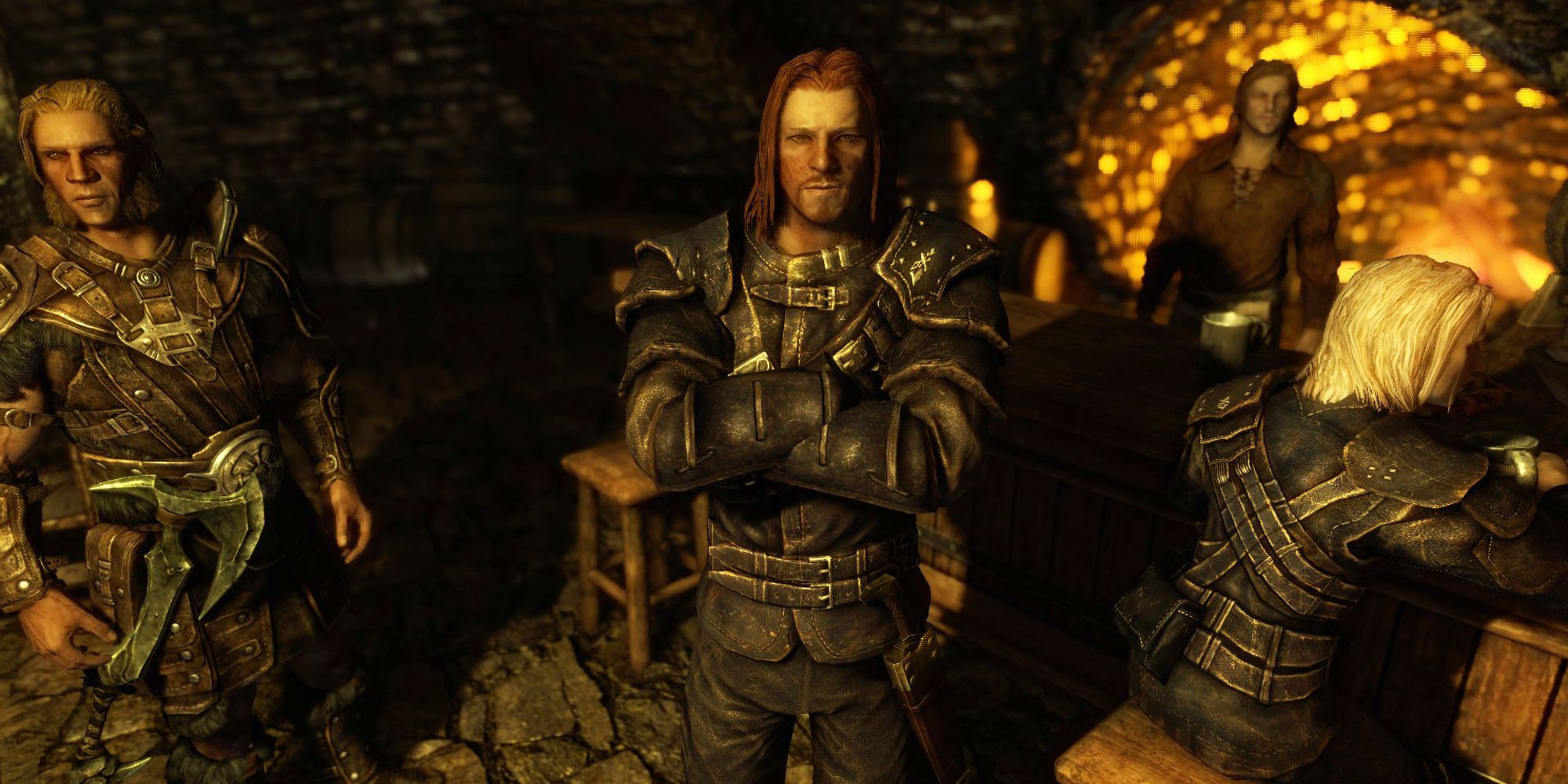 As you can see, all of these quests involve Brynjolf. Once you complete 'Loud and Clear', you can begin 'Dampening Spirits'. 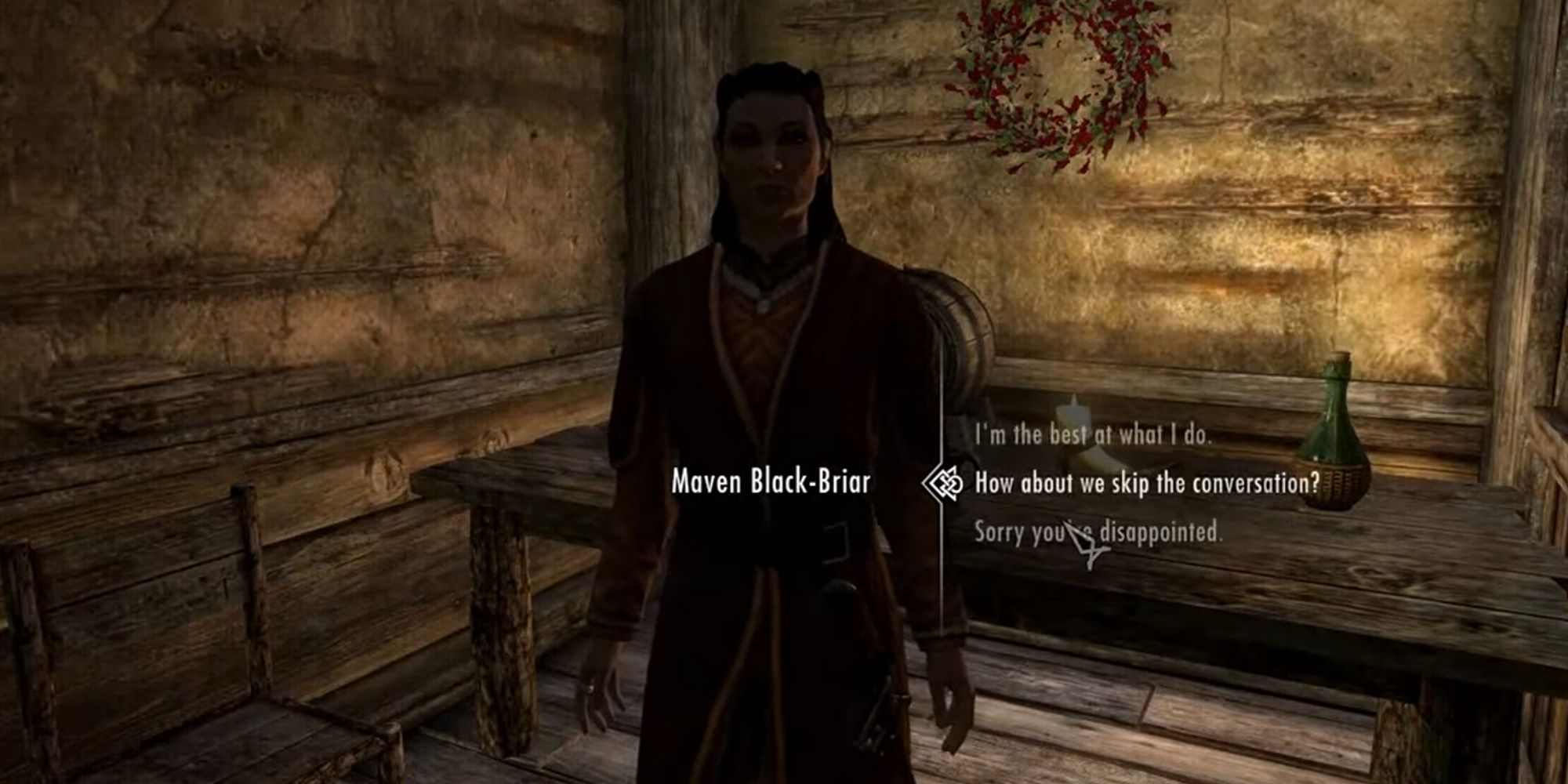 After completing 'Loud and Clear', you will be tasked to speak with Maven Black-Briar. You can find her in the following locations.

Once you find Maven, she will mention Honningbrew Meadery, a competitive brewery that needs to be put in its place. Unfortunately, Maven does not have a plan, so she will send you to Whiterun to speak with Mallus Maccius in The Bannered Mare. 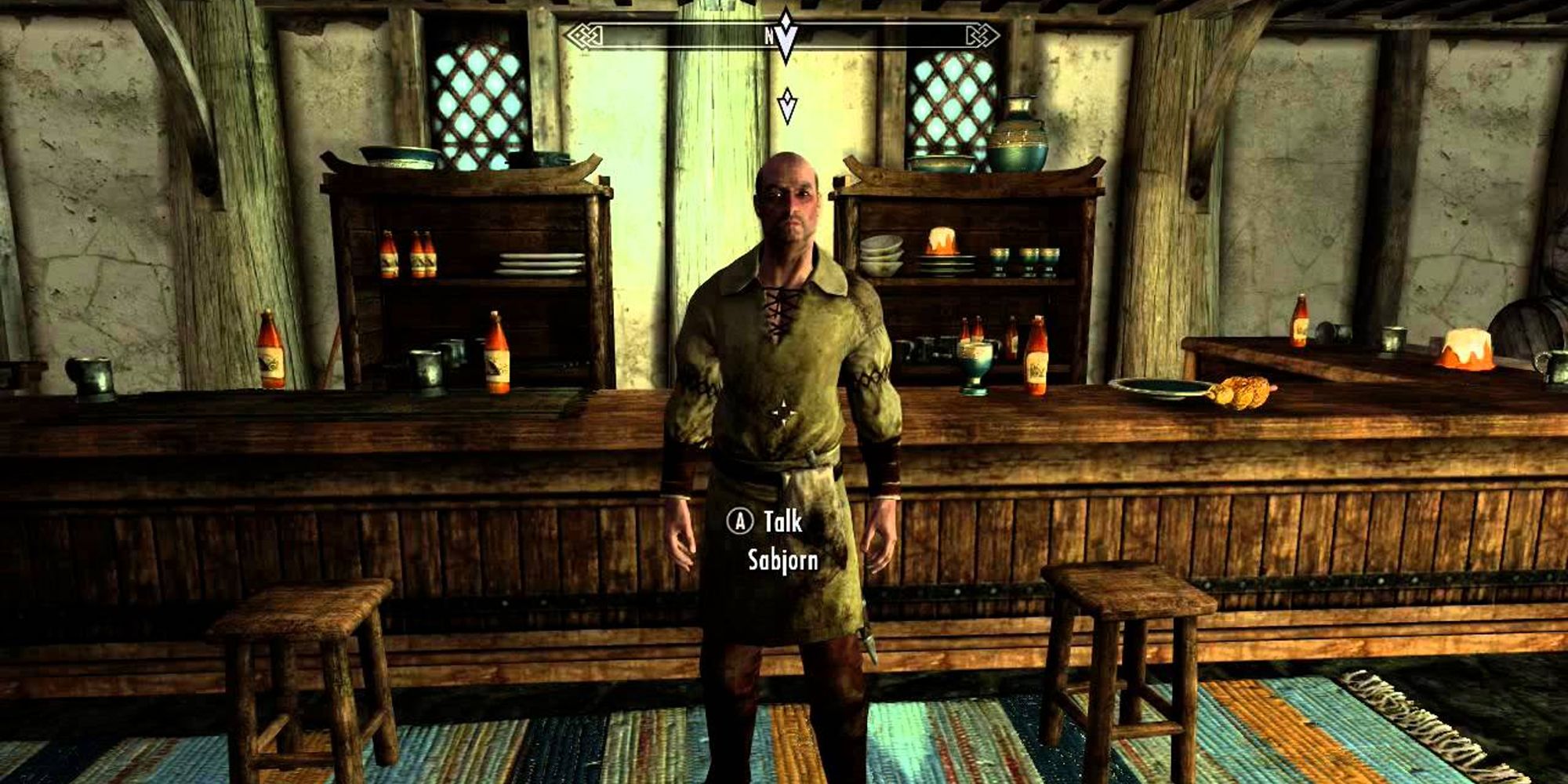 Next, you will need to make your way to the tavern in Whiterun and speak with Mallus Maccius. Here, he will tell you his plan, which involves ridding Honningbrew Meadery of pests, while poisoning the mead at the same time.

Mallus will now send you to speak to Sabjorn, the owner of Honningbrew Meadery. The meadery is located to the southeast of Whiterun. From Mallus, you can easily walk to the meadery in no time.

You will need to ask Sabjorn to clean out the pests that the meadery has and gain the key to the meadery's basement. If you convince Sabjorn to let you help, he will give you half of the payment upfront, for a total of 500 septims. 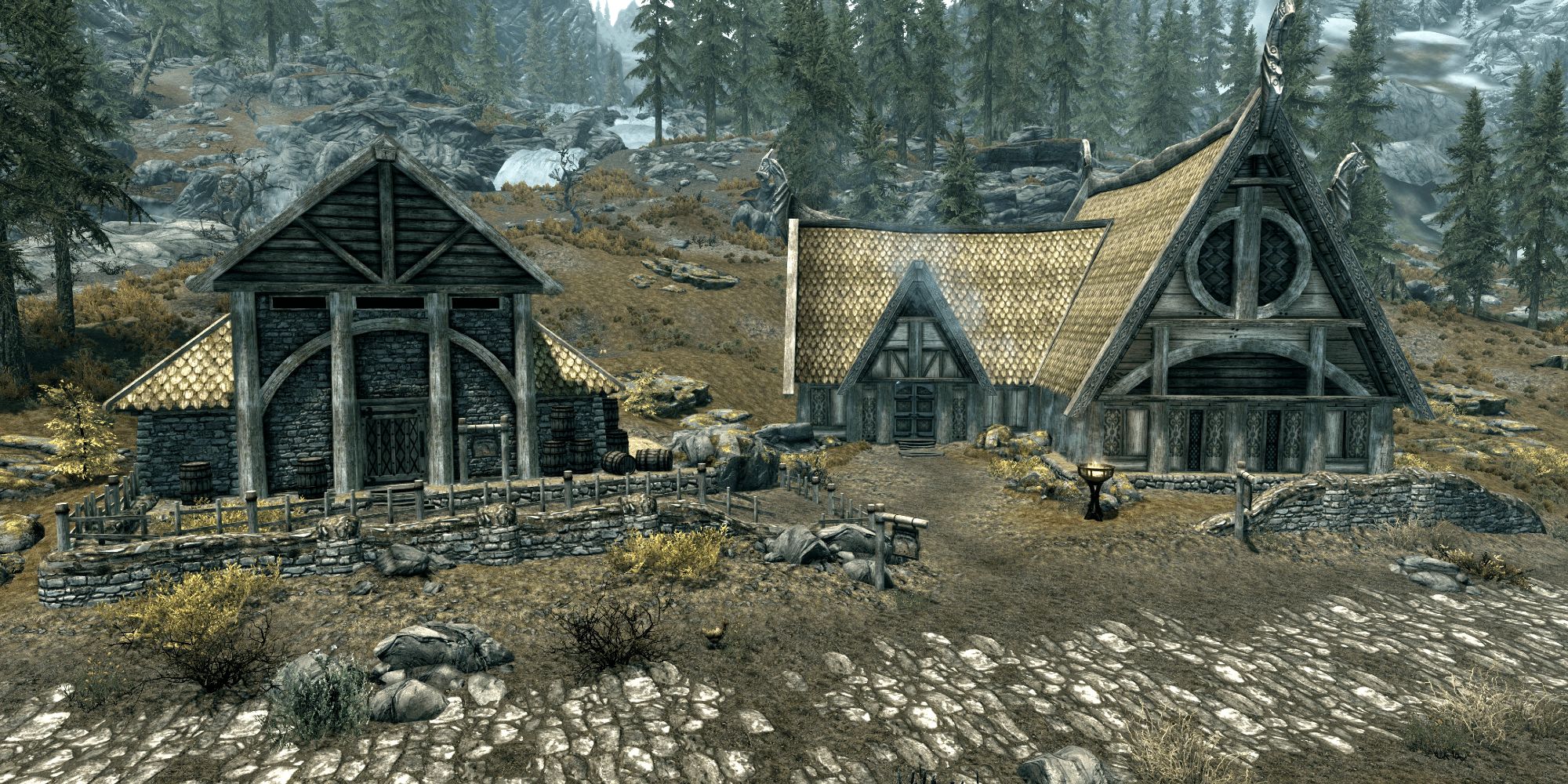 Once you make it to the meadery and speak with Sabjorn, you will acquire the key to the basement. In the basement of Honningbrew Meadery, you will encounter several dangerous monsters.

The path to the pest's nest is pretty straightforward; you will need to make your way deeper into the basement while killing skeevers and spiders. Once you make it to the nest at the end, you will come across Hamelyn, a mage who is breeding skeevers. Next, let's take a look at some tips for defeating Hamelyn. 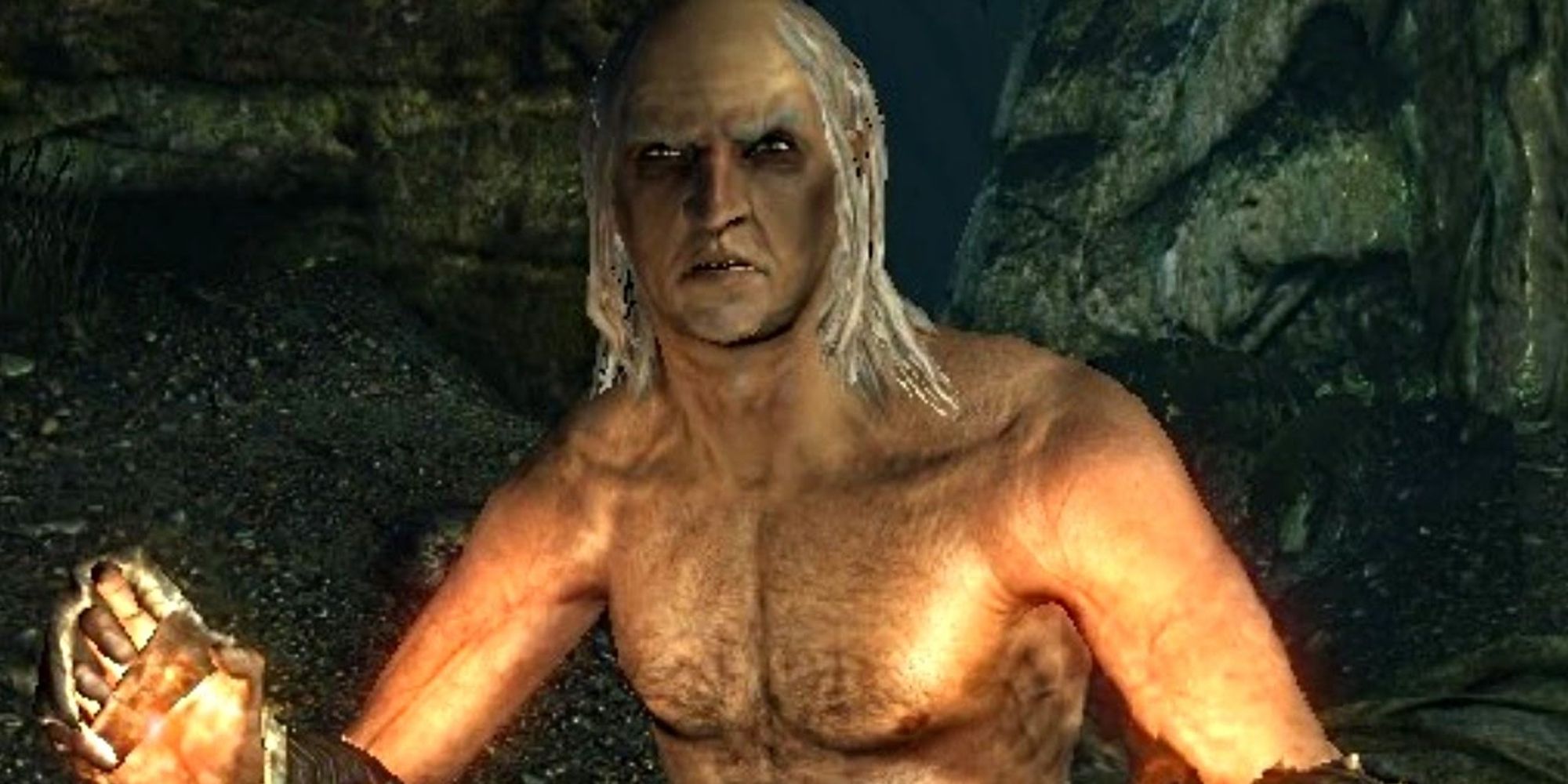 Hamelyn will cast random and powerful magic attacks that can deal a lot of damage.

To deal with Hamelyn, try to avoid his attacks and find a way to stun him. This can be done with paralysis via a spell or weapon. Hamelyn will also stop casting if you freeze him in place.

Additionally, if you are a werewolf, transforming and letting out a roar will cause Hamelyn to become fearful.

If you want to avoid this fight altogether, you can sneak up on Hamelyn and kill him in one hit; this method will be successful if you are proficient in sneaking. The skeevers in the area will need to be slain for this to work. As an alchemist, Hamelyn is often standing at his alchemy lab, creating a perfect window of opportunity for you to sneak up and kill him.

Once Hamelyn has been defeated, poison the nest and head to the brewing room of Honningbrew Meadery. 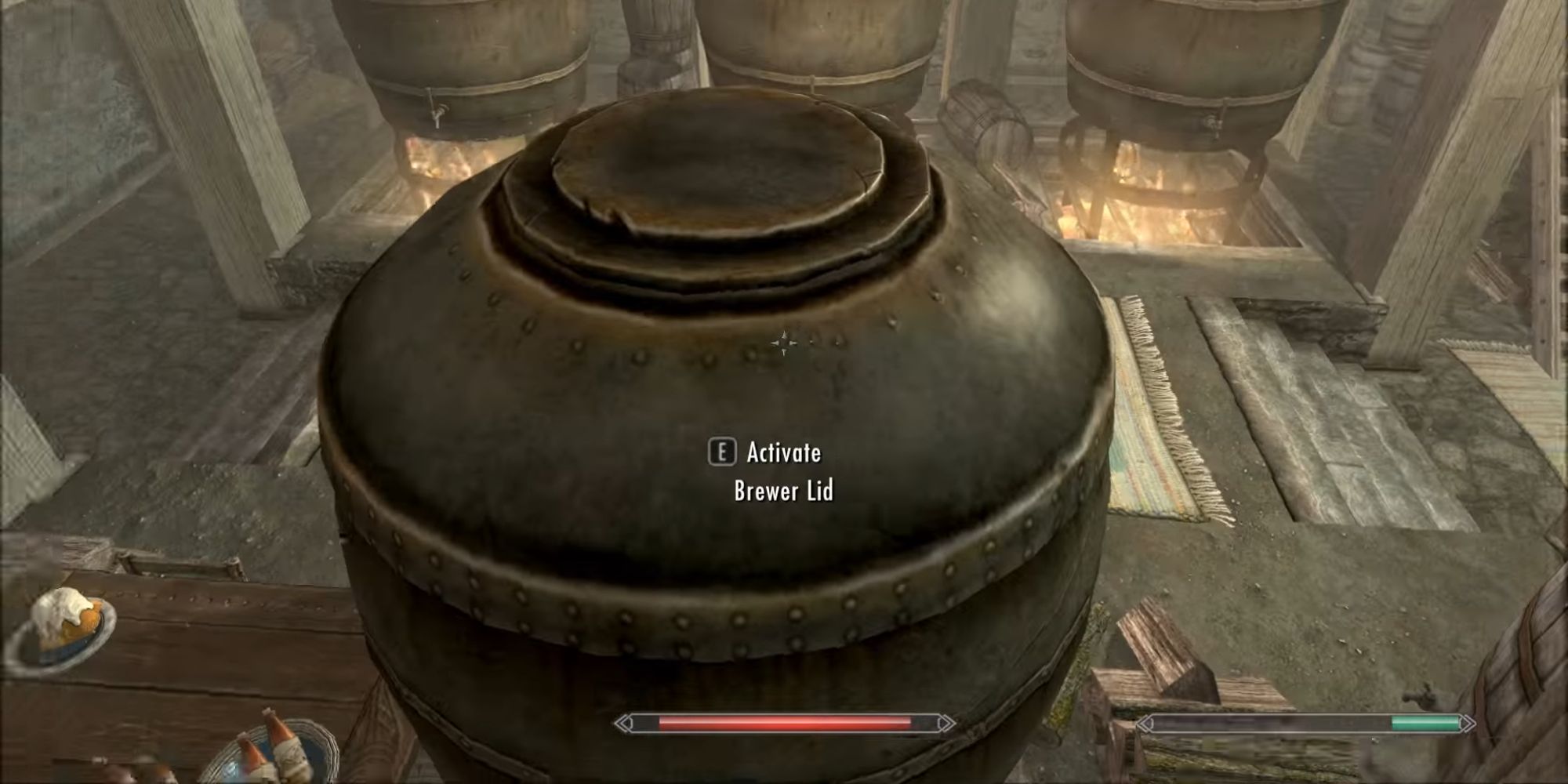 Finally, it's time to poison the mead. In the brewing room, approach a vat of mead and add the poison. Afterward, you can leave the meadery and talk to Sabjorn, who will mention that you will not get the rest of the payment until Captain Caius (or Sinmir, depending on your alliance) tastes the mead.

Eventually, the Captain will taste the mead and arrest Sabjorn. With Sabjorn behind bars, Mallus will assume ownership of Honningbrew Meadery. 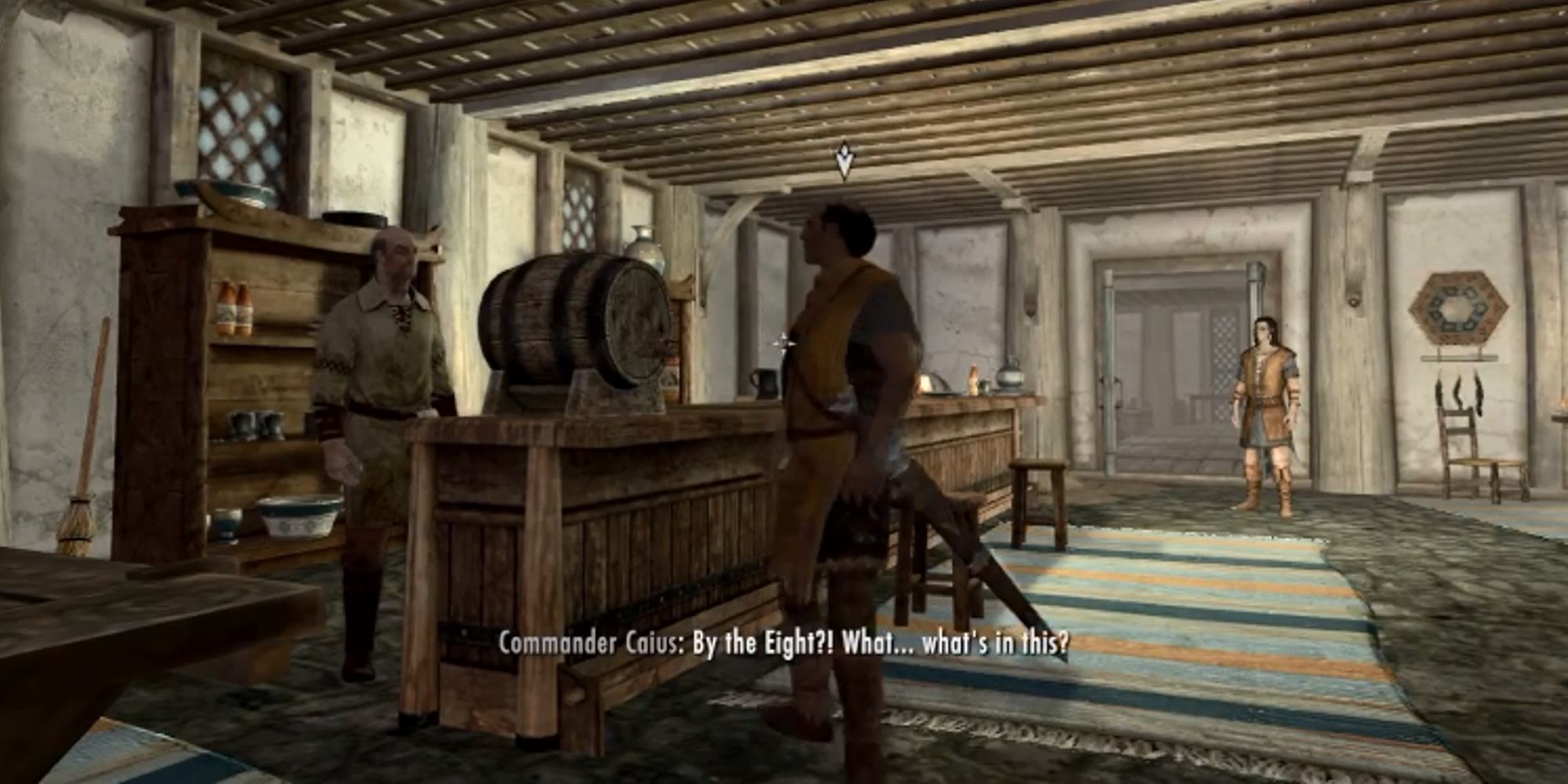 Now that Mallus is in charge of the brewery, he will gift you the key to Sabjorn's office, which contains a promissory note.

While in the office, you can steal a variety of valuable objects, and pick an expert locked door that contains the Honningbrew Decanter. Don't forget to grab the promissory note while you are inside the office. 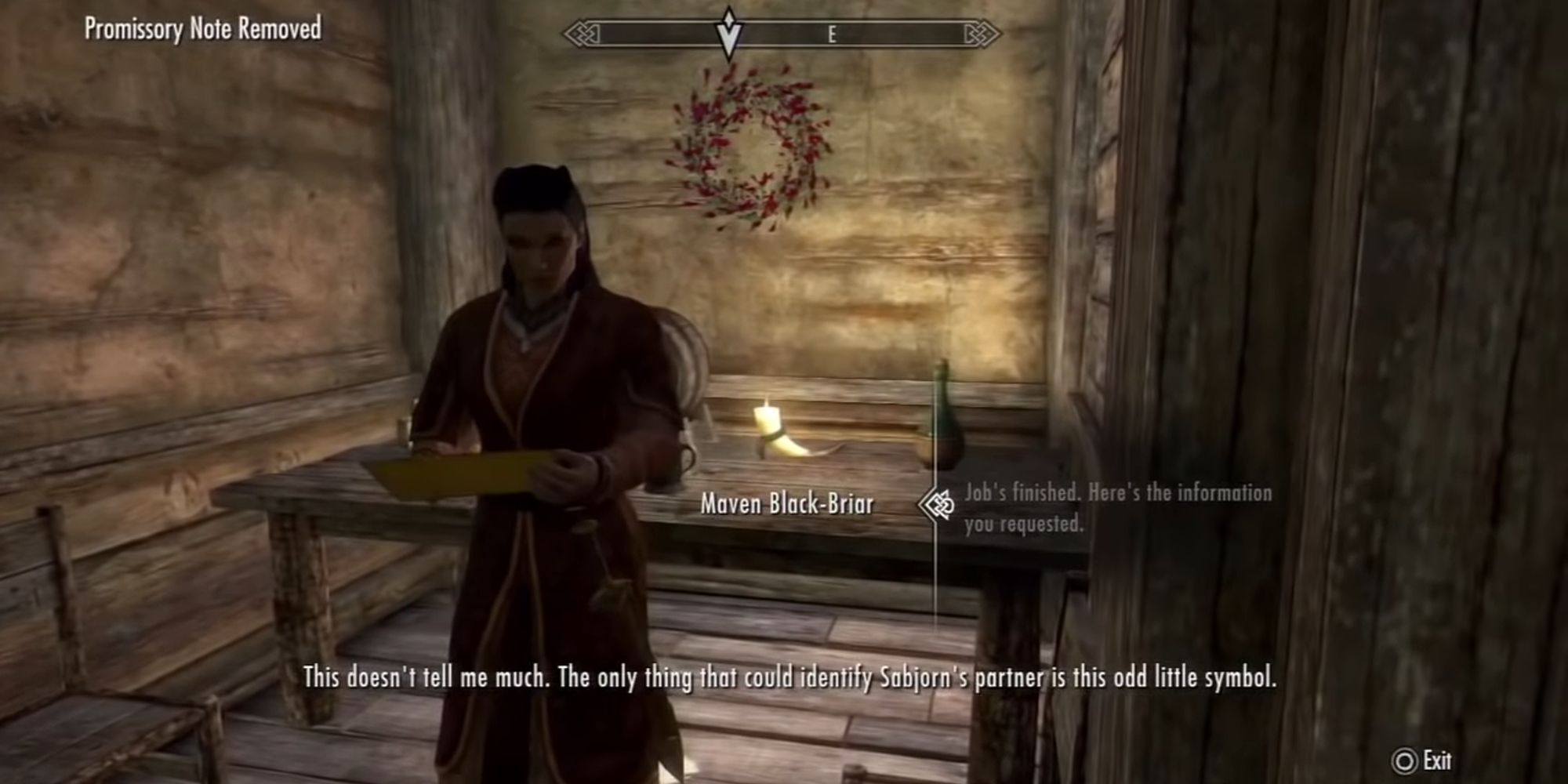 After grabbing the note, head back to Riften and speak with Maven. This is the final step in the quest, which also serves as the start of the next quest, 'Scoundrel's Folly'.

As a reward, you will receive one of the following weapons.

Additionally, Mallus will become available as a fence. This is a person who will steal goods for you.