While Skyward Sword has its flaws, it’s actually a very well crafted video game. From the story to the difficulty curve to the dungeon design, Skyward Sword is a better Zelda than most fans give it credit for. Unfortunately, the game does have some very real flaws: one of the most pressing being how often Link needs to fight The Imprisoned. While Skyward Sword gets some good mileage out of having you fight Ghirahim three times, the same cannot be said for The Imprisoned.

Unlike other boss battles in Skyward Sword which tend to play up swordplay and reflex based combat, the battles against The Imprisoned are slow paced affairs that mainly amount to navigational puzzles. Some of the best bosses in The Legend of Zelda are puzzle battles, but The Imprisoned leaves something to be desired in each of its fights – not helping matters is how obtuse making progress can be, hurting the game’s pacing more than anything else.

All three rounds against The Imprisoned have their own gimmick that keeps the battles complicated, but this can be a blessing in some instances. Knowing exactly what to do helps turn three of Skyward Sword’s most frustrating encounters into glorified cutscenes. 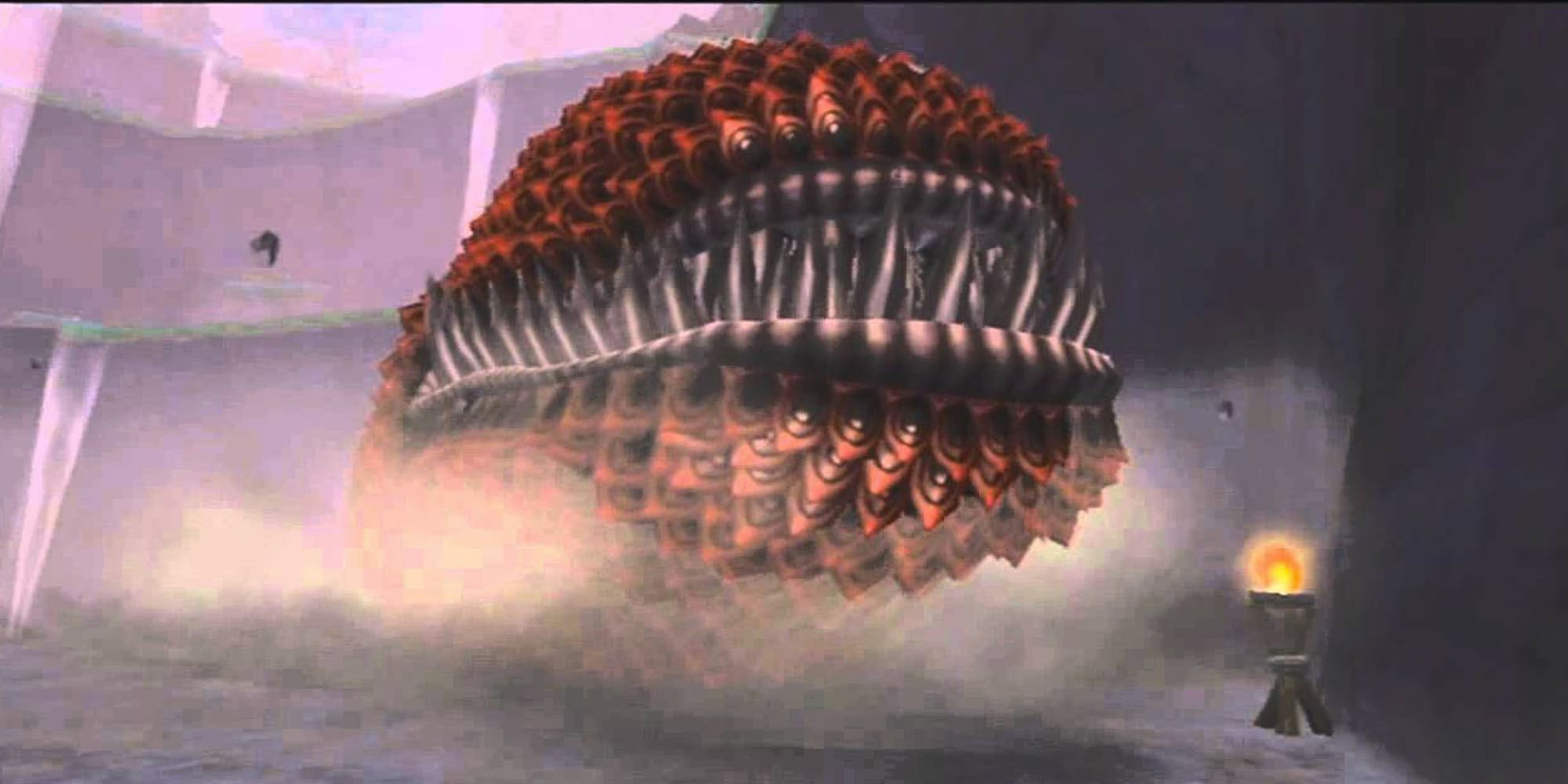 Once all his toes have been struck, The Imprisoned will fall to the ground and you’ll be able to run to his head to deal damage. Keep in mind that The Imprisoned lets out shockwaves when he takes a step, meaning you’ll need to strategically run back and forth from his toes to knock him down. The Imprisoned won’t really fight back, but he will hurt you if you get in his path.

After dealing enough damage, The Imprisoned will start slithering as well which deals damage on contact. For the most part, it’s not too hard to take The Imprisoned down so long as you stay focused on chopping his toes. You can also try to downstab The Imprisoned’s head by jumping off the very top of the Sealed Grounds, but this is easier said than done so it might not be worth attempting on a first playthrough. 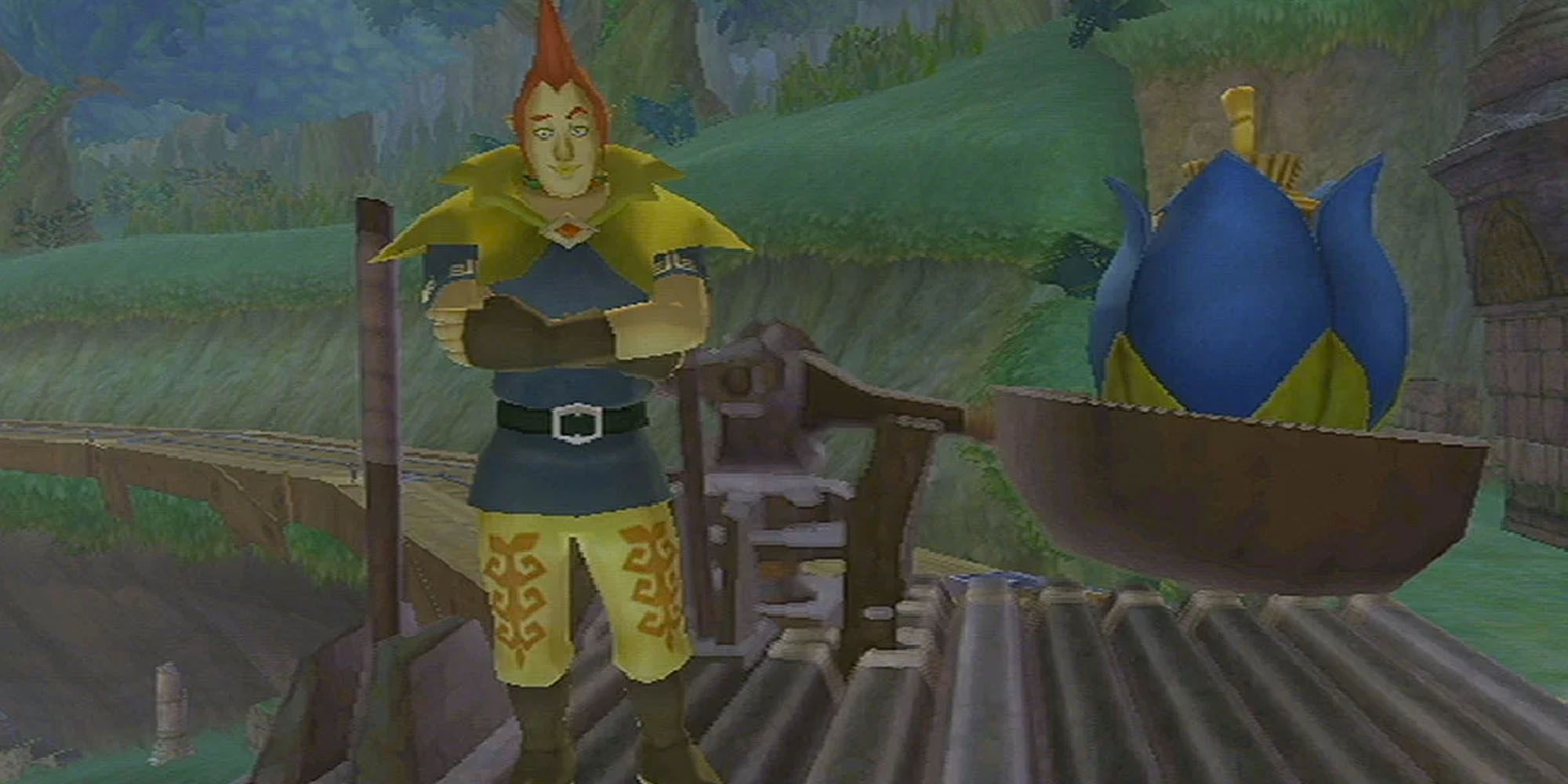 Your first rematch against The Imprisoned will seem overwhelming at first glance. Not only has The Imprisoned grown arms, he can actively climb up the Sealed Grounds, making it even harder to pursue him. Your only options are to rely on wind currents to reach the level above him while he’s moving or to use the Groosenator.

While you technically can strike away at The Imprisoned’s toes to knock him down during the rematch, it isn’t advised whatsoever. Even using the Groosenator to stun him, focus on solely getting on top of The Imprisoned’s head. Actually taking the time to strike his toes will drag out the fight when everything in the arena is designed to move you on top of him. 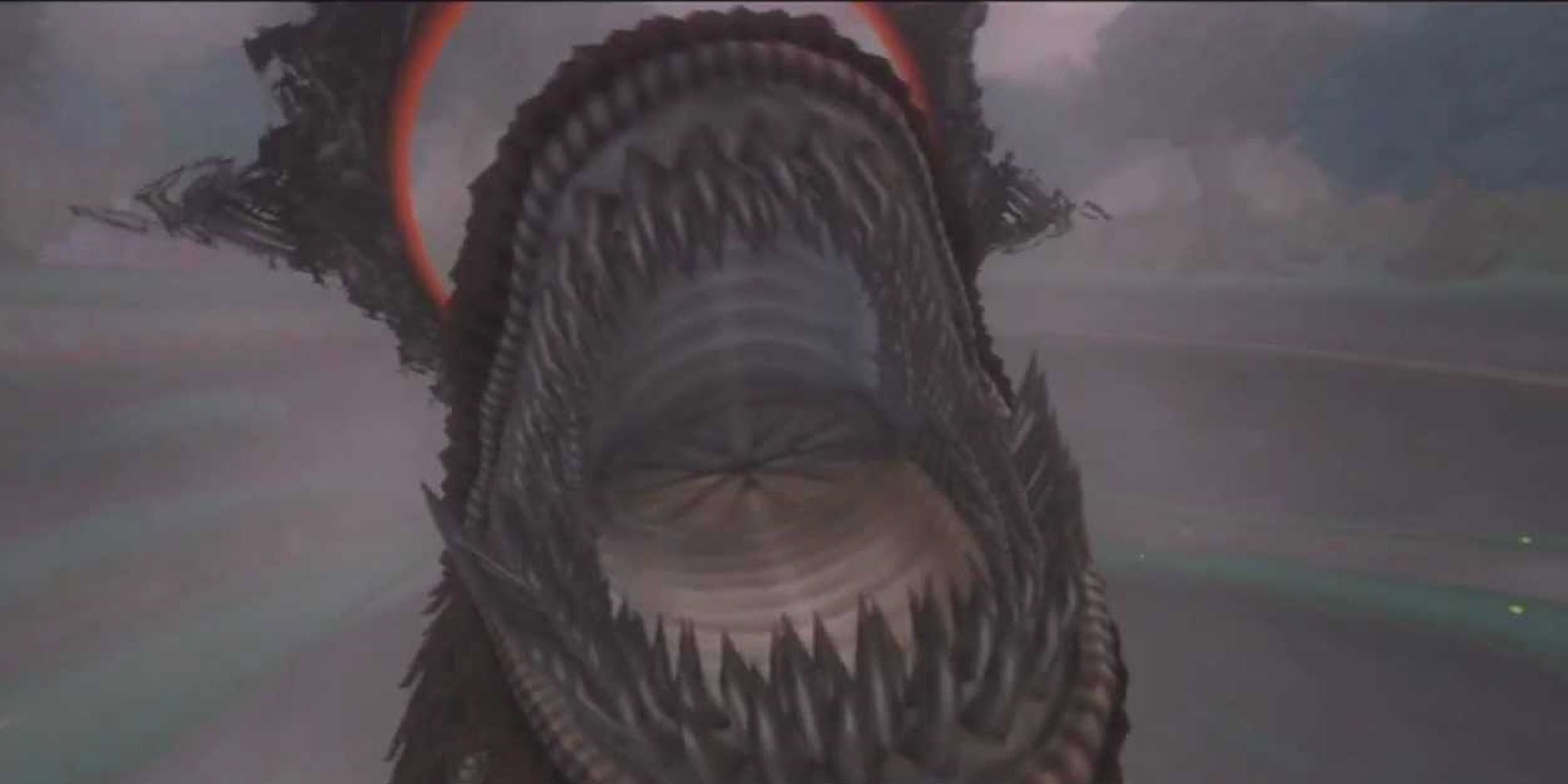 The final fight against The Imprisoned starts out like a repeat of your initial rematch. You’ll be tasked with using the Groosenator and wind currents to get above The Imprisoned and smack his head. Like before, try to avoid smacking his toes if you can and aim to down him quickly. Unlike with the rematch, however, The Imprisoned will shift to a new phase where he’ll start flying.

Next: Skyward Sword: How to Get Adventure Pouch Expansions 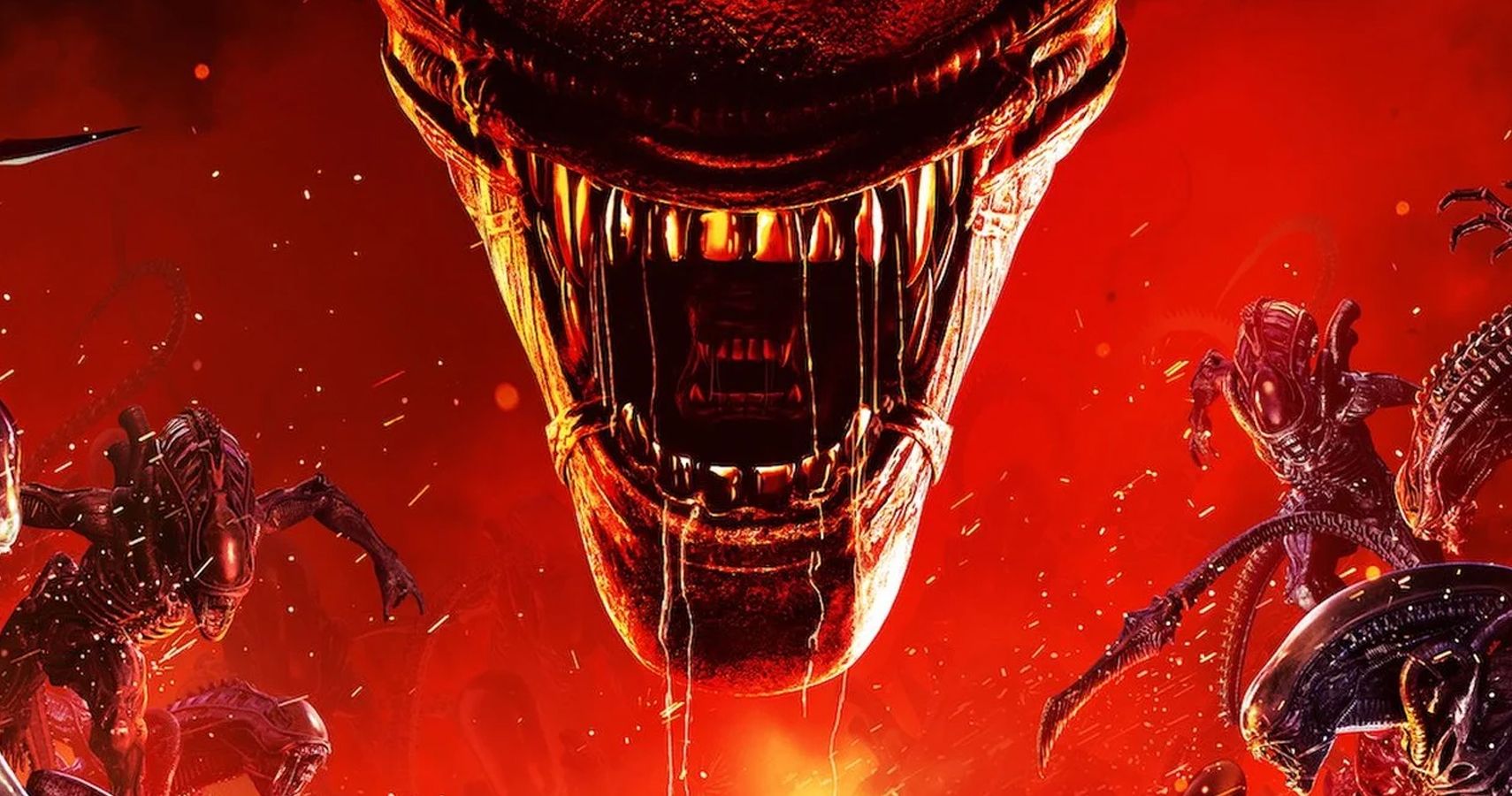 If you were hoping to play with your buds on other platforms, then you’re out of luck.