Sniper Elite 5 is the latest title in the long-running series by English Developer, Rebellion. Taking cues from IO Interactive's Hitman, Sniper Elite 5 allows players to tackle its challenges in all manner of interesting and unique ways. Despite all of that freedom, however, there are some things that just about every player will inevitably do.

We may all be different, and we very well play games in our unique ways, but we are also all cut from the same cloth. There are just some things that are baked into us – as a species – that we can’t escape. We are, despite our differences, all the same when it comes to doming fascists.

5 Replay Missions Over, and Over 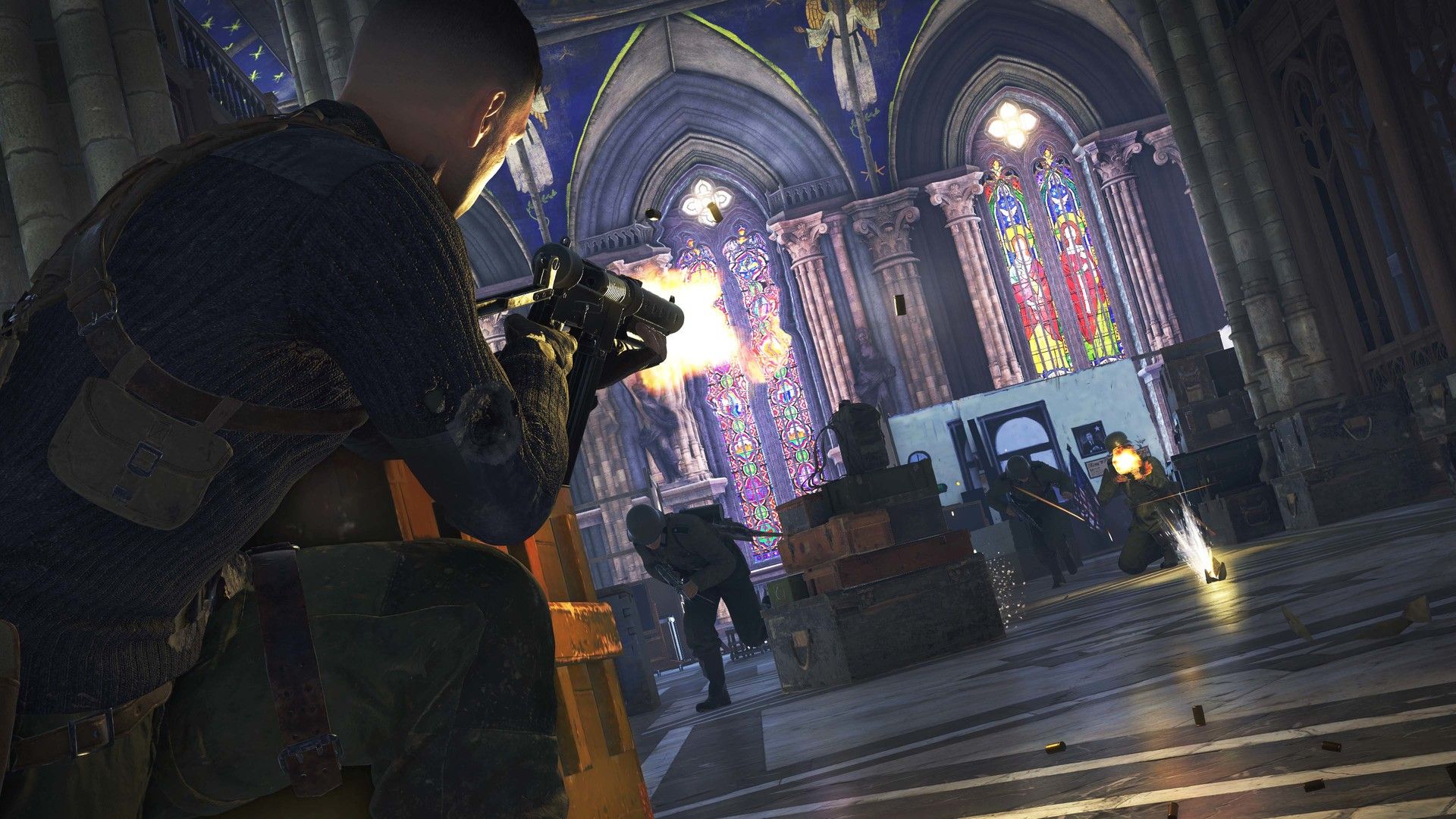 Sniper Elite has always had a lot going for it, but Sniper Elite 5’s greater focus on mission freedom, more than anything else, encourages replayability. Sure, you can sneak around and crank out a 720 jumping headshot and get a sweet kill – but is that really the best way to finish a mission?

Even if it is, is that the most fun, interesting, or challenging? Probably not. When a game hands you this much freedom, it’s beyond unreasonable to just play it once. Instead, do the thing, reload it, and then do it again but in a different way. Experimentation is all part of the fun, and we already know you’ve done this. 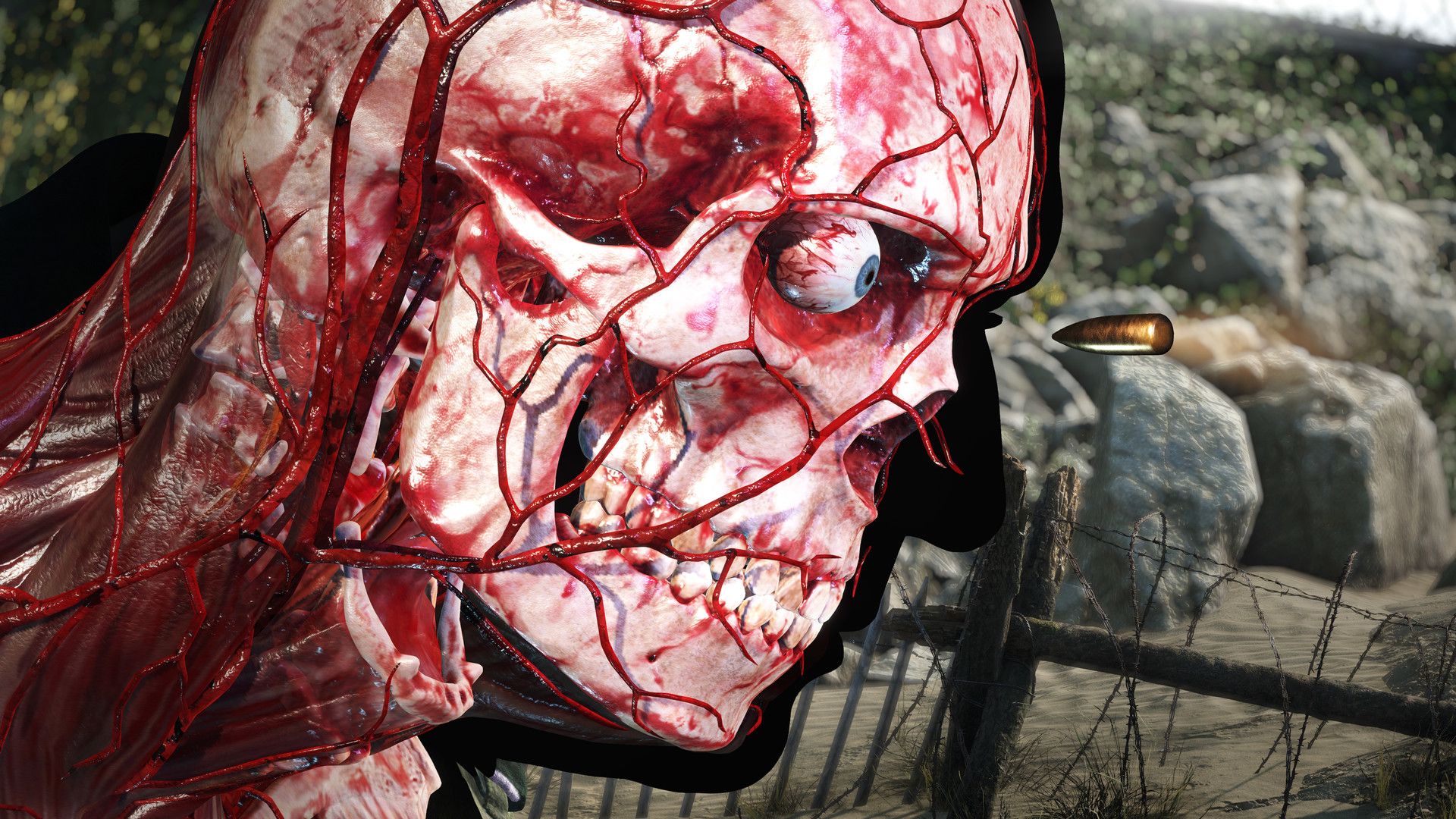 Sniper Elite 5 is a pretty game, and it has a few fun ways to make your long-ranged death-dealing look extra fancy. When you land that sweet shot, there is always this nagging desire to record it and combine it with some other sick caps and make a montage.

Threading the needle and landing a shot from across the map, or lining up a bunch of Nazis and skewering them with a single 50 cal. bullet – it’s all on your hard drive. All you have to do is grab some tunes from the mid-2000s and you can bring back the golden age of youtube with your out-of-this-world sniping montage.

3 Got Cocky And Let The Jerry's Win 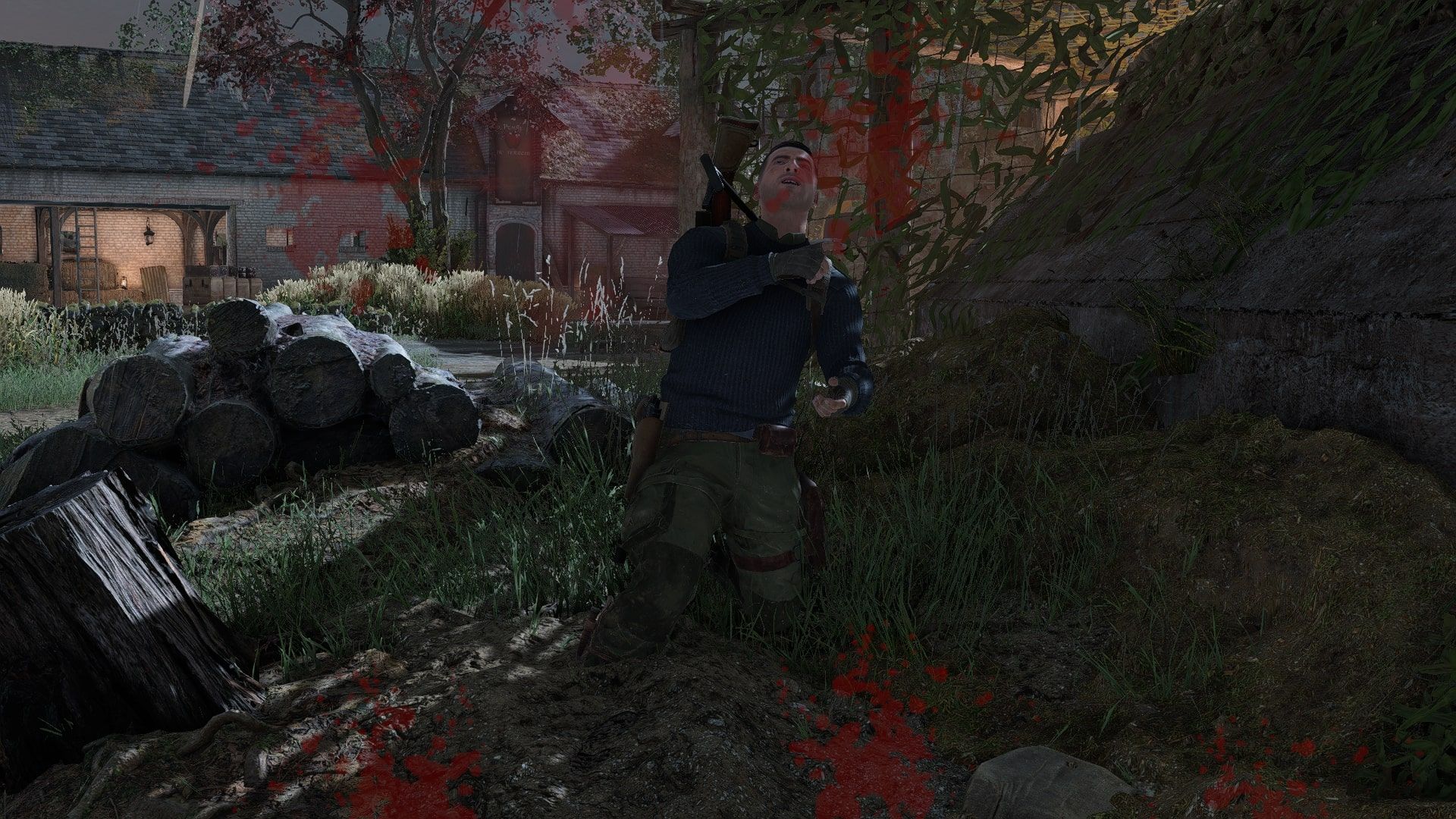 It's easy to get cocky when you are the mortal embodiment of god, only with a scope. Every Nazi from here to wherever you are going has a bounty on their head, and you are the gunner who is going to cash in…right? Well, sure, if you don't mess up. The thing is, everyone messes up. When you mess up your ability to shoot people with a rifle suddenly becomes less useful and you need to think on your feet.

Thing is, you aren't exactly the toughest cookie, and once you get into a firefight, the enemy suddenly holds all the cards. Death, whilst not a certainty, does become far more likely. Few will avoid the sudden and cold release of death when playing Sniper Elite 5, so more than likely, your incompotence will lead to the Jerry's getting the dub in WW2. Good job. 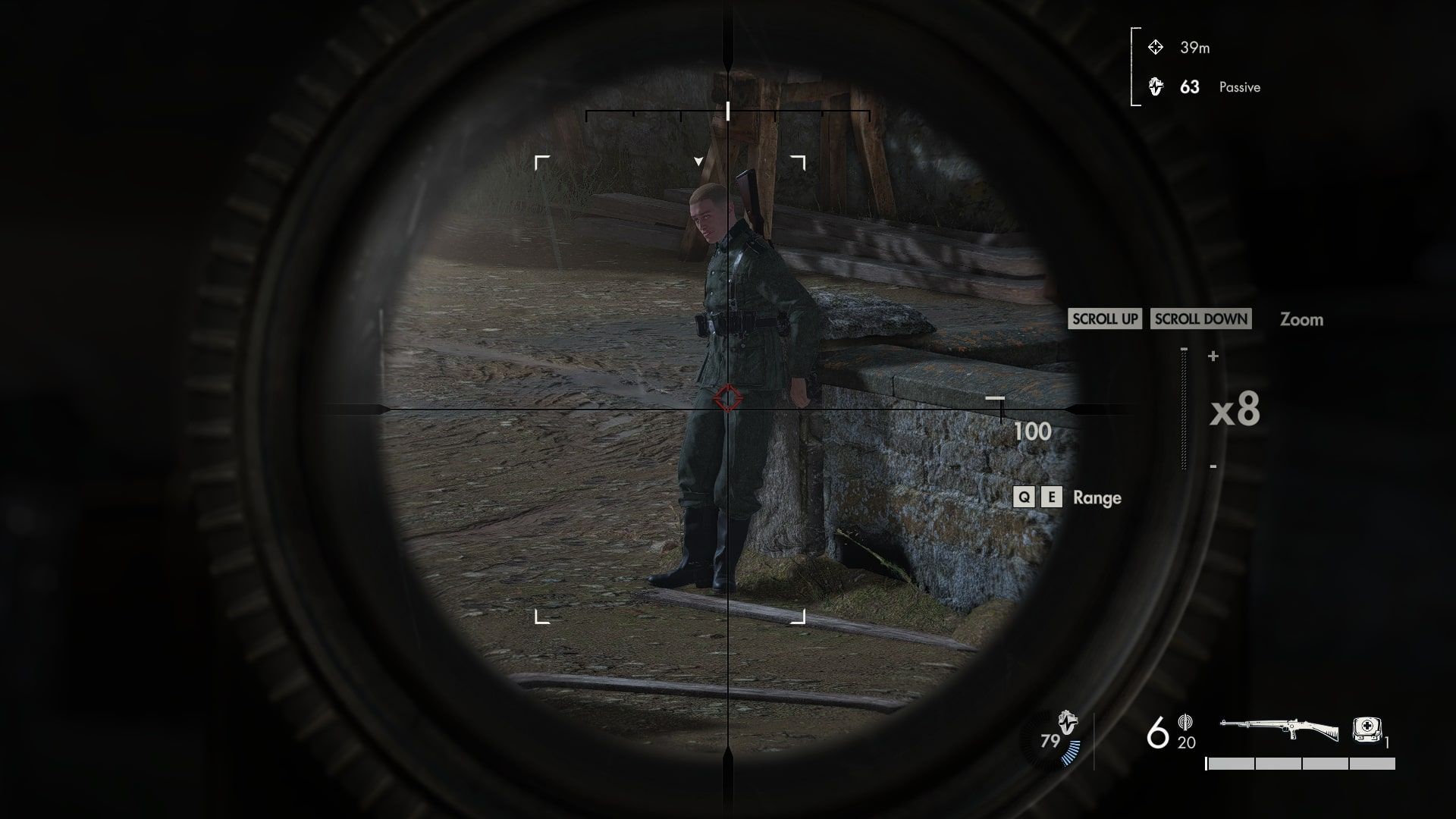 The game may be called Sniper Elite 5, but let’s be real for a second – we’ve all missed that one seemingly unmissable shot. You’ve lined up the perfect shot, you’ve accounted for all the variables, you’ve said a silent prayer to whichever god tickles your fancy, and you squeeze the trigger.

The sound of your rifle echoes throughout the landscape, and your bullet collides with the fence you were using as cover. You buggered it. Everyone knows you are here, your target just crapped his Nazi-brand briefs, and you look like a right plonker. 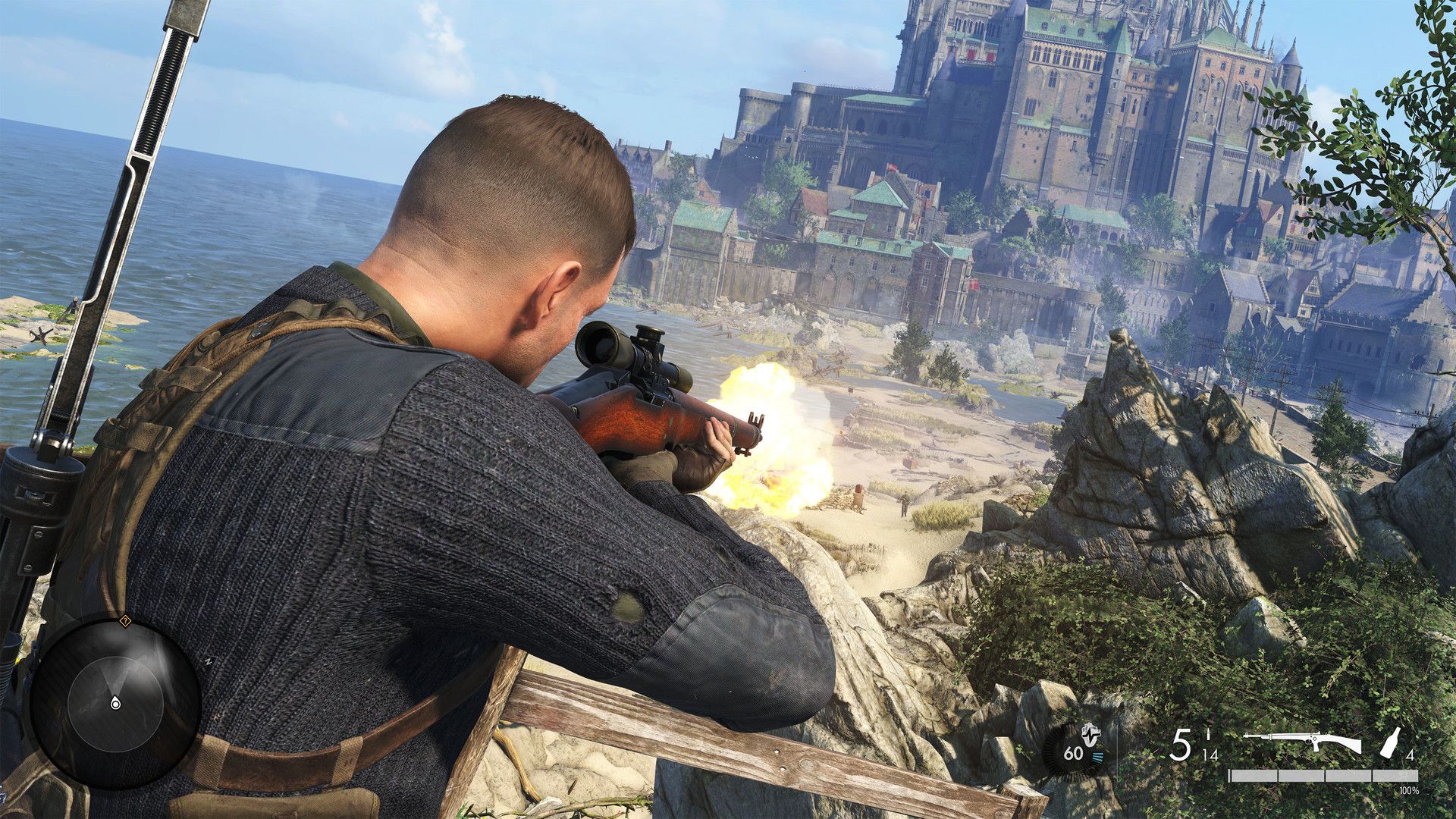 When life gives you X-Ray Vision, what do you do? You use it to sterilise Nazi’s. In a traditional game, a headshot would be a carefully lined up shot that resulted in the hapless sod having their brains splattered across the room. In Sniper Elite 5, it means you have spent far too long looking at a German’s bulge and decided it was time to blow it right off.

Is this cruel? Unjust? A war crime? Probably. Is it fun to pop every testicle in a 5-mile radius? Heck, do these deserve it? Undeniably. We aren’t judging, we are simply acknowledging that aiming for the tip, or “stealing” their “coin purse”, is something we all do. It might even be the only way to play.