Pokemon Leaf Green might be a 17-year-old game but among the Pokemon faithful this hardly matters. Heck, I played Pokemon Fire Red recently and it was even more grind-y than I remember – but Pokemon fans are a dedicated bunch, and one of them has taken the grind to a whole 'nother level for Leaf Green with a very particular challenge the player decided to embark on.

A certain HirokiTakumi has taken to Reddit to share an achievement that has earned some attention. The player posted that he has beaten Pokemon Leaf Green with only a Caterpie.

Caterpies are well known for being weak and almost useless since they have weak attacks and very limited move sets. The Bug type was introduced in the very first Pokemon games, Red and Blue, and very few would've considered beating those titles with it instead of an evolved Squirtle, Charmander, or Bulbasaur, plus a decked out team. In fact, it would've been impossible as some Reddit commentators pointed out. 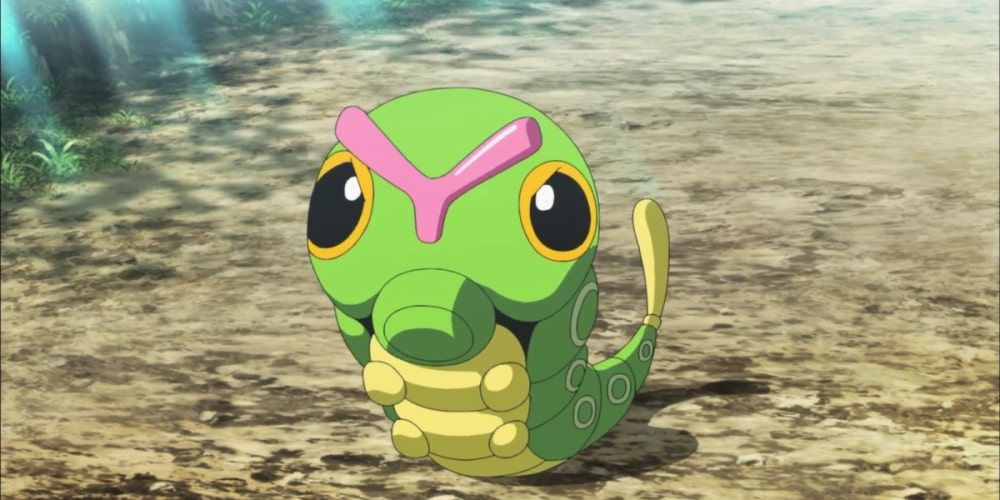 Self-created challenges and playthroughs are popular in the Pokemon community, but the level of grind that Takumi had to take on for his particular self-made challenge caused some consternation.

"As a competitive pokemon player, I see posts like this and superhard nuzlockes, and I just wonder, why not just play online?," a honda_slaps wrote.

The exasperation was strong with that one, but one response to the comment was much more popular, getting almost 800 upvotes – "Sounds like someone just wanted to solo a crazy challenge. Sometimes it's fun to go on your own journey that doesn't include others".

The surprise that someone had beaten Leaf Green with just a Caterpie was palpable, and others wanted to double check if it was even possible.

In response, our man Takumi was concise:

Some Pokemon players like the challenge, and accolade, that goes into beating the games with very weak 'mon, but a Caterpie is even weaker than a Ratatta, which is a popular option for those seeking a harder challenge. Rattata, however, has the ability to learn a bunch of TMs whereas Caterpie canno even do that, having Tackle and String Shot in its very limited arsenal, with the latter causing no damage.

In order for Takumi to progress in the game, where Ghost types wander around Lavender Town, he needed to delete String Shot from the moves list and add Struggle. Tackle has no effect on Ghosts so he would need to use it 35 times to deplete the attack's PP (the number of times you can use it). After depleting the move's PP, this would then grant access to Struggle, which does hit Ghosts.

Yes, this is as arduous as it sounds, but beating Ghosts and grinding his Caterpie up to level 100, this player showed that even a Caterpie can make you become the very best like no one ever was.