There’s not much point to Skyrim’s Dwemer scrap, with it being used to get Dwarven ingots at a cumbersome cost to your inventory load, while also adding some decoration to the perilous dungeons. However, a keen-eyed Redditor by the name of Phantom-Scribbler dug deeper and made an infographic that points out what each piece of scrap is actually from in-game.

Each piece seems to correlate to a part of a Dwemer construct, whether its the decorative strut that can be found atop the centurion’s head, the small Dwemer plate metal that can be found on the front of the rolly ball, or the bent Dwemer scrap metal that’s located on the shoulder-pad of the Dwemer Sphere.

One commenter pointed out, after this revelation, that the parts were likely named by the inhabitants of Tamriel, not the Dwemer themselves – perhaps the ‘decorative strut’ has a use, but nobody can quite figure out why they gave the big centurion a mohawk. It’s definitely a curious point that deserves a deeper dive if anybody should be so inclined.

Despite coming out 9 years ago, nearly hitting the decade mark, people are still finding things out about Bethesda’s last main entry into the Elder Scrolls franchise. The Dwemer, in particular, are a curious bunch. They’ve had their day in Elder Scrolls Online, however, only adding to the backlog of questions that people have about them.

They vanished off the face of Tamriel leaving behind a hobbled explorer who was in the Oblivion realm at the time, as well as their gigantic underground cities filled with blinded elves and bloodthirsty constructs still holding down the fort. Hopefully, in future games, we’ll get even more trickles of Dwemer mystery. After all, maybe they’re just dead and it’s as simple as that since Morrowind does feature ghosts, or maybe there’s far more to it. Who knows?

If you haven’t played Skyrim, now would be the perfect time to grab a copy, no matter your platform of choice, given that the game is on sale across the board. However, with such an expansive modding community, you’re probably better off going for PC or getting the Special Edition if you can, whether you want Macho Man dragons or better visuals.

Next: Metacritic Has Revealed The 10 Worst Games Of 2020 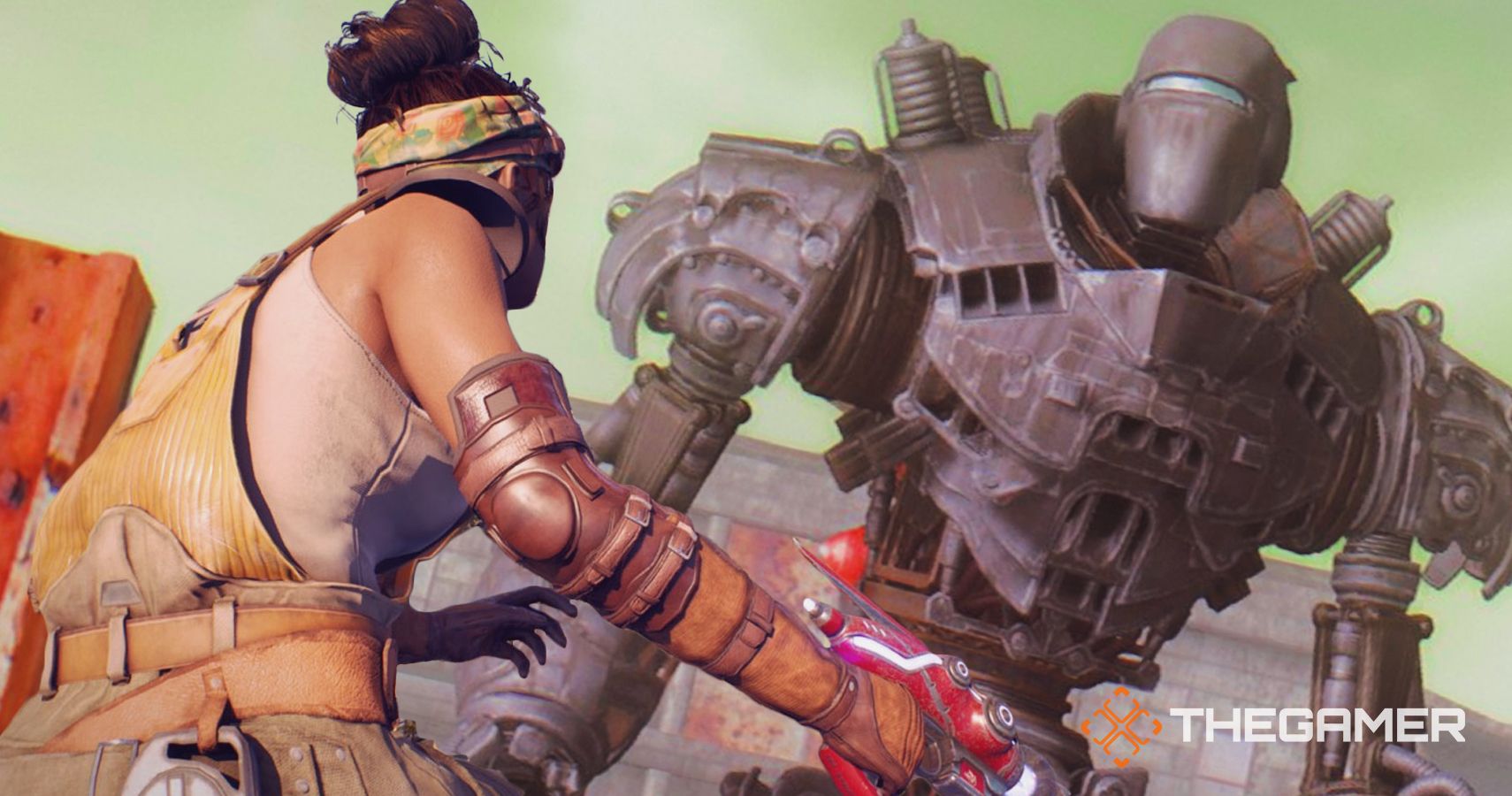