Sonic Frontiers is going down well with fans, but it's pretty noticeable how much its story has toned down from previous games. No longer contending with the moon blowing up or a water monster destroying entire cities, we instead get a (mostly) calm jaunt through five different islands, with the story slowly unfolding over the course of the game. But if you miss the wild adventures Sonic and the gang used to get on, then we've got the perfect mod for you.

A mod is currently being developed over on Game Banana, promising to turn Sonic Frontiers into one massive pizza delivery. Loads of in-game text, including boss names, character logs, and even mission objectives will be changed so you can immerse yourself in the deadliest delivery job known to man, with Titans and Cyber Space itself standing in the way between you and the objective.

"Your Pizza's Done" is a pretty big undertaking for a single modder, but Game Banana user SonixArtist is up to the task. It's only 10 percent completed at the time of writing, but there are already some screenshots to share of the mod in action.

For starters, the main title screen turns into a huge shitpost. Unsurprisingly, there's a quote from the SpongeBob episode Squid's Day Off, in which Squidward tells SpongeBob he's off "running errands". Sonic will have a lot of errands distracting him from his big pizza delivery, so that fits in nicely. What's a little stranger to see is the opening to the Bee Movie script, but that's just the tip of the iceberg. 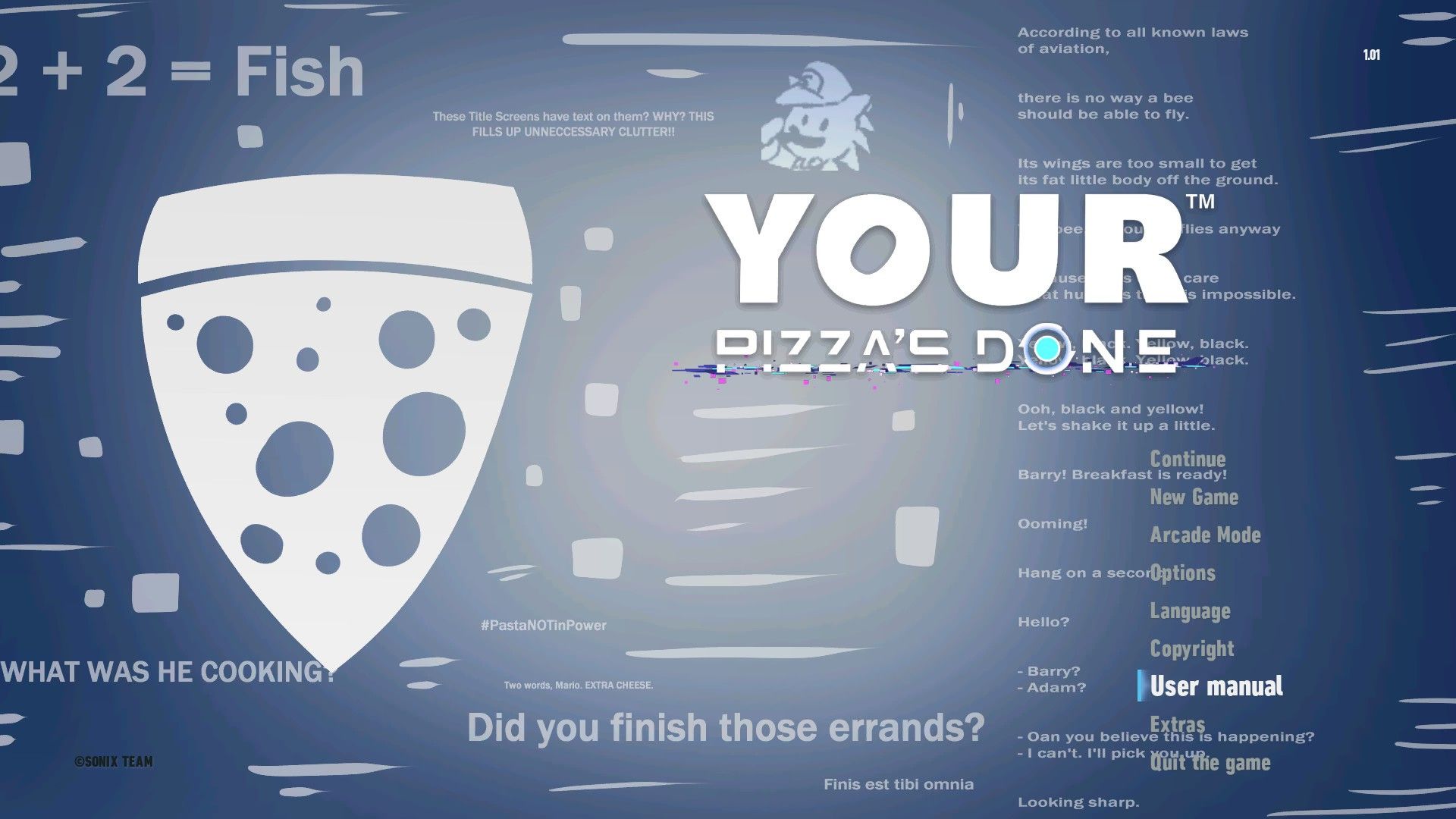 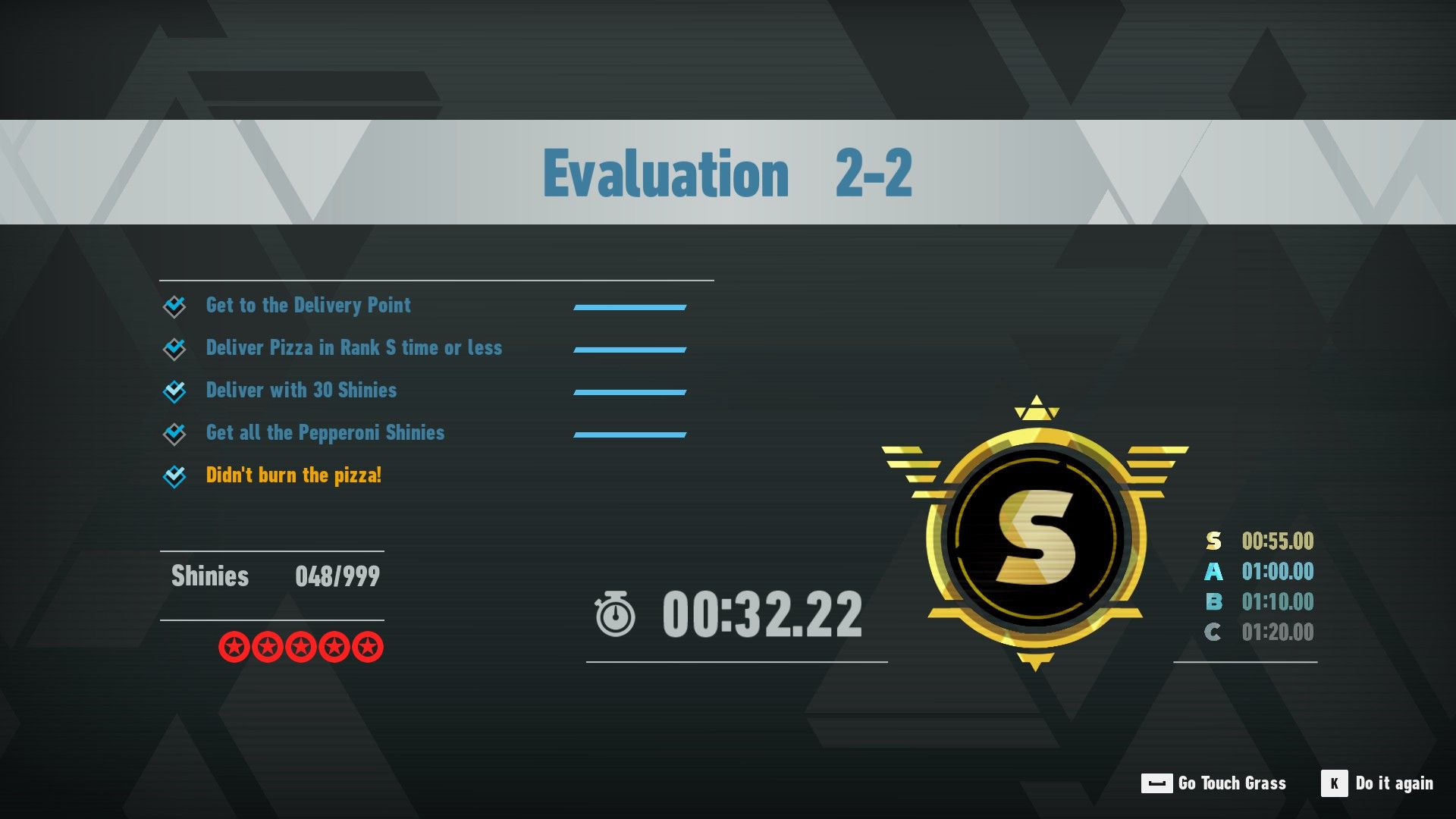 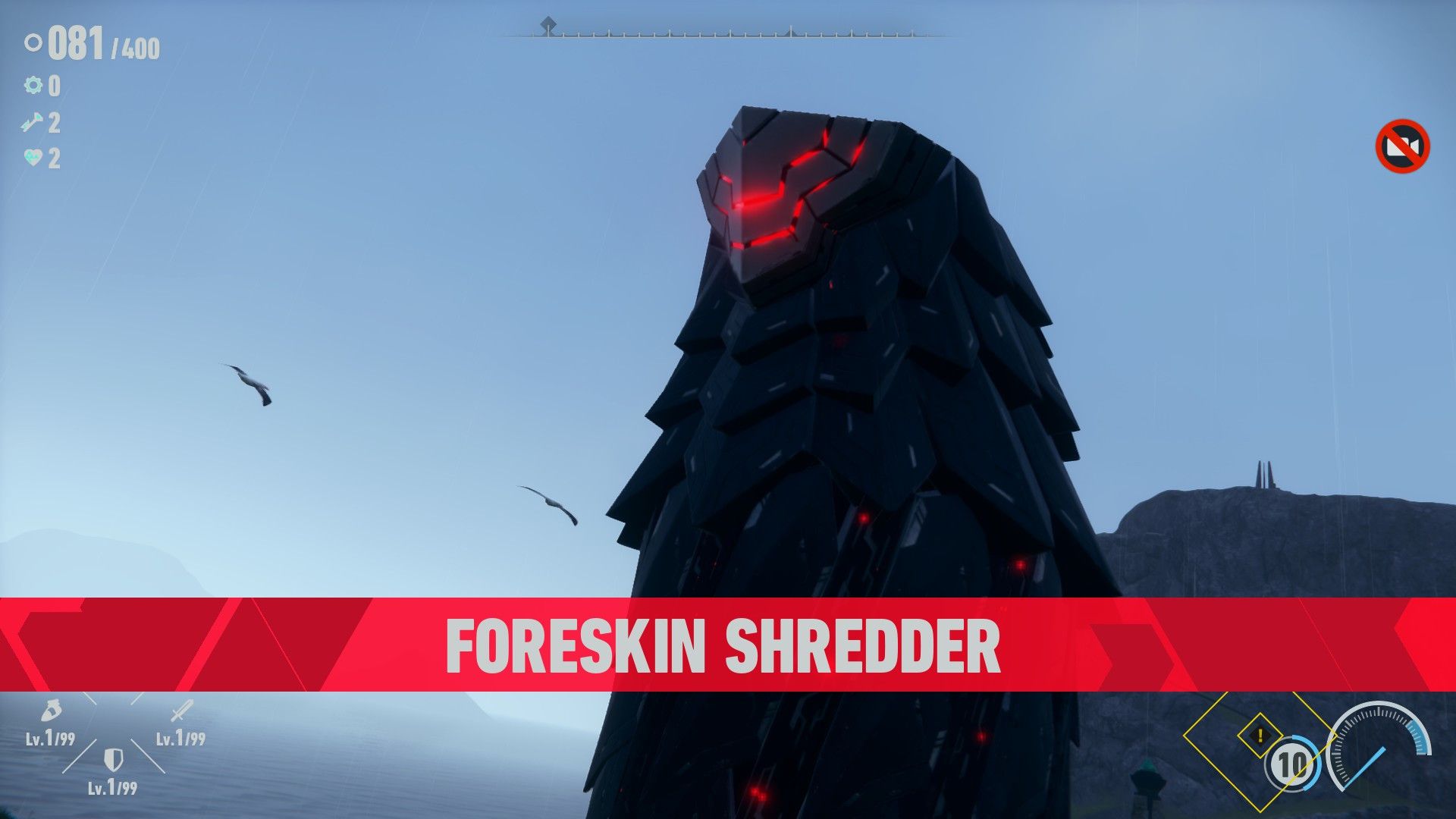 In the next screenshot, we can see that the mini-boss Tower has had its name changed to "Foreskin Shredder". Admittedly, I have never delivered a pizza before, but I don't think that's an obstacle most Uber Eats drivers face. At least I hope it isn't.

The Cyber Space levels appear to be the deliveries themselves, timing how quickly Sonic can get it to the customer. To beat the stages, you'll need to deliver as fast as you can, collect all of the pepperonis, and make sure the pizza isn't burnt. I don't know how the last one will be pulled off, but it gives you something else to focus on while you desperately try to accomplish all of the tasks in these levels.

Given that even the in-game items have had their names changed, it's possible that the mod will change all of the text in Sonic Frontiers. In that sense, it's pretty reminiscent of those Sonic live-action redubs, so it's worth keeping an eye on this mod.