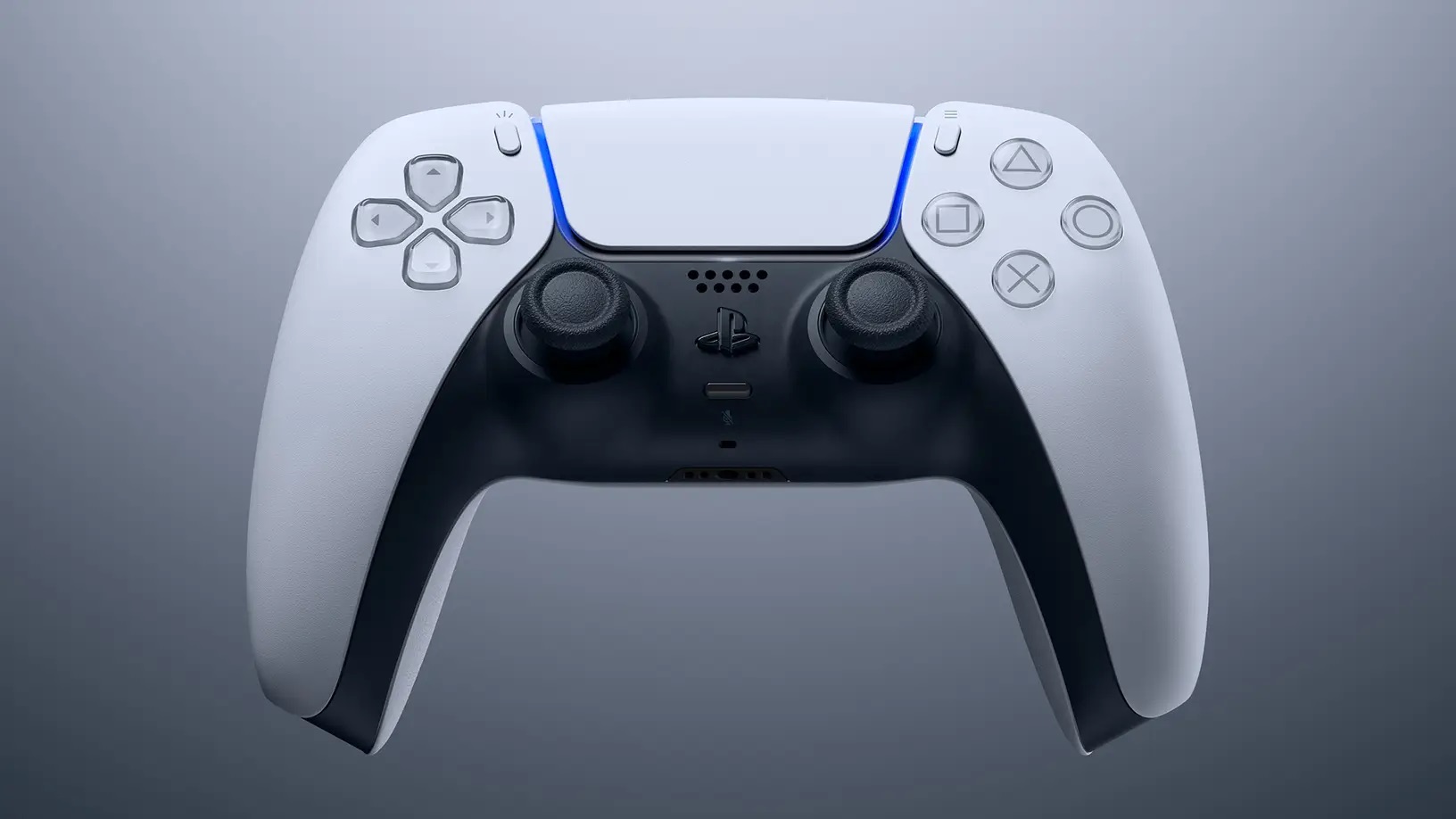 The DualSense controller for PS5 could be getting an upgrade using non-Newtonian fluids to create hydraulic resistance in the analogue sticks.

If there’s one thing almost everyone can agree on with the PlayStation 5, it’s that the DualSense controller is excellent and a great improvement on the DualShock line from previous consoles.

There’s always room for improvement though and a new patent gives a hint at how Sony may be planning to upgrade future versions, specifically when it comes to their analogue sticks.

As with any patent, there’s no guarantee it’ll get used but the idea of adding force feedback to the stick themselves, when you push them down, sounds like a great idea.

Non-Newtonian fluids sound very high-tech but all it means is a fluid that changes viscosity when put under force. So that includes custard, when you press down on it, or ketchup when you shake the bottle.

There’s no suggestion that Heinz is helping out Sony with their new controller, but the idea is that the analogue stick can retract into the body of the controller and that when you push it down there’ll be a certain amount of resistance, similar to the haptic feedback of the DualSense’s triggers.

You’re already able to click down on the analogue sticks, as you can with most modern gamepads, but the patent makes this sound like a much more analogue input, which would be useful for things like zooming the camera or gunsights.

What would happen with games that use the existing click (referred to as L3 or R3 for each stick) for something important isn’t clear but presumably Sony has thought of that.

A more expensive ‘DualSense Pro’ has been rumoured for a while, but whether this patent idea will be used for that or would be added to all DualSense controllers in the future remains to be seen.