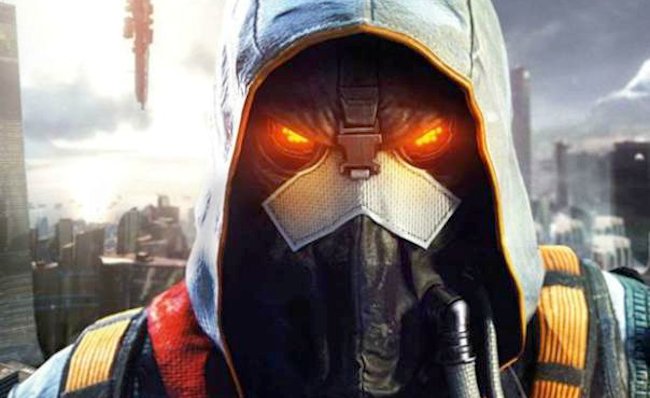 The last two Killzone games made by Horizon Forbidden West studio Guerrilla Games will have their servers shut down in August.

Anyone hoping that the servers for the old Killzone games would last until their 10th anniversary is going to be disappointed to learn that that won’t be the case.

Guerrilla Games, which used to make the Killzone series before it moved onto Horizon Zero Dawn, announced earlier today that it will be shutting down the servers for the last two Killzone games in three weeks’ time, on August 12.

The games in question are Killzone Shadow Fall for the Playstation 4 and Killzone: Mercenary for the PlayStation Vita, both of which released in 2013.

Guerrilla does stress that this will only affect the games’ online multiplayer modes. This includes the Interception expansion for Killzone Shadow Fall, which added a four-player online co-op mode.

For some reason, it’s still available to buy at the time of writing, but we assume Sony will delist it once the servers go down.

The offline single-player content will remain untouched; good news for all two of you who are still playing Killzone Shadow Fall in 2022.

There were rumours of a VR spin-off being in development for the PS VR2, but nothing official has been confirmed.

Although not without its fans, the Killzone series never managed to become the Halo killer it claimed to be. While it regularly boasted impressive visuals (Shadow Fall was one of the best looking PlayStation 4 games when it launched), its gameplay and storytelling remained fairly generic as the series continued.