On your first visit to the Soul Matrix in Soul Hackers 2, you'll be tasked with navigating the first sector dedicated to Arrow in order to eliminate the source of Ringo's condition. You'll have to navigate through the Soul Matrix to find the source, dealing with various demons on the way.

You'll need to pass through two different gates, requiring a maximum Soul Level of ten with Arrow. Once you finally reach the source, you'll a Gate Guardian called Kishin Take-Minakata. Here's everything you need to know about defeating it, including what its strengths and weaknesses are, so you can hit it where it really hurts. 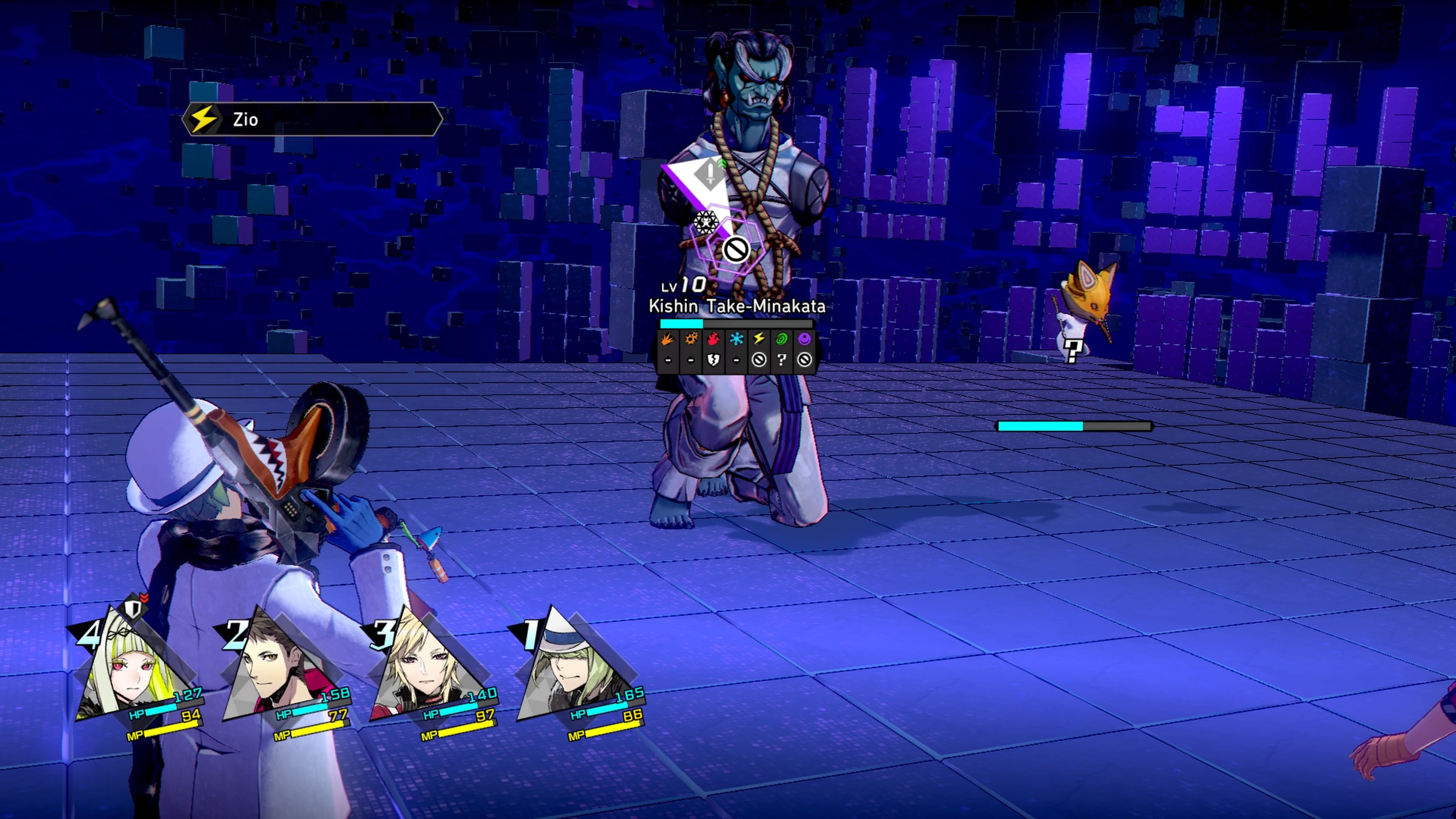 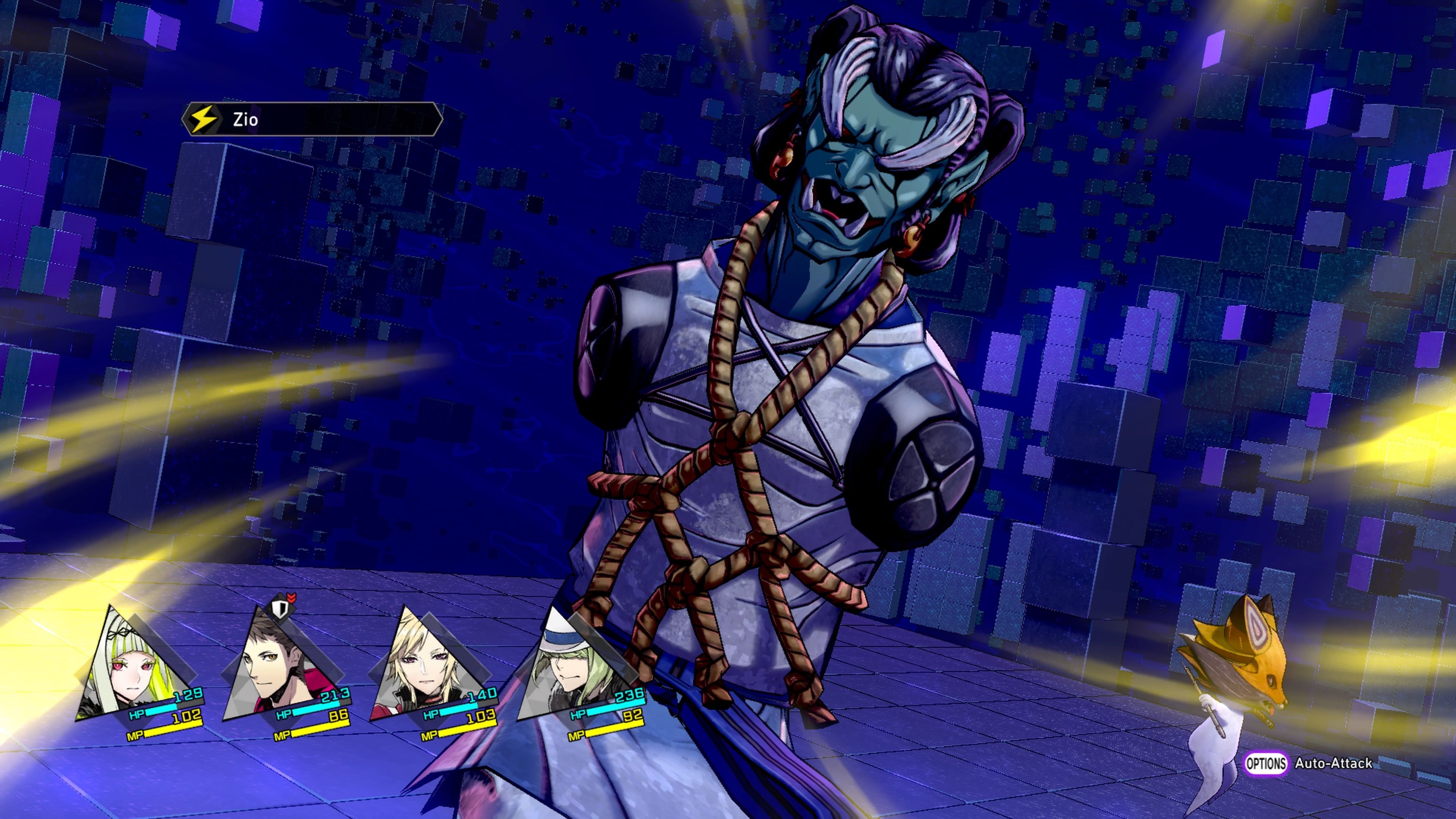 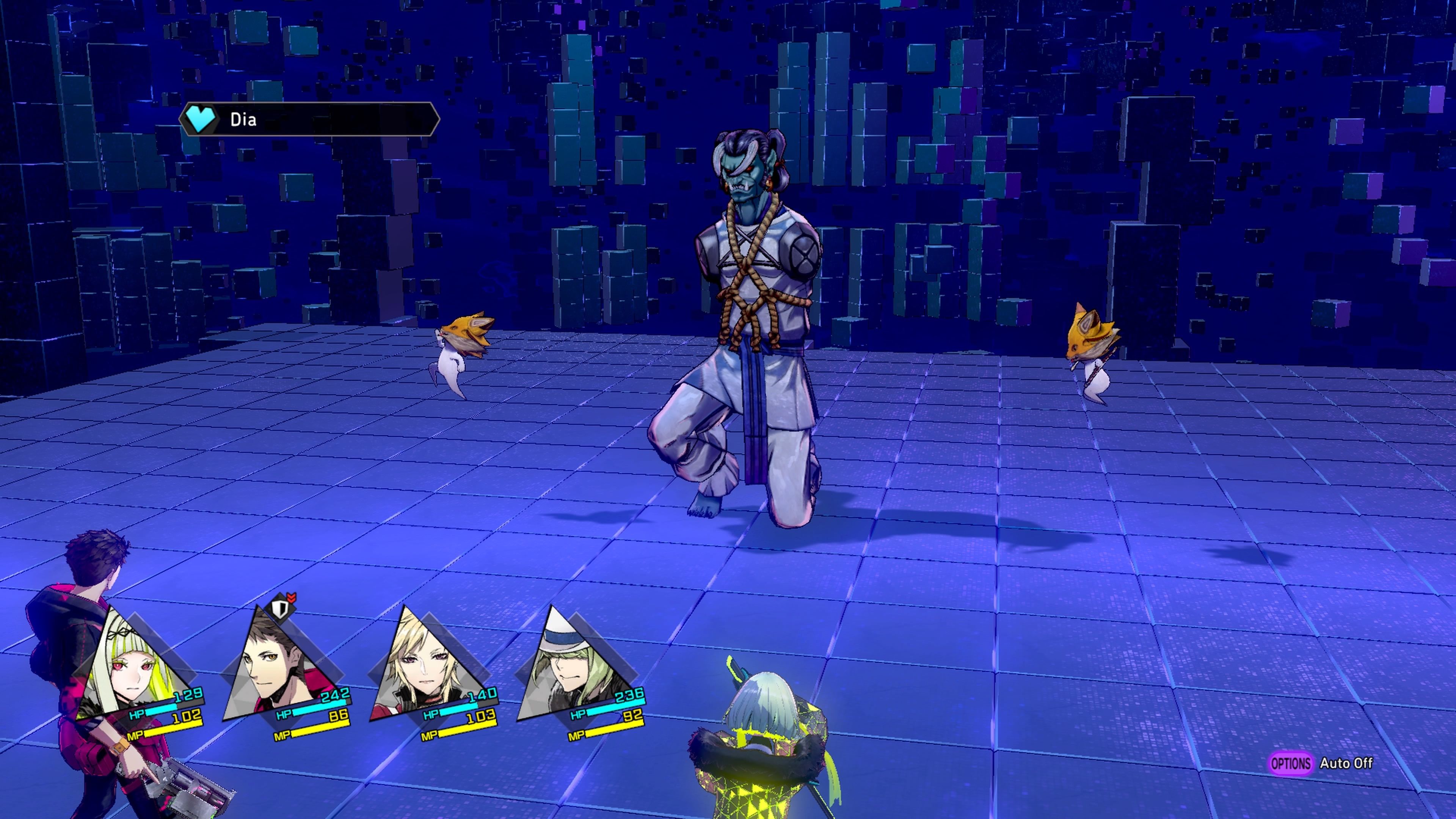 You've now got access to item shops and COMP upgrades, so make sure your party is in tip-top shape before tackling this boss.

There are also a few new demons you can recruit in the Soul Matrix, so aim to have your party equipped with the best demons for this battle so you can hit those weaknesses.

We recommend ensuring at least one party member that has a demon who can use Dia.

This battle is pretty straightforward, to begin with, try and hit as many weaknesses as you can — Fire and Force being the ones to aim for — to get those stacks for your Sabbath.

Once Kishin Take-Minakate reaches about 60 percent HP, enemy reinforcements will appear in the form of two Cironnup.

These cute little demons might not pack the biggest punch, but they will heal the main boss. Depending on your difficulty level, you might want to have some of your party focus on taking them out, or you can just focus on Kishin Take-Minakate, as once he's down, the battle is over.

Defeating Kishin Take-Minakate will unlock the 'A Long Farewell' achievement/trophy.

Once defeated, Take-Minatakate will become a special fusion available at Cirque du Goumaden.