Marvel's games, movies, and shows are known for being a mix of dramatic storytelling and comedic moments. However, it turns out that air horn you might have heard cutting through some of Spider-Man: Miles Morales's cutscenes wasn't the comic relief some players believed it to be.

Reported by PCGamesN, a new patch for the Spidey spin-off has now removed the unintended sound effect from the game. Well, at least from moments in the game where it isn't supposed to play. Players had been reporting a random air horn sound puncturing what were often supposed to be dramatic moments in the game, taking them out of the moment somewhat.

Not everyone is on board with the air horn being removed. Some players are disappointed it has been silenced, even claiming they actually believed its inclusion to be intentional. Unfortunately for those players, Miles Morales's attempt to draw players in will no longer be ruined by someone sounding a virtual horn. Probably for the best since the story Insomniac's Spider-Man games are trying to tell leans more serious than amusing. 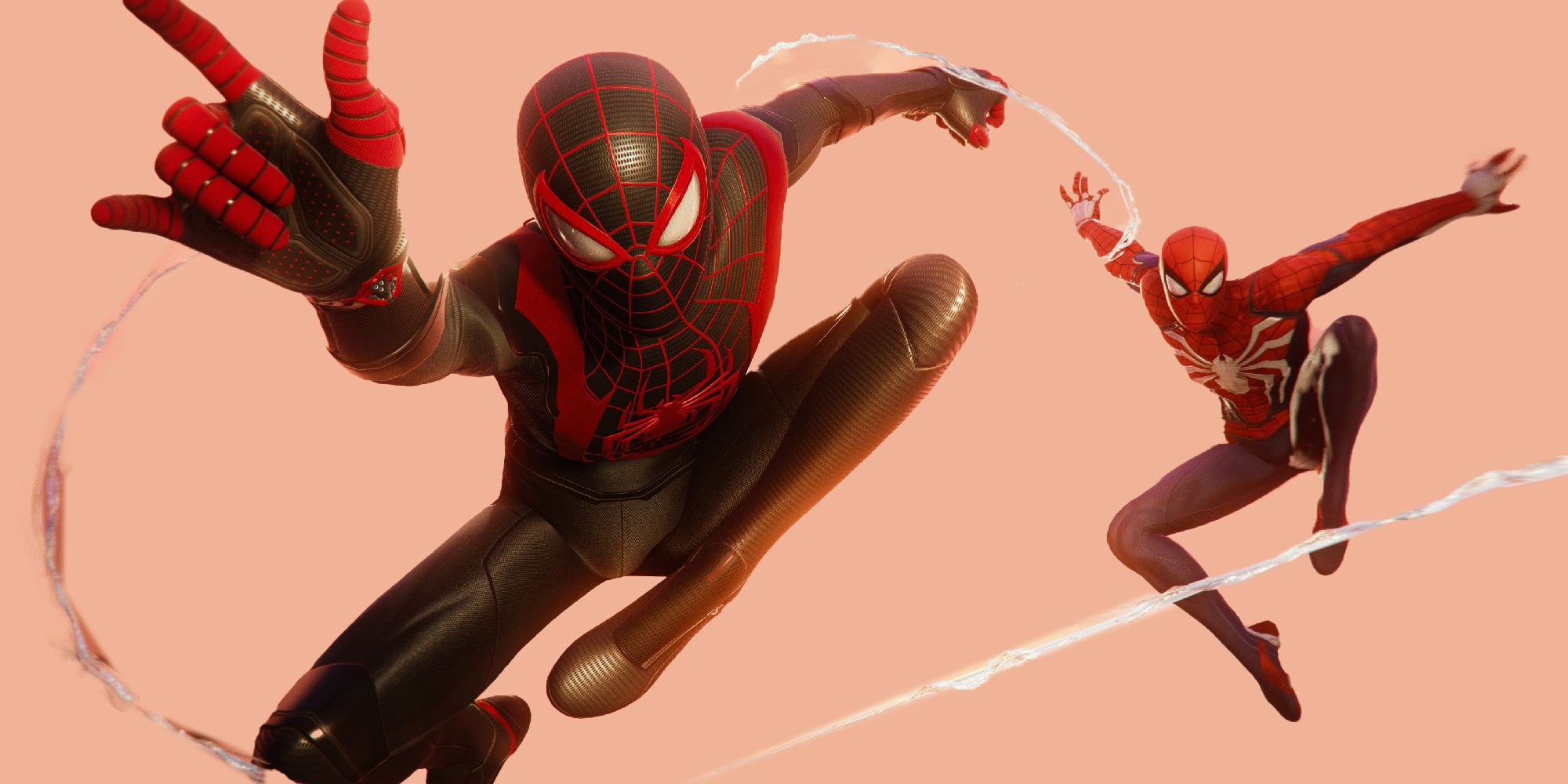 The patch hasn't been rolled out to silence air horns alone. Miles Morales's latest update should also fix an issue that resulted in audio disappearing from certain cutscenes. Otherwise silent cutscenes prior to the patch, making it even more jarring and confusing had an airhorn played instead. The update also adds an option allowing players to skip fast travel animations, and has both improved and fixed some reflection and shadow effects.

While Miles Morales only launched on PC last month, Spider-Man fans are eagerly awaiting news on the first game's full sequel. Tony Todd, who will voice Venom in the next game, appeared to be teasing more news earlier this week, but that came to nothing. Now the hope is that well over a year after its reveal, Spider-Man 2 will get its second trailer at The Game Awards. If you need something to tide you over until then, there's a Miles Morales mod that makes NYC look like Into The Spider-Verse.