E3 is just around the corner, but it’ll be a little different this time around. Thanks to the ongoing pandemic, E3 will be a digital-only event that spans four days, with publishers each getting their own timeslot to stream their presentations.

Originally, Square Enix wasn’t listed as one of the publishers to appear at E3, but it looks like that might have changed recently. In an interview with Nikkei (which comes to us by way of Video Games Chronicle), Square Enix president Yosuke Matsuda told the publication that they do indeed have some announcements to share at this year’s E3.

In the interview, Nikkei asked Matsuda what games he was most excited for in 2021. “Outriders, the release of which was postponed, was released on April 1, and NieR Replicant ver.1.22474487139… will also be released in April,” he replied. “In addition, Final Fantasy VII Remake Intergrade will be released in June.

“We’ll be announcing the rest of the line-up [later], and we’re also planning to make an announcement at E3 in June, so please keep your eyes peeled.”

When the ESA announced their lineup of developers/publishers for E3, Square Enix was conspicuously absent from the list along with Sony, Activision Blizzard, Electronic Arts, Sega, and Bandai Namco. It’s assumed these companies will have their own presentations separately of E3 around the same time. 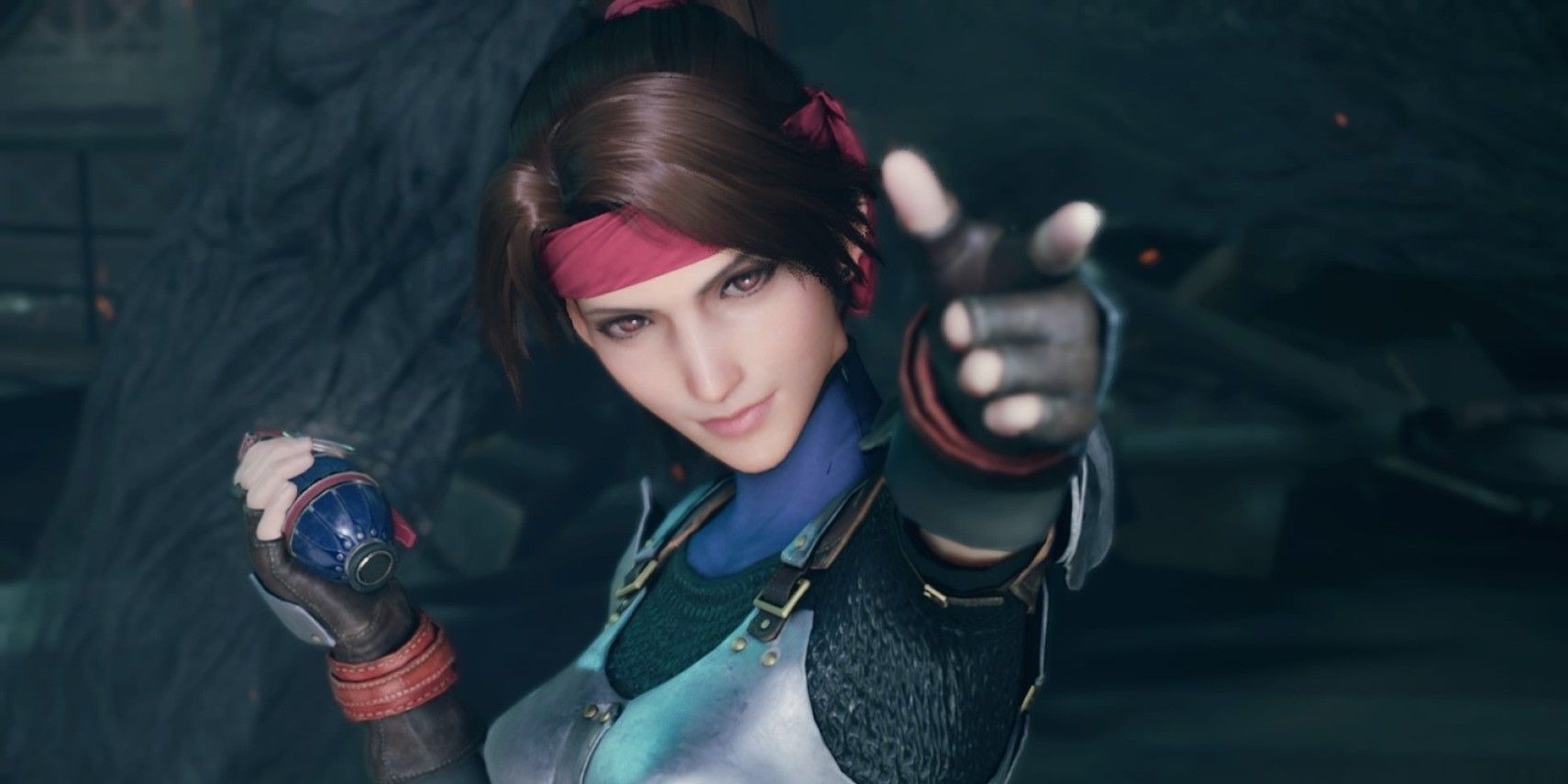 We don’t know what Square Enix is going to reveal for sure, but we do have a few ideas. Nier producer Yoko Taro recently revealed that he’s working with Square Enix on a “somewhat unusual game,” that may or may not be set in the Nier universe.

“I’ve created something mysterious that I have no idea how to explain or sell,” Taro said in a recent interview, which doesn’t bode well for Square Enix.

We might also get another mobile Kingdom Hearts game. Kingdom Hearts Union X Dark Road is set to close in June, and fans are likely to be itching for a replacement.

Next: Modern RPGs Could Learn A Lot From Dragon Age 2’s Intro 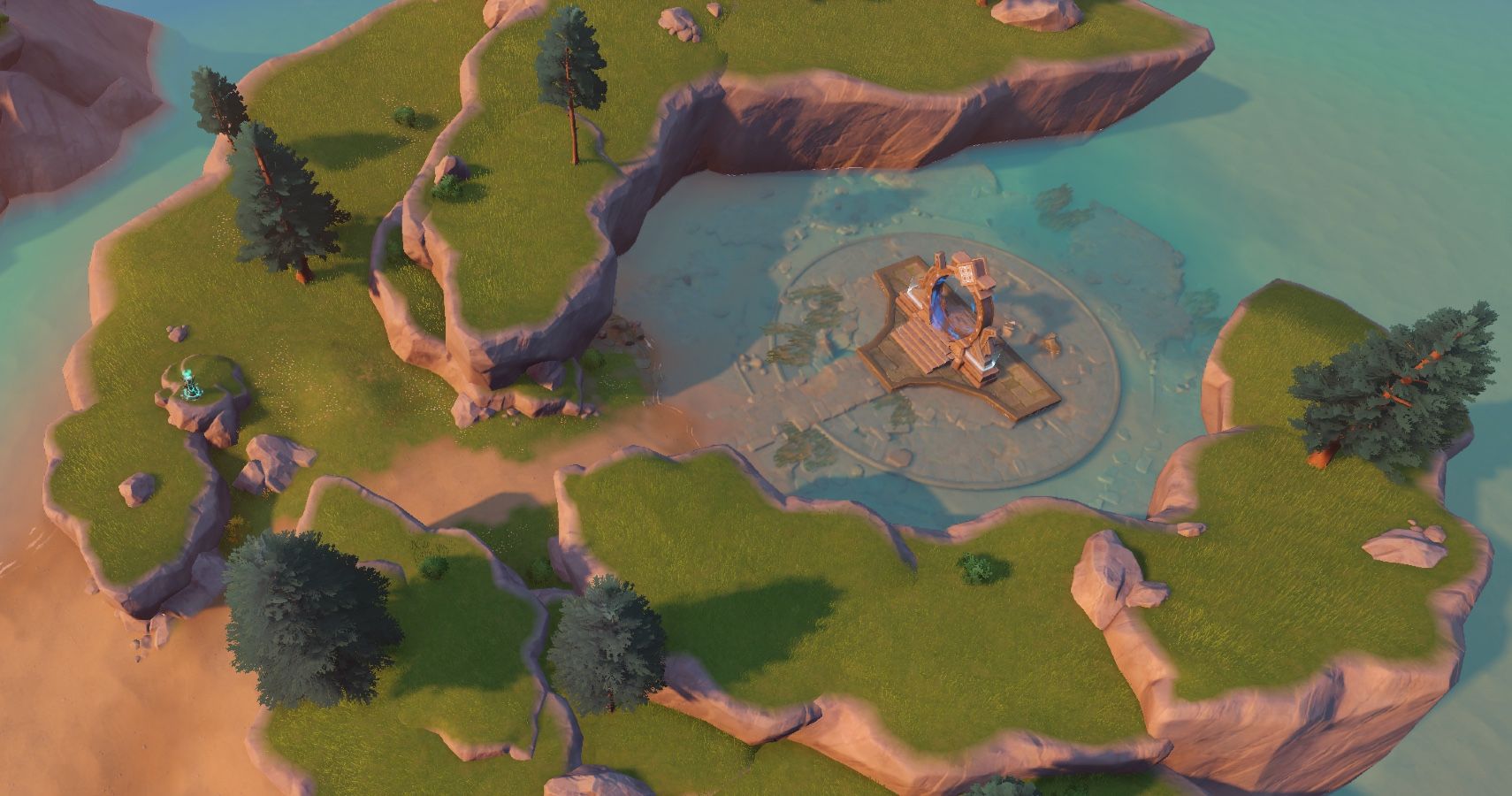