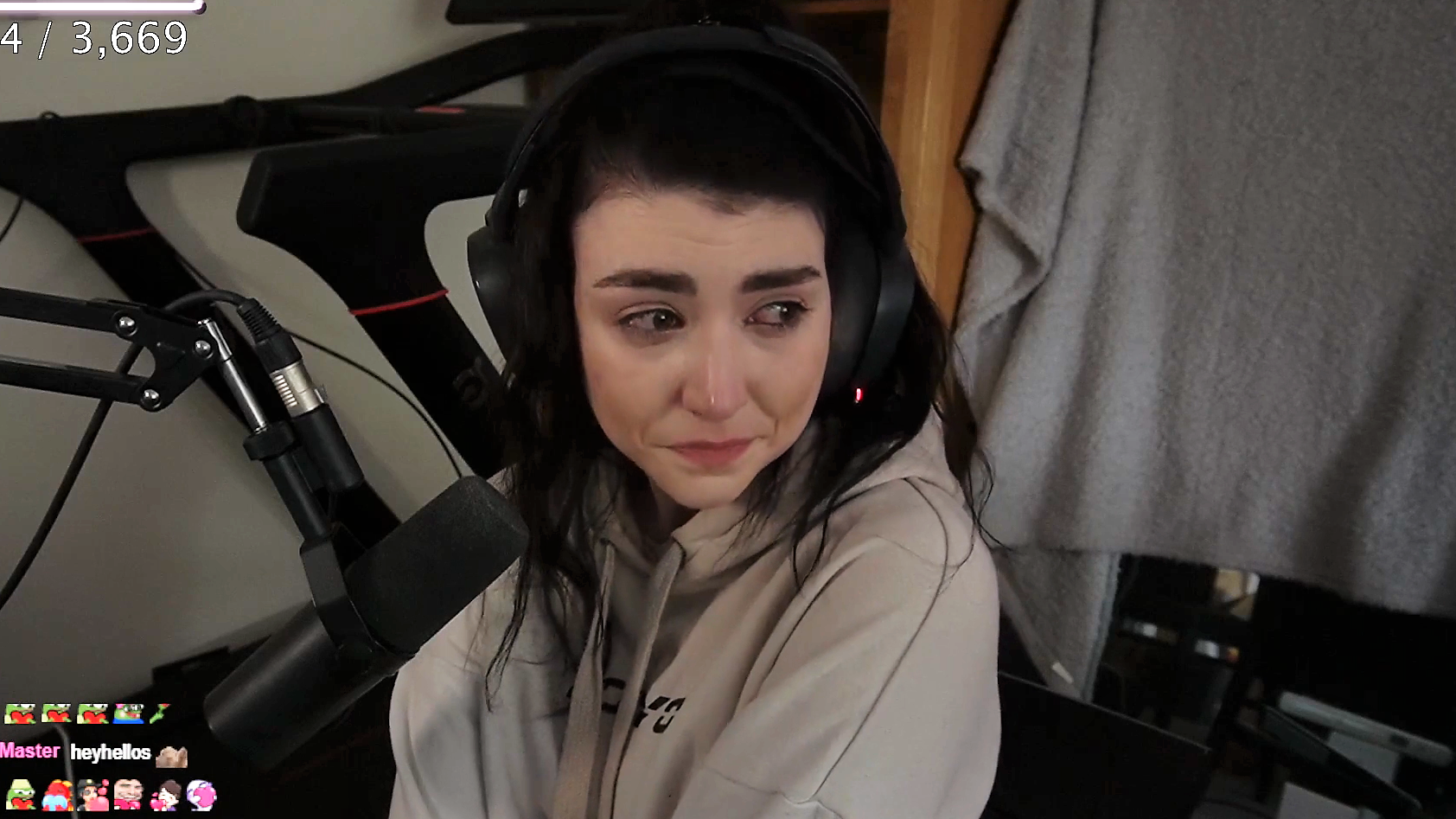 British Twitch streamer Wolfabelle has revealed she’s been dealing with doxxing threats and blackmail from a stalker, in an emotional life update.

Wolfabelle started streaming in 2019 and blew up overnight after starting to post Grand Theft Auto 5 videos.

In a recent stream, she revealed that she has been dealing with a ‘scary and stressful’ situation where she has been receiving threats from a stalker.

It’s not uncommon for streamers to deal with unwanted attention or extreme viewer reactions, especially as their channels grow in followers.

Not long ago, trans Twitch streamer and activist Keffals managed to shut down a troll forum, which had repeatedly tried swatting her.

In Wolfabelle’s case, her stalker threatened to reveal her address, also known as doxxing, unless she complied with his sexual demands.

“Obviously I’m never going to comply to that s*** in a million years, but they know my address and they sent me a picture of my flat, and that’s obviously a big privacy threat,” she said.

During her stream, Wolfabelle informed viewers that she has reported the incident to the police and that she keeps updating them as the situation progresses.

Wolfabelle is not the first creator to suffer from doxxing threats, as this form of malicious prank has been a serious problem on Twitch for some time now.

Even top streamers like xQc can’t seem to escape these types of situations, as he was forced to switch homes after trolls found out his address and repeatedly sent police to his doorstep.

However, when it comes to creators with smaller platforms, it can be more difficult to take immediate action.

Luckily, Wolfabelle has been able to rely on her close friends and family to support her, as she confirmed she is staying with a friend until the situation fizzles out and she’s able to move house.

She also said she’ll keep livestreaming for the time being and later posted on Twitter, thanking her followers for the ‘insane’ amounts of love she’s received.