Players in China are reporting that the Steam storefront and all of the Steam community pages have been blacklisted, meaning they are no longer accessible in the country. Back in February, Steam China launched, with a much smaller collection of games on sale. This site is still up and running, but Steam Global, the full Steam site with far more games on offer, has been taken offline in the country on Christmas Day.

The move comes as a surprise, but fits with the pattern of the Chinese government's actions around video games in the past 12 months. Fortnite was shut down in China on November 15 this year. Children were limited to three hours of gaming a week, and cryptocurrency was banned. In order for new games to be allowed to be developed, they had to be free of several elements thought to be anti-Chinese, including the presence of "effeminate men". Two months after the restrictions, it was reported that not a single game had been approved.

Related: China's Impact On The Gaming Industry Is Going To Be MassiveDota2 and CS:GO, two of the most popular games in China, are both on Steam China and will be largely unaffected by this decision. However, many other games, especially by smaller developers, rely on the huge audiences China offers in order to stay afloat. For example Monster Hunter World, by no means a small title, has more Chinese reviews on Steam than it does English language ones. Of the ten most recent reviews for It Takes Two, Game of the Year winner at The Game Awards, nine of them are Chinese. Call of Duty Mobile, though a mobile game and therefore not affected by Steam, has as many players in China as it does in the rest of the world combined. The nation is a huge market for developers, but without Steam, this market has been virtually snuffed out overnight, on Christmas Day. 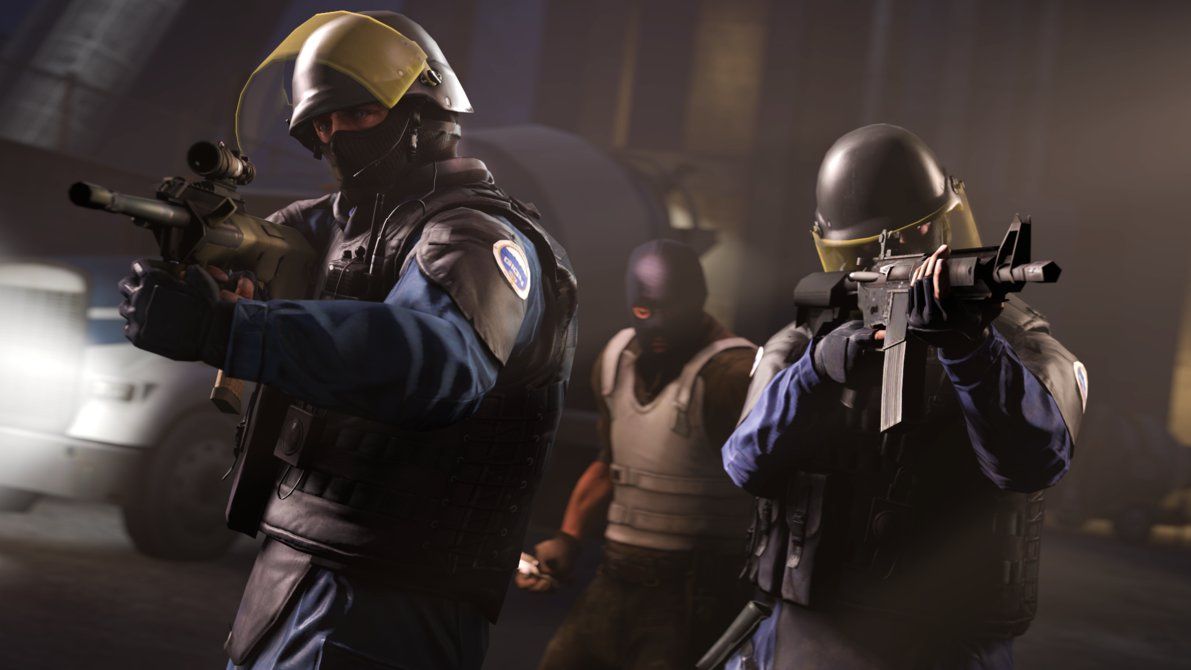 The fact the site is blacklisted means Steam is not just temporarily down, but has been deliberately banned. Confirmation of this has been shared by users on Twitter, ResetEra, and Reddit.

It's unclear how this will affect Chinese games going forward. Most will still be able to land on Steam China, meaning they can still sell in the country, but if developer access to Steam Global is as restricted as player access, it may mean that Chinese devs need to partner with devs from outside China to land on the main Steam site – and doing so may risk missing out on Steam China. It's also unclear what this means for Devotion, the horror game infamously removed from Steam for disparaging references to Xi Jinping, China's head of state.

What is clear is that this is probably China's biggest restriction on the gaming industry yet.