We all agree at this point that battle royale games are here to stay, and the latest addition to the genre is Super People. The game pits you against other superhuman players, and only by mixing strategy and shooting power you’ll have the chance to overcome your opponents.

Now, how are you going to pick the best Super Person for you? There are at least 12 different classes you might find yourself using, and naturally, some are better than others. Our favorites all have an Ultimate ability that we suggest you unlock as soon as possible, because it will make your hunting so much easier. 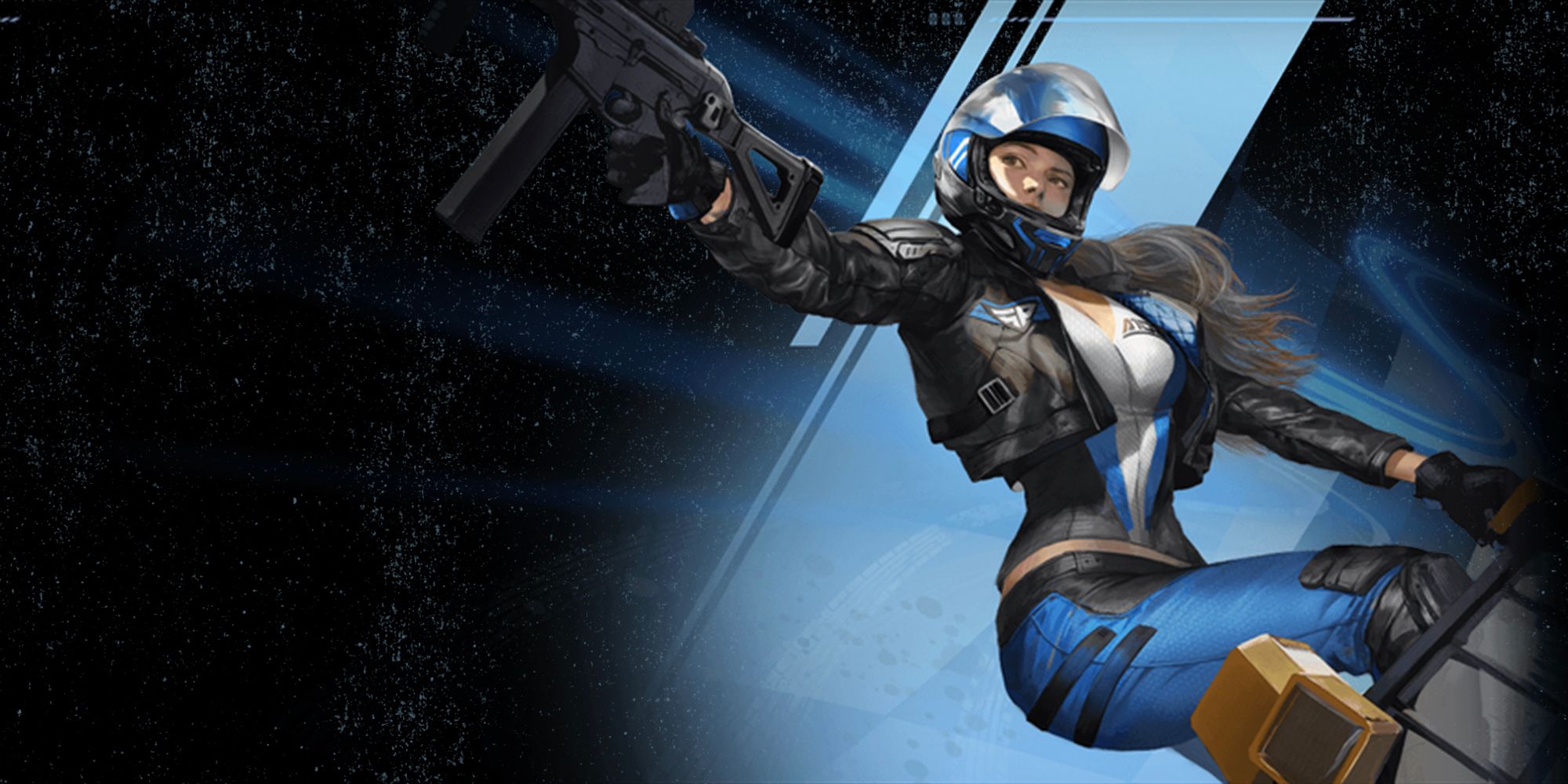 First on our list is the only Super Person that doesn’t come with any superhuman abilities, but rather is just a standard human. The Driver is great to use both in duo and solo modes because you can always use a great getaway when you need one. This is especially true when your getaway comes with some great auto-aim shooting when using the smart bullet perk.

The Ultimate for the Driver is Monster Truck. You guessed it, thanks to the Gold Smart Key you’ll be able to summon a Monster Truck that has an incredible amount of durability. Don’t worry though, you can also summon any other vehicle in your vicinity with the Smart Key perk. 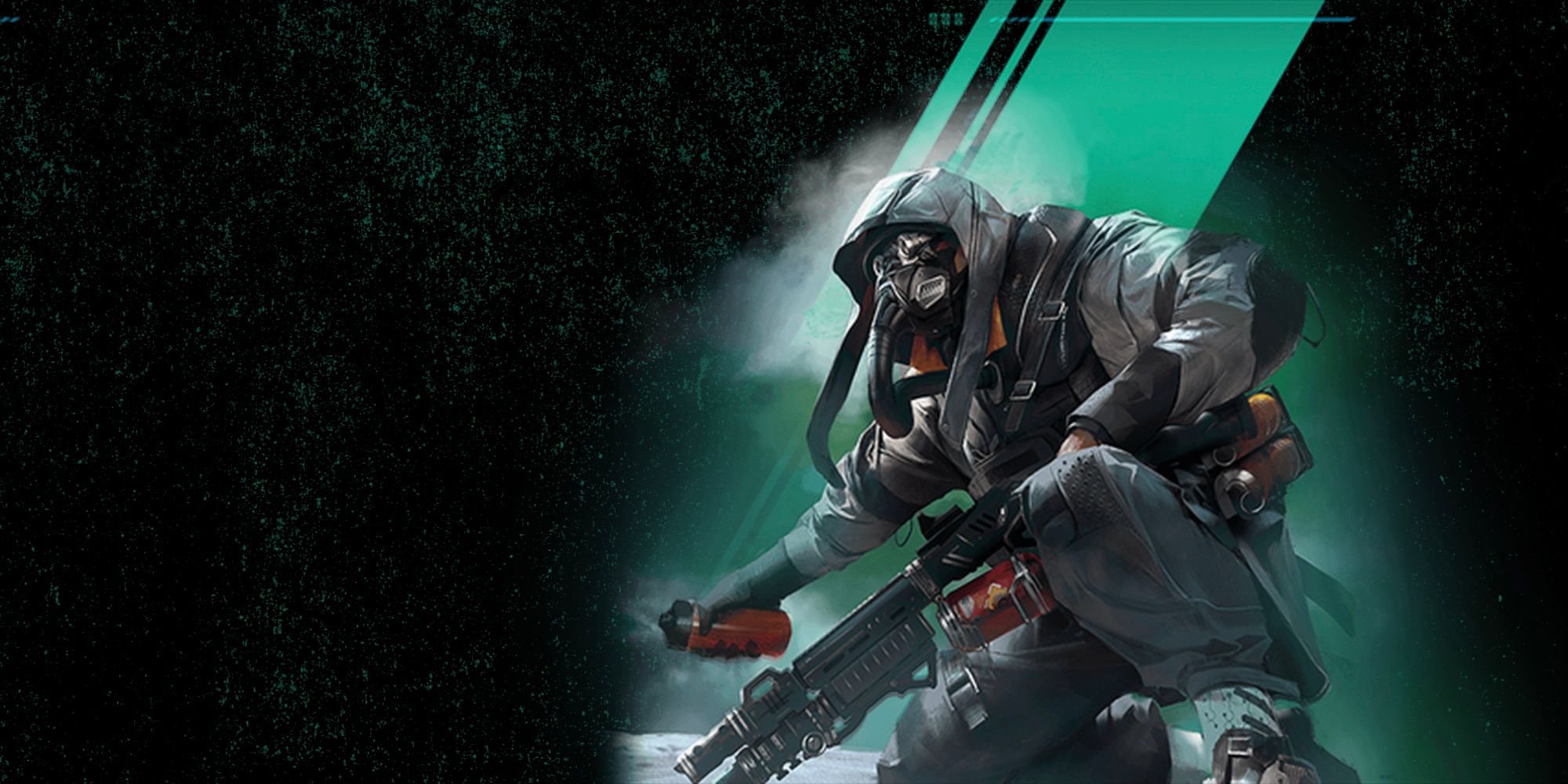 The Gas Soldier is a very new concept to the Battle Royale in general. This Super Person deals area damage thanks to the toxic fumes and Molotov cocktails it loves to use. It can bizarrely increase its damage and health by drinking fuel.

The smoke grenade upgrade is a great feature for your team, as it improves the Gas Soldier's smoke grenade by letting it release a toxic fume that doesn’t damage any teammates. And, if you have the Gas Mask perk, it will also heal you. Don’t forget about its Ultimate FireBall, letting you unleash a massive round from your flamethrower. 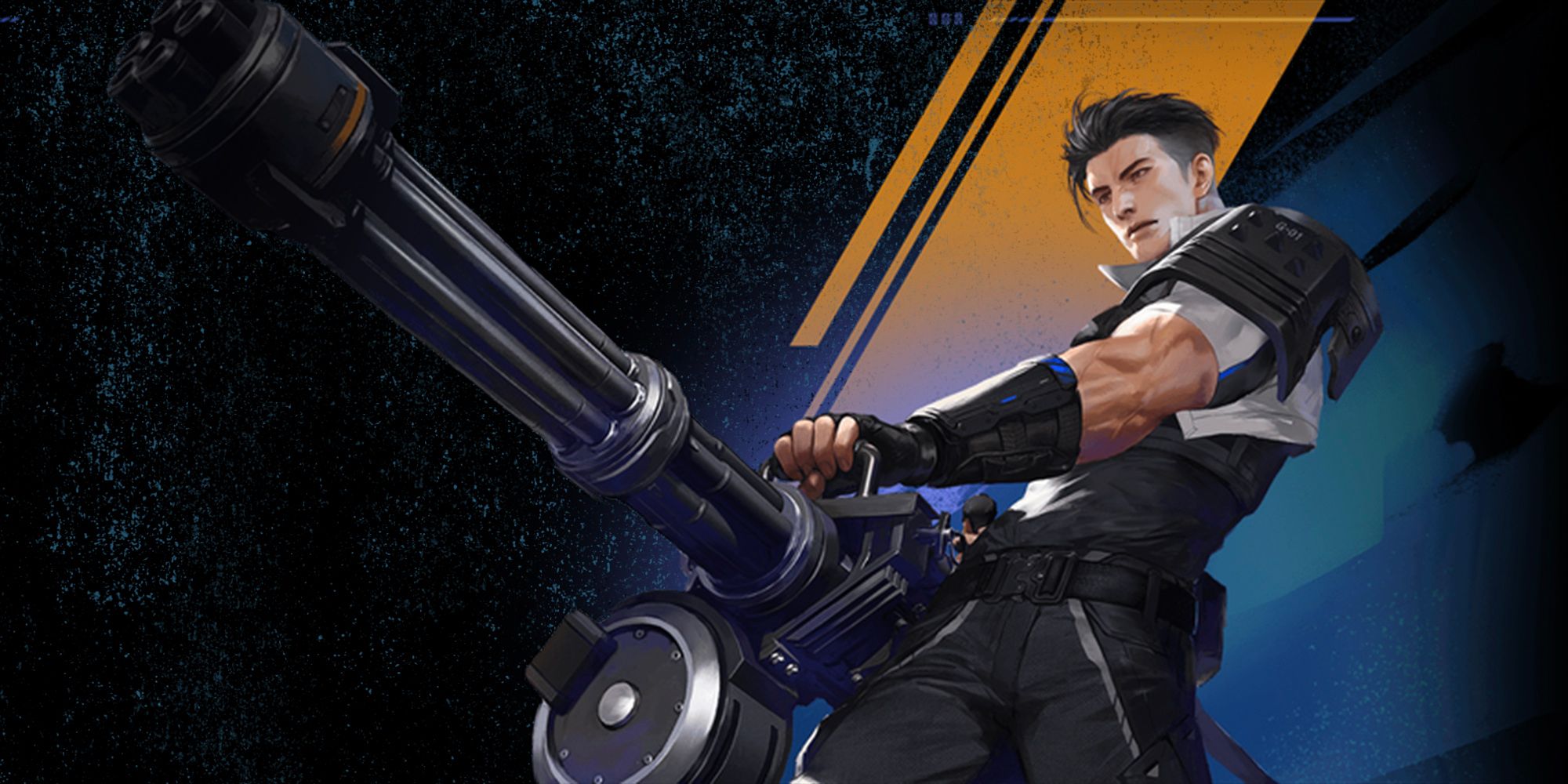 Who doesn’t love a good old Gatling Gun? It’s what FPS dreams are made of. Considered by many to be the best solo character in the game thanks to its powerful firepower, the Gatling Gunner is the Super Person you want to use, or at least have on your team.

Its Ultimate is Spitfire, which increases the Gatling’s magazine capacity all while explosive rounds leave a flame mark around them. If you think that wasn’t enough, your defense also goes up while firing your gun. 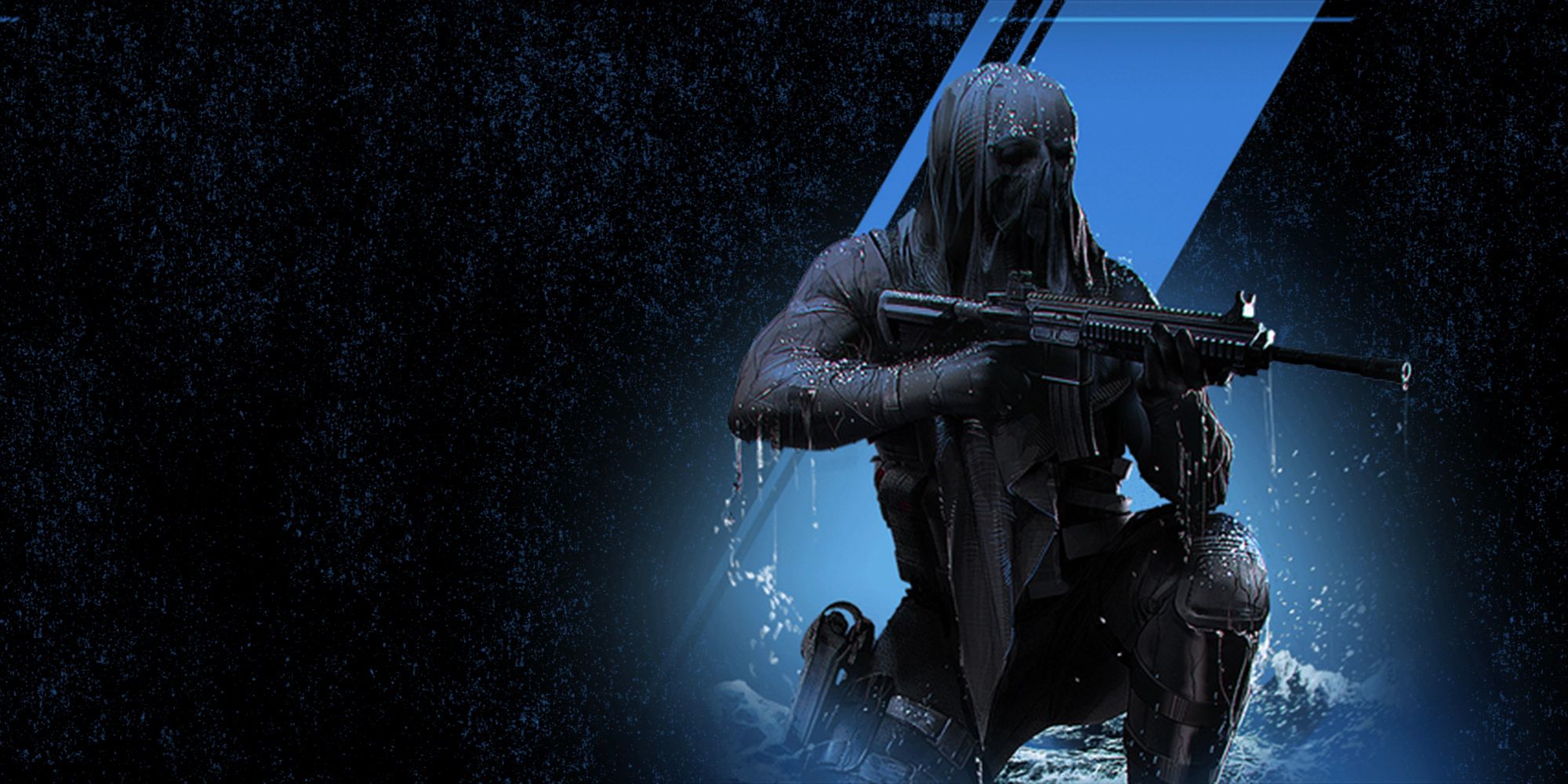 Not only is the Marine a great stealthy combatant in Super People, but it also excels in support of your team, being able to revive your allies faster than other classes in the game.

The Marine’s Ultimate is called Fog of War, and for any strategy game enthusiasts out there this means one thing — you can’t see what’s going on. In a similar fashion, the Marine creates Fog of War to help you hide from enemies, and while inside it you’ll receive a damage boost. 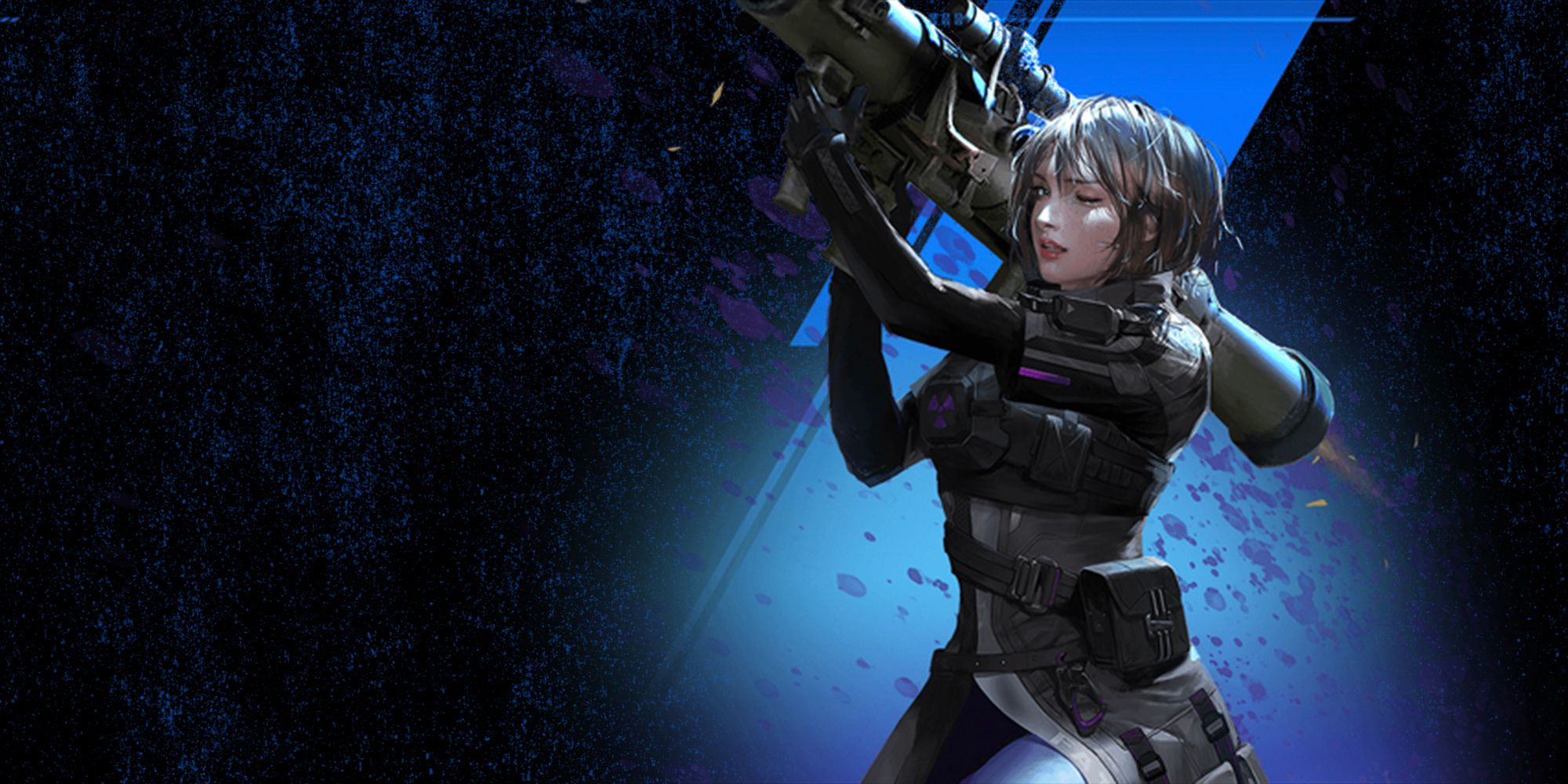 When a game offers you tactical nukes, you use them. It really is something that goes without saying. The Nuclear class Ultimate sees you drop a nuke on an area and deal loads of damage.

However, the nukes aren’t the only thing that should get you going. This class has a variety of perks that make it a great choice. You can upgrade your Molotov cocktails to create firewalls, deal additional damage on certain terrain, and your spatial awareness perk helps you detect enemy gunfire. 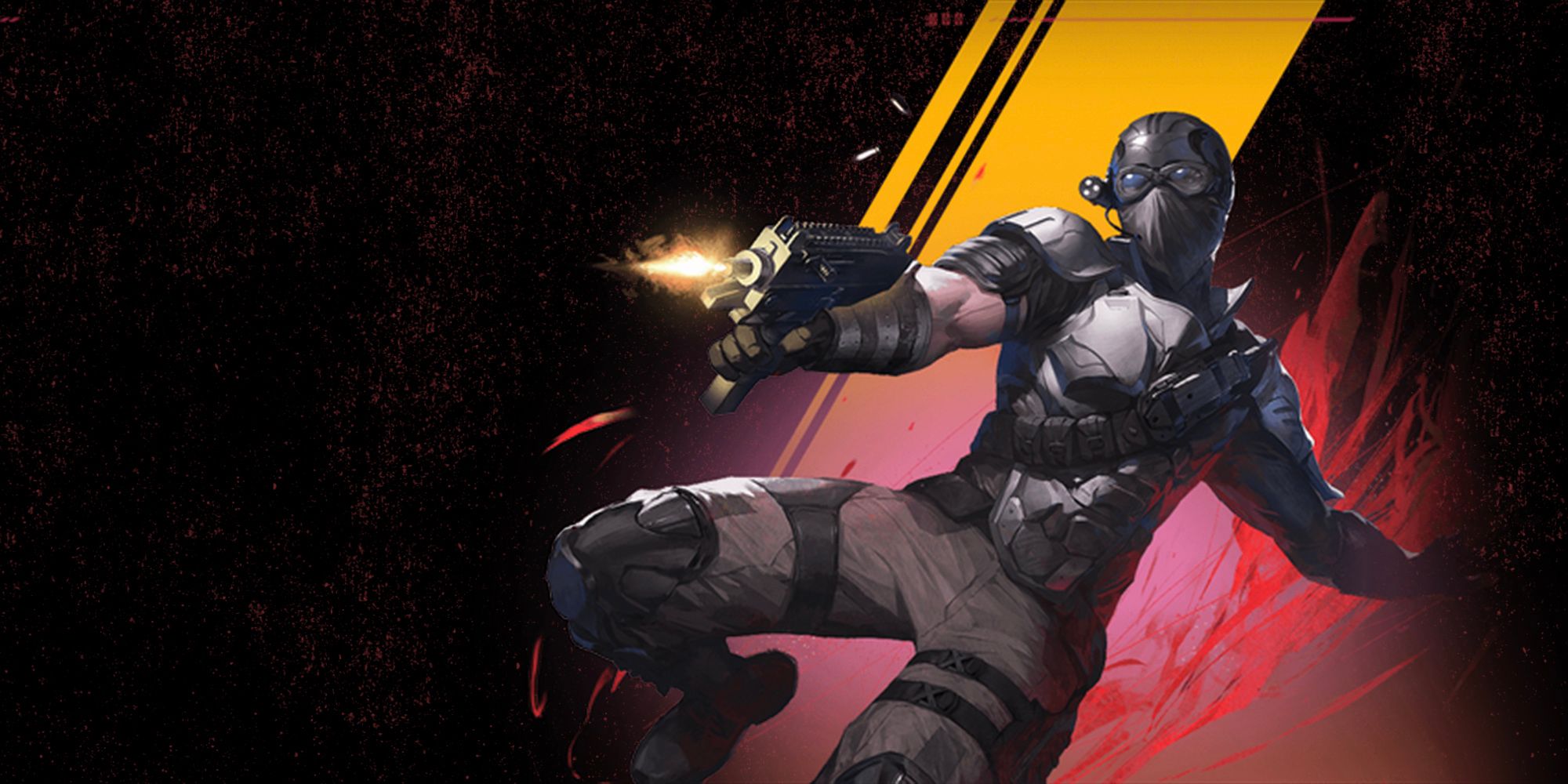 If you love to have all the information you need on the map then the Seeker is the class you’re looking for. With the Landing Zone Scan perk, you’ll be able to find out where enemies have landed within the first five minutes. Use it with the heartbeat sensor, and you’ll always know where your enemies are.

The Seeker doesn’t only search out enemies, it also loves to zoom around the battlefield. With its Ultimate Quick Slide, you get to do three consecutive quick slides. 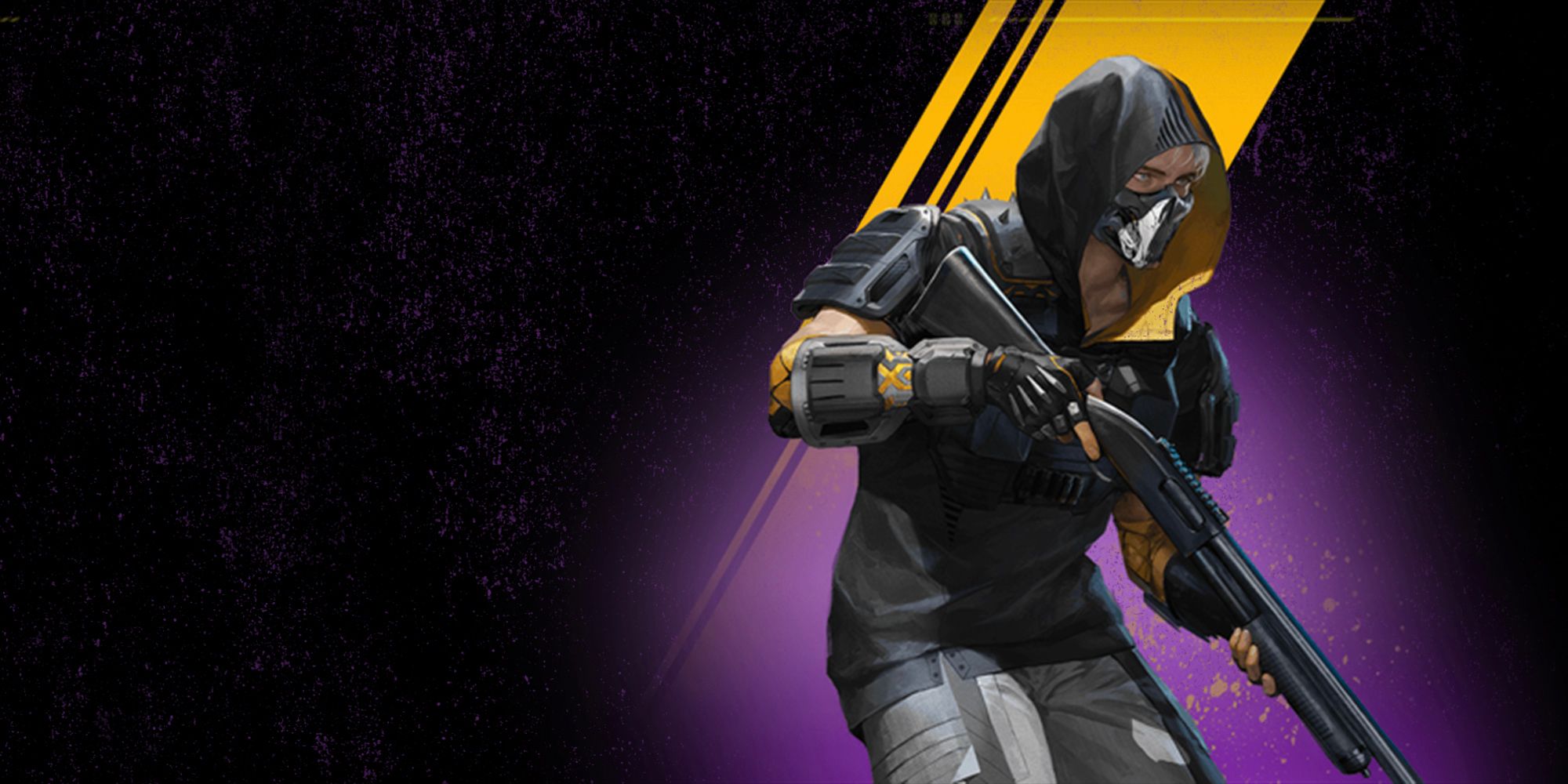 Did you say you were looking for a high-jumping, shotgun-wielding superhuman? Well, here you go. The Shotgun Master is as deadly as it sounds, and their Ultimate, Tank Shotgun, makes your rounds as lethal as tank shots.

What you're really interested in is that vertical mobility. Super Jump is going to give you the ability to jump extremely high, and Jump Training increases your accuracy. The Shotgun Master isn’t only fun, it’s deadly. 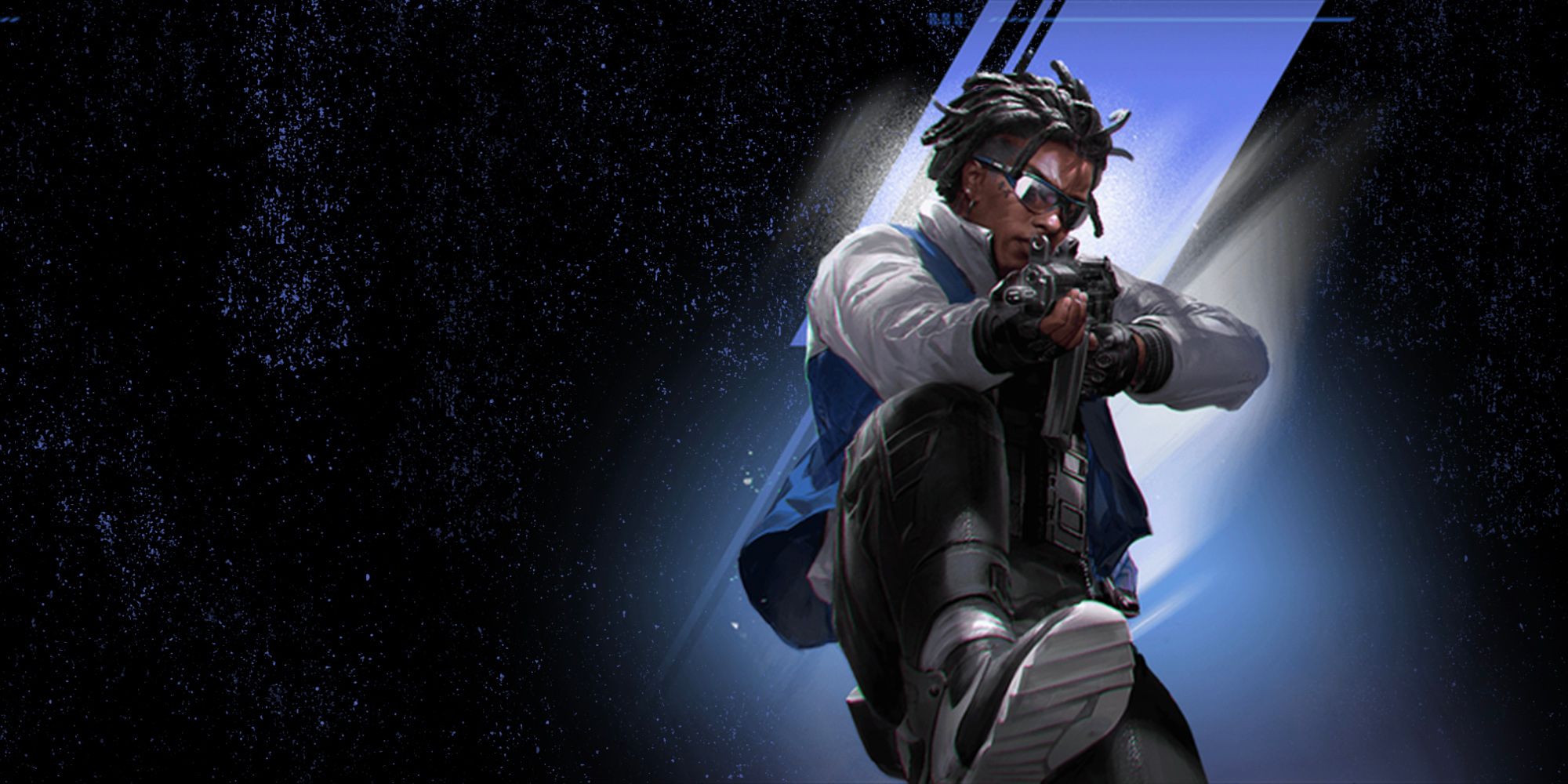 When you feel the need for speed, the Strike Force is what you need. Its Ultimate Dash gives you a 200 percent speed bonus for the next five seconds. This can help you get out of any tricky situation, and also create some openings to attack your foes.

Among the perks you should be looking for are Lacerating Wounds and Rapid Fire. The first is going to inflict bleed damage to your enemies, while the second will increase the fire rate and your weapon's round capacity. 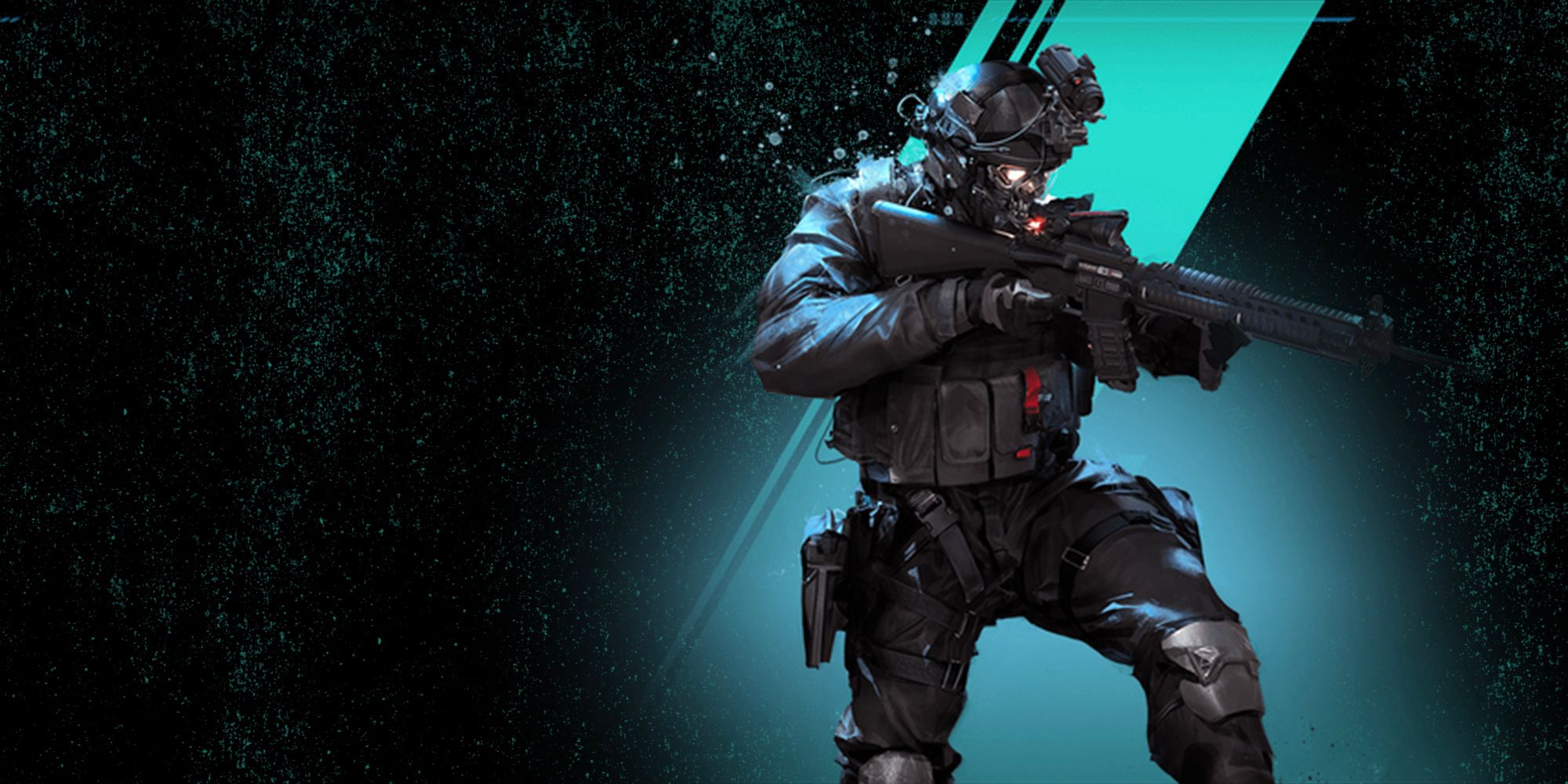 Nothing is scarier than having a SWAT agent following you through a building, that goes for real life and games too. Now imagine a superhuman SWAT agent. Nightmare fuel, if you ask us. This master of close-quarters combat is especially deadly in the final moments of the game.

When you get a chance to unlock the Ultimate Blackout, you’ll be able to create an enclosed area in which your enemies can’t see, giving you the cutting edge. 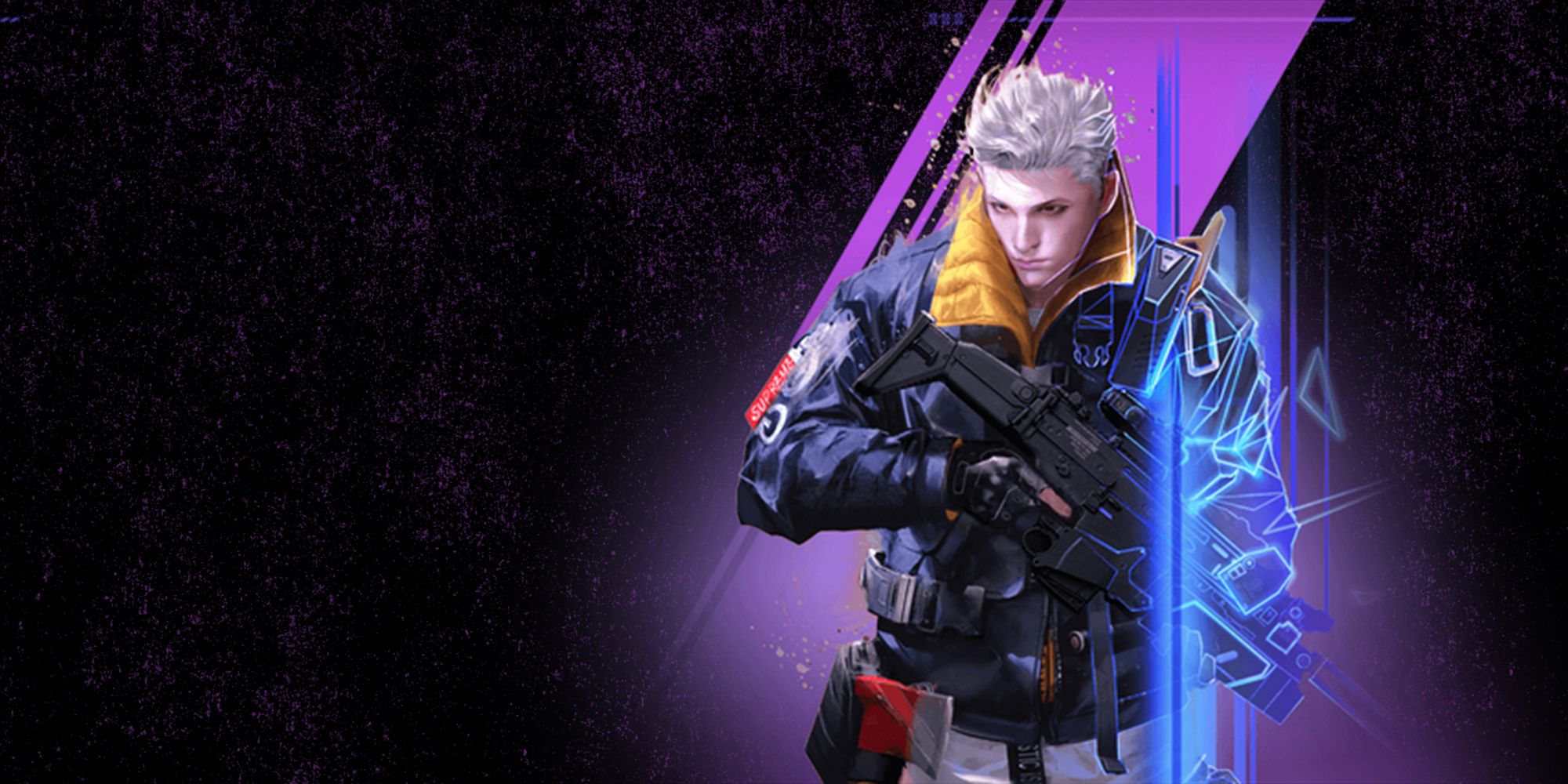 A great support character, Teleport is going to be your go-to class when you want to place the perfect shot. Use its perks wisely — while it might be tempting to get in your enemy's face and then teleport away, it can also be useful to take out enemies while continuously teleporting around.

Plus, you also get a Tomahawk to use in battle, making it really fun to hide and attack your enemies.