Bullet-hell, boss-rush adventure game, ITTA, will be receiving the physical treatment next week, as Super Rare Games has revealed a partnership with Glass Revolver and Armor Games Studios to bring the indie title to Nintendo Switch via cartridge.

The standard edition of the game will include:

The SteelBook edition will come with all of the above, as well as a SteelBook case, with both boxes bundled up in a sleeve.

ITTA tells the story of a young girl named Itta who wakes up to find her family having been slaughtered. She embarks on a journey to find answers, accompanied by a spirit that takes the form of her former feline companion. Itta wields a glowing (and massive) revolver as she adventures into the unknown and takes on monstrous bosses who dish out plenty of bullet-hell chaos.

The pixelated adventure was inspired by the creator’s own personal struggles. Originally intended to showcase a completely bleak and dark world, the creator pivoted the game’s direction while it was still in development to provide a bit more light, stating, “… as my outlook on life slowly began to change, so too did the game: I didn’t want ITTA to be devoid of light anymore.”

If you’re a fan of the bullet-hell or boss-rush genres, or just exploring pixelated worlds in general, the physical release of ITTA may be just what you’re looking for. The game is relatively well-received on Metacritic by fans and critics alike. The PC version has hit the mark with players as well, currently sitting at a “Very Positive” user rating on Steam. And who doesn’t love a good physical release?

Next: This Studio Finally Released The PS1 Game It Has Been Working On For 23 Years 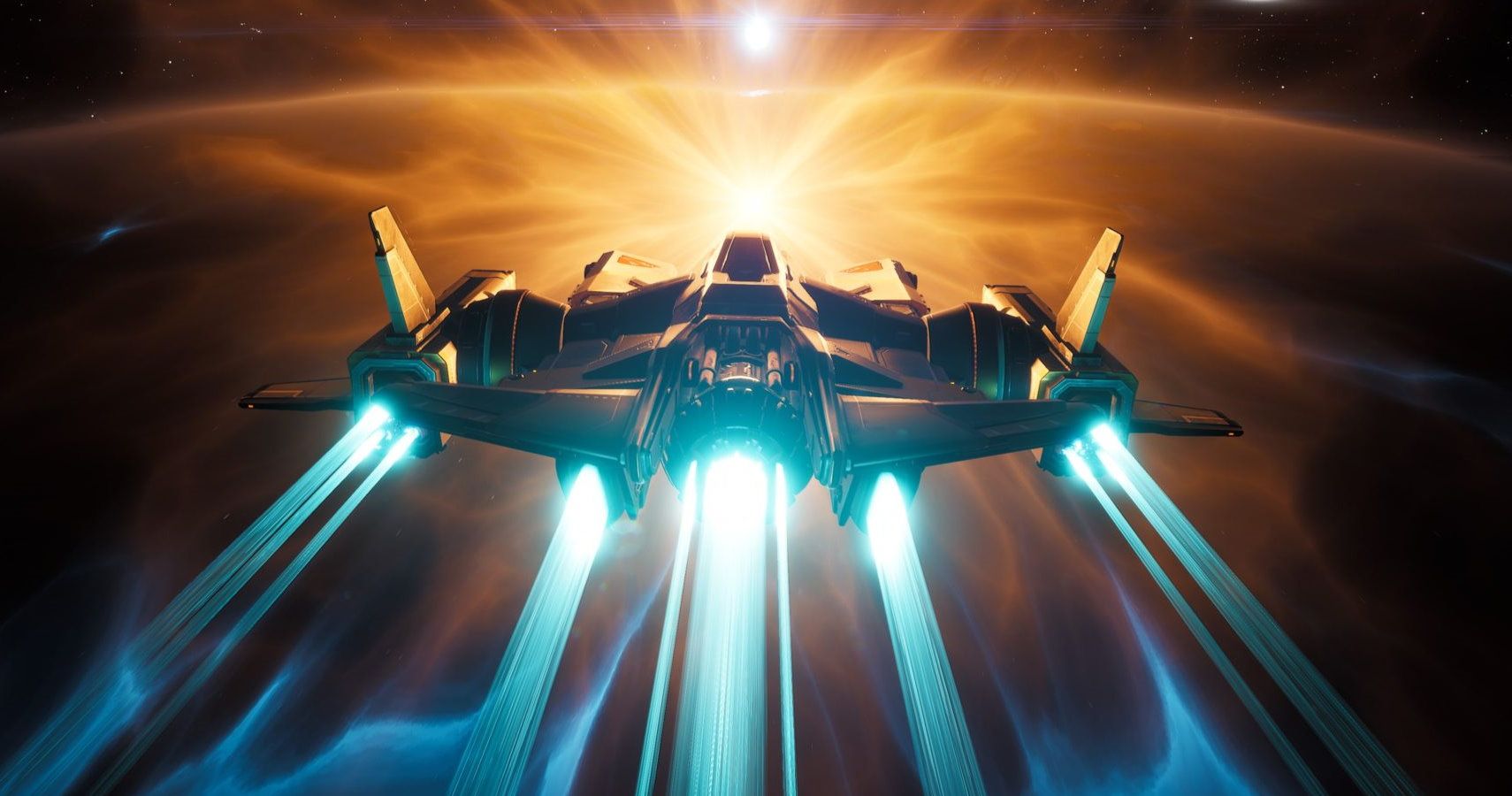