Content is hard to define. It’s evolved in its usage since its Latin roots of meaning to be satisfied or to describe what is contained within something. It grew to encompass new platforms such as television, film, and now, more recently, YouTube and social media – the ‘contents’ of those mediums. However, one prolific filmmaker, Martin Scorsese, has taken to express his distaste with the term being used in relation to movies.

“As recently as 15 years ago, the term ‘content’ was heard only when people were discussing the cinema on a serious level, and it was contrasted with and measured against ‘form,'” Scorsese opens. “Then, gradually, it was used more and more by the people who took over media companies, most of whom knew nothing about the history of the art form, or even scared enough to think that they should. ‘Content’ became a business term.”

Naturally, it wouldn’t be a Scorsese rant without him dropping in his dislike of the superhero genre as he wrote, “A David Lean movie, a cat video, a Super Bowl commercial, a superhero sequel, a series episode. It was linked, of course, not to the theatrical experience but to home viewing, on the streaming platforms that have come to overtake the moviegoing experience, just as Amazon overtook physical stores.” 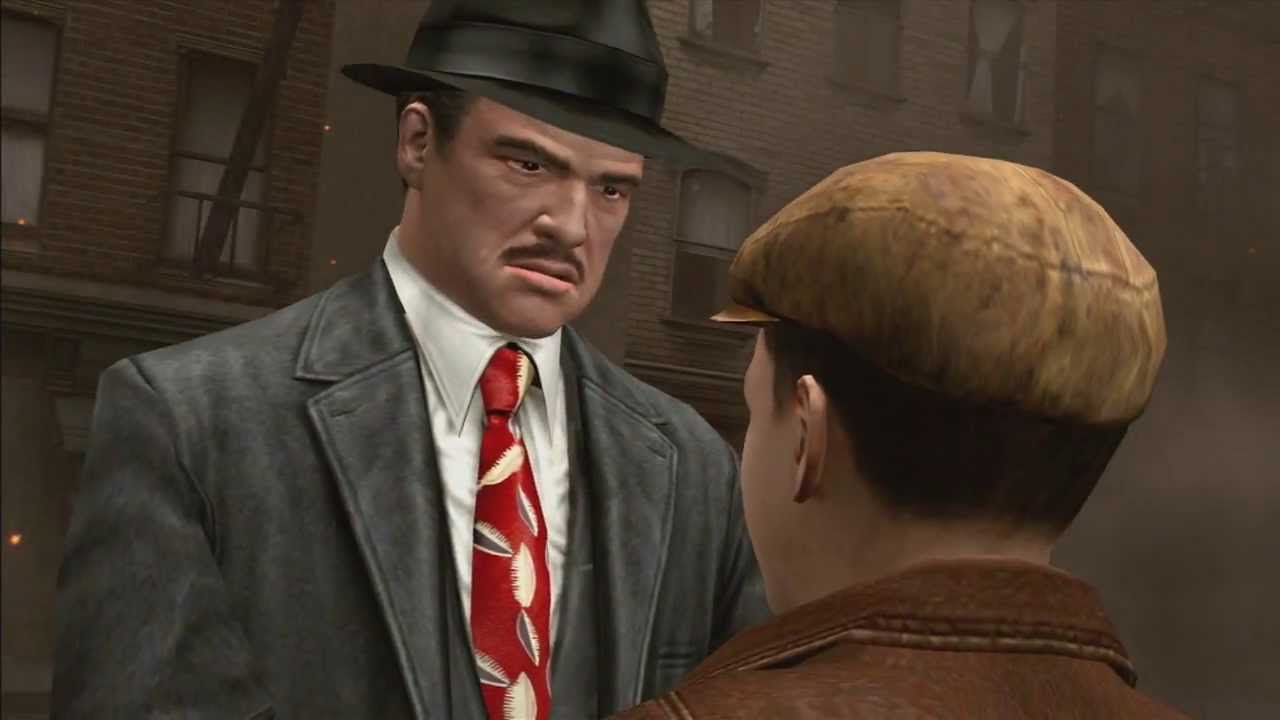 Funny he mentions Amazon given that they too are now a streaming service with superhero shows to boot. However, Scorsese’s disdain seems to be all over the place. On the one hand, he’s upset with the diluting of cinema through blockbusters such as superhero movies, while on the other hand, he’s upset about the decline in the moviegoing experience due to streaming services.

Arguably, superhero movies bolstered the moviegoing experience by pushing people to gather en masse to celebrate the cultivation of their favorite stories, especially with Avengers: Endgame. To expand, that’s what blockbusters have always done, taking film and making it more approachable rather than locking it away to artsy types. So, which is it? Masses enjoying the movie experience in a physical cinema space or only those who appreciate the art?

Right now, it’s hard to discuss given that we’re in the midst of a global pandemic that’s incited social distancing and staying at home. However, this isn’t all he has a gripe with, he also hammers home the point of calling films ‘content’ given that it’s taken on a very business meaning in that it’s less about the art and more of a cold description. However, what his post ultimately boils down to is gatekeeping as he states, “I suppose we also have to refine our notions of what cinema is and what it isn’t.” Cinema is a theatre where people go to be entertained – that’s the definition – and if they’re entertained, aren’t the films succeeding? Food for thought.