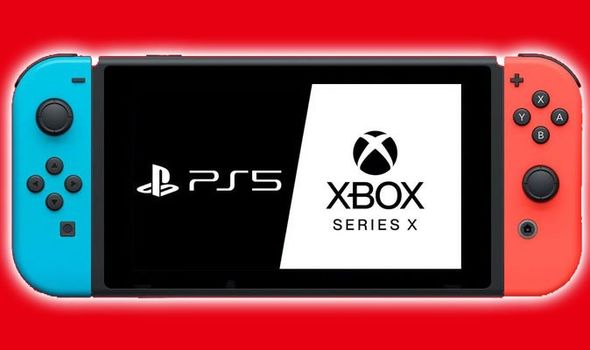 Nintendo Switch games list has been given a boost with a title that’s heading to the next-gen PS5 and Xbox Series X consoles also arriving on Ninty’s hybrid system. Third-party devs have already managed to pull off wonders with the Nintendo Switch, bringing games to the system that seemed impossible to port. The Witcher 3 – one of the most acclaimed games of this generation – is arguably the standout port which showed the boundaries that could be pushed on the Switch.

But as we approach a new console generation Switch fans may have been left wondering what the future holds for the hugely popular system.

Could it handle ports of PS5 and Xbox Series X games, or would Ninty have to roll-out the much rumoured Switch Pro console to run these more beefier titles?

Well, it’s still early days yet but in a boost to the system it has been revealed a game that is heading to next-gen formats is also arriving on the Switch.

Today during the Nacon Connect event the first trailer for Vampire: The Masquerade – Swansong was revealed.

And it was also announced the latest title based on the tabletop role playing game will be coming to the PS5 and Xbox Series X as well as the Switch, PS4 and Xbox One.

It’s important to point out that this title is different from Vampire: The Masquerade – Bloodlines 2, which in pencilled in for a 2020 release on PS4, PS5, Xbox One, Xbox Series X and PCs.

So far we’ve only got a glimpse of Swansong in a cinematic trailer, which you can check out right here.

And apart from that we know it’ll be heading to the wide range of PlayStation and Xbox consoles, as well as the Switch and Epic Games Store, in 2021.

Announcing the first trailer, the game’s Twitter account posted: “Embrace the role of 3 vampires, weave between their intertwined stories, unravel fact from fiction, and make choices that will define the future of the city of Boston. 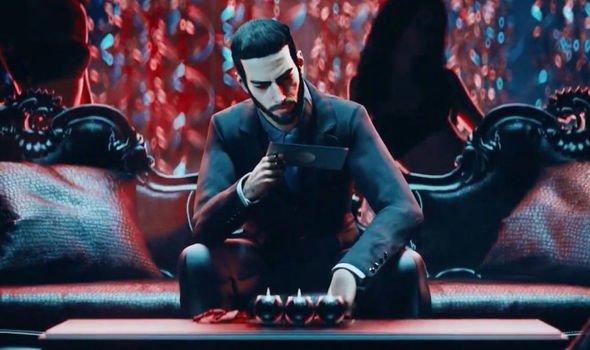 This huge range of support for a variety of different consoles is great news for those who aren’t ready to jump into the next-gen just yet.

It will also come as a big boost to Switch fans hoping third-party support will continue well after the PS5 and Xbox Series X launch.

Hopefully for the Switch this is a sign other third-party devs will be willing to port over next-gen titles to Ninty’s hybrid system as well.

And earlier this year there were encouraging signs this could be the case after comments were made by Elijah Freeman, the VP of Virtuos Studios.

Virtuos Studios has ported over a number of titles to the Nintendo Switch such as Dark Souls and the BioShock Collection.

And Freeman signalled that these type of ports could continue for upcoming next-gen titles.

Freeman said: “[We] believe that 2020 will be the year of game-centric development, where players will expect as standard a consistency of experience with their favourite games.

“With the launch of the new Xbox Series X and PlayStation 5 this year, developers need to strategise and plan for the game experience to be consistent across all platforms.”

Freeman then added: “At Virtuos we are charged up and full of talent that is ready to help bring these new games to the Nintendo Switch.”