Tainted Grail: Conquest is a fantastic deck-building Roguelike RPG in which you fight your way through the island of Avalon, uncovering what actually happened to this cursed land. It's a wonderful game that's well-balanced and replayable, allowing you to enjoy the changing maps over again.

Due to the fact that it's replayable, you get to enjoy trying out new classes and seeing how each of them works, letting you choose the right one for you. It's worth noting that each player is different, and you may have a certain preference for a particular class, but when you try them all out, you'll see how some options are more powerful than others. 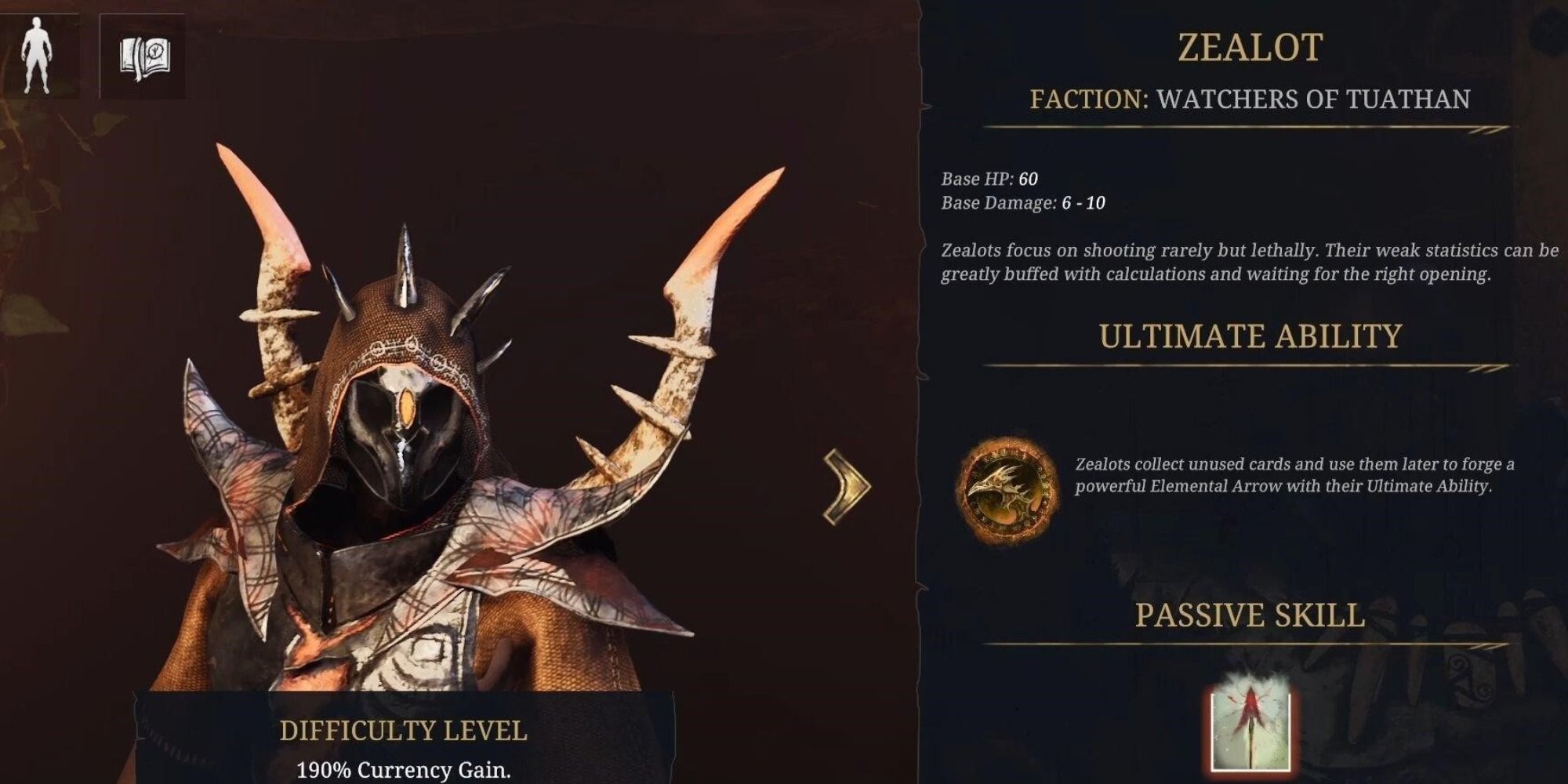 At its simplest definition, the Zealot is a class you really need to invest a lot of time into. So much so that it is often described as one of the more boring options in the Tainted Grail: Conquest. That being said, if you aren't too concerned with power do try it out, but with the knowledge that even an expert will never make it as powerful as some of the other choices.

Nevertheless, the Zealot's ultimate ability is certainly powerful and could be useful in a certain battle, but all those attacks you miss out on when charging this up will probably get you killed and more often than not, so it usually isn't worth it. 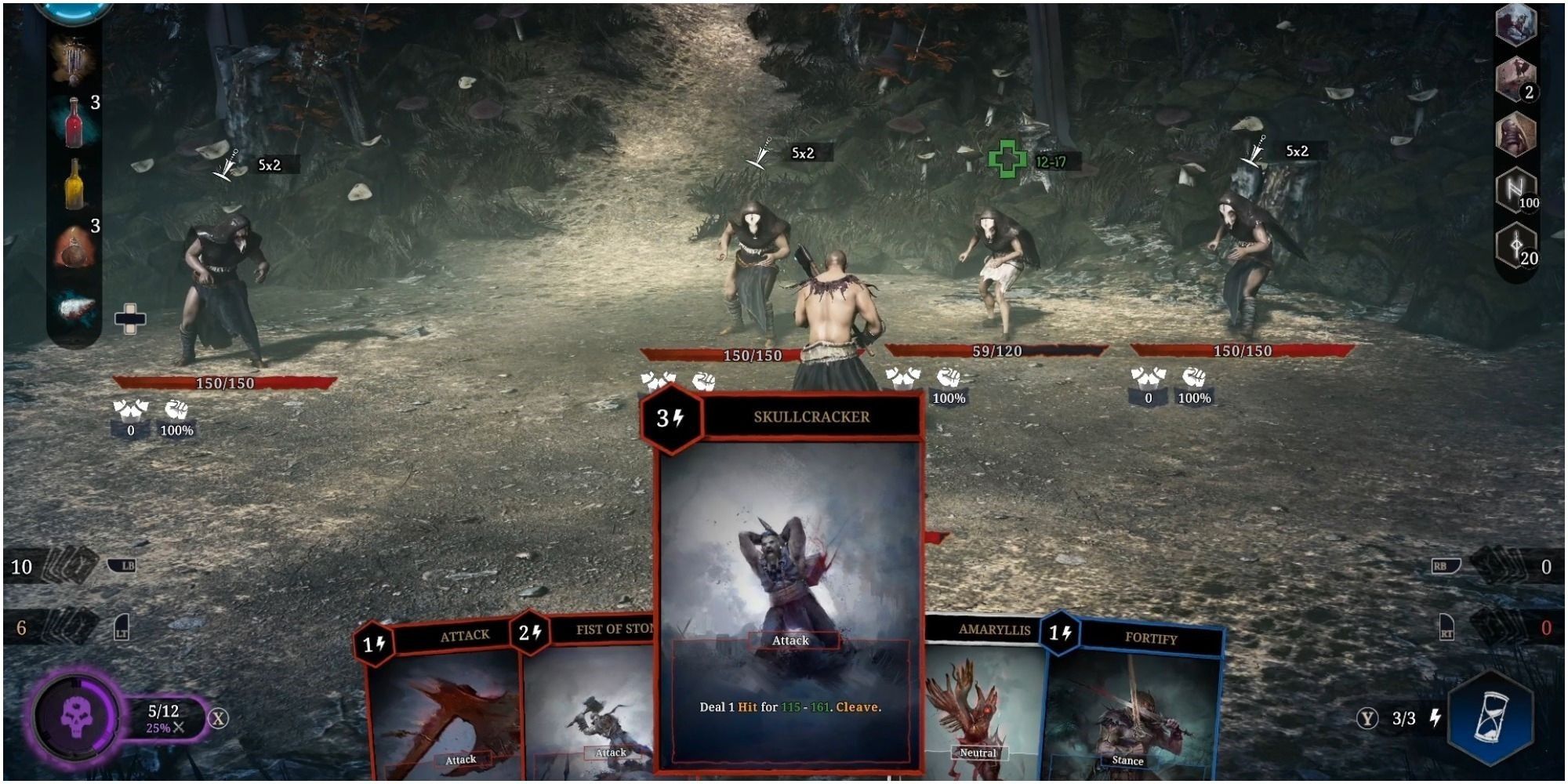 With an ultimate ability that grants the Berserker Lifesteal, this class is one of the easiest to grind with. If you want to complete some runs to level up then Berserker is one of your best options, even if they may not be the best class in the game.

Sometimes all you want is to get through some levels and heal when you need it, which is exactly what this class can do, especially if you use the Tentacle starter pet which is a great boon for the Berserker. Ultimately, the fact that this class needs to be at less than 25 percent health to be useful is a dangerous way to play this RPG. 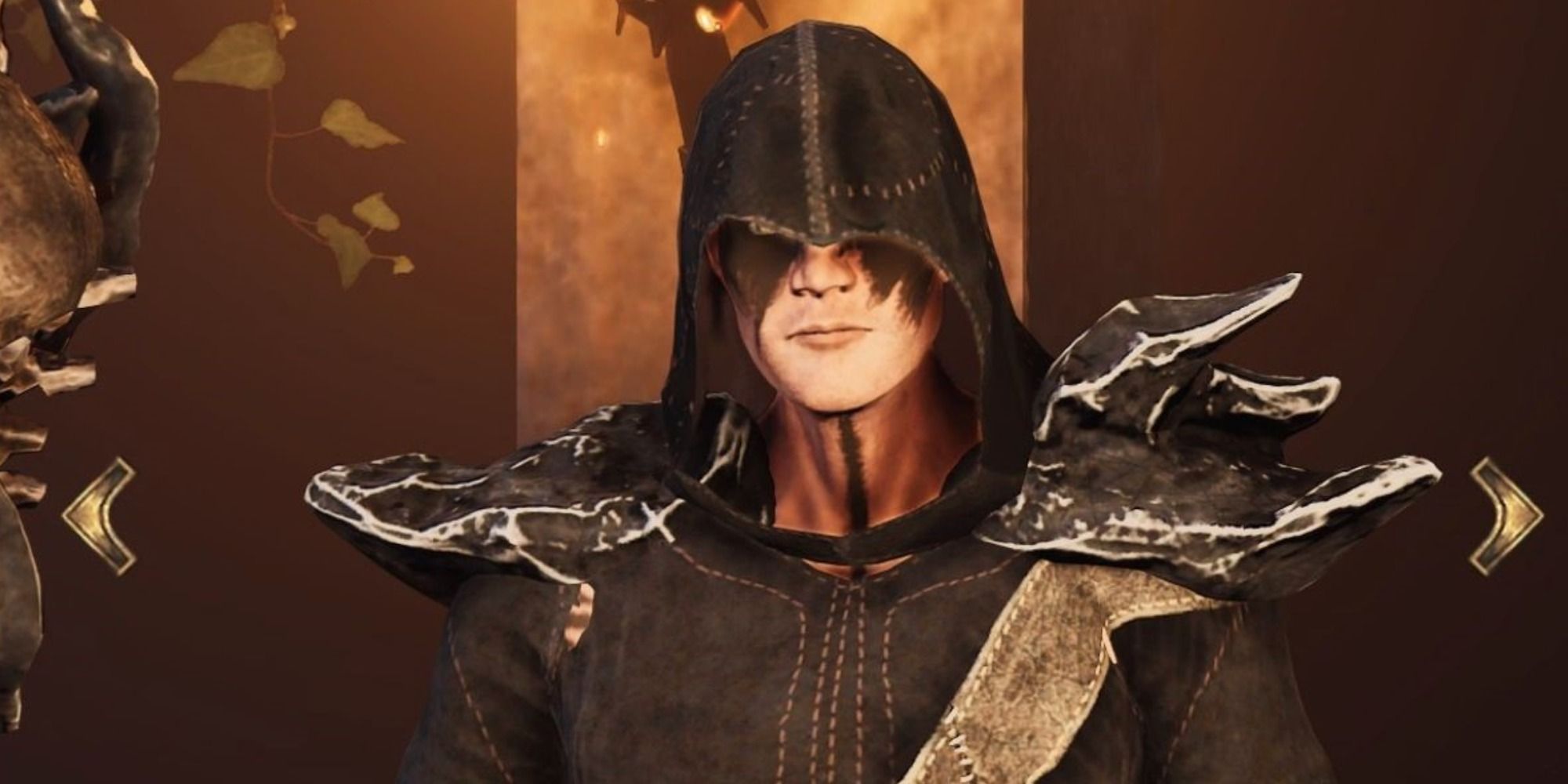 Similar to the likes of the Berserker, the Necromancer is a great class to do some meaningless runs if you're looking to level up. However, that's where the Necromancer's use drops. It's not got any incredible attacks or any real health, the only aspect that makes it different is the need to kill any summoned unit.

Due to the fact that it's a necromancer, your aim will probably be to turn into a Lich, which can be useful but is by no means as powerful as you think it will be. To do this you'll need to kill any summoned unit, negating all positive effects from a lot of useful cards. All that effort for the desire to be a relatively powerful Lich is cool but not really worth it. 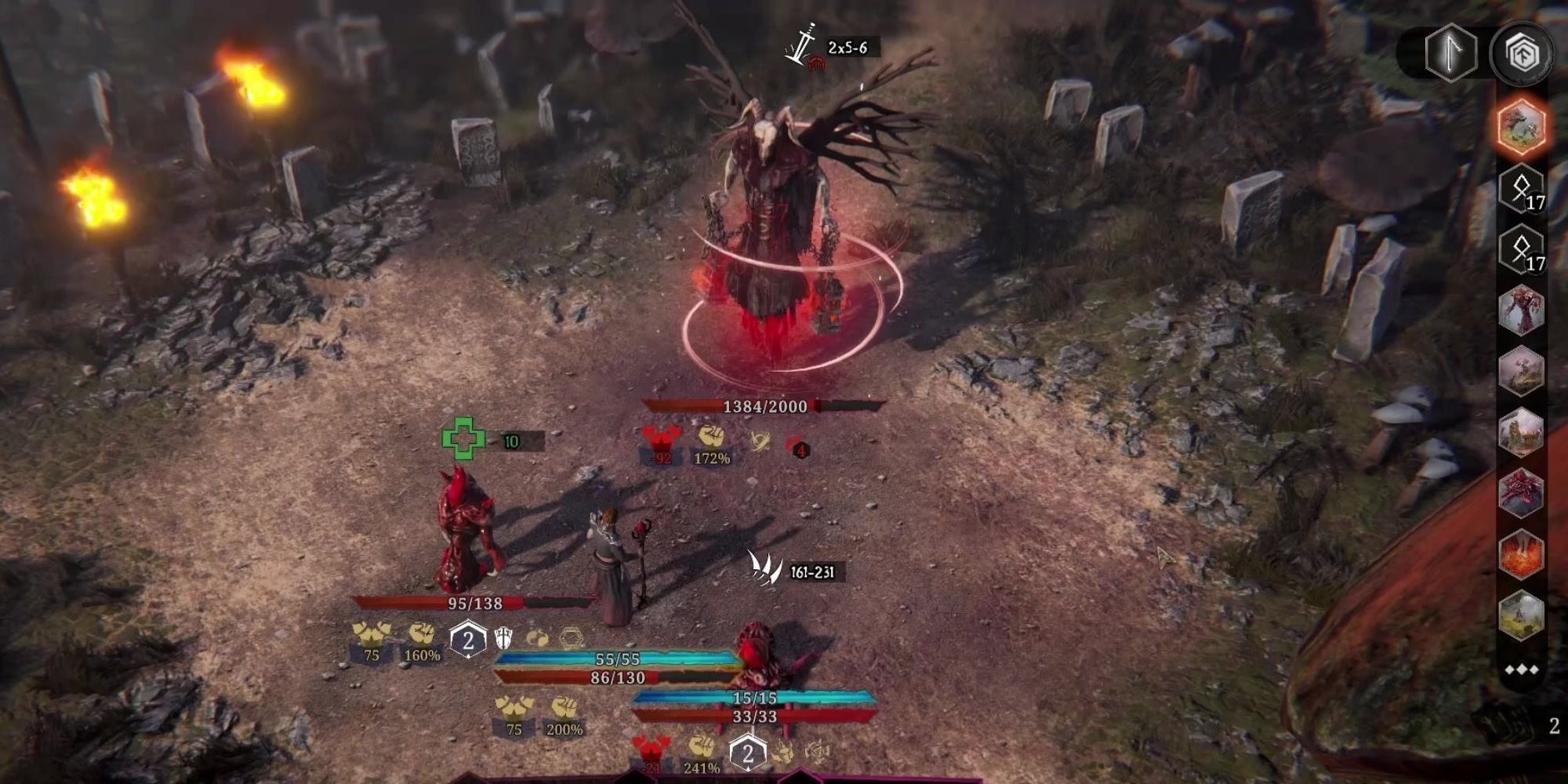 If the Blood Mage were any easier to play then it would be one of the best classes in the game. So, if you can get past the technique and tactics required to successfully play this class then it can be of great use. The only reason it's not more powerful is due to that challenge and how much effort it takes to use the Blood Mage effectively.

While it may be off-putting that you have to pay in blood for each summon you use, the promotions you get automatically afterward undoubtedly make up for it. You just need to have the right build and a good element of luck to succeed with this class. 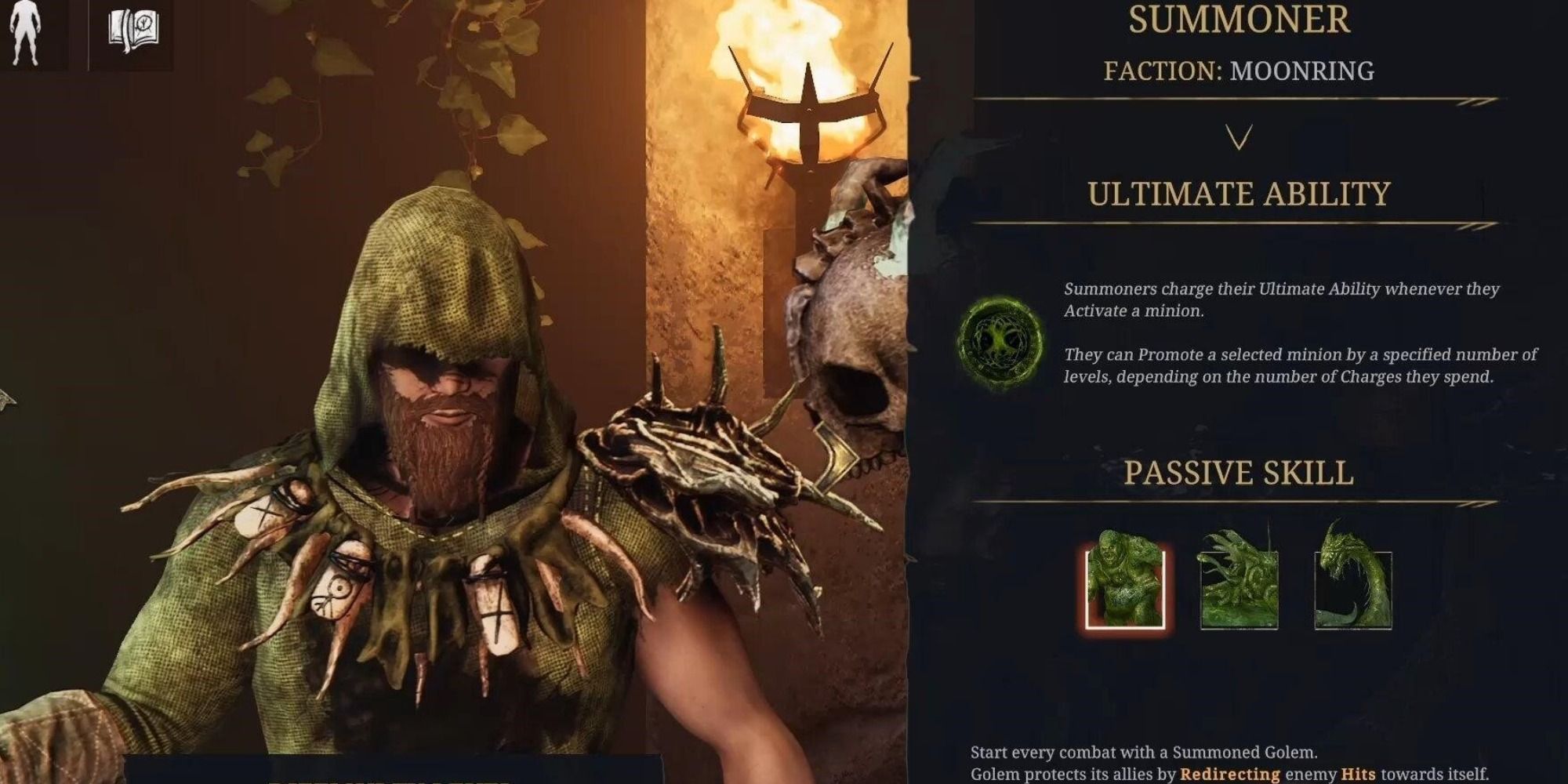 It can be really easy to look at the Summoner and play as this class for a short time to then think it's the most powerful. At the beginning and in earlier aspects of the game, the Summoner is undeniably strong, but that power drops rapidly as you start battling tougher enemies and progressing through the game.

Nevertheless, this class is easy to play, advances quickly, and will allow you to easily unlock cards and elements that could be useful. It's a wonderful beginner class and should be treated as such. 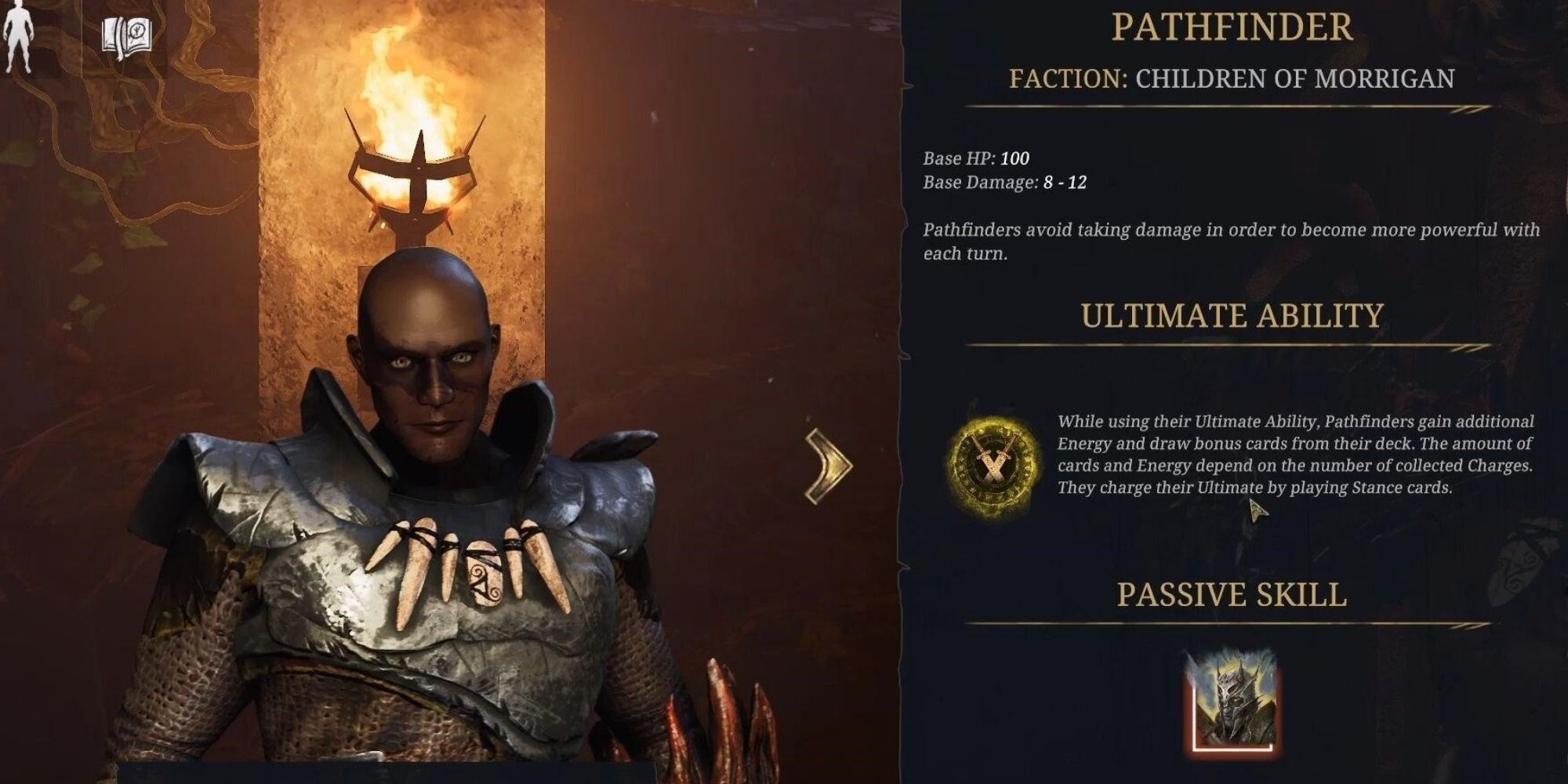 Often turning any attacks done onto them into a defensive position, the Pathfinder class is a pretty impressive tank as far as many of the selections go. It's a heavily debated class among many fans, so it's all up to how you want to play and how far you want to get.

If you want to get far then the block is going to be a little frustrating as you can easily lose all you set up for when it comes to saving the damage for when you need it. However, if you upgrade Pathfinder right then you'll find yourself playing one of the most powerful classes in the game. 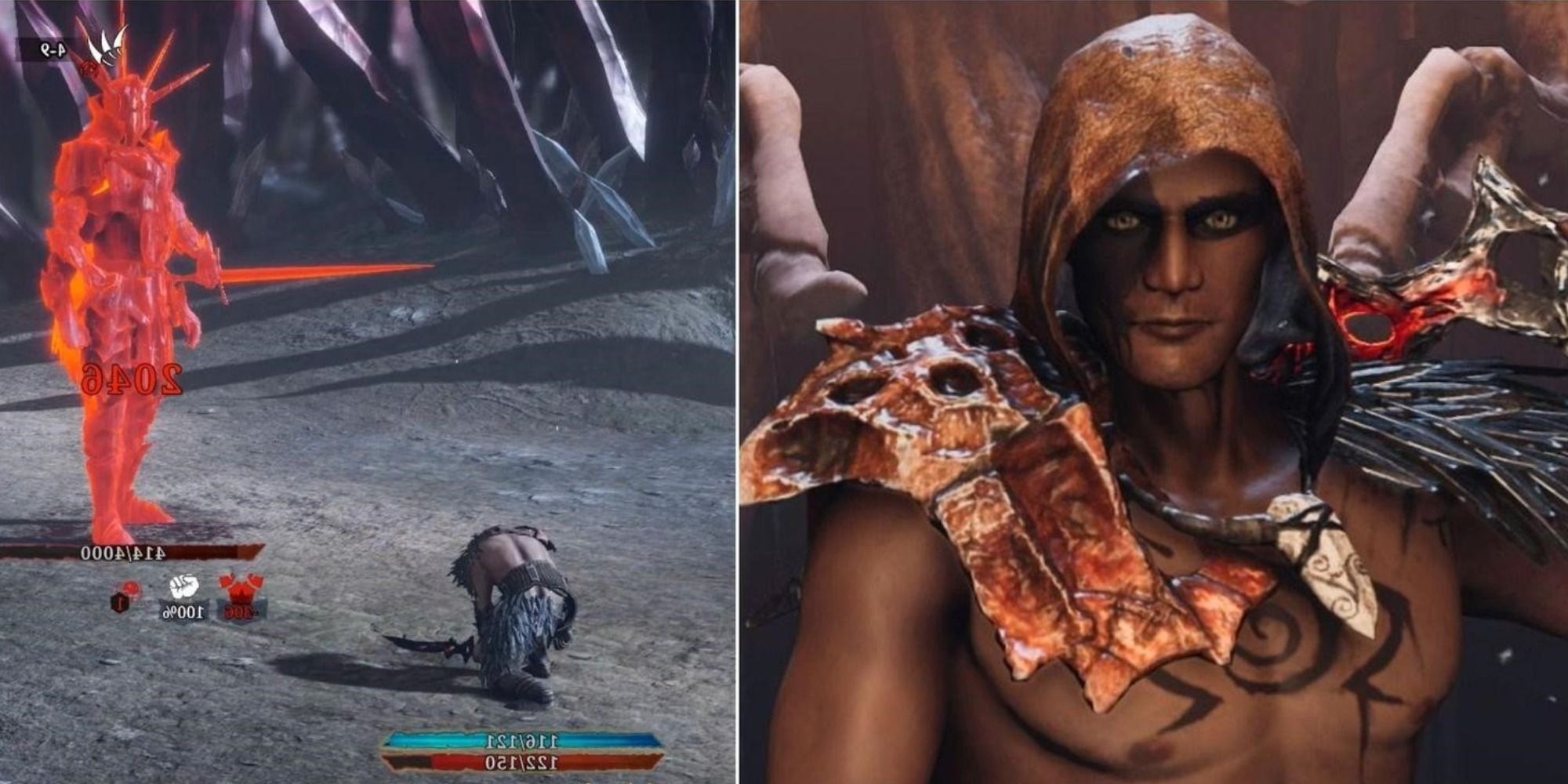 One of the best things about Tainted Grail: Conquest is how fun it can be to grind and farm to make the runs a little easier. This is where Wyrdhunter really comes into its own. This class does so much better when you want to farm harder levels and will also do just as well in normal runs too.

With Wyrdhunter you can defeat anything from easy beginning enemies to challenging bosses and large groups. While it might not be able to do the damage output of some other classes, you can still do enough to get you through. Wyrdhunter is the perfect all-rounder. 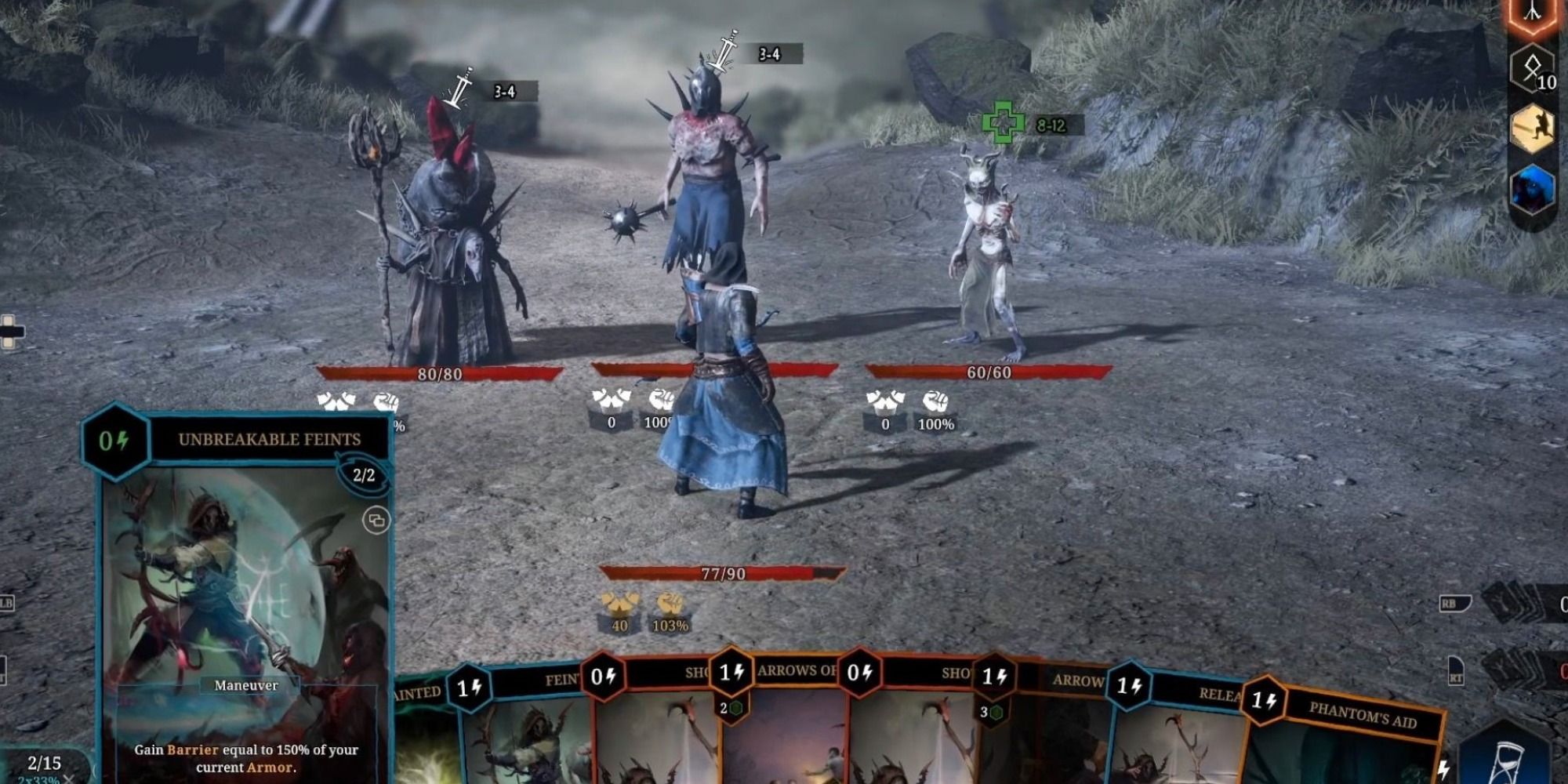 When it comes to some of the best classes in Tainted Grail: Conquest, it can be easy to assume that they'll be purely for pros and therefore incredibly complicated to learn and play effectively. That's what's so great about the Sentinel, it's easy to understand and will be a perfect choice for any player, new or old, to try.

Sentinel is easily one of the best-ranged classes and is just as wonderful for farming too, although you'll probably find you'll get a lot further than you thought. One of the best aspects is the fact that you hardly need to upgrade anything to succeed, the Sentinel can do a lot of damage without the need to level anything. 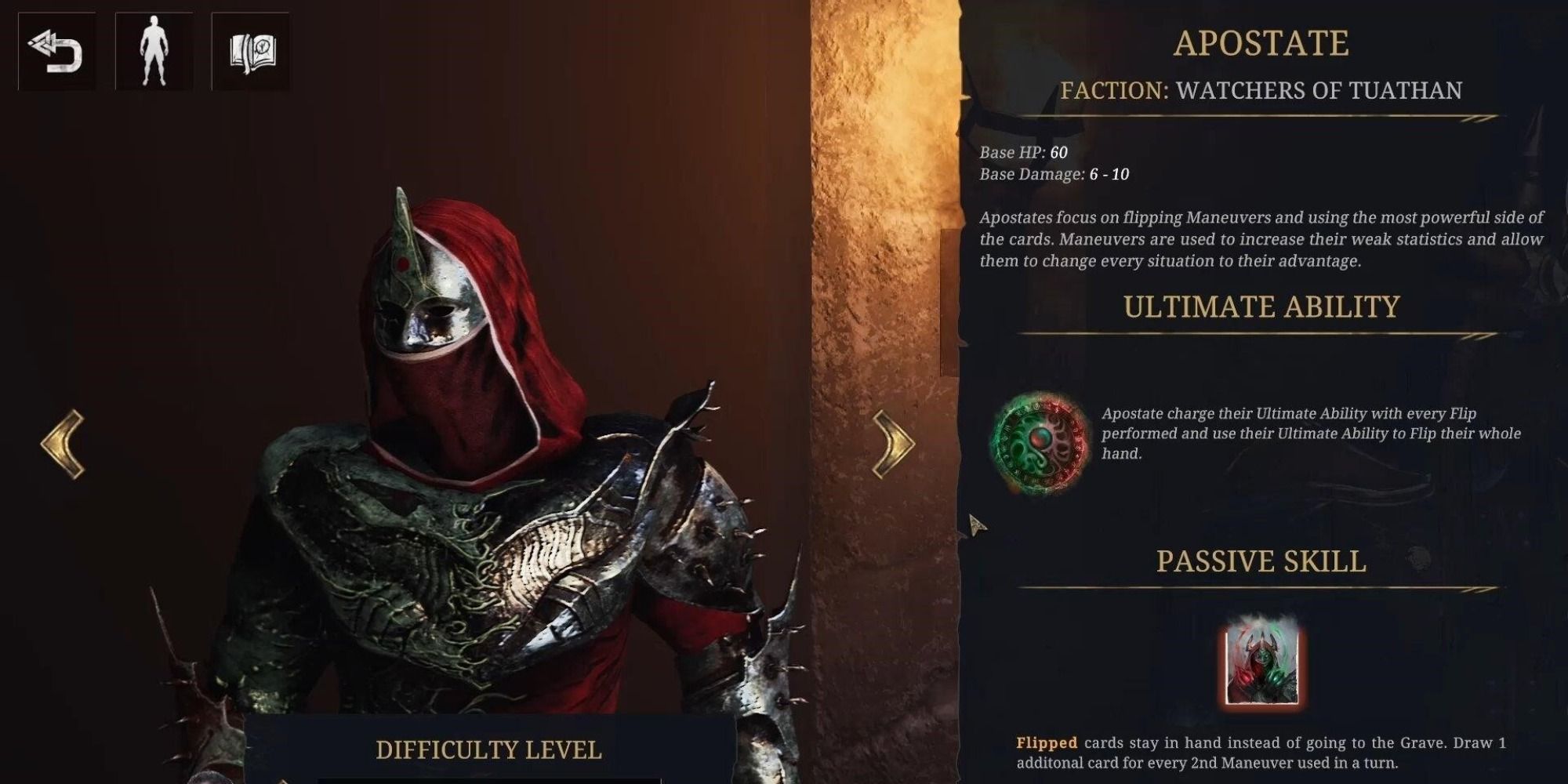 The best class in Tainted Grail: Conquest will be constantly debated and argued. One thing no one can argue with is the pure power of the Apostate. One look at the leaderboards will tell you just how wonderful this class really is, allowing you to do so much damage that you'll get to the final boss in no time, and even then it's not a huge challenge for this legendary class.

If you can get the perfect set of cards and a little bit of luck, the power you'll see will be immense. Add some technique and tactics in there and you'll find yourself taking out bosses in less than three turns.