A preview of a brand new level set to enter the scene in Fall Guys: Ultimate Knockout Season 2 has just been released, giving us a taste of what to expect from the so-called Knight Fever level.

At first glance it may look pretty straightforward, but a closer gander at the image below will reveal a whole lot of obstacles players will be required to live through to reach the coveted finish line. Knight Fever will be split into distinct sections, which you can see in the concept art for the level. 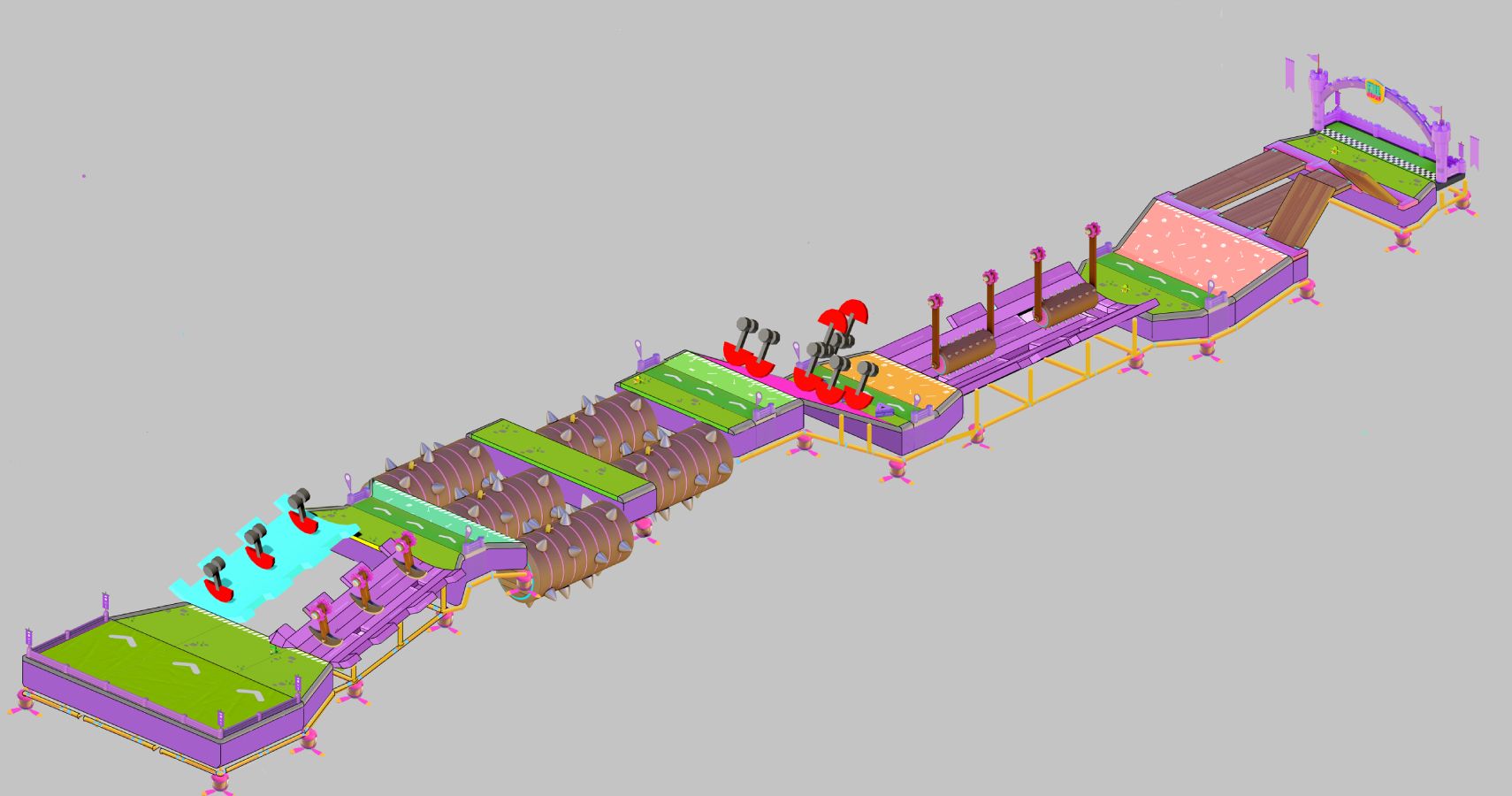 The preview – which comes courtesy of IGN – also showcases a video clip of the Medieval-themed shenanigans of Knight Fever, including giant rotating axes, various spinning spiked floor contraptions, erratically-moving drawbridges, as well as your standard slime-covered slides and precarious drops.

The episode-opening race will apparently accommodate up to 60 players, which ought to make for an extra fun time trying not to get owned by a massive spiked log swinging  about hither and thither.

Of course, the point of Fall Guys is not for it to be straightforward anyway. In fact, Season 2 of the astoundingly successful battle royale starring a bunch of jelly beans flailing around is apparently going to go the extra mile just to test your mettle. Especially if you’re one of the players who foolishly thinks they’ve gotten the hang of the game by now; hopefully you’re still in for a good challenge with this one. 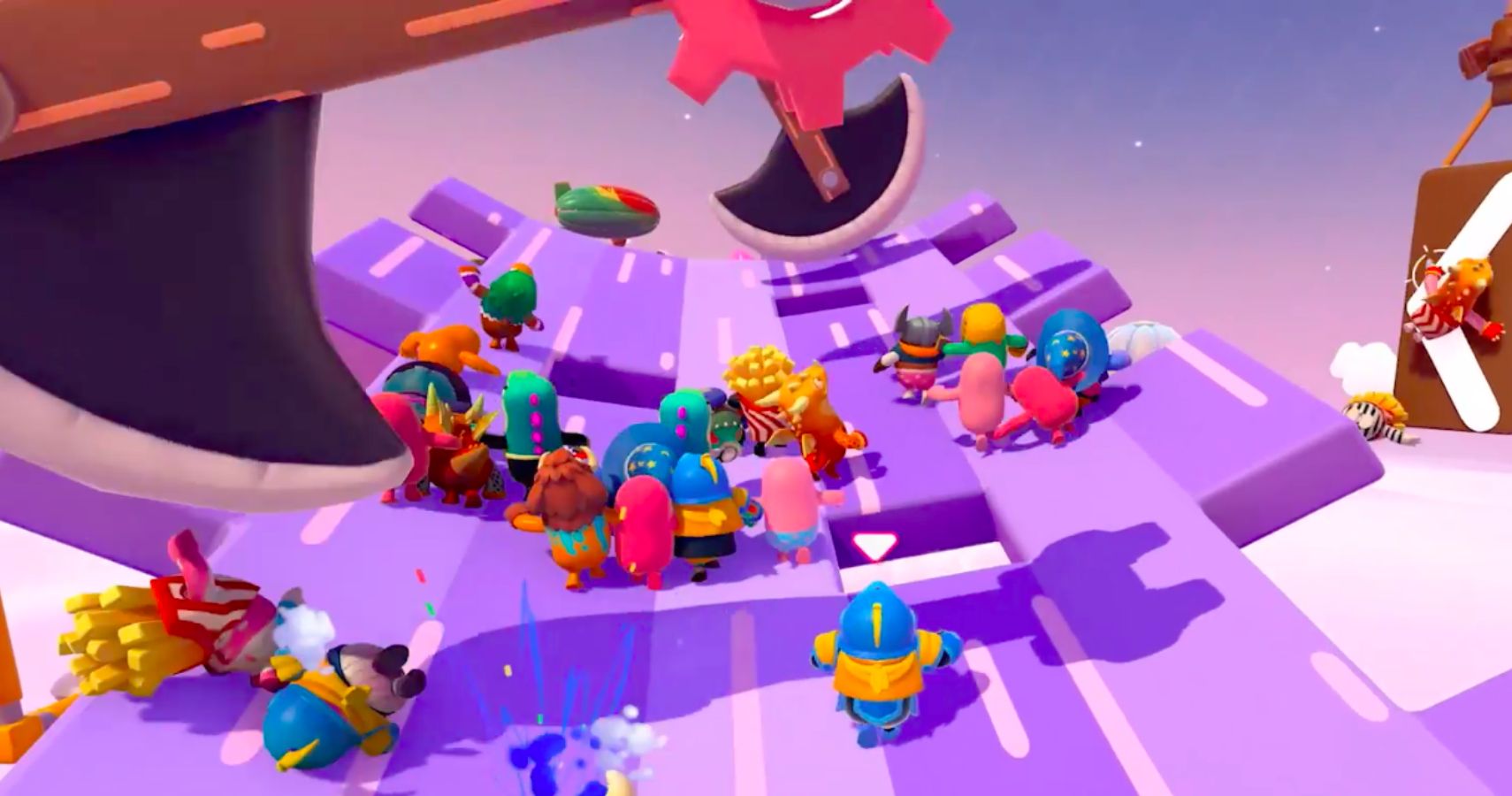 Along with the Knight Fever race, Fall Guys players will also be getting an array of other new content including fantasy-themed outfits, more crowns, and nameplates in the new season. It’ll all be Medieval-themed, meaning there will be plenty of excuses to run around in full-bean armor or to get pummelled in the face by something spiked.

Season 2 of Fall Guys will be kicking off on October 8, 2020. The game is available now on PC and PlayStation 4.

READ NEXT: Fall Guys Reveals the Horrifying Truth About the Jellybeans’ Anatomy 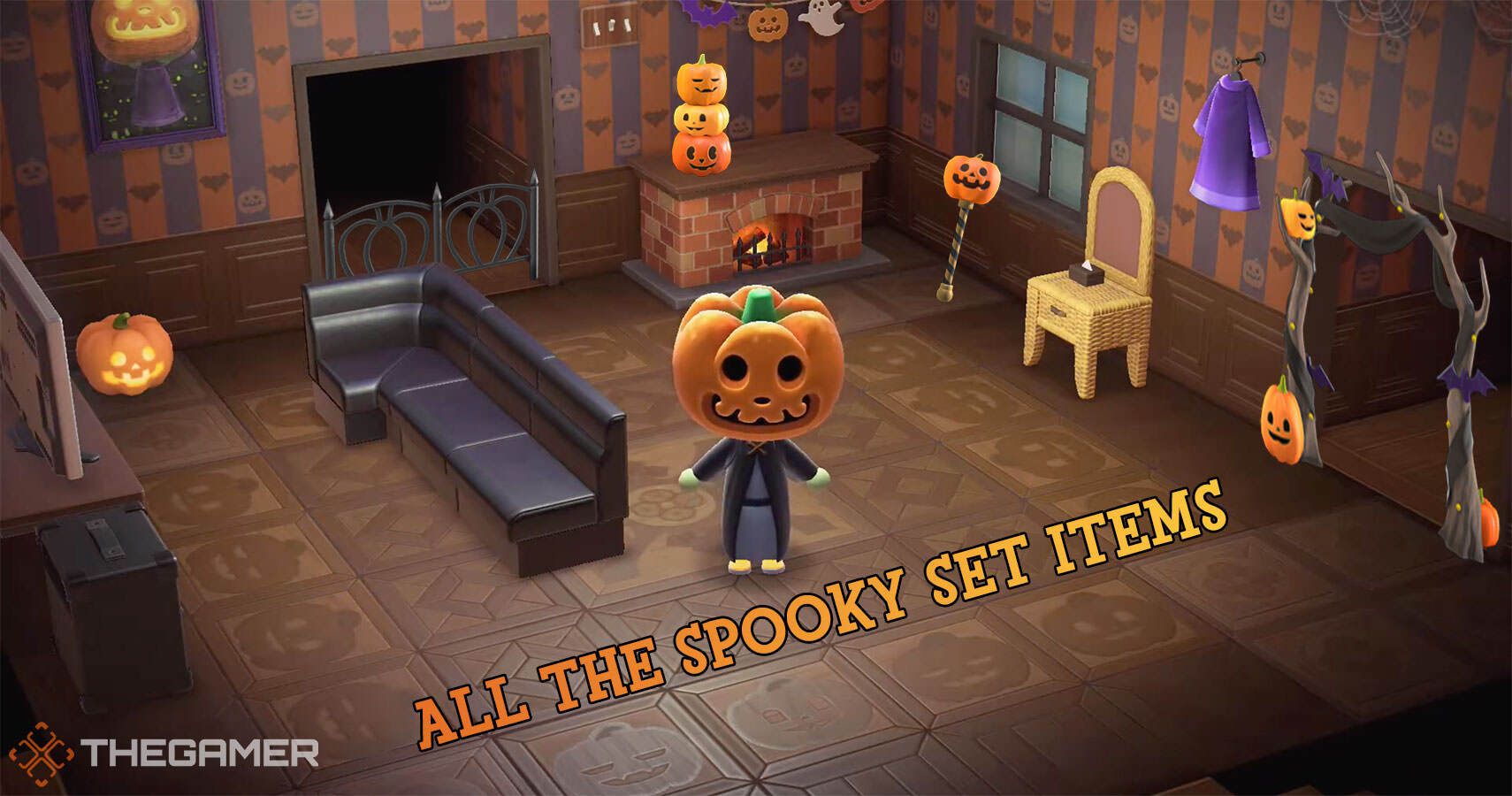