Tantalus, the developers behind The Legend of Zelda: Twilight Princess HD, would "love" to port that game to the Switch, but they haven't been asked by Nintendo yet.

With the sequel to Breath of the Wild being delayed into 2023 and Nintendo's slate looking a little quiet for the rest of the year, Zelda fans think that it's pretty likely that we'll finally see Switch ports for older Zelda games like Twilight Princess HD and The Wind Waker HD, as they're annoyingly missing on the Switch and surely wouldn't take too long to get on the console.

As reported by Nintendo Life, Joe Crago, the CEO of Tantalus, the developers behind The Legend of Zelda: Twilight Princess HD and the more recent Skyward Sword remaster, appeared on the Fragments of Silicon podcast. Crago was asked whether Nintendo had approached Tantalus about porting Twilight Princess HD to the Switch. 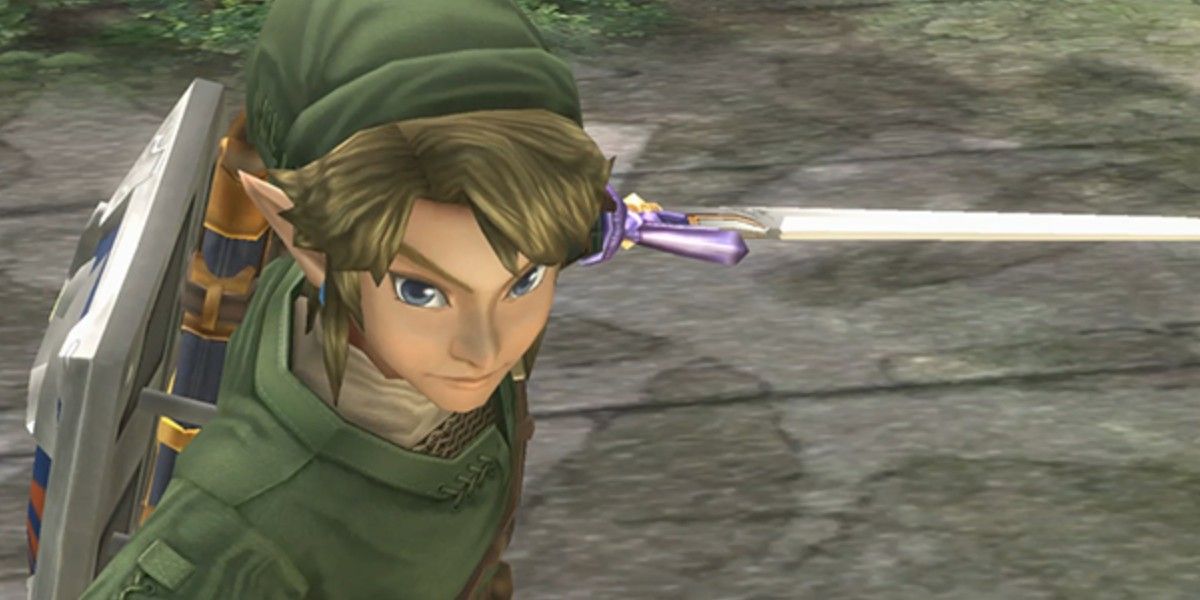 Crago said, "No, and look, we’d obviously love to do that (Twilight Princess HD), but that hasn’t been a priority for Nintendo – or at least not in conversations that they’ve had with us. The way it works with our friends over there is we’ll jump at any opportunity we can to work on one of their titles. There’s a constant dialogue between our two companies."

Crago continued to explain how the relationship between Nintendo and Tantalus works, "Often there’s a little bit of time that passes between titles, and there might be other ideas that are kicked around, but in the case of Skyward Sword, some time passed and then the email comes: ‘Would you be interested in considering bringing Skyward Sword on to Switch?’ To which the answer is of course: ‘Yes we would.’ And then we enter into the conversations with Nintendo around what that might look like and eventually we get underway. So it was similar in a lot of senses in terms of how Twilight Princess (on Wii U) came to fruition.”

Although it's possible that Nintendo has decided to go in-house with porting Twilight Princess HD to the Switch or has asked another developer entirely to do it, it seems more likely that the ports just aren't in the works right now, as the studio has historically had a good relationship with Tantalus in the past.