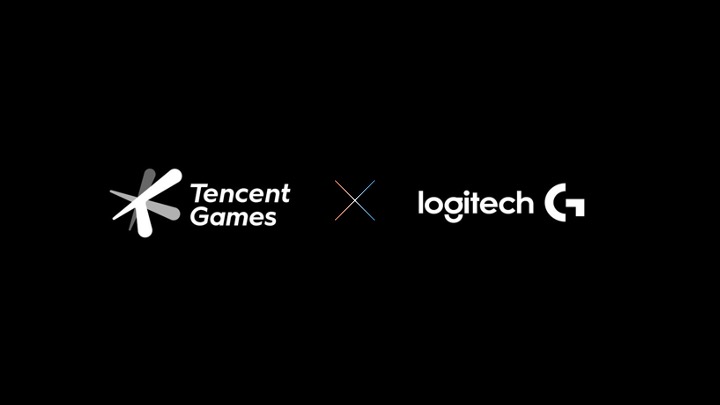 A portable cloud gaming console is in development at Tencent and, despite the lack of details, it’s aiming to be out later this year.

Breaking into the console market is no easy thing when Sony, Microsoft, and Nintendo already have such a stranglehold on it. Although that’s not stopped other companies from trying.

In recent memory, only Valve’s Steam Deck has managed to achieve major success by virtue of it being a portable PC and having Valve’s name attached to it.

This month, Tencent announced it wants its own portable gaming console; one dedicated entirely to cloud gaming and currently set to release later this year.

Tencent is partnering with hardware manufacturer Logitech on the so far nameless console. We don’t have any idea what it looks like, but it will support multiple cloud gaming services.

The goal is to allow customers to play PC and console games on a dedicated portable console, which is a logical enough idea and something you would’ve thought Microsoft would have done already.

As such, Tencent and Logitech are also collaborating with the Xbox Cloud Gaming and Nvidia GeForce Now teams to achieve this.

‘Logitech G’s leadership in PC and console gaming gear make them an ideal partner to help us realize the vision of bringing a better gaming experience to gamers around the globe,’ says Daniel Wu, general manager of Tencent Games Smart Solution Innovation Lab in a Logitech blog post.

Considering how big of a company Tencent is (bigger than any Western publisher), it has the money to pump into a new console that could rival the likes of Xbox and PlayStation.

However, cloud gaming is slowly becoming more commonplace. Microsoft is its biggest champion, but even Sony has cloud streaming options that let you play PlayStation 5 games on a mobile phone.

Tencent making a dedicated cloud gaming console might be what gives it the edge, but it so far lacks a unique hook, especially as there’s no indication that they are going to operate their own streaming service.

Plus, cloud streaming requires a constant and reliable Internet connection, which can be difficult to maintain if you’re on the move.

Not to mention this is some unfortunate timing on Tencent’s part since people are spending less money on video games this year. The cost of living crisis is obviously a contributing factor and it’s only going to get worse now that the UK is expected to enter a year-long recession by Christmas.

Whatever Tencent’s console turns out being, though, it will certainly get a warmer reception than the NFT console.