Throughout the years, the Pokemon series has taken inspiration from the real world and its animal inhabitants, including fearsome, but still cute, bears. Bears are very strong animals and this quality lends itself well to their Pokemon counterparts, allowing GameFreak to create powerful yet endearing designs.

There are lots of species of bear, from the polar bears of the Arctic to the bamboo-loving giant panda. The Pokemon designers have taken inspiration from them all. Each of these bear Pokemon offered something new to the series when they were first introduced, whether that be a unique design or being a powerful ally to your team. 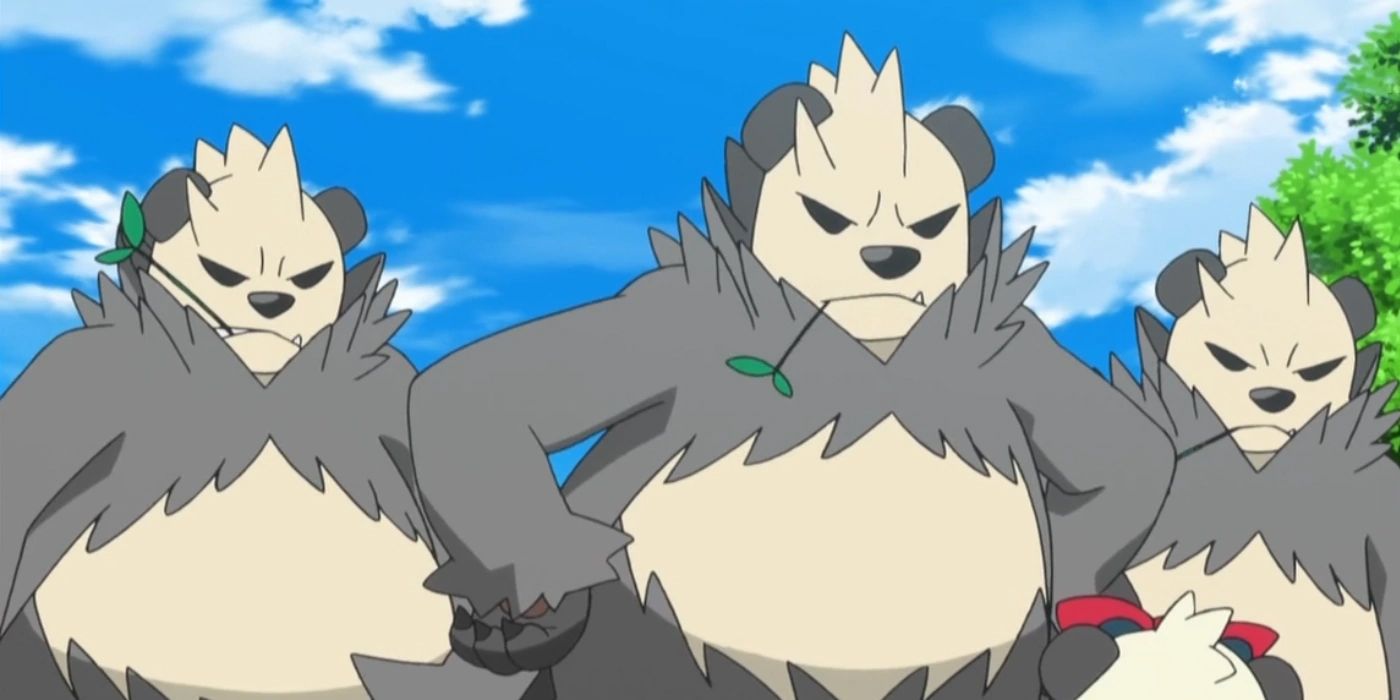 This Fighting and Dark-Type Pokemon’s appearance resembles a giant panda with a humanoid quality displayed by its fur that’s shaped like a trench coat. You wouldn’t want to get on this panda bear’s bad side as many of its Pokedex entries talk of its rambunctious behavior and physical strength.

The name “Pangoro” is derived from the word “panda” and the Japanese word “gorotsuki”, which means rogue. Its fearsome design is distinct from many other bear Pokemon as it favors the delinquent concept over the more typically bear-like appearance used elsewhere in the series. 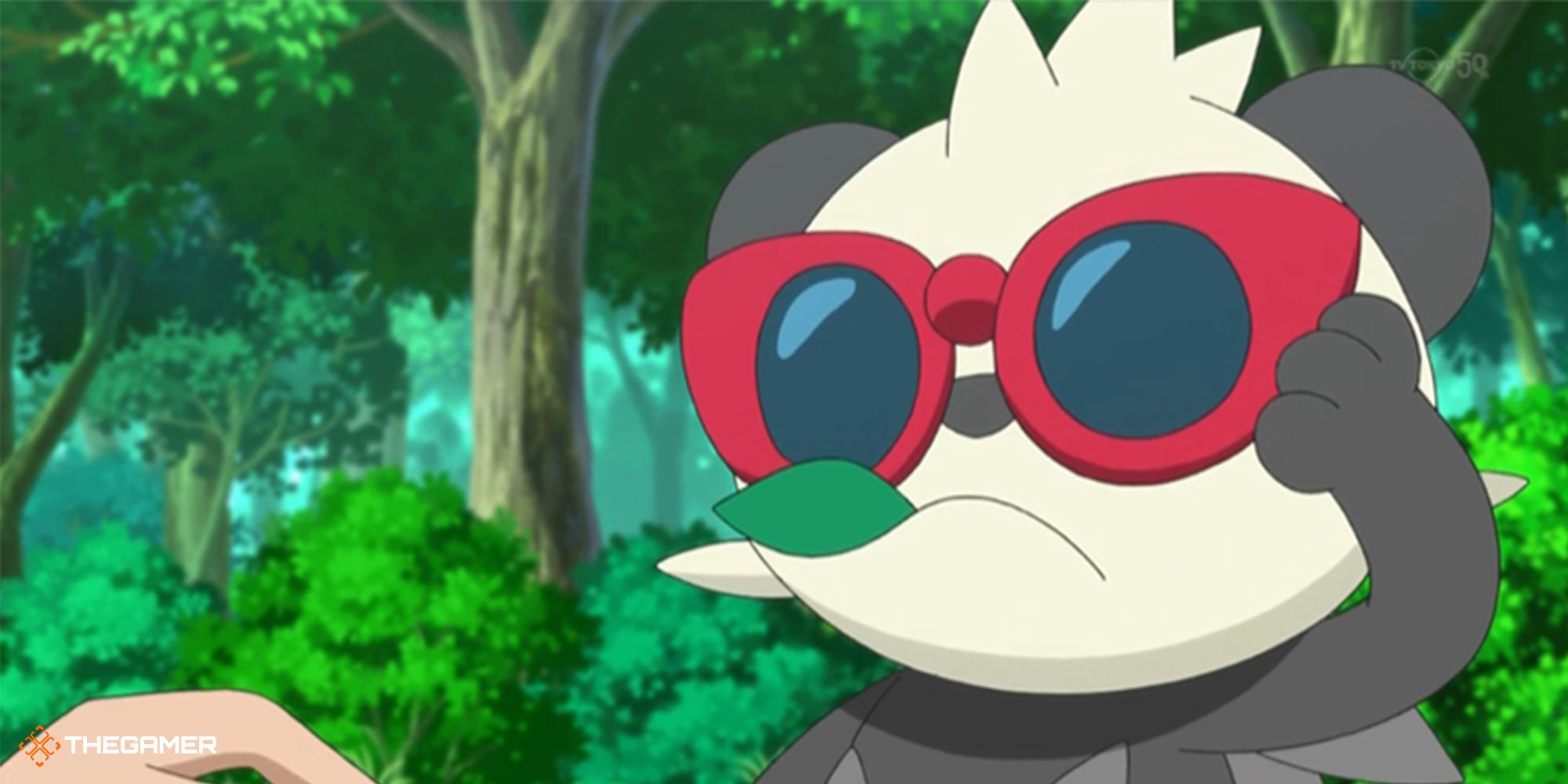 This cuddly panda cub is an adorable bear Pokemon despite its efforts to appear tough. According to a variety of Pokedex entries, it tries to glare and act intimidating, but it’s rarely able to do so, due to its small size and habit of smiling. Still, this Pokemon gives its all and tries to mimic the actions of its evolution, Pangoro.

What makes its design so great is how it’s able to convey this dichotomy between its fighting nature and soft-hearted interior. It’s sure to give its all in battle and come back for celebratory pets afterward.

8 Over The Moon: Ursaring 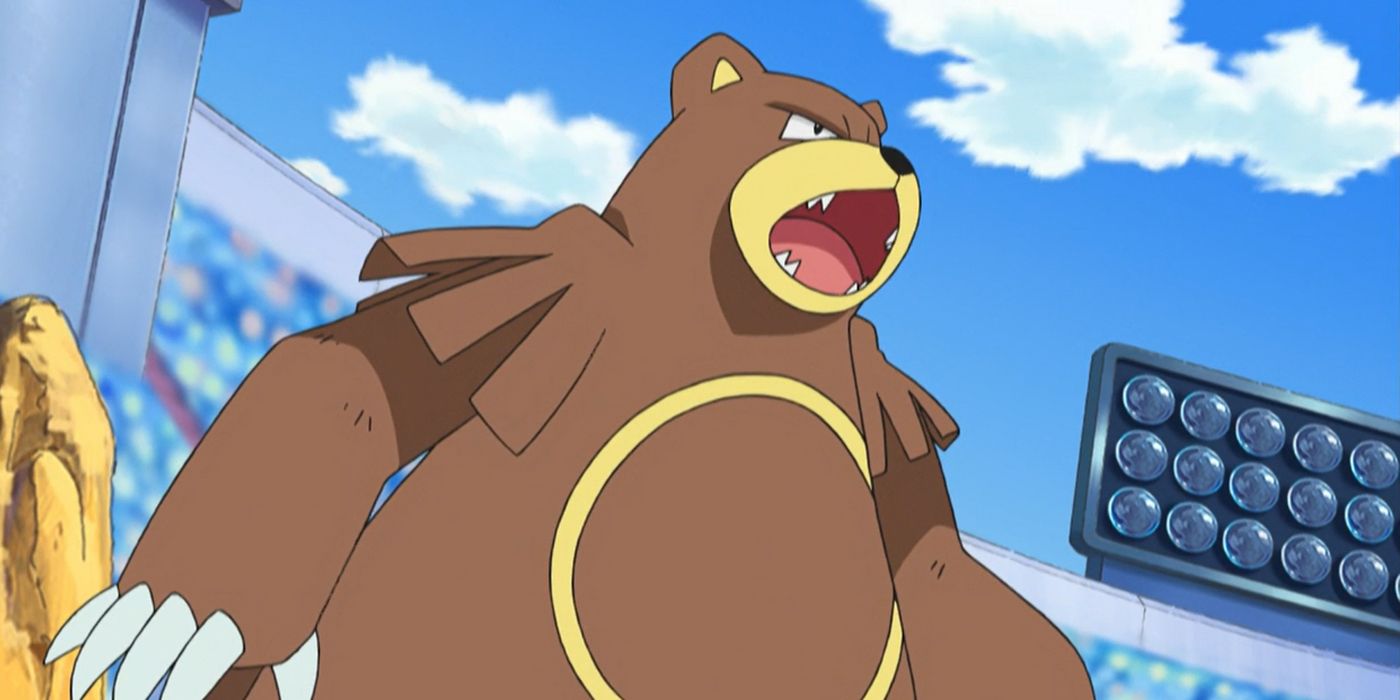 The quintessential bear Pokemon, Ursaring is a great example of the Pokemon series taking a simple concept and executing it well. True to its name and previous evolution, Ursaring marries together the typical bear image with a celestial twist.

A homage to Ursa Major that’s known as the bear constellation, the yellow ring on Ursaring’s body is indicative of the moon cycle with the crescent moon of Teddiursa reaching full size. It’s a great interpretation of one of space’s most memorable constellations and a must-have for your team if you’re a fan of astronomy. 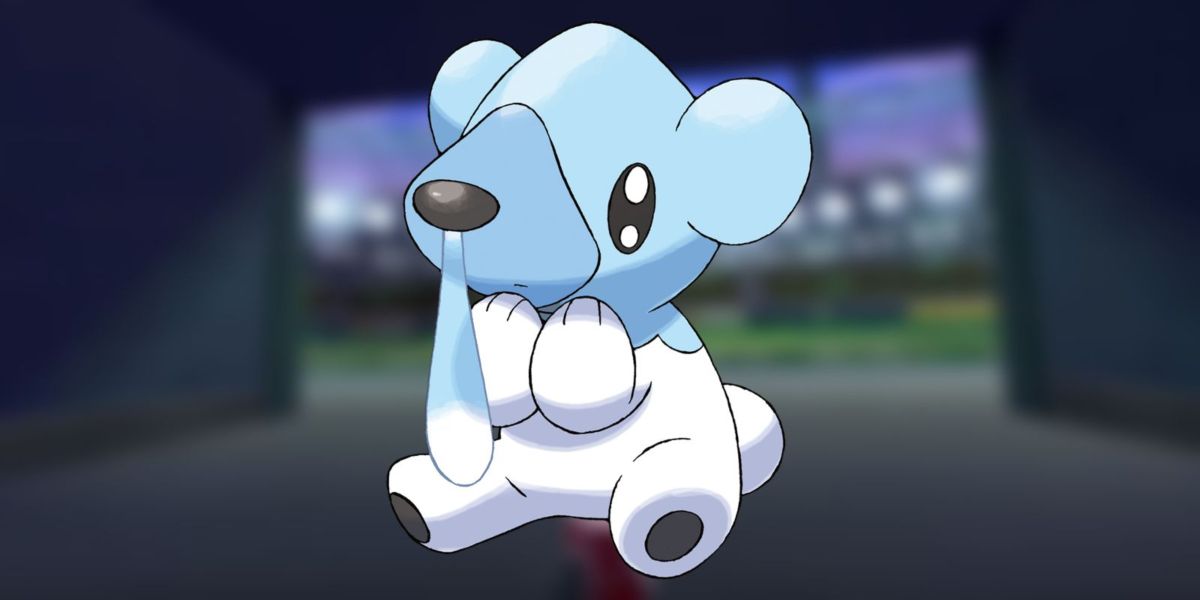 If you’ve ever found yourself stranded outside in the cold without a jacket, you might be able to relate to this frozen cub. As its name suggests, Cubchoo is an Ice-type bear Pokemon with a constant runny nose. A Pokemon based on cold symptoms may be a little off-putting for some, but Cubchoo uses this concept to its advantage, resulting in an adorable and well-thought-out design.

If you’re a fan of Ice-type Pokemon, then you’ll definitely want to consider using this cub on your team. Just make sure you have a tissue or two or ten on hand. 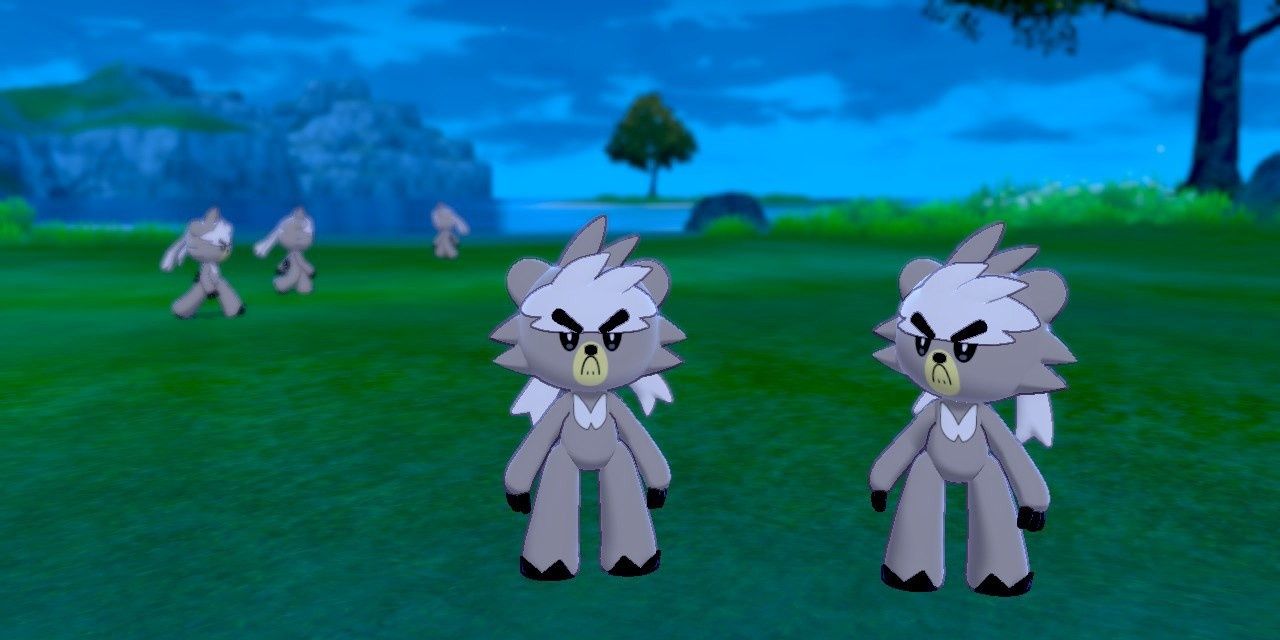 Introduced in Gen 8, Kubfu stands apart from the other bear Pokemon because of its legendary status. To receive a Kubfu, you’ll have to play the Isle of Armor DLC for Pokemon Sword and Shield, taking on the three challenges given to you by Mustard, the dojo master. 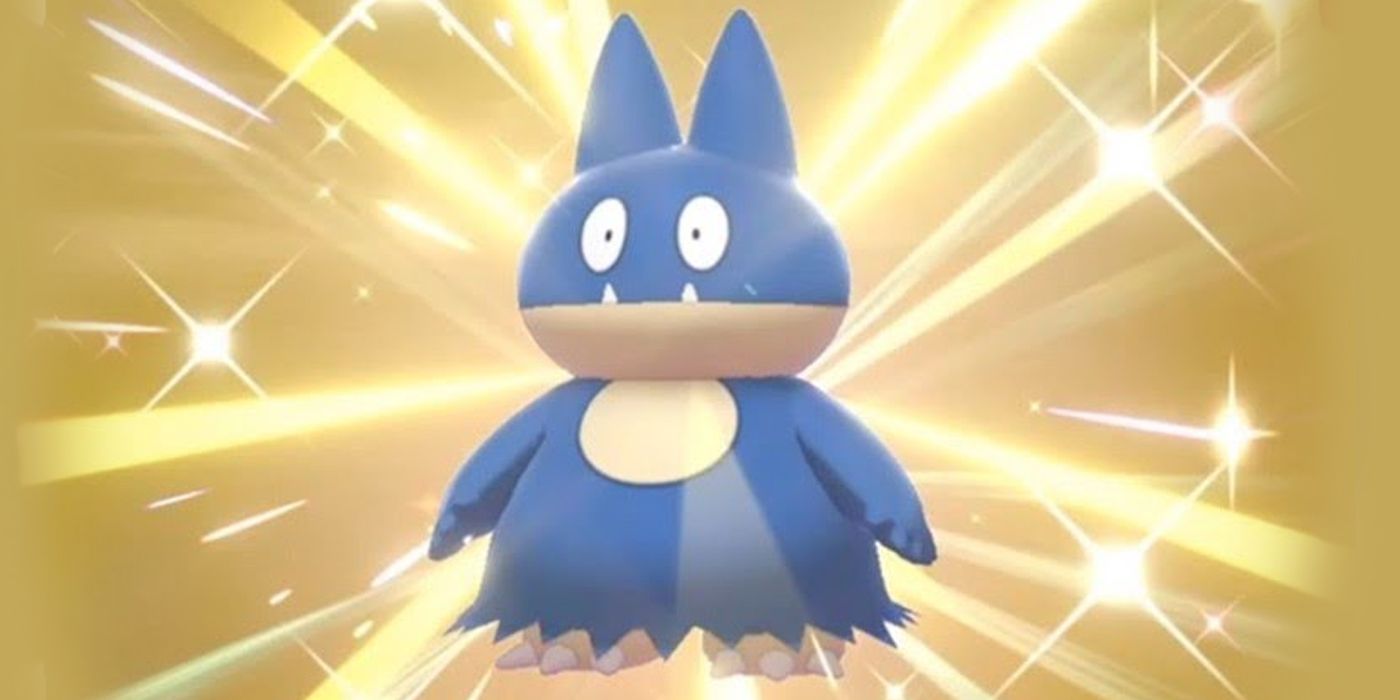 The baby evolution of Snorlax, Munchlax shares its love of food with its evolved form, with all of its Pokedex entries describing its enthusiasm for eating. Similar to real-world bears that must hoard food in preparation for going into hibernation, Munchlax stores food within its fur.

In Pokemon Legends: Arceus, Mai of the Diamond Clan has a Munchlax partner that follows her wherever she goes and was raised alongside her as a sibling, giving this Gen 4 Pokemon its moment to shine. As one of the most popular baby Pokemon, it’s well deserving of this position and brings the cuteness factor to any team it’s a part of. 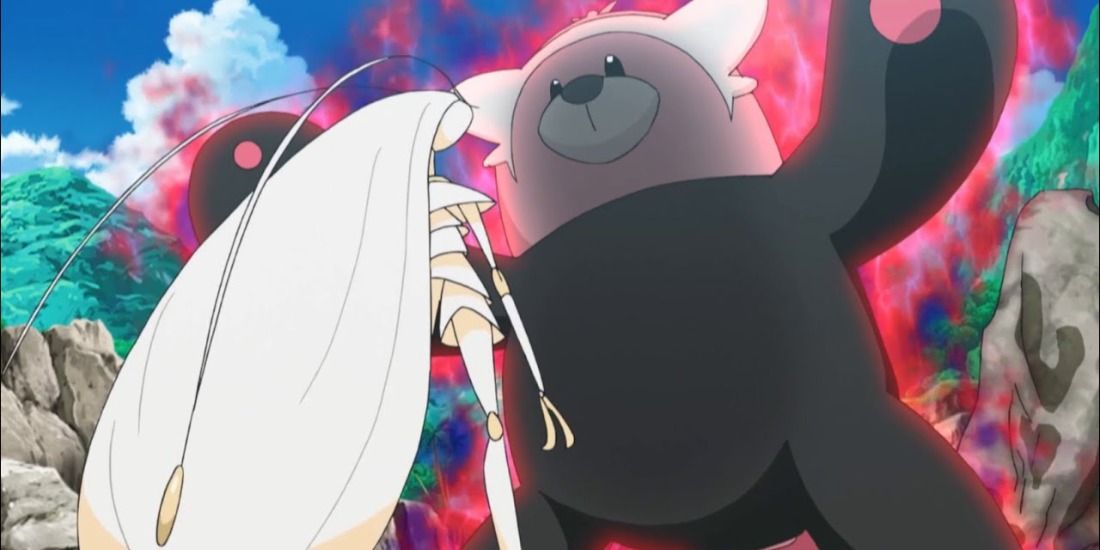 The evolved form of Stufful, Bewear takes Stufful’s stuffed bear theme and uses it just as well. Standing tall on two legs, Bewear might seem huggable because of its resemblance to a giant teddy bear, but its Pokedex entries tell a darker tale. In Pokemon Moon, its entry says that “many trainers have left this world” after receiving a hug from it.

To be hugged by a Bewear might be a deadly experience, but it’s an offer that’s hard to turn down because of how snuggly and cuddly this Pokemon looks. 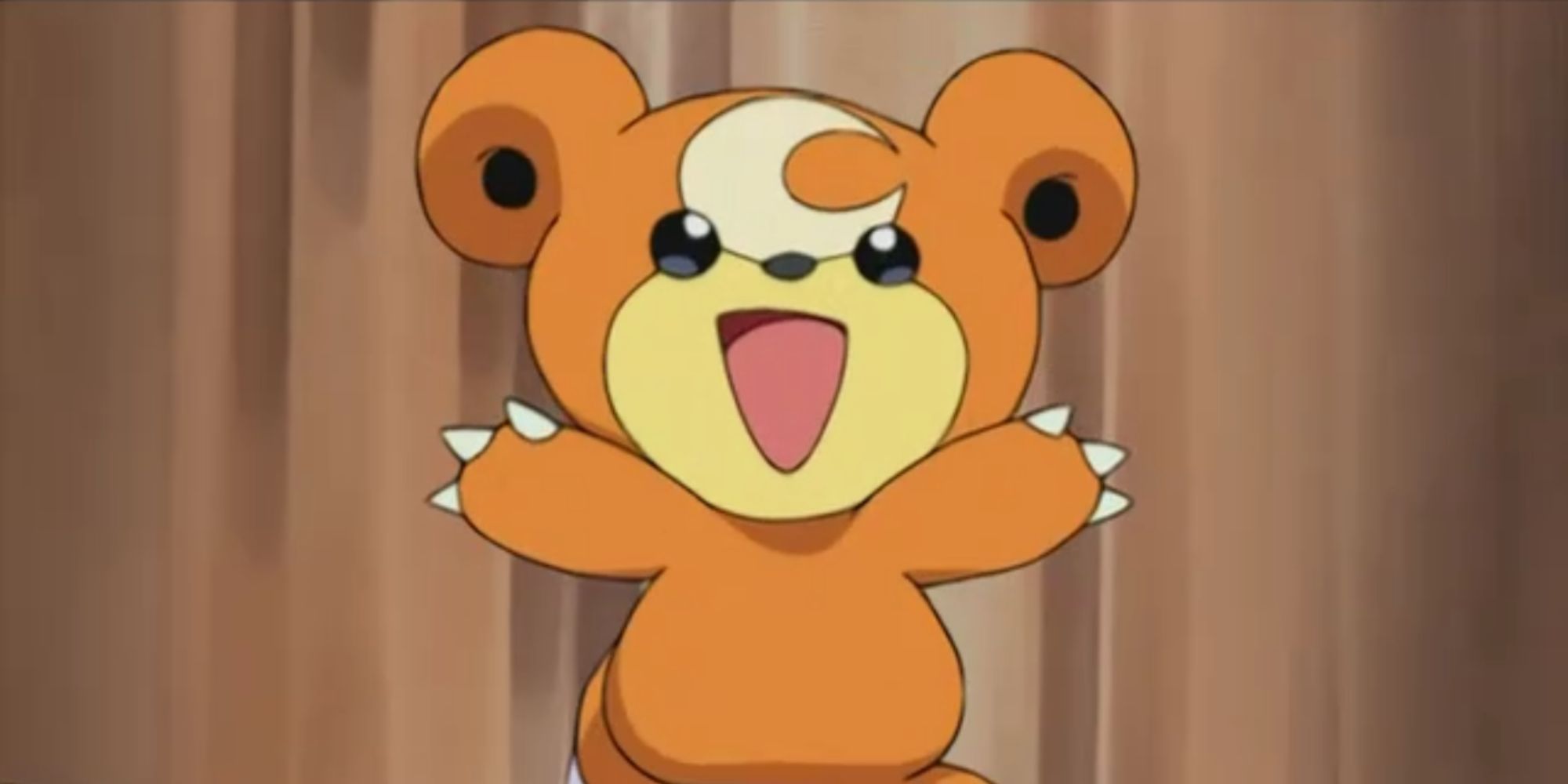 Known as the Little Bear Pokemon, Teddiursa definitely lives up to this title. The defining feature of this Pokemon is the crescent moon-shaped mark on its forehead and its love of honey – the mark even glows when it finds its beloved food.

Due to its love of honey, Teddiursa will even go as far as stealing honey from Combee nests. This small bear Pokemon has one of the cutest designs in the series, with its simple look that captures the essence of a bear cub. 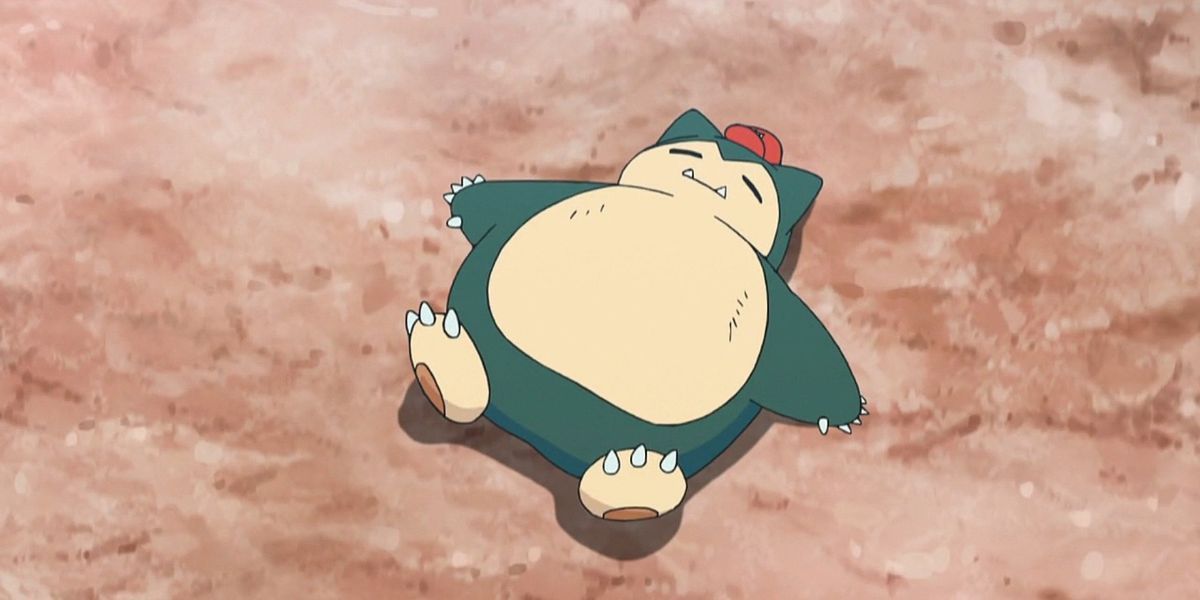 One of the most iconic and recognizable Pokemon in the entire series, Snorlax is a large, bear-like Pokemon that’s most well known for its sleepy nature. In Gen 1, it first appeared as a stationary Pokemon, blocking Route 12 and Route 16.

While it may impede your progress, it’s difficult to hate on this particular route blocker because of its charming design and laid-back personality. Since its debut, it has gone on to have multiple roles across the series, including as a member of Barry’s team in Gen 4 and as a static Alpha Pokemon in Pokemon Legends: Arceus. 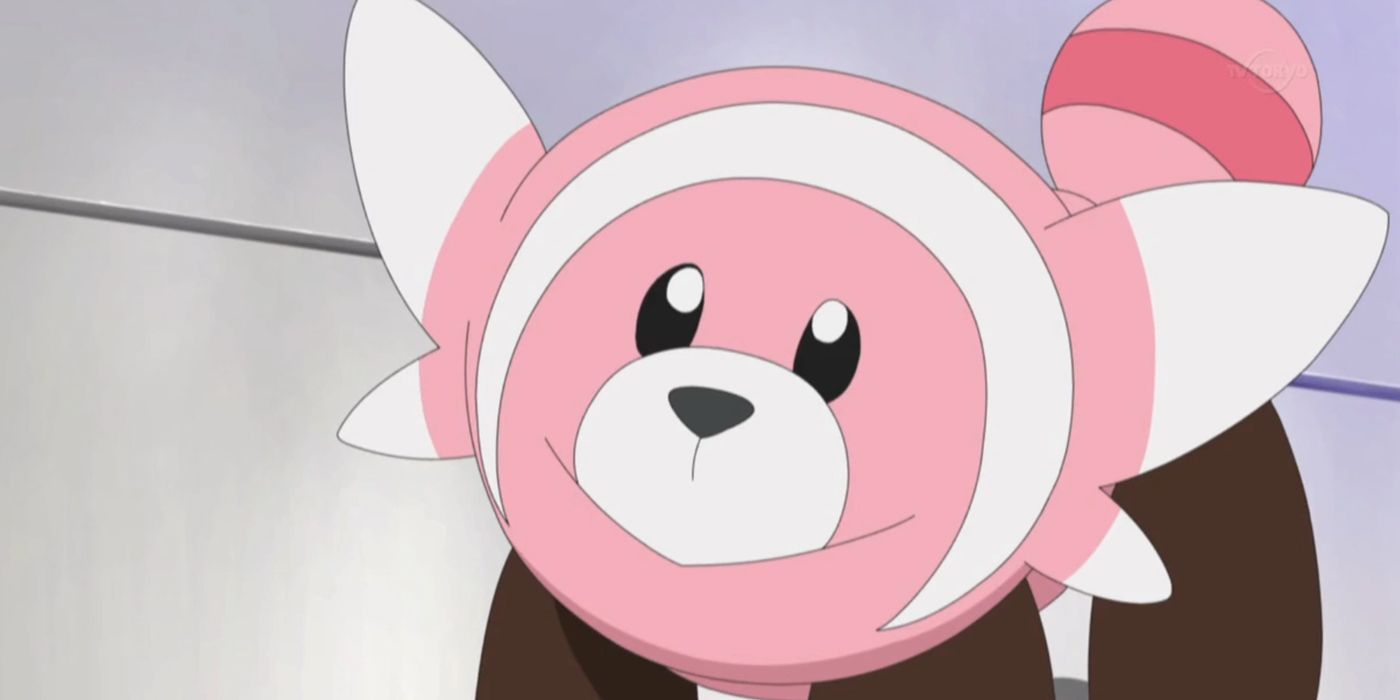 Introduced in Gen 7, Stufful is an adorable bear Pokemon with a likeness to a stuffed bear. Just like a teddy bear, it’s covered in super soft fur; however, you wouldn’t want to pet this bear without permission first. Its Pokedex entry in Pokemon Moon says that it will go into a frenzy if it’s touched by anyone other than a known friend.

Despite its strong power, its small body can’t handle this strength and it will often fall over when performing moves like Brutal Swing. Although it may be hesitant at first, it’s well worth forming a close bond with this Pokemon, not only because of its strength but so that you can pet it too.