From The Last of Us to Final Fantasy 7, it’s always the good games getting remakes. Making a game that everyone loves even better is always a sound business strategy, but it can also feel a little redundant at times. If the original release was fine, does it really need the remake treatment?

So this week, we’re mixing it up a bit and putting our money where our mouth is. With so many stinkers out there, what bad games deserve a second chance? 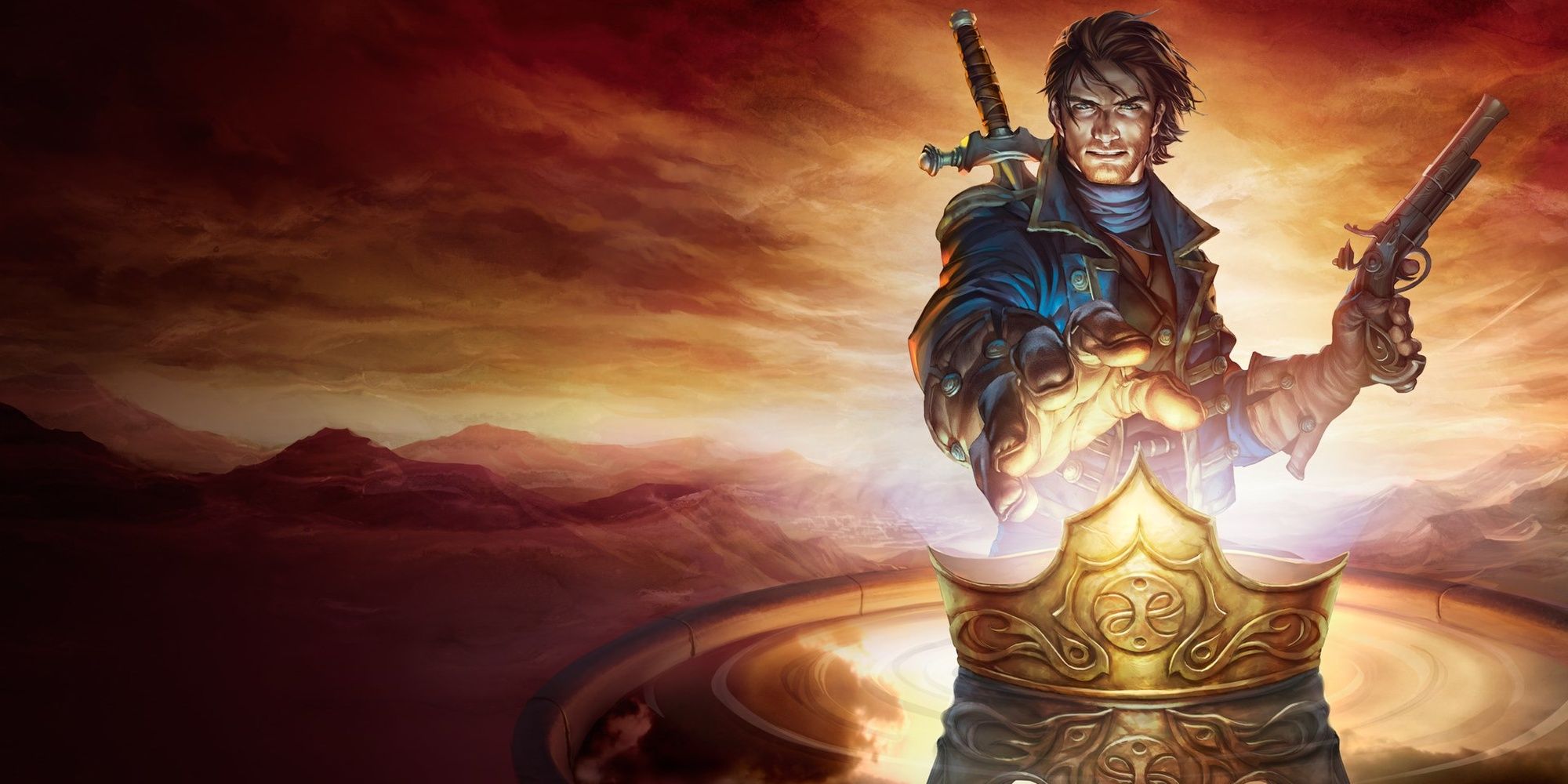 Fable 3 didn’t deserve to get as done dirty as it did. The characters, the setting, the story – all fantastic. They even got Michael Fassbender to play the baddie. It is criminal that so many good ideas are stuck in such a bad package. With severely toned-down combat, an awful levelling system, stripped-back NPC interactions, and a weird lack of loot, it feels like Fable 3 forgot how to be a Fable game.

But that doesn't mean we should just scrap all the things that did work. A fantasy story told during a grimy, oppressive industrial revolution absolutely deserves a second chance, and definitely deserves a remake more than Fable 1 and 2. 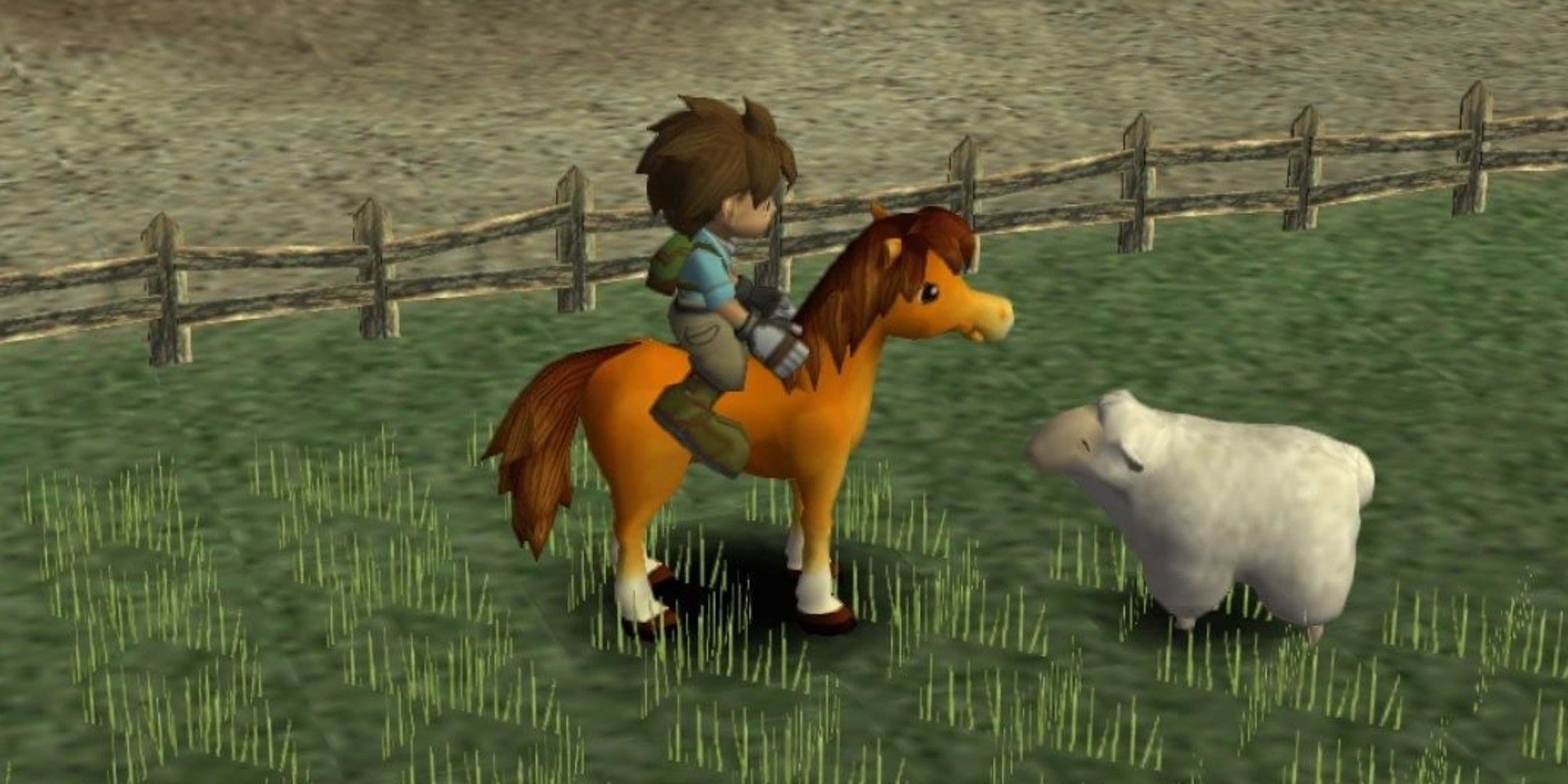 Harvest Moon: A Wonderful Life was one of the more popular iterations of the Harvest Moon series. It introduced a slew of new concepts and ideas while expanding on the existing mechanics in unique and interesting ways. But the way it presents most of them is just garbage. The game ran poorly on all platforms, the new mechanics were messy and unreliable, and many aspects of the game were locked behind convoluted pathways with no indication given to that process. It takes two years and a full friendship just to get an alarm clock.

It takes even more, with added RNG, to unlock a whole multi-generational crop hybridization mechanic. This feels somewhat like a cop-out since the game is indeed getting a remake, but that doesn't stop the original from still being a certain type of trash in its own right. With any luck, the upcoming Story of Seasons: A Wonderful Life will be able to address these shortcomings effectively. 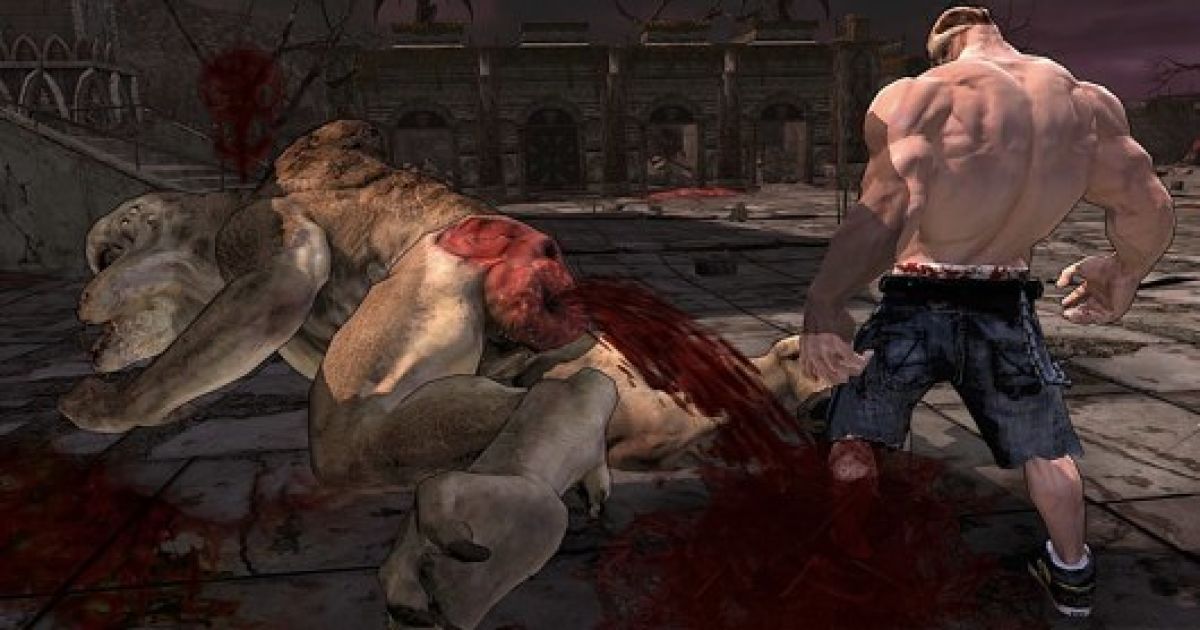 According to most of my colleagues at TheGamer, I’m both a sucker for IP and an expert on bad games, so it feels like this question was made for me. To that end, my vote is the only one that truly counts and I’m using it on Bandai Namco’s Splatterhouse reboot from 2010, a game that precisely one other person reading this will have played.

Splatterhouse was pretty harshly received when it released thanks to its lack of polish (oh dear god the glitchy platforming) and some strange difficulty spikes, but it was a solid 3D brawler with awesome music, tons of gore, and some surprisingly charming and in-depth characters. The reboot proved that there’s still a ton of potential in Splatterhouse – it just needs to be realised properly with time, care, and money. 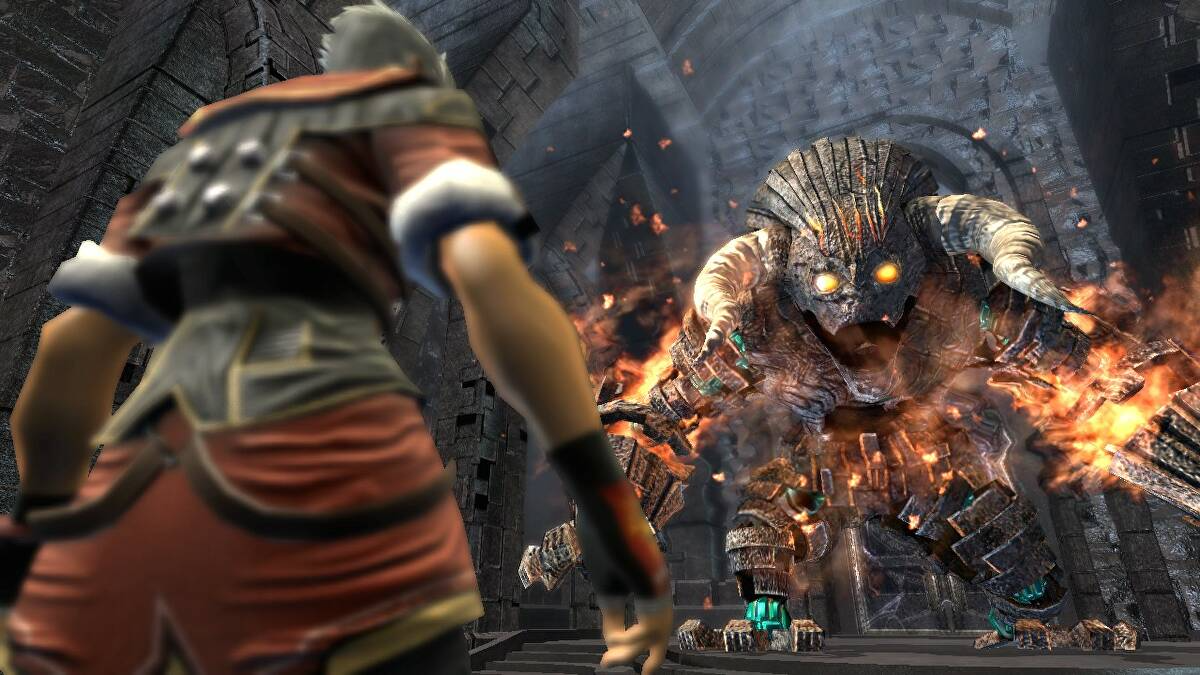 Enchanted Arms is a complicated game. It’s a turn-based RPG developed by From Software before they got really big with that one series everyone knows them for, and it had a lot of great ideas. It has golems, manmade creatures that end up being your enemies and recruitable allies in the grand tradition of monster-catching games. It has a bizarre world that places London in walking distance of Yokohama and throws cowboys in for good measure. It has a unique battle system that plays like Mega Man Battle Network blended with Final Fantasy Tactics.

It also had some bad ideas. Awful pacing, human characters who make the more interesting golems functionally obsolete, an overabundance of boring, teenage angst, and a camp, explicitly gay character who ends up killed off. He does return, but he’s decampified and it’s treated as if that’s a positive. Gross. Enchanted Arms still deserves a second go, though – it had the potential to be one of the greats. 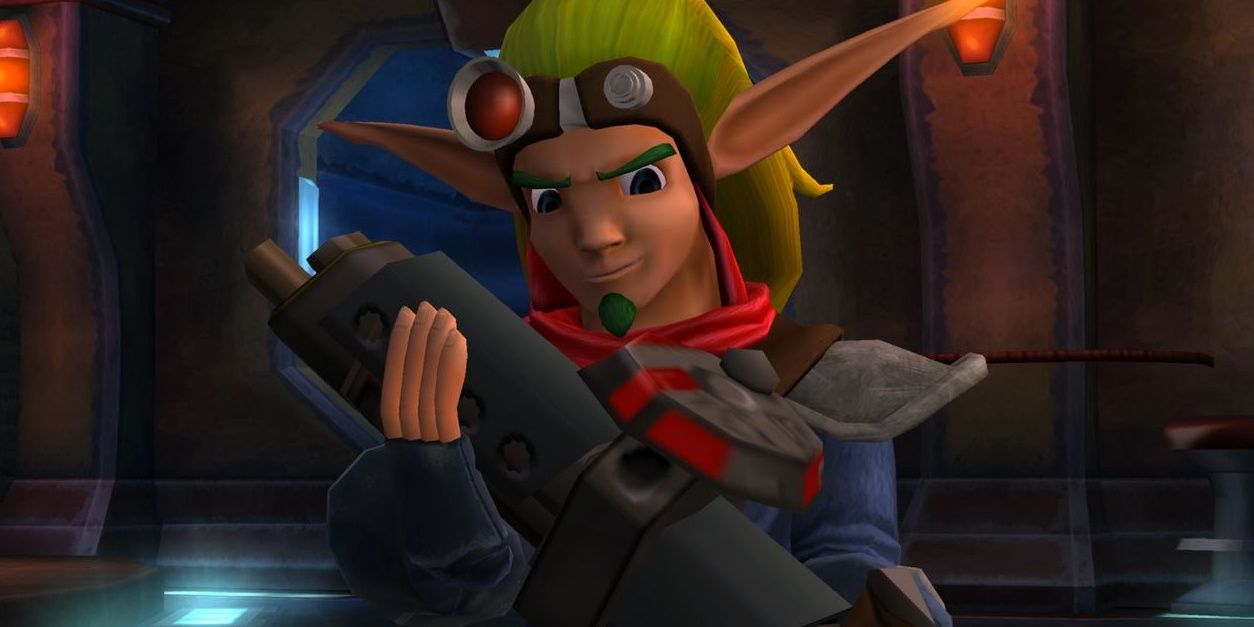 Some reckon the sequel to the lovely Jak and Daxter: The Precursor Legacy to be a good game or even a great one. They are mistaken. It was a GTA clone that ruined the series, needlessly adding a darker and more mature tone to the previously enchanting platformer. Suddenly, we had guns, a pointless open world, and wildly uneven difficulty spikes and pacing.

The characters transformed into irritating, “edgy” parodies of their former selves. I did not finish this game. I did not like this game. Maybe Naughty Dog could remake it so we got a Precursor Legacy 2. Okay, maybe that’s not a remake, just an entire do-over.