Remakes and remasters are all the rage right now. Star Wars: Knights of the Old Republic, Dead Space, Front Mission, The Witcher 3, and Life is Strange are just a few in the works right now. But as much as remakes can breathe new life into a game, some are just best left alone. Here are the games the editors of TheGamer don't want to get the remake treatment. 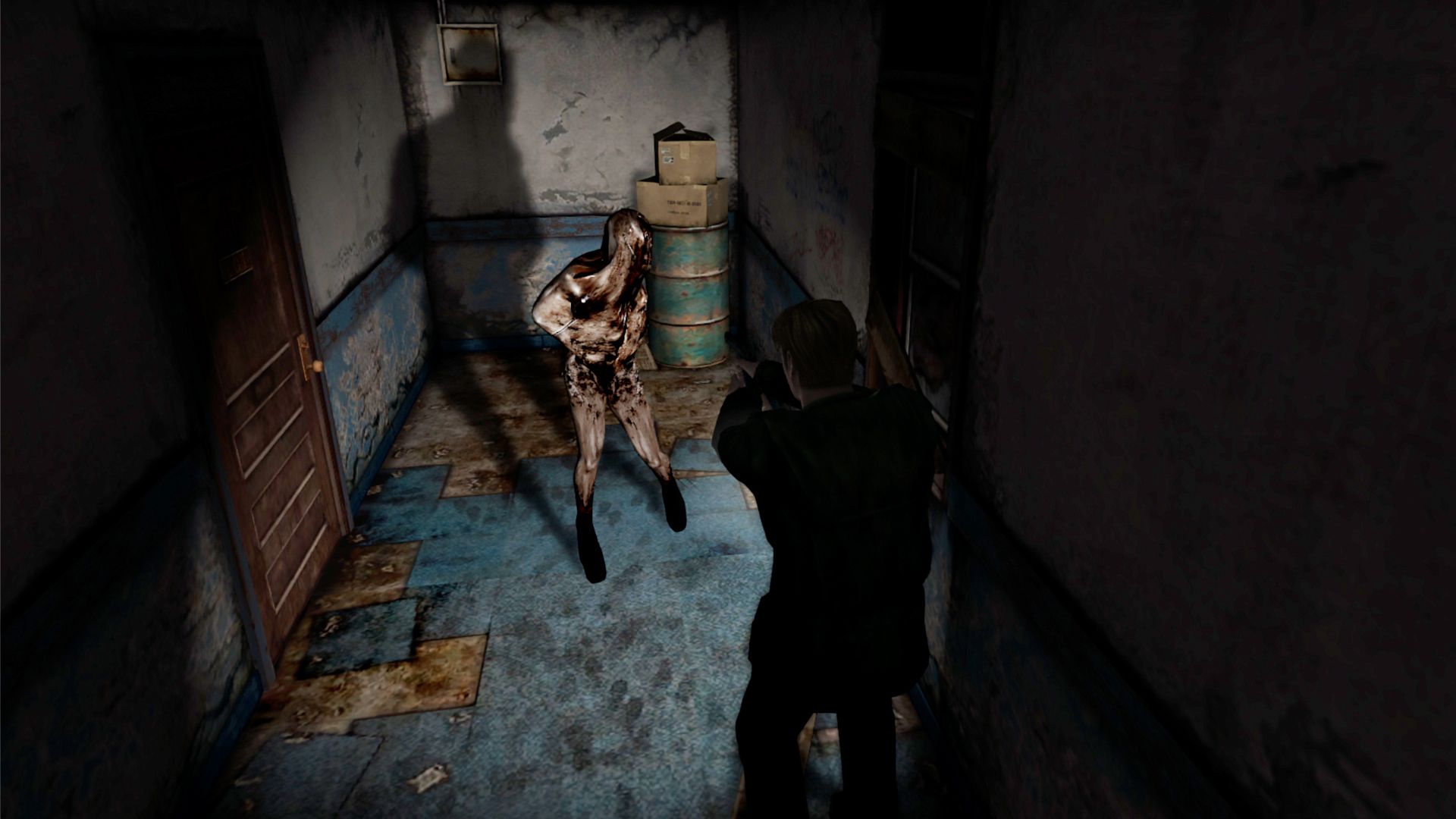 Some games simply don't need to be remade, Silent Hill 2 being a prime example. For one, it still looks and sounds incredible. A lot of games from the early 2000s have aged poorly, but Silent Hill 2's peerless art direction makes it immune to the passage of time. Likewise, the atmospheric sound design and Akira Yamaoka's haunting soundtrack. A remake would add nothing to the game aesthetically or sonically. The story is perfect as it is, the weird voice acting is an important part of the vibe, and any attempts to meddle with any of that would just detract from the experience. I suppose the controls could be a bit better, but who cares? Just leave Silent Hill 2 alone. 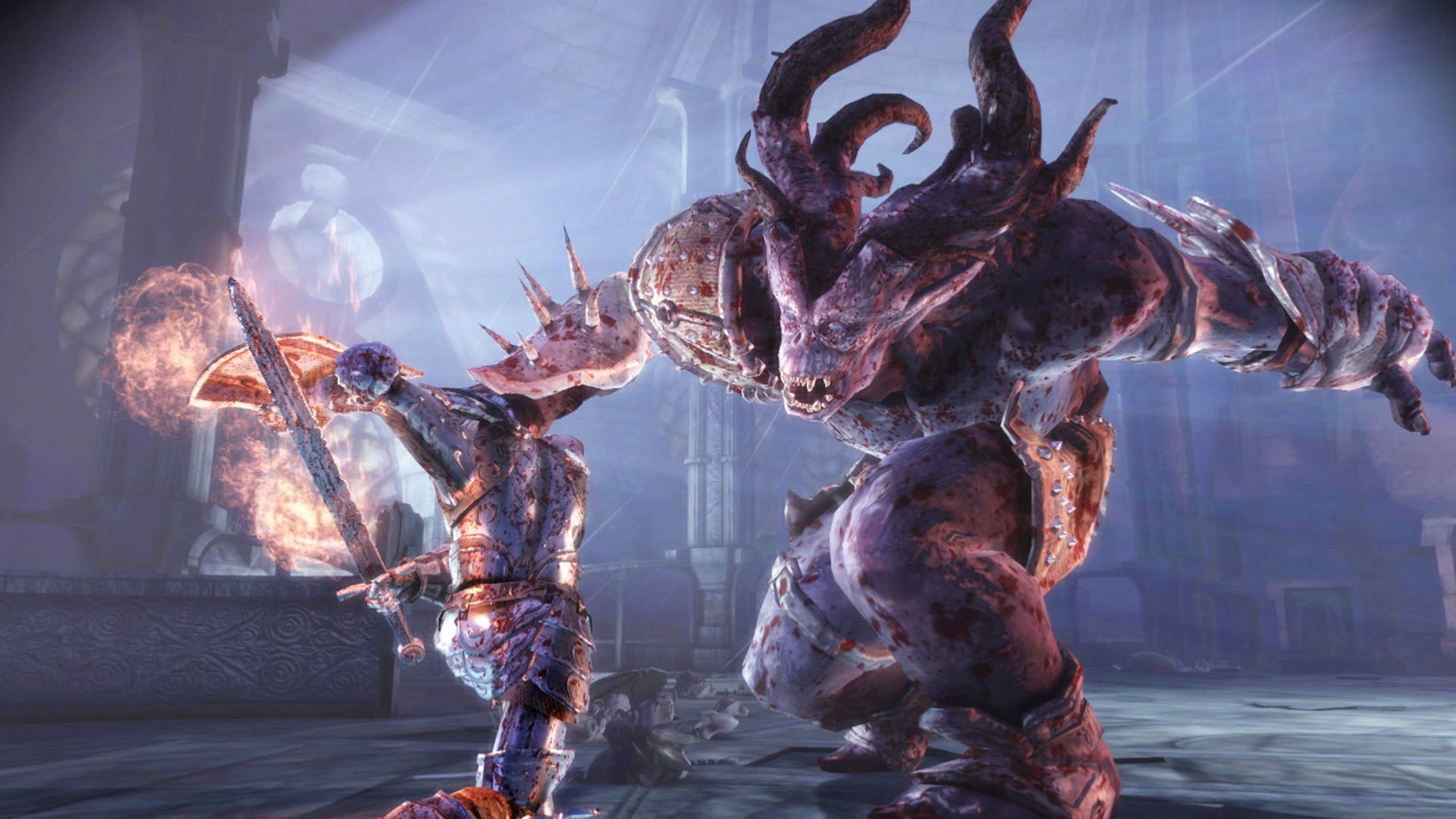 The Mass Effect trilogy also received a (largely unnecessary) remake in an apparent attempt to remind everyone of BioWare’s good old days after a wobble with Andromeda and disaster with Anthem. Hopefully we won’t see the same thing happen with the Dragon Age trilogy ahead of DA4. The Dragon Age games are each completely different from each other in terms of aesthetic, gameplay, narrative, and arguably even genre. To try to remake all three of them, even in the slapdash polish-but-no-other-changes style of Mass Effect, would make for an atonal mess of three otherwise enjoyable (I’ll hear no Dragon Age 2 slander) experiences all mashed together. Just make the fourth one, thanks. 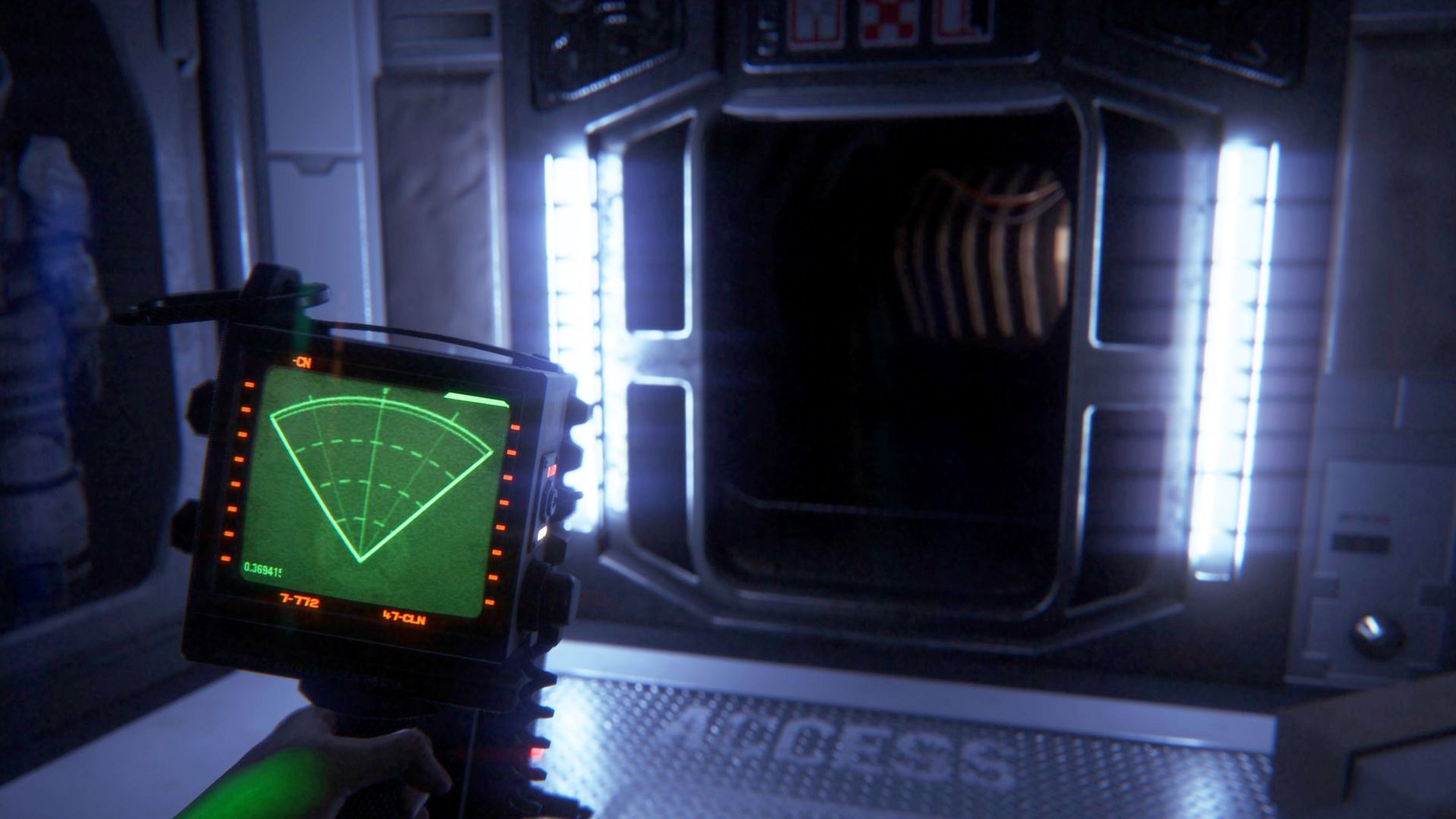 Maybe it’s too soon to be talking about this as Alien: Isolation was first released in 2014. But rumors of a remake for The Last of Us (first released in 2013) have me feeling more apprehensive than if a xenomorph was lurking outside of the locker I was hiding in. Well, maybe not more apprehensive. But that is exactly why a remake of Isolation should be out of the question. They got it so right the first time around. A perfect organism. No other horror game has stressed me out more than Alien: Isolation. None have even come close. It doesn’t need to be remade for that feeling of utter tension to grip you as you crawl through the hallways of Sevastopol Station. If you truly believe that Alien: Isolation needs a remake…you have my sympathies. 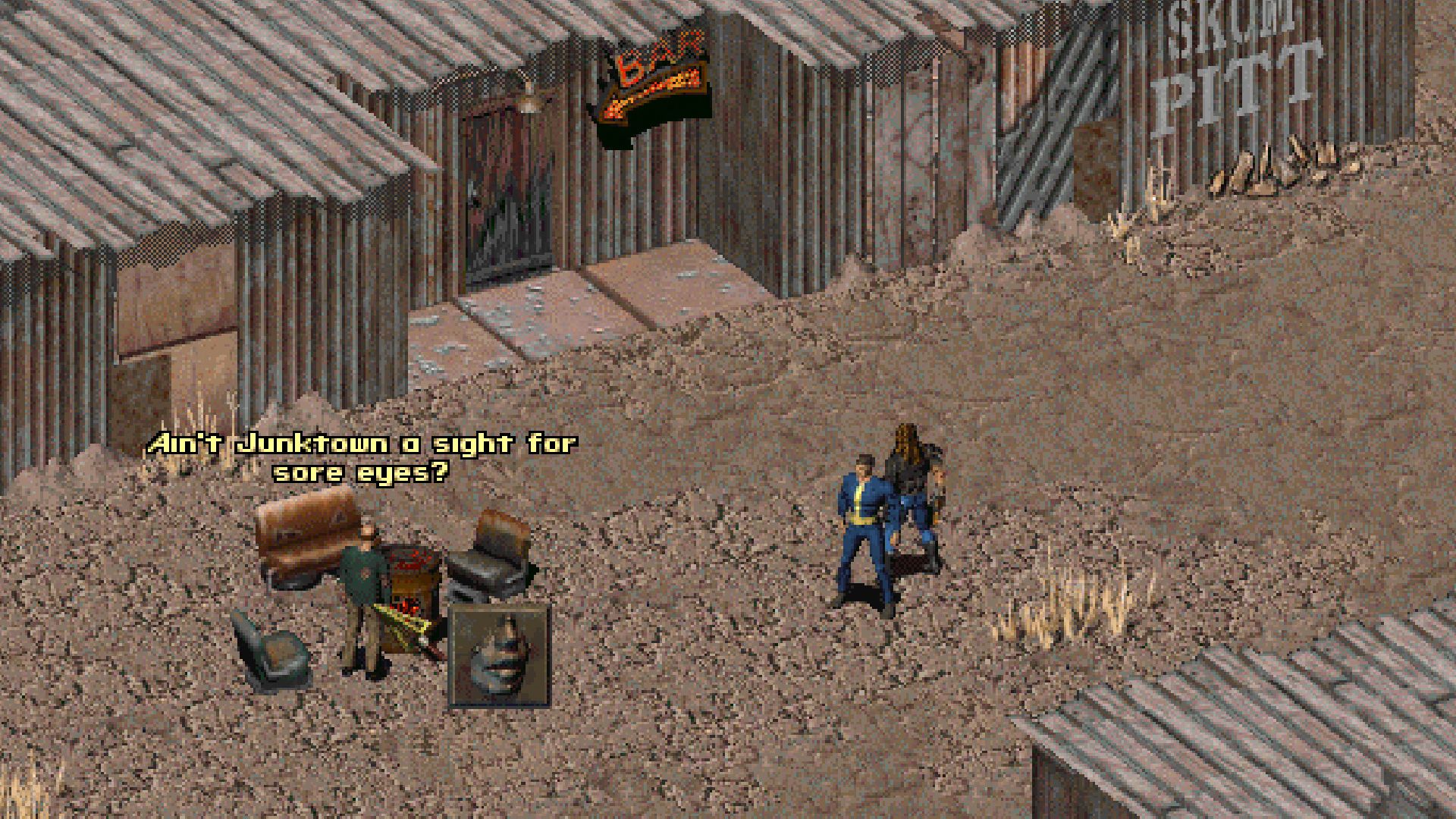 The first two Fallout games are absolutely fine the way they are, and what few problems they have can be fixed in the boomer engine they’re already in. However, given the enduring popularity of iconic Fallout villain, The Master, I wouldn’t be surprised if a glossy 3D remake has crossed Bethesda’s mind before. But please, for the love of god, just keep doing your own thing guys. Fallout 3 and 4 have their fans, that can’t be denied, but they’re basically set in a different franchise to the first two. I know that there are some modern fans who just can’t get on with isometric RPGs that throw you into the deep end, but the answer isn’t to scrap it for parts and give us a shallow remake in 4’s engine. Make the original more accessible, by all means, but you can’t turn Fallout into anything other than a glorious, slow burn, and often lonely RPG experience. 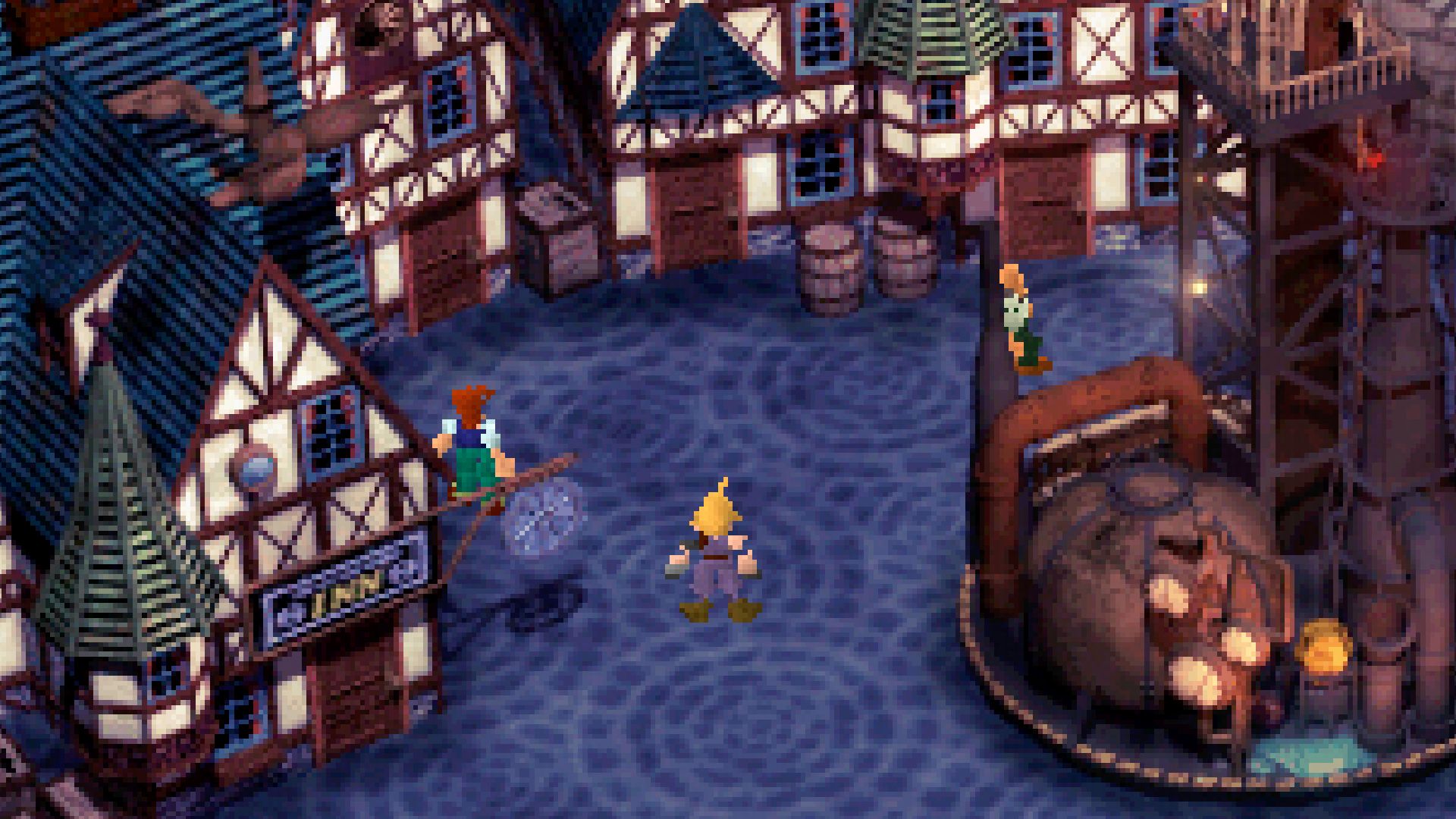 Almost immediately after Final Fantasy VII launched on the PS1, speculation began about when it would get a remake. After all, Final Fantasy X, released just four years later, represented a huge graphical leap forward, trading in the Playmobil models of the original for detailed characters with genuinely human proportions. But, now in 2022, I think we can safely say that Final Fantasy VII does not need a remake. It just got one in 2020, and Spider-Man rules dictate that reboots may come as soon as three years but no later than five years after the last outing. 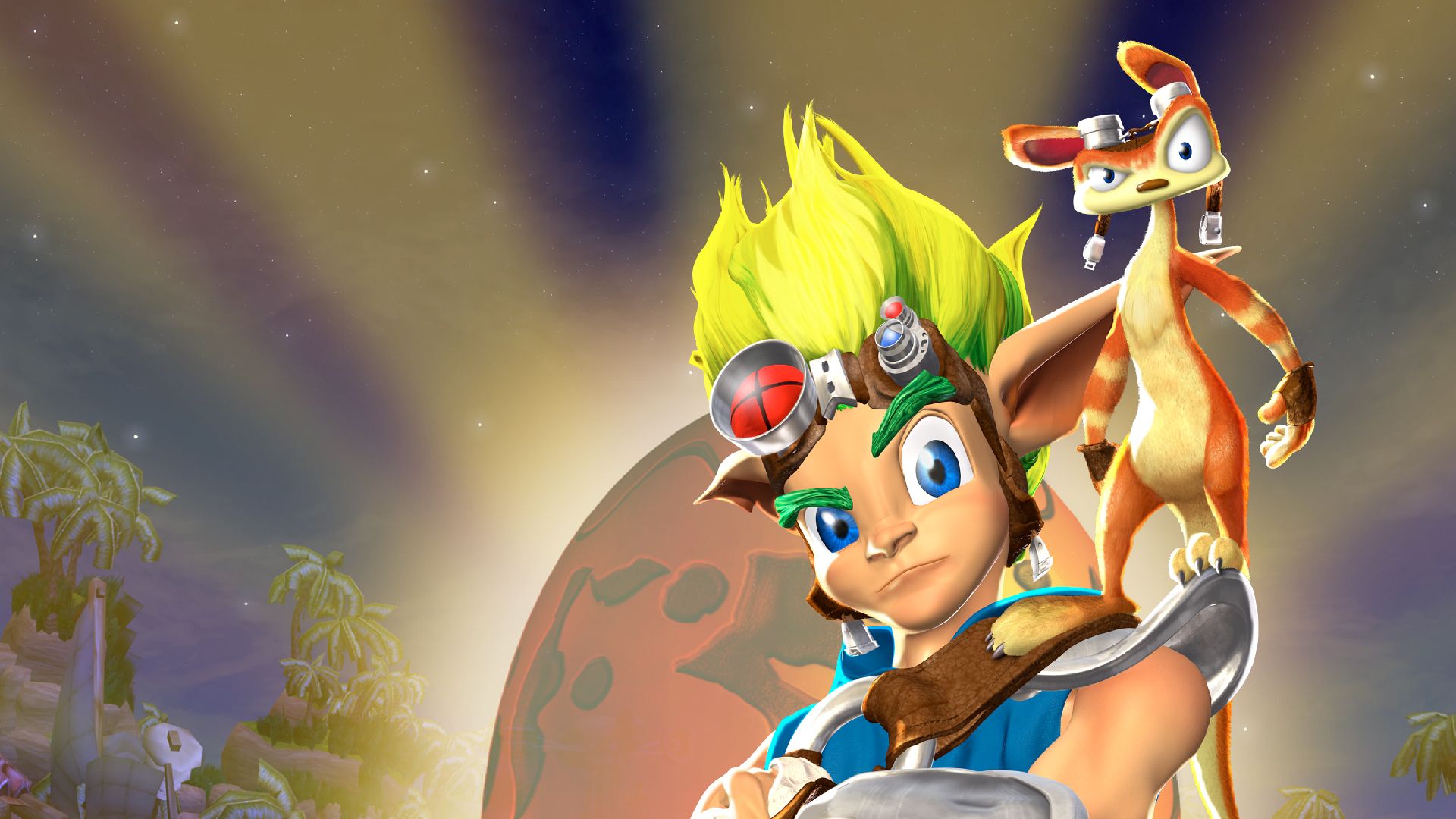 I’m generally pretty pro-remake but if there’s one game that needs to continue instead of being redone, it’s Jak and Daxter. Considering the success of Crash and Spyro, Jak might seem like the perfect trilogy to get a remake next, but what everyone actually wants is a sequel – unlike those two games, there’s an ongoing story here that actually matters and it’s one with mysteries that the fanbase wants to see resolved – no-one wants to be waiting even longer to see what happens, no matter how great a remake of the first game might end up looking. 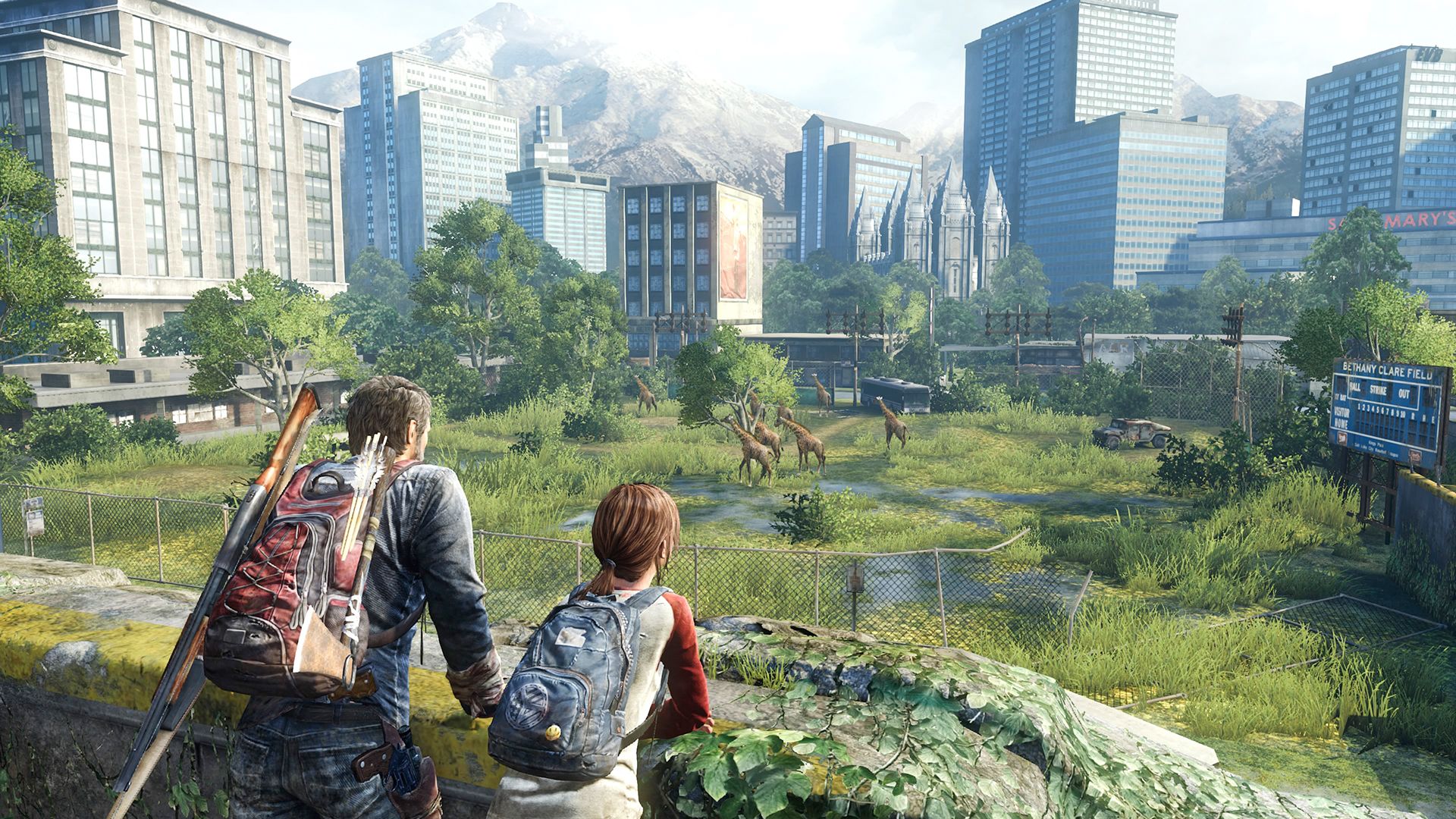 The Last of Us

When it comes to rumored remakes, there are two that I can’t believe are actually a thing. One is the apparent Silent Hill 2 remake by Bloober Team, which Andy already explained. The other one has to do with one of Naughty Dog’s biggest titles. We have been hearing about this one for quite some time now, and it seems we may get an official announcement soon enough. But I don’t get it. Sure, the technical display of Part II is miles away from the original, and there are aspects like facial expressions or certain textures that could benefit from it. However, The Last of Us already received everything that it needed: a remaster for PS4 running at 60 FPS. It’s a game that already looks amazing and will continue to look like that for the years to come. I really wish the rumors are bullshit and we get a Jak and Daxter remake of some kind — I’m sorry, George. 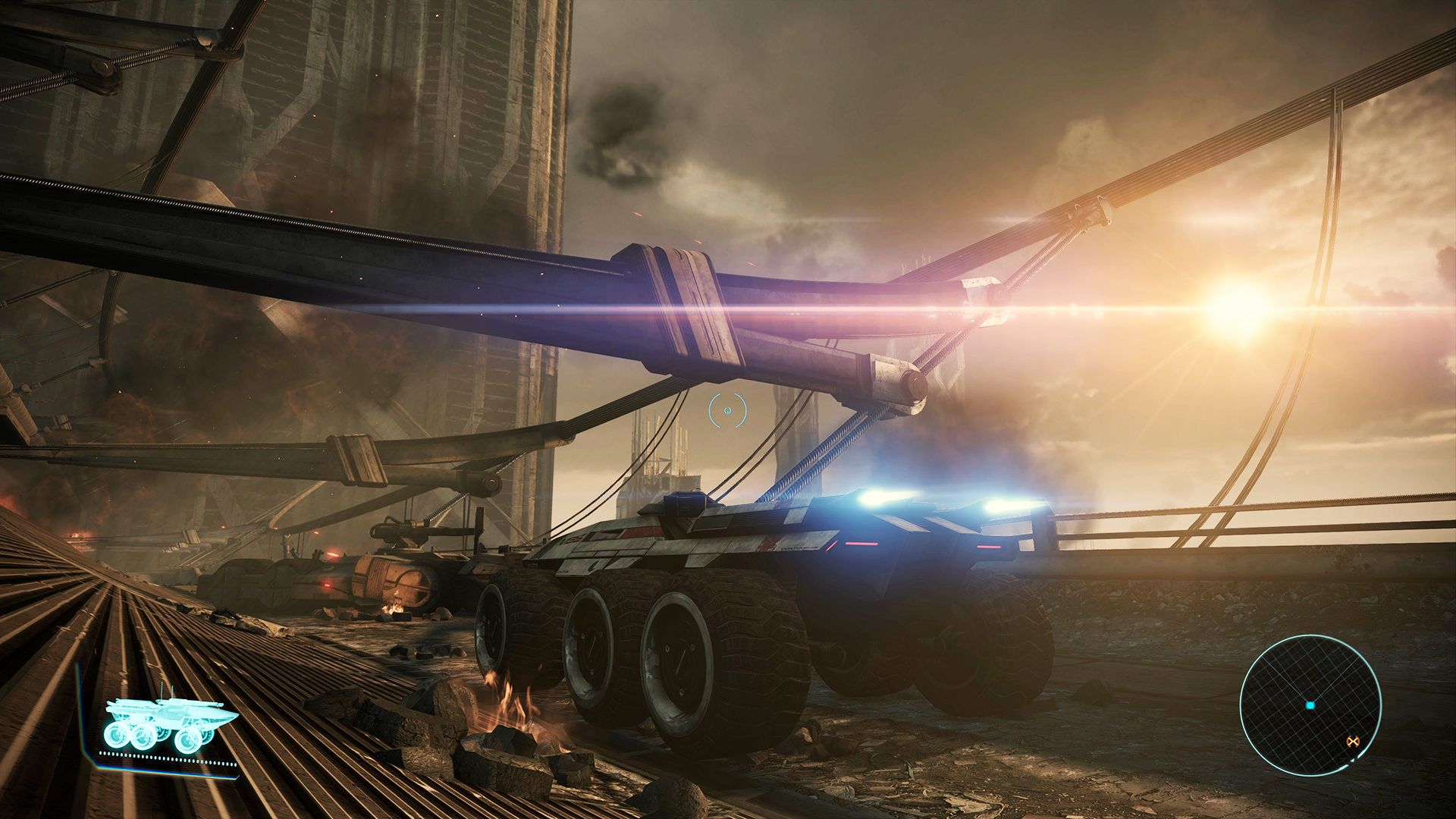 The company behind the game, BioWare, has already released a remaster, but when it comes to a remake, the last thing that I ever want to see is another Mass Effect. I’m talking about the first game in the franchise. Mass Effect has been criticized for its awkward progression system and clunky combat mechanics for a lot of good reasons, but I for one think the game is great just the way it is. I mean, you have to take it for what it is, but in its contemporary context, Mass Effect was revolutionary. I for one love the game with all of its rough edges and would even go so far as to say that it’s all the better for them. 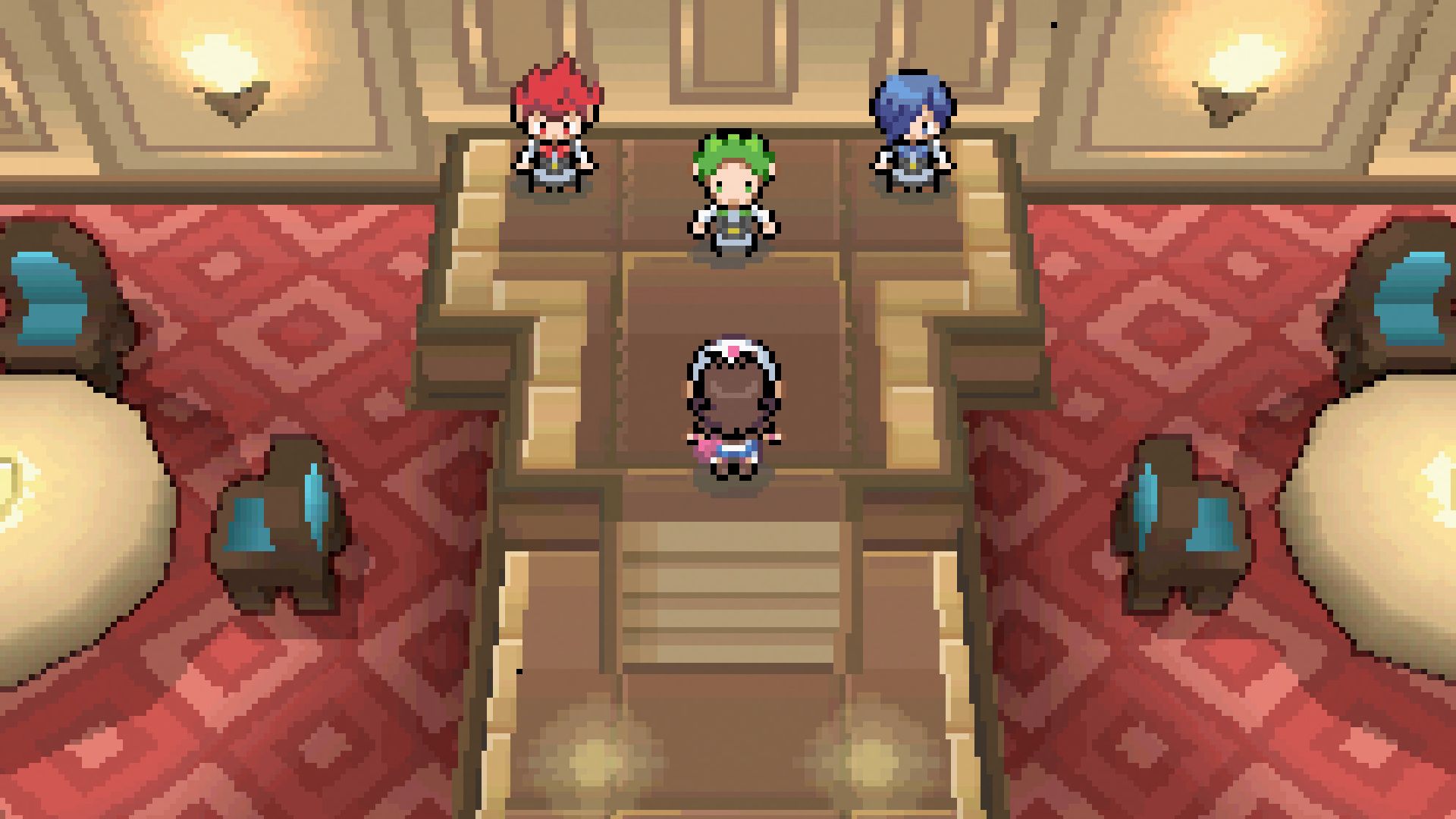 Game Freak has been slowly but surely making its way through the back catalog with remakes, which makes the chance of it remaking Pokemon Black & White all the more likely. Brilliant Diamond & Shining Pearl were already pretty pointless, developed to capitalize on nostalgia rather than to do anything different with the setting, and the further Game Freak goes up the generations the more pointless these remakes feel. Pokemon Black & White is still the best the series has ever looked, it has some of the best music, and it’s not exactly like the gameplay is dated. The only thing it has missing from more modern Pokemon games is the Fairy-type and that hardly warrants a remake.