Apparently eating Pokemon wasn’t enough for us, as this week we’re curious about which game has the best food. Whether it’s something normal humans eat, or something you know in your heart must taste incredible even if it doesn’t normally qualify as “food”, it’s time to scoff your face and tuck into gaming’s best gourmet offerings. 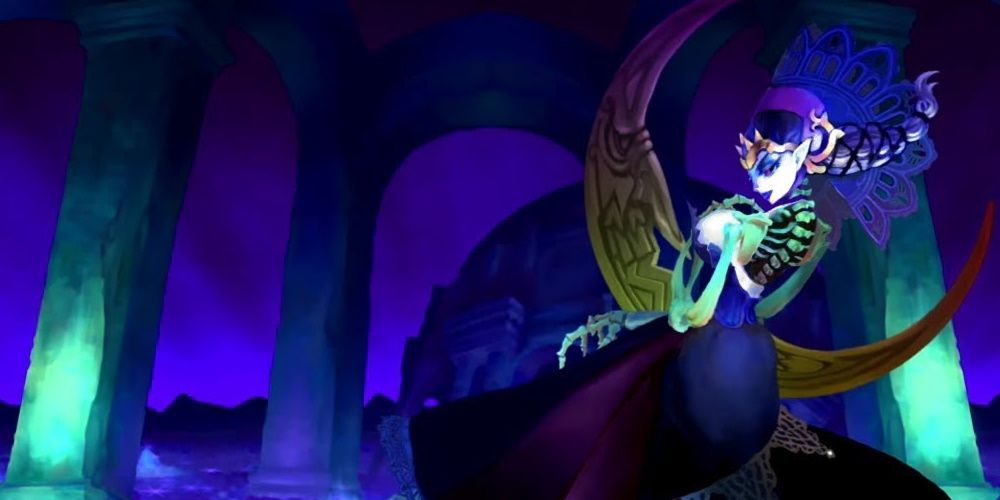 My one regret of playing Odin Sphere: Lefthraisir was that it was on the Vita and not a big TV where I could drool over all the delicious-looking food. It’s a big part of the game, with you being able to eat various foods to give buff your abilities, or head to a restaurant to get even fancier meals.

With the traditional Vanillaware handpainted art style, every berry, cake, and root looks incredible. While the usual litmus test for ‘delicious 2D food’ is Studio Ghibli, I’d argue that Odin Sphere’s looks even more gorgeous than the likes of Ni No Kuni or Howl’s Moving Castle.

Now excuse me, I need to go and eat random berries I found in the woods. 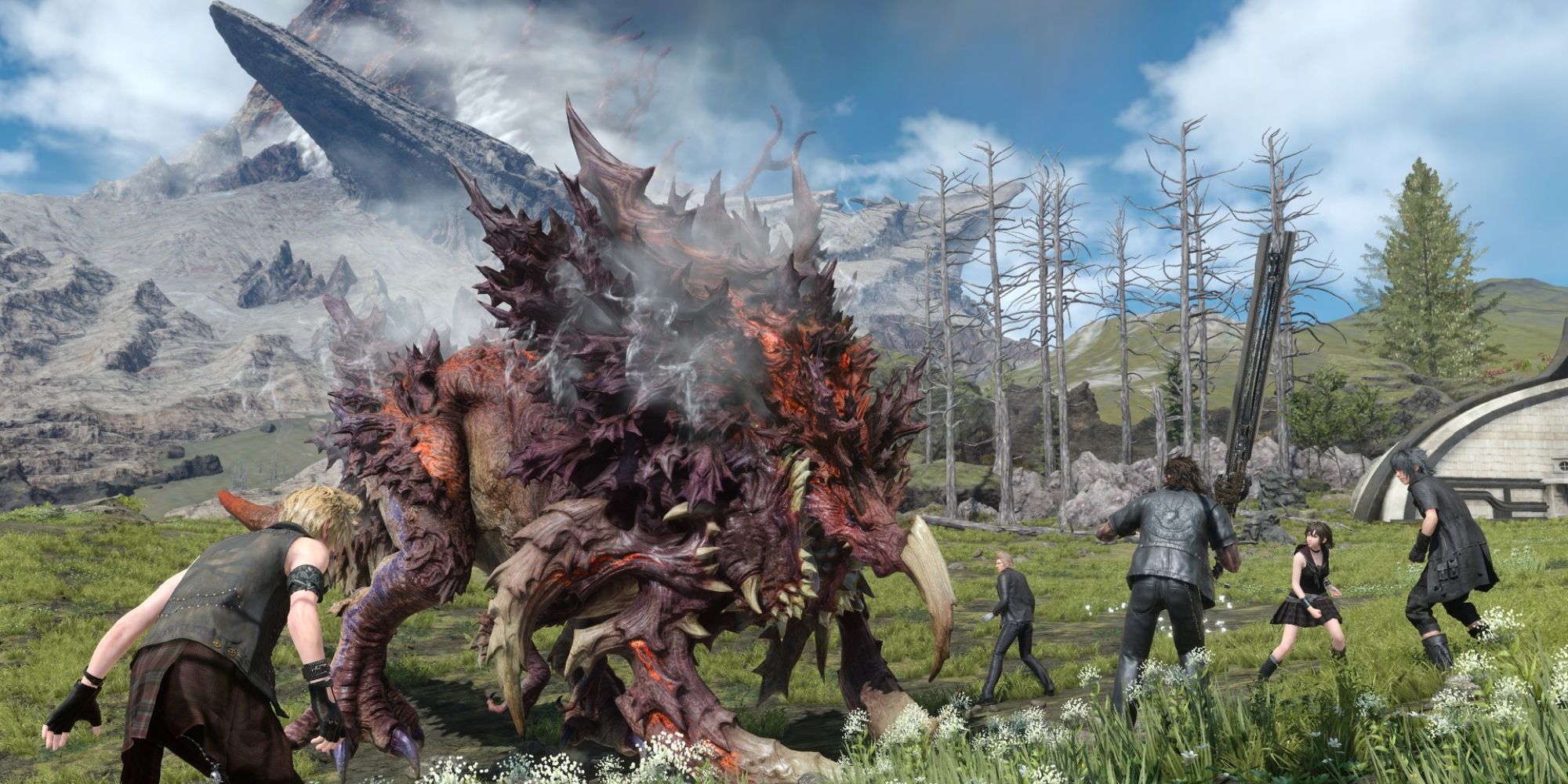 If a game has food that looks so good you want to go out and cook it, then it’s probably a winner. Skyrim’s sweet rolls are enticing, sure, and Cooking Mama does get me in the mood to bake what will inevitably be a disappointing batch of cookies, but Final Fantasy 15 has photorealistic dishes that look so good people have used the game as their own personal cookbook. The best curries in games, fried eggs that make me embarrassed of my own, and even sandwiches that put me to shame – Final Fantasy 15 is a culinary triumph. 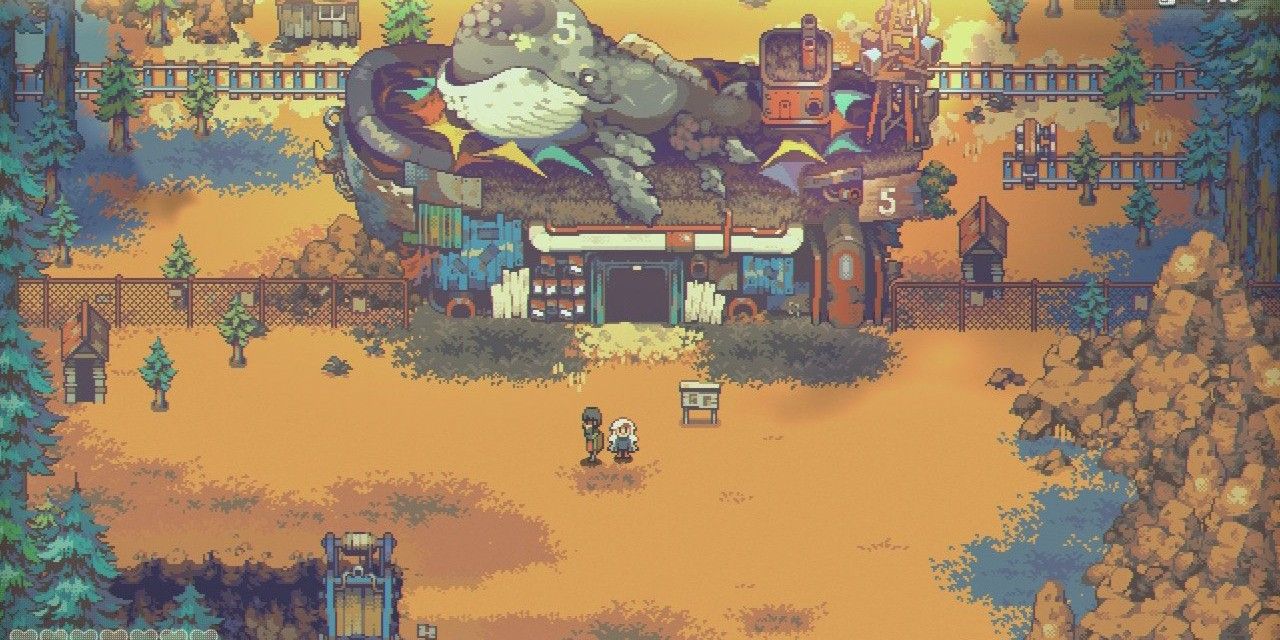 Eastward is a gorgeous, story-driven pixel indie game with some of the tastiest food I’ve ever seen in a video game. The entire cooking process is also just a total bop. Listen to this music. You will hear it in your dreams. Sometimes I play it while I make breakfast.

I Was A Teenage Exocolonist 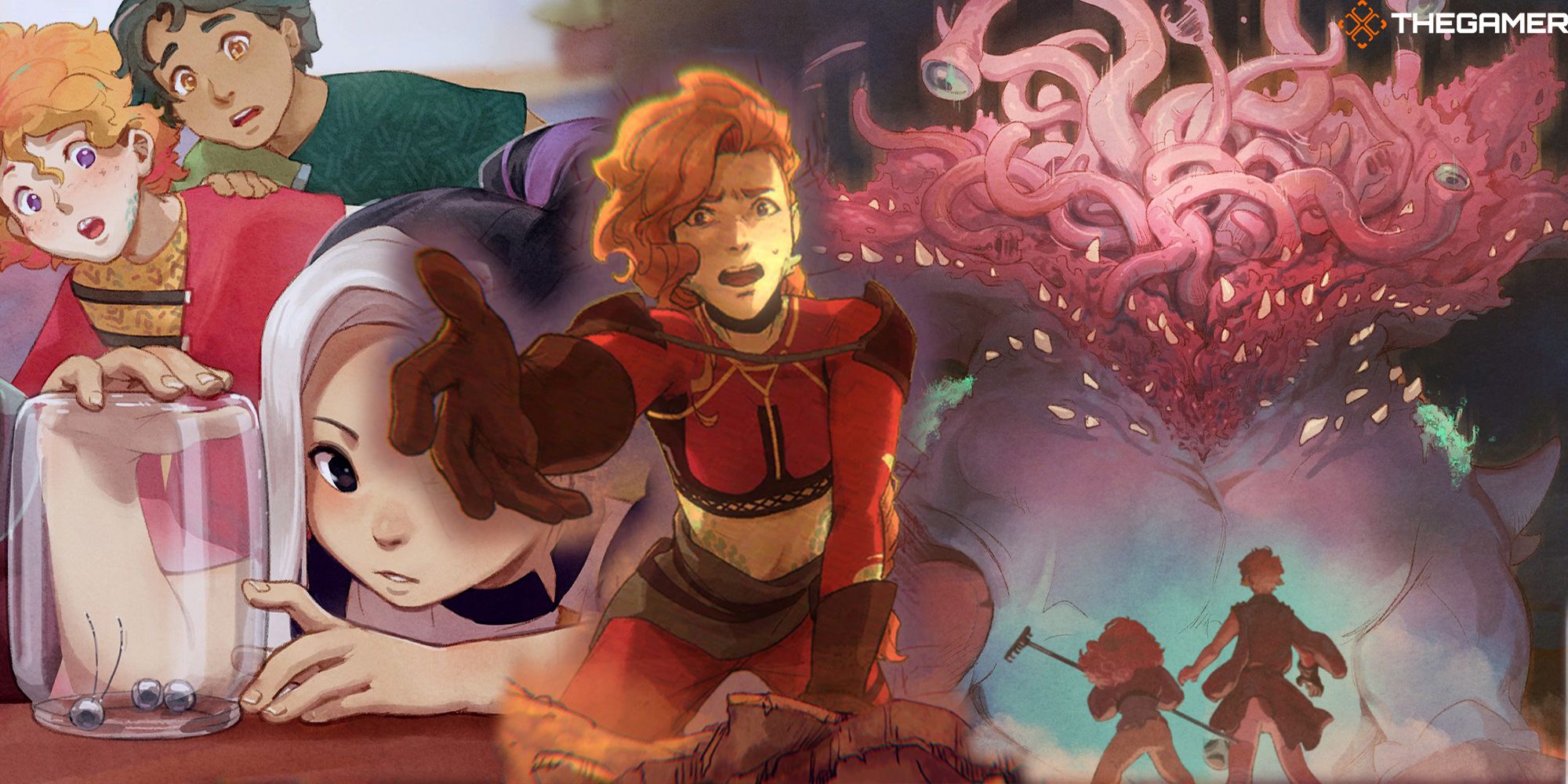 I may have just filed my review for this narrative adventure, but there are still so many cuties to date and story events to experience that I can’t help but jump into another playthrough. Or several, because I just bought the console version and want to see everything this gem has to offer. Beyond that, part of me wants to chip away at Saints Row a little more before I turn my back on it for good. It’s a woeful reboot, but my love for the series is just strong enough that I want to persevere and see if something awaits that might change my mind. I’m not holding out hope, but you never know. 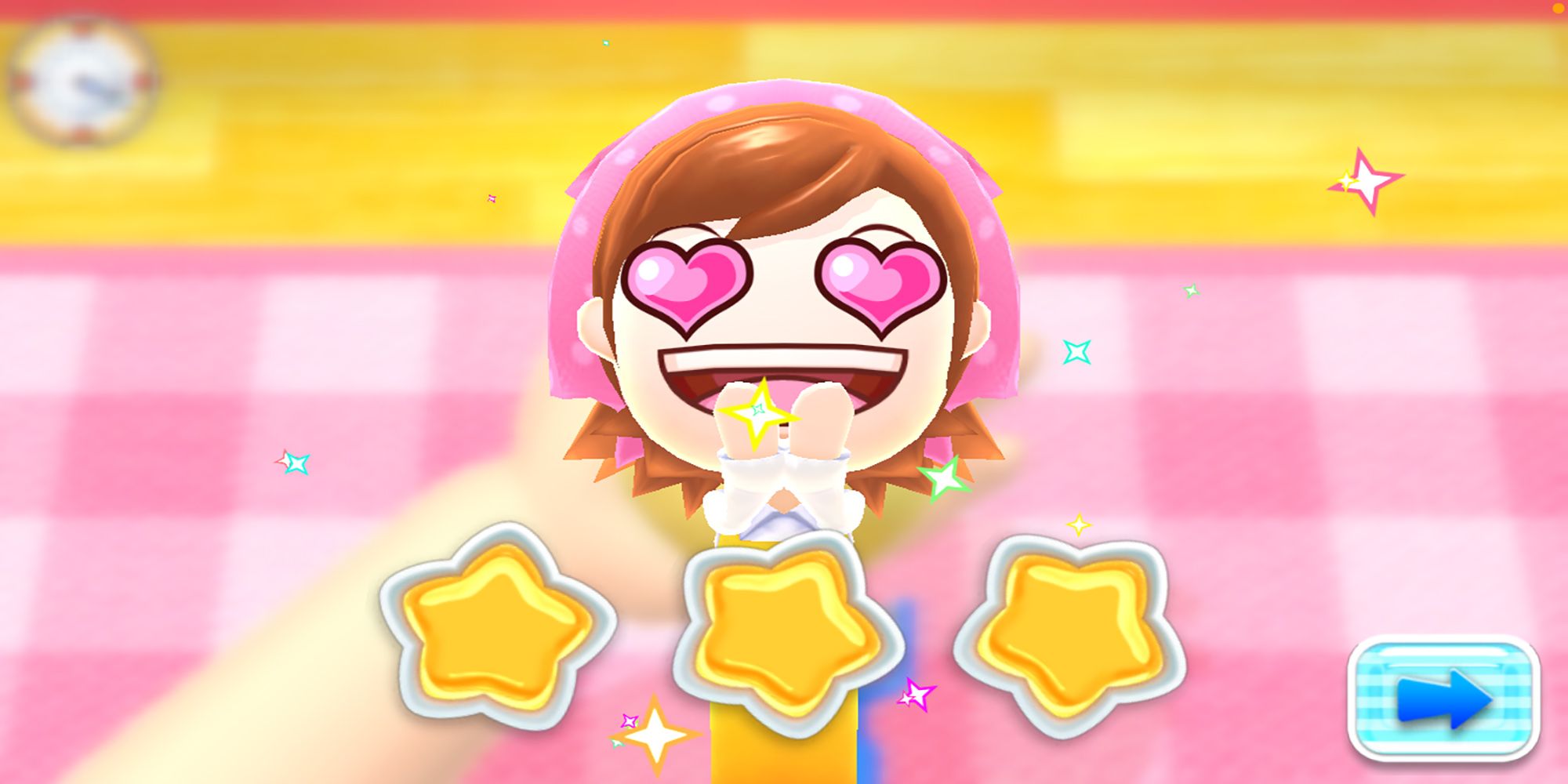 I’m not sure if it’s cheating to use a cooking game for this question, or if I’m just the only one who understood the assignment! Either way, Cooking Mama has a special place in my heart. It was one of the first games I owned for my DS Lite and I got years of enjoyment out of it. In my family, cooking is a really communal event where even people who aren’t actively cooking are standing nearby and chatting. Cooking Mama gave me the same kind of warmth and satisfaction that I received from those family gatherings and encouraged me to learn step-by-step how I could be helpful and participate. To this day, I sometimes look at my finished dishes and think that Mama would be proud of me. 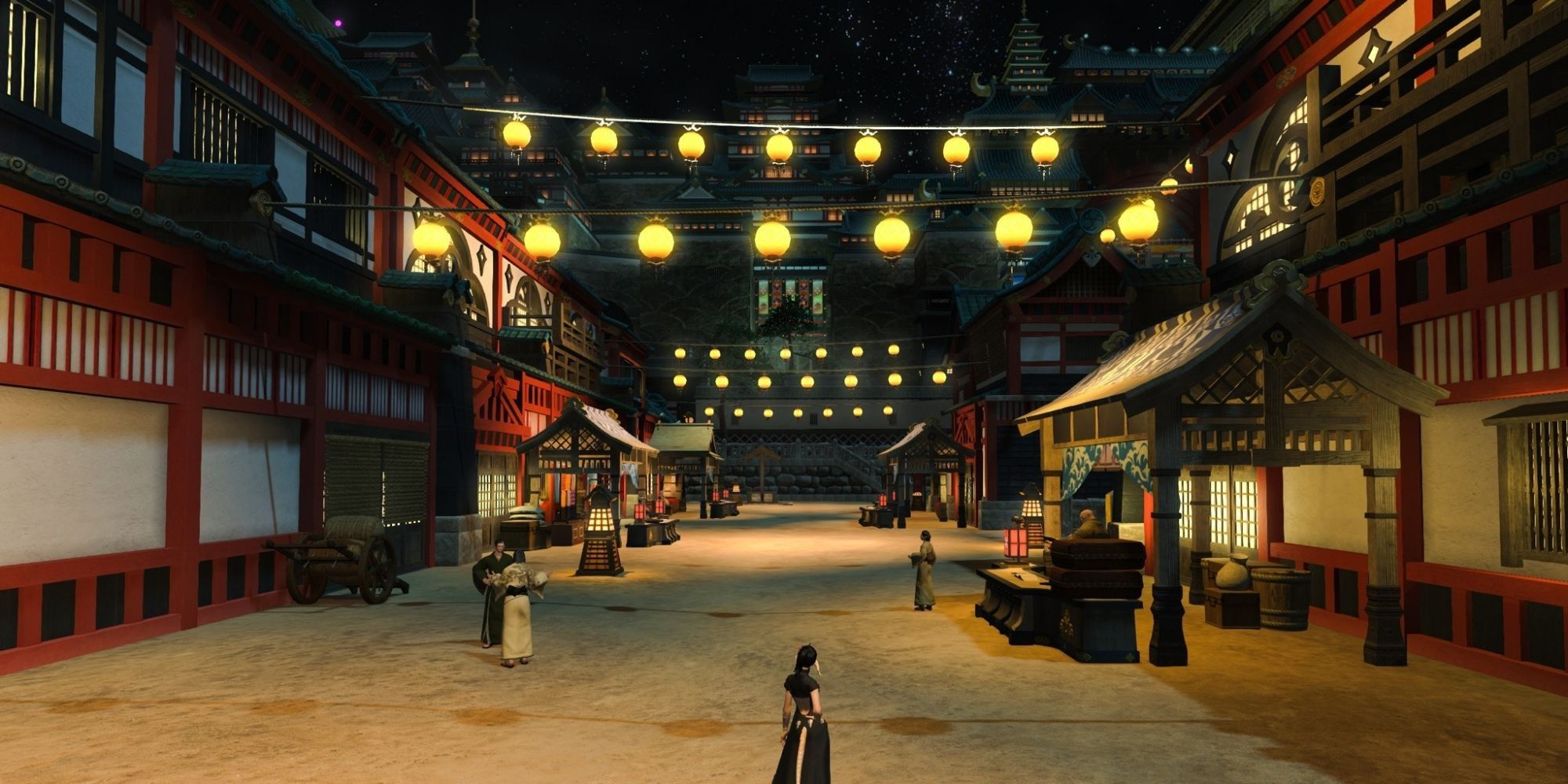 I’m with James on this one. Have you seen the dishes that Ignis whips up for you on your journey in FF15? They are some of the most breathtaking representations of food I’ve ever seen in my life, and I’m including actual photos of food when I say this. The man makes these gourmet-looking plates when you are all camping in the wilderness. He’s a cooking genius. I remember snorting with laughter when Ignis first scribbled down a recipe in his notebook after I bought it at a store. But over time, after seeing dish after gorgeous dish, I started insta-salivating like Pavlov’s dog whenever he said, “I’ve come up with a new recipe!” 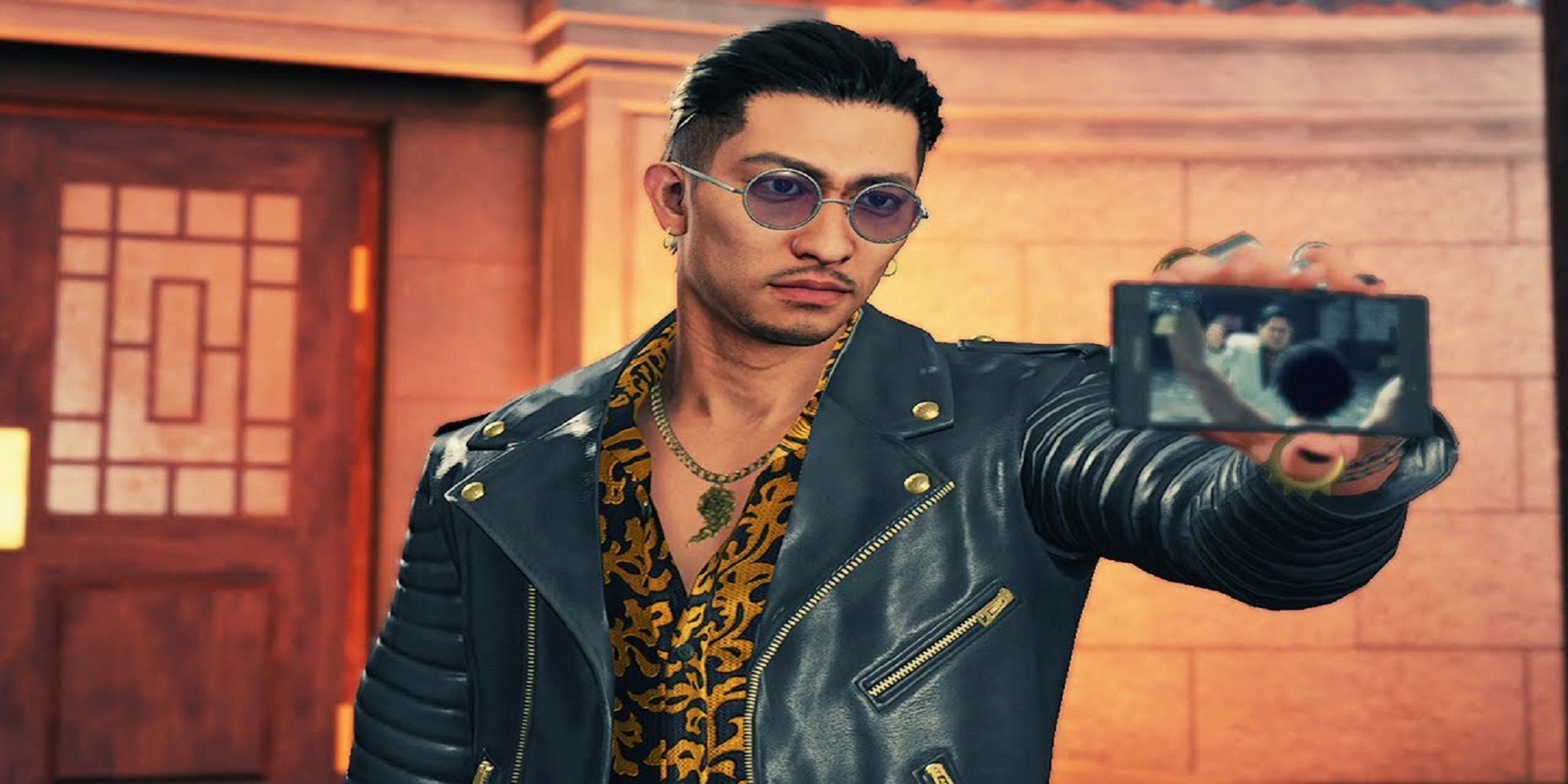 I can think of some games with great food, but as a huge fan of Asian cuisine, I can’t come up with anything better than Yakuza 6. I’m just picking this entry in the franchise because it happens to be the latest mainline game. The same goes for anything in the series in so far as I’m concerned. I mean, you can step into any old fast food restaurant for a burger, but why not have Korean barbeque instead? You can grab some ramen or soba which are also good options. The best part is that all of these are available in one of the best game worlds ever created, Kamurocho. Itadakimasu! 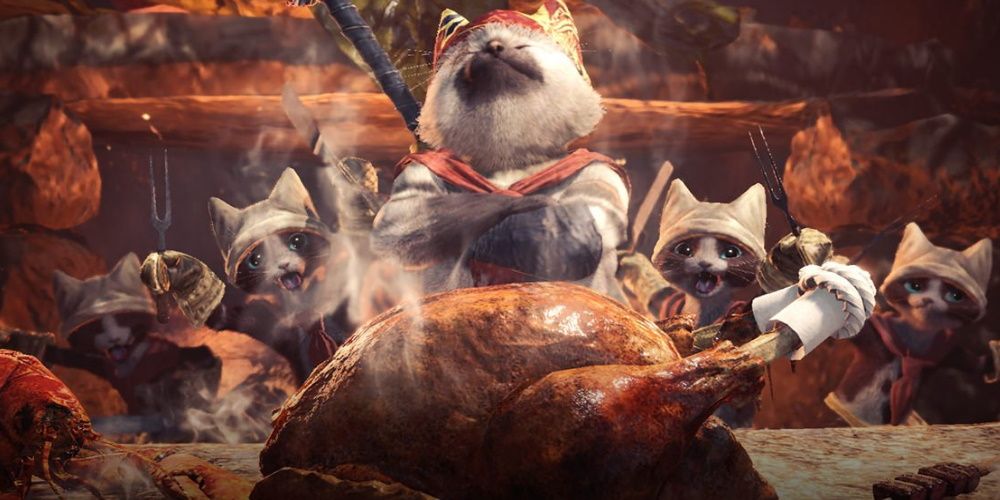 I must apologise for my colleagues. Final Fantasy 15 has featured twice, but Monster Hunter: World hasn't up till now. There's no comparison to the lavish feasts the Meowscular Chef cooks up for you before you embark on a hunt. It looks – and I assume tastes – so good that it awakens a carnal instinct in you to hunt, slay, and harvest every monster for parts. That's how it feels to be on top of the food chain.